The state's legalization of psilocybin is a historic breakthrough for advocates of alternative treatments, but don't expect it to go the way of recreational cannabis anytime soon. 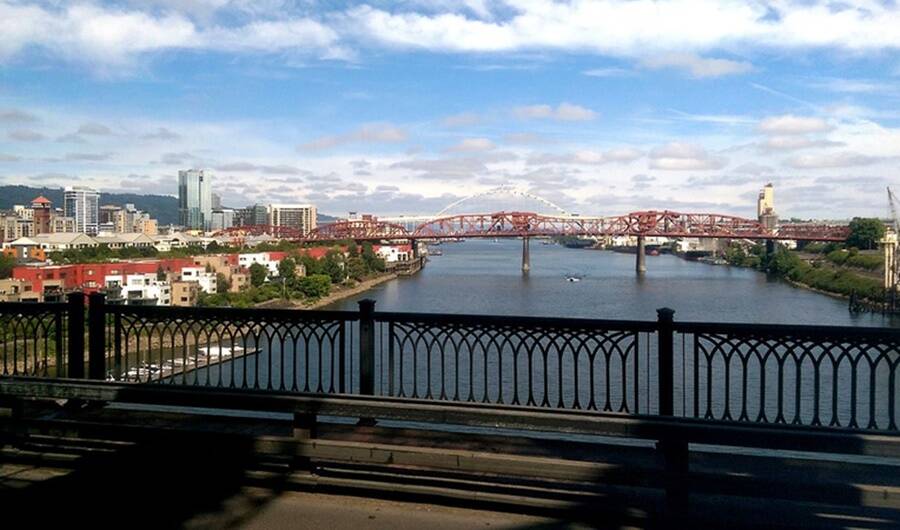 Wikimedia CommonsOregon became the first state to legalize the use of psilocybin, the chemical compound in “magic” mushrooms, for therapy treatment.

Even as the final results of the presidential race still hung in the air, Oregon became the first state to legalize “magic” mushrooms after the majority of residents voted in favor of the law.

According to Oregon Live, Measure 109 passed by a 56 percent vote from residents with 1,832,513 votes counted on election night. The state measure sought to legalize psilocybin – the chemical compound found in magic mushrooms – for supervised therapeutic use. The passing of the ballot initiative makes Oregon the first state in the U.S. to legalize the use of psilocybin.

Multiple cities across Oregon have already decriminalized the substance, but this measure will permit statewide supervised use of the substance. Another ballot initiative, Measure 110, which sought to decriminalize possession of small amounts of drugs including psychedelic mushrooms, also passed.

The law’s passage comes with limitations. Psilocybin may only be used in a regulated session for therapeutic purposes, and only by those over 21 years old. Additionally, there will be a two-year period for lawmakers to determine the regulatory details.

And though anyone caught with small amounts of psychedelic mushrooms will likely no longer face criminal charges, recreational use of magic mushrooms is still unlawful. 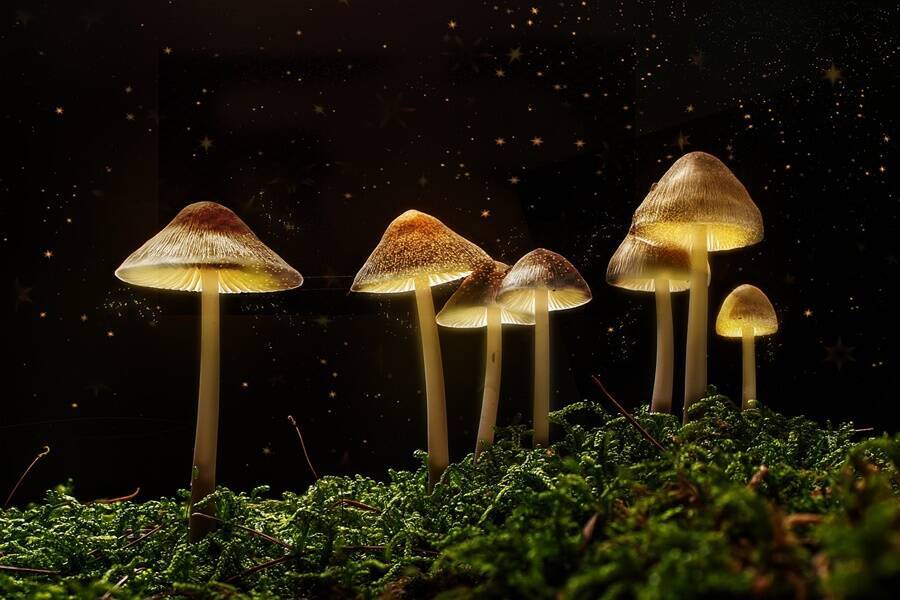 PixabayStudies have shown that psilocybin can be used to treat patients with depression.

But advocates of psilocybin, like husband and wife Thomas and Sheri Eckert of Beaverton, believe the legalization of magic mushrooms for medicinal purposes is a step in the right direction.

“We need options. And this is a valid therapeutic option that could help thousands of people,” Tom Eckert told The Oregonian/OregonLive in an interview before the ballot measure was passed. The Eckerts, who are both psychotherapists, were part of the driving force behind the magic mushrooms ballot initiative.

The Eckerts’ arguments for legalizing psilocybin echo a sentiment that is becoming increasingly common among health practitioners. Research on the health benefits of psilocybin in recent years suggests that the naturally-occurring chemical substance has calming effects for mental health conditions such as anxiety and depression.

A June 2020 study on the properties of psychedelic mushrooms revealed that the human brain processes psilocybin in a way that works to dissolve a person’s ego, a phenomenon known as ego-death or ego-disintegration. According to researchers, this process essentially breaks down one’s sense of self as a result of a chemical reaction in the brain when a person is “tripping.”

This separation of self, it turns out, plays a role in self-esteem. Researchers posited that understanding exactly how this chemical process works and finding a way to manipulate it to create the desired “tripping” experience, could help treat those who suffer from a warped sense of self, including many with anxiety and depression.

Interest in psilocybin as an alternative treatment has grown among researchers and the federal government, which has shown a changing attitude toward legalization for mental health treatment. It’s estimated that roughly 16 million Americans currently suffer from depression and around one-third of them are resistant to today’s standard treatments. 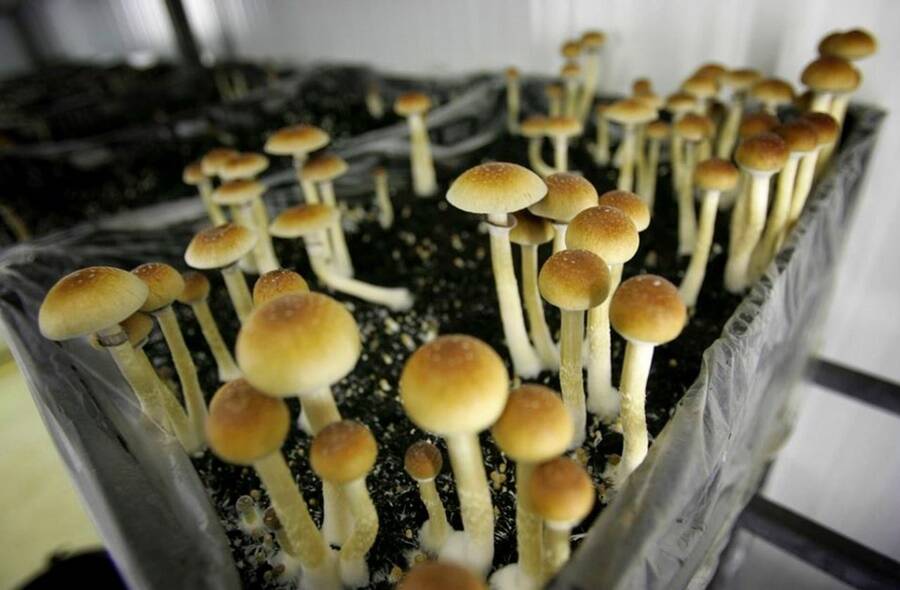 But even in California, arguably one of the most progressive states in the country, tensions around psilocybin legalization remains.

In August, local authorities in Oakland raided the Zide Door Church of Entheogenic Plants, the first “magic mushroom church” in the U.S., following growing tensions between the police and the church’s founder and sole preacher, Dave Hodges. The police seized $200,000 in cash, a stash of pot, and some psilocybin during the raid.

“As far as I’m concerned, mushrooms are the oldest religion on the planet,” Hodges said after the raid. “When you do those really high doses, you get what can only be described as a spiritual vision. In addition, you meet entities that teach you things.”

In 2019, the Oakland City Council ruled that arresting adults “involved” with psychedelic plants was a low priority for local law enforcement, but it is still illegal to sell mushrooms. According to the police, the church’s proclaimed religious practice involves an indirect exchange of magic mushrooms for cash.

While we may be a long way from seeing more magic mushroom “churches,” Oregon’s new law on magic mushroom medicine is considered a win for healthcare practitioners advocating for alternative therapies for patients.

Next, watch how the brain reacts during an LSD trip. Then, meet the Sisters of the Valley, the California nuns who devoted their lives to weed.