If trends continue, scientists predict the equivalent of 35,000 Empire State Buildings-worth of plastic garbage will fill our landfills by 2050. 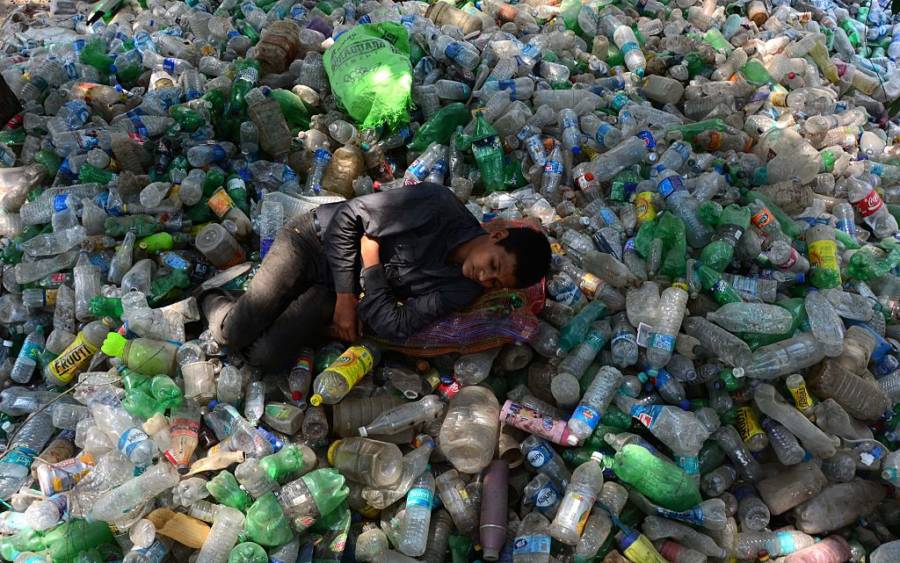 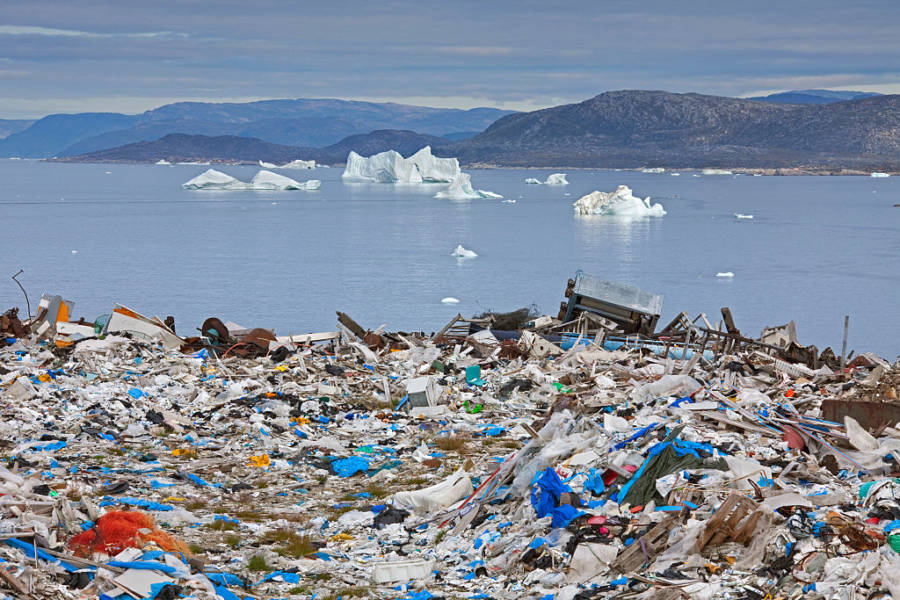 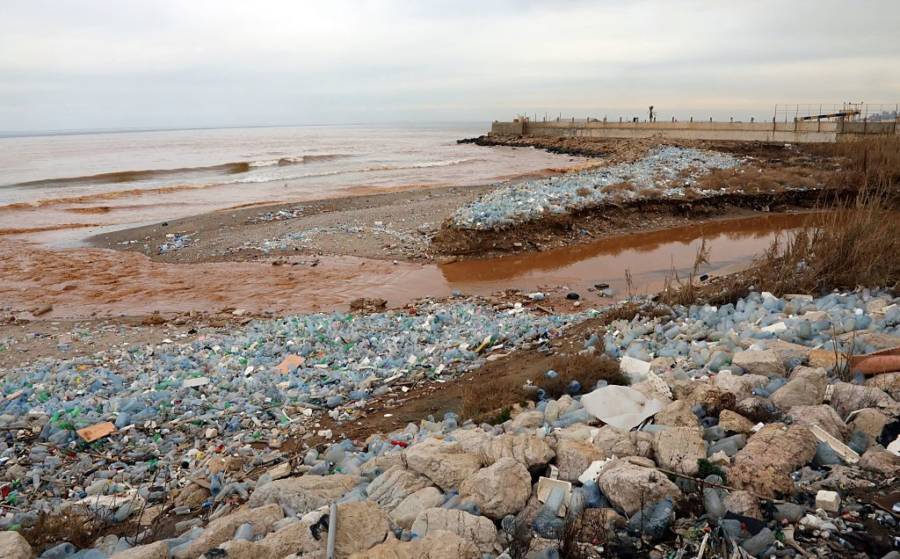 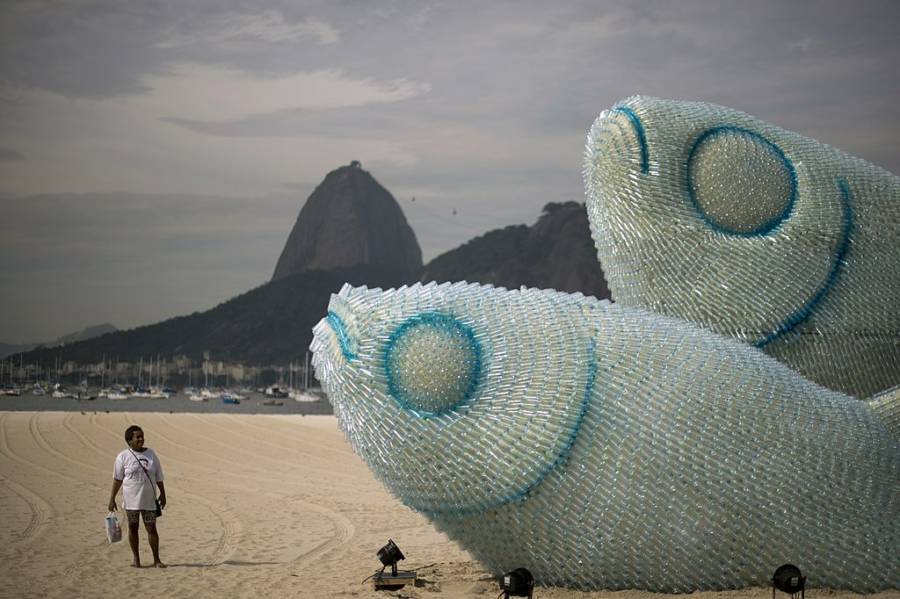 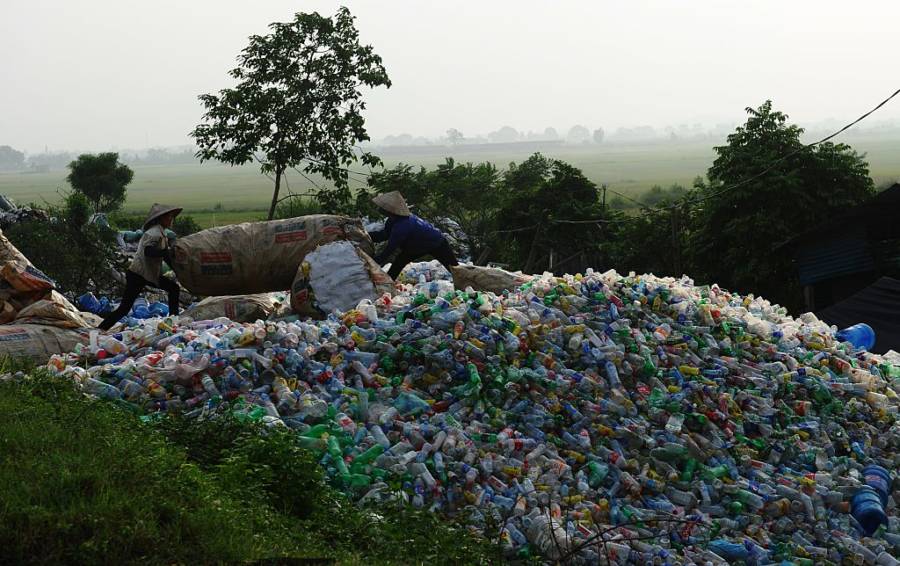 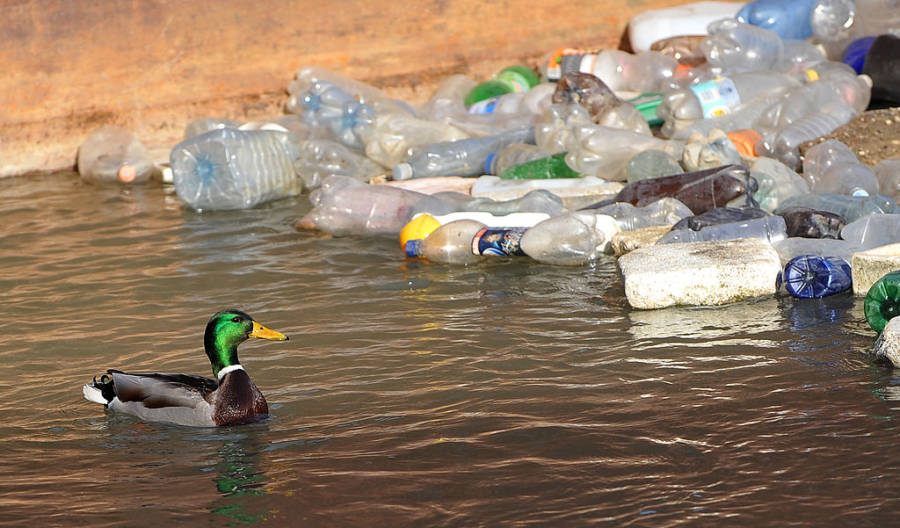 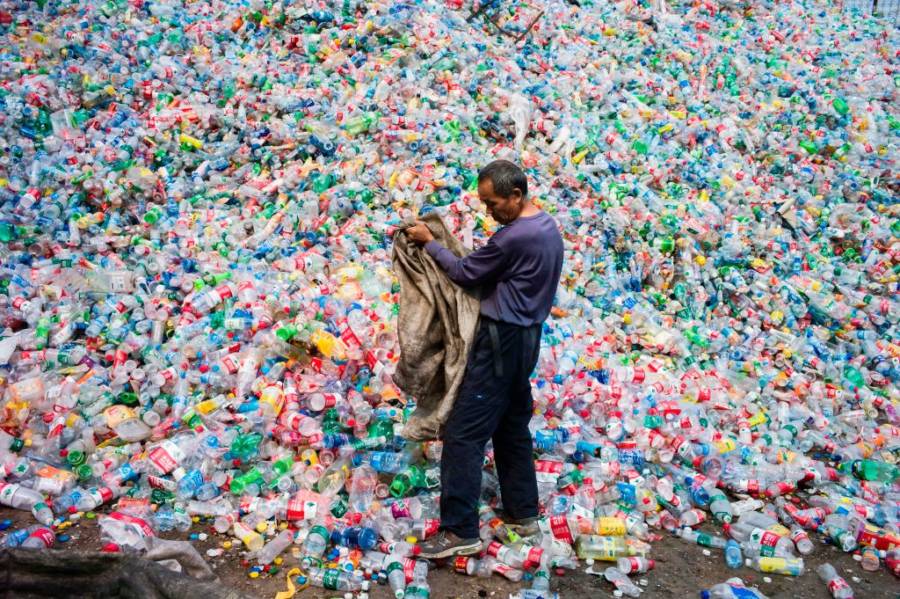 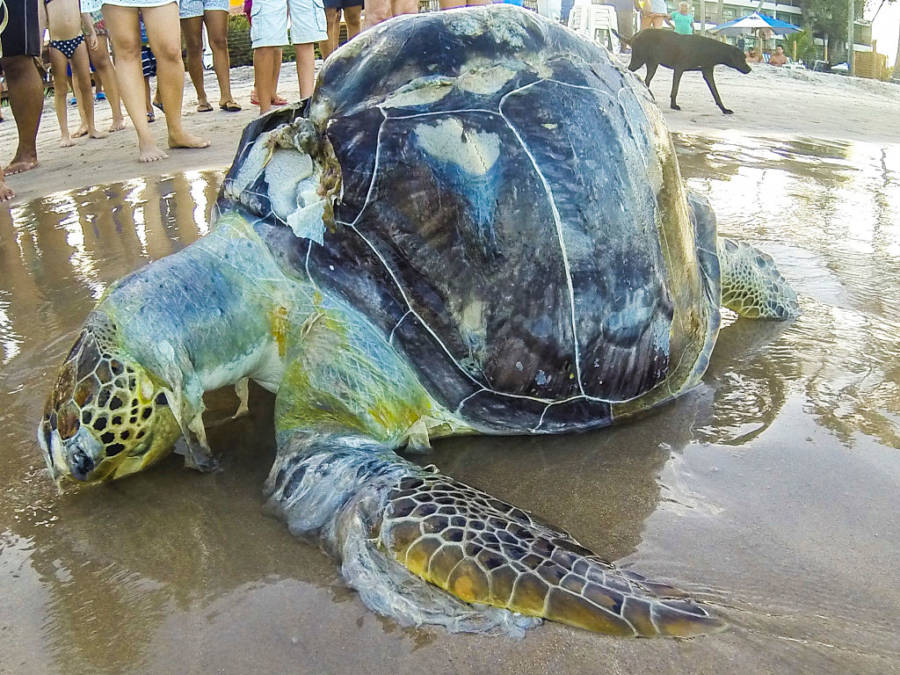 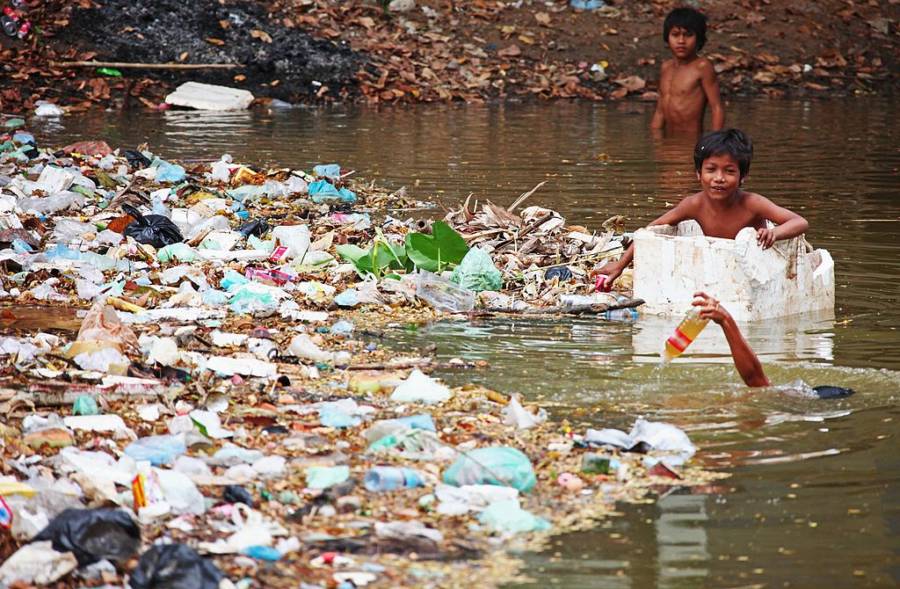 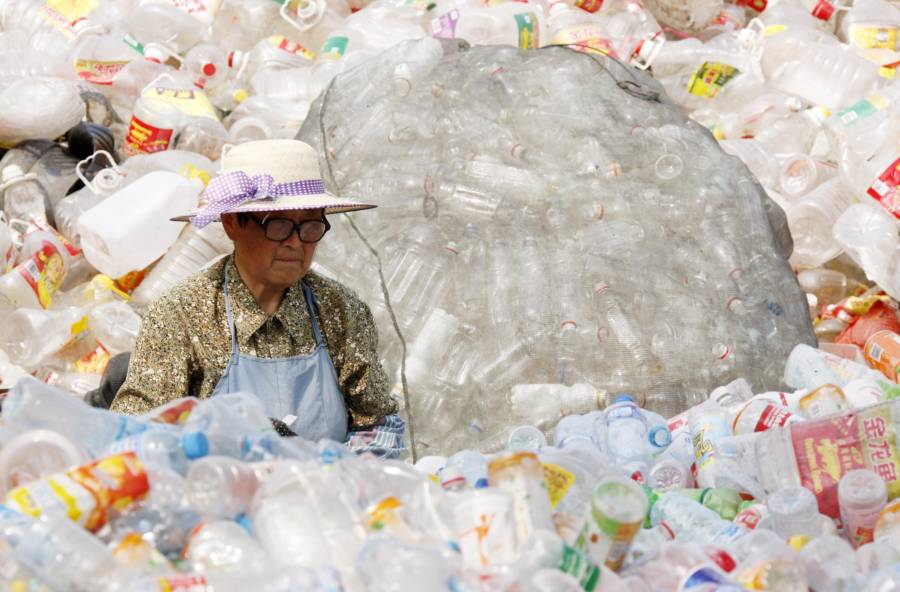 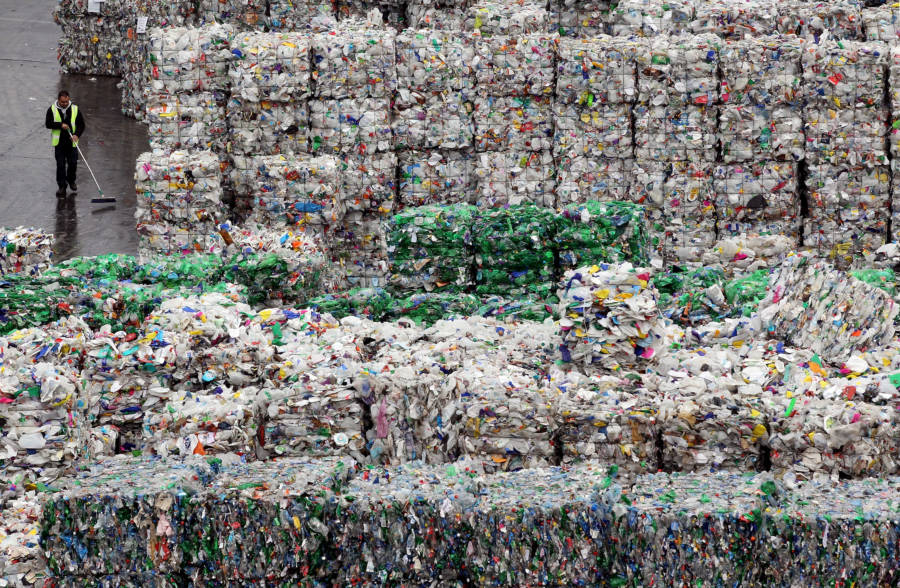 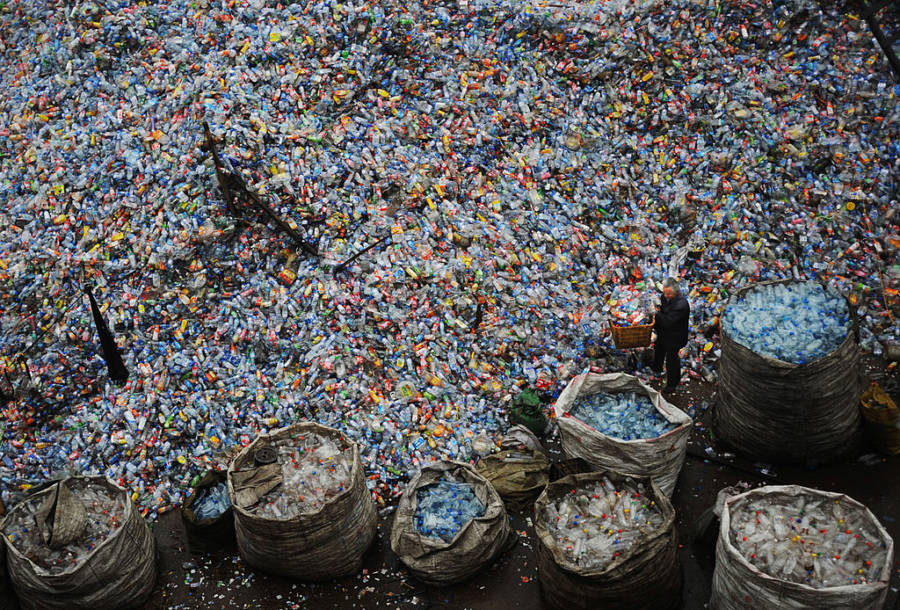 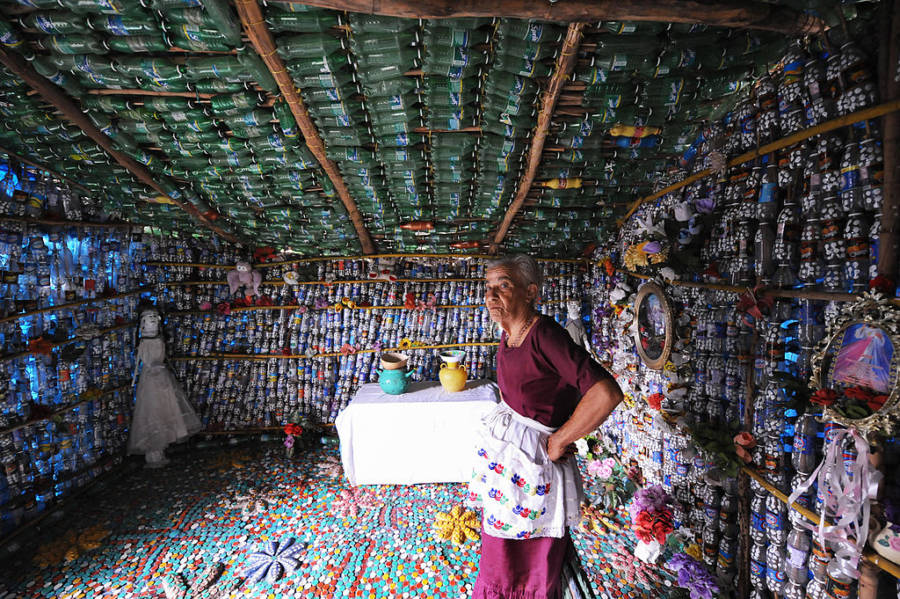 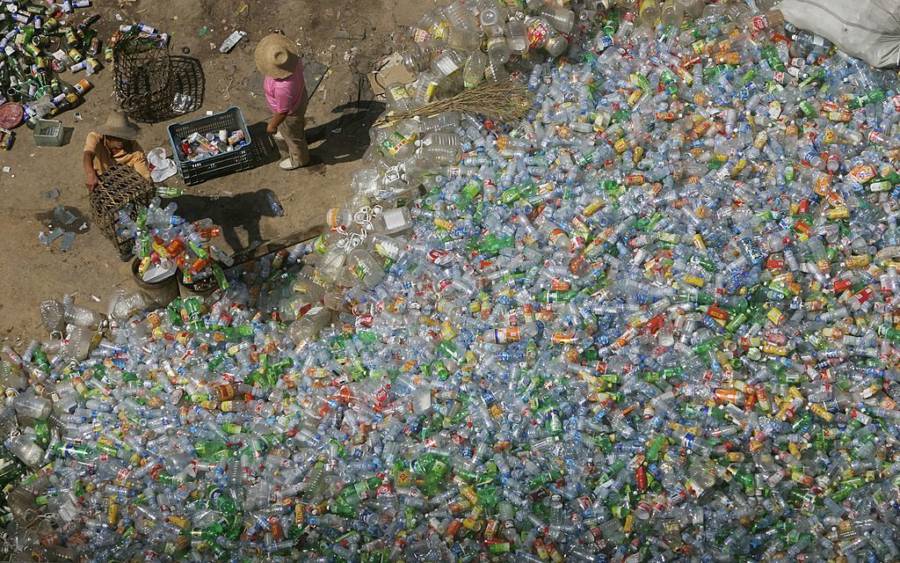 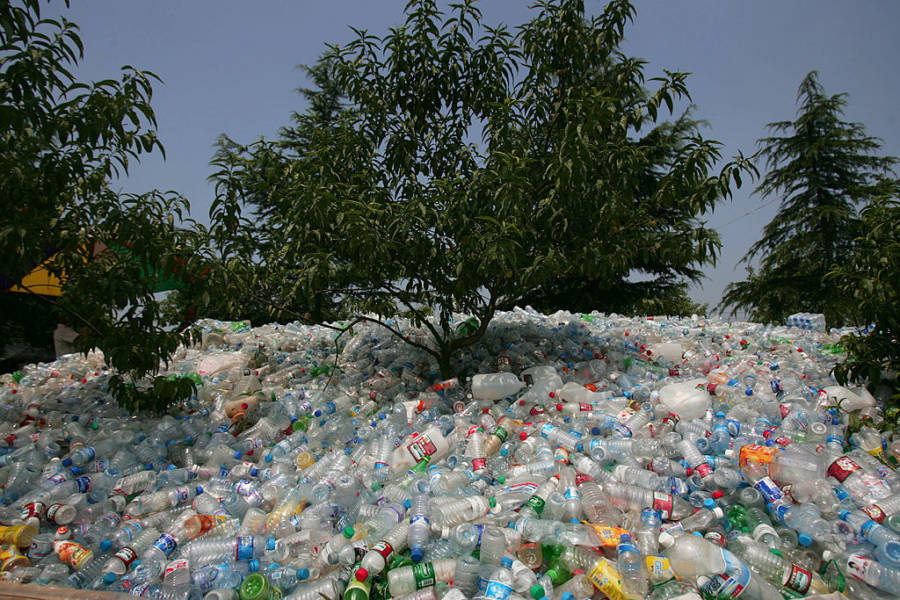 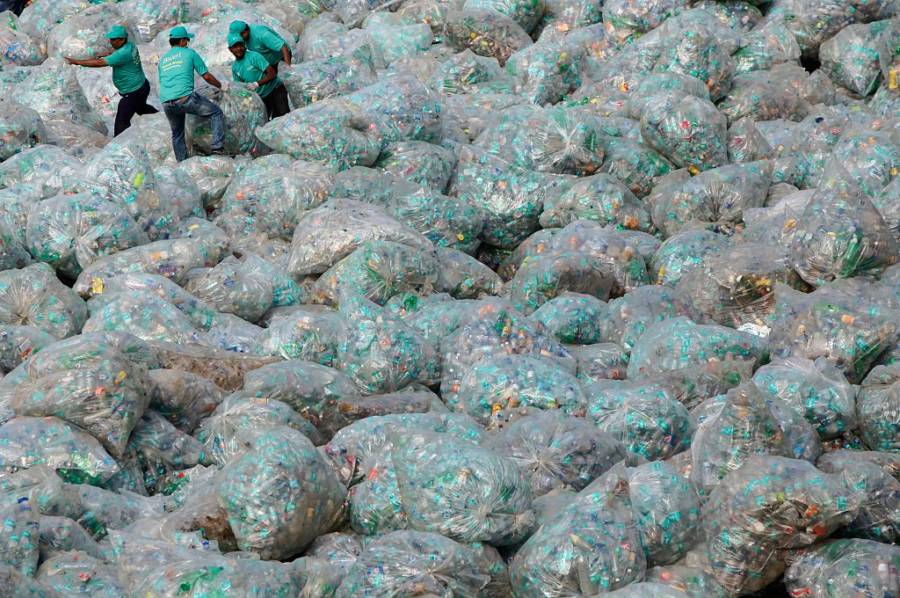 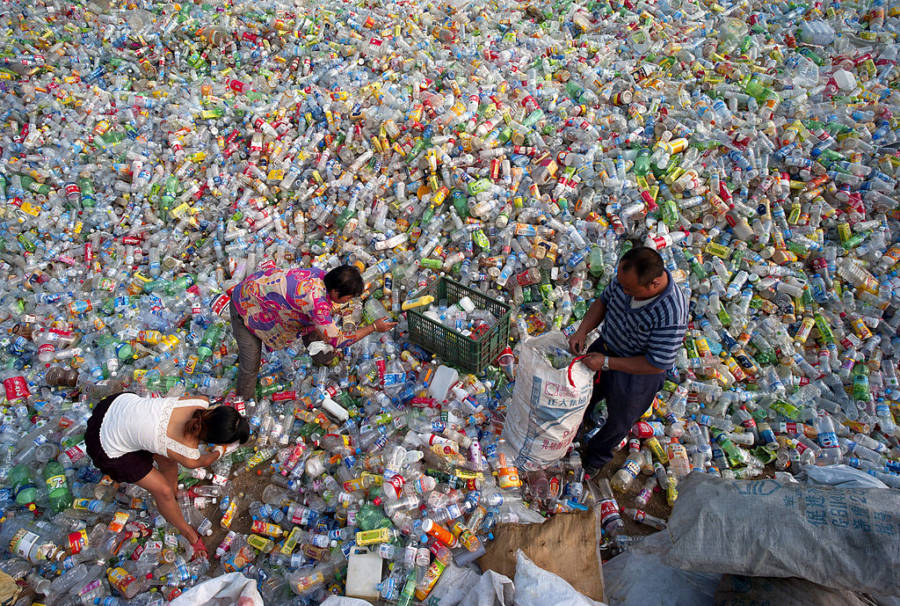 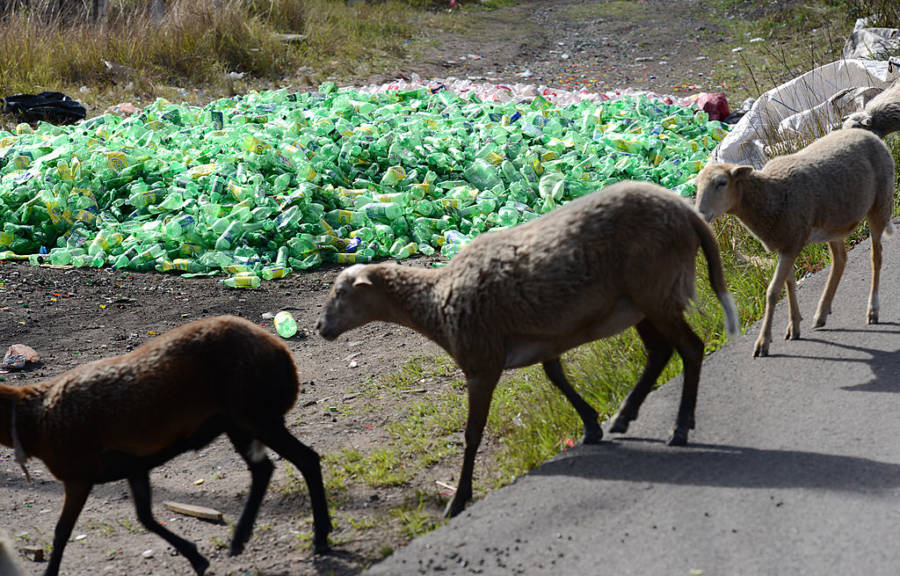 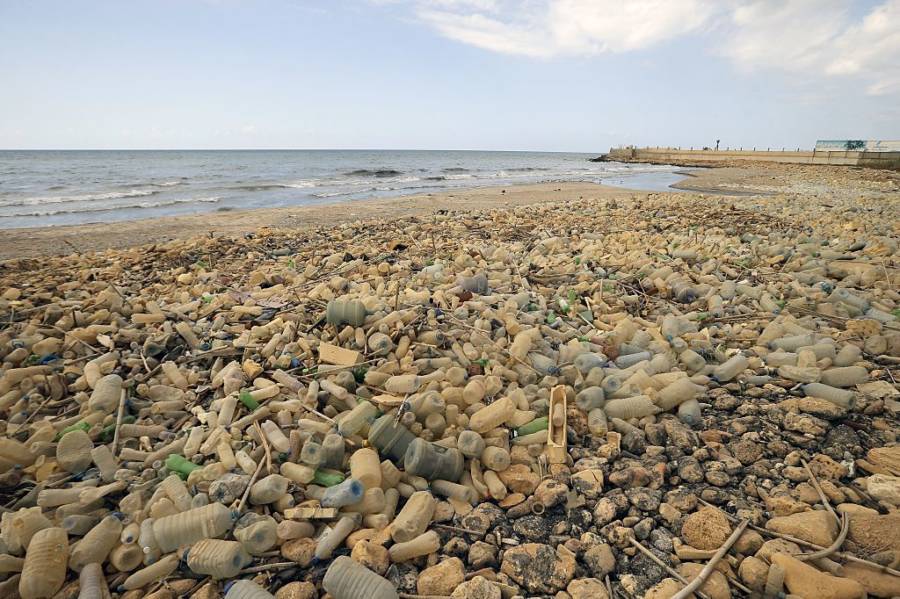 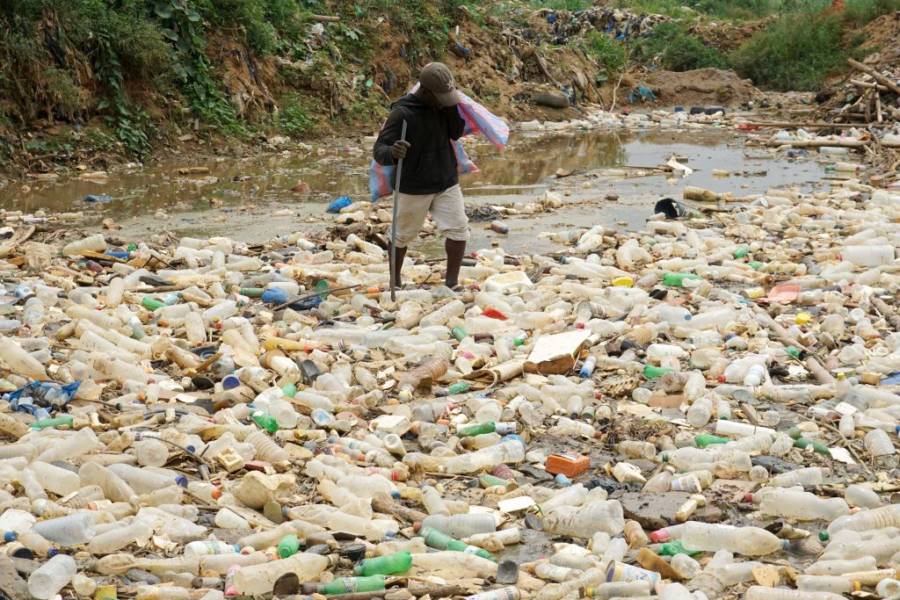 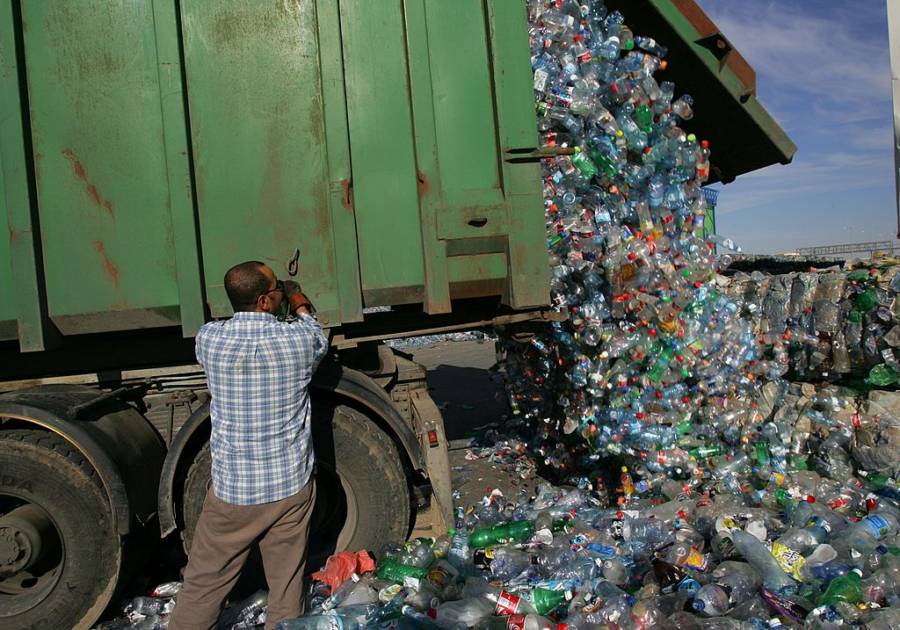 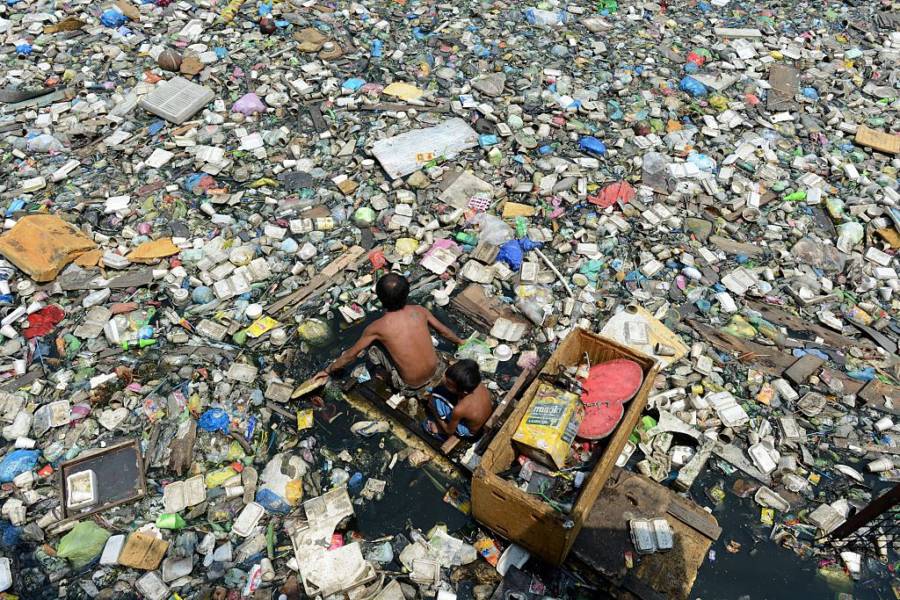 Scientists have conducted the world's first tally of how much plastic we've made and where all of it went. And they're absolutely horrified.

"We all knew there was a rapid and extreme increase in plastic production from 1950 until now, but actually quantifying the cumulative number for all plastic ever made was quite shocking," Jenna Jambeck, an environmental engineer who specializes in plastic waste in the oceans, told National Geographic.

If the findings of the study, published Wednesday in Science Advances journal, are shocking to people whose job it is to know about plastic -- the numbers should certainly be astounding to those of us who rarely consider the crisis at hand.

“If you take the 8.3bn tonnes of plastic and spread it out as ankle deep waste – about 10 inches high – I calculated I could cover an area the size of Argentina with it," the study's lead author, Roland Geyer, told The Guardian. "That is the world’s eighth largest country.”

Of those -- I repeat -- 8.3 billion tons of already-produced plastic, 6.3 billion tons have already become trash. And 79 percent of that plastic waste is currently sitting in landfills or nature.

Eight million tons of it ends up in the oceans each year -- meaning five grocery bags per each foot of coastline.

With these staggering quantities, the report's authors fear we're approaching a "near-permanent contamination of the natural environment."

If we continue in this way, there will be 12 million tons of plastic in landfills by 2050. That's the equivalent of 35,000 Empire State Buildings of plastic garbage.

It's a threat scientists are saying is independently as serious as climate change as a whole.

Measuring the existing plastic was an important first step.

"You can't manage what you don't measure," Geyer said. "It's not just that we make a lot, it's that we also make more, year after year."

Despite so much plastic already in circulation, plastic production has doubled every 15 years -- outpacing every other kind of man-made material.

Half of it becomes trash in less than a year.

The United States is one of the worst offenders, recycling a mere 9 percent of plastic every year since 2012. This compares to 25 percent in China and 30 percent in Europe.

“We as a society need to consider whether it’s worth trading off some convenience for a clean, healthy environment,” Geyer said.

Figuring out what to do with all of this trash will take a global approach, scientists say -- along with individual lifestyle changes.

Here are some expert tips on how you can help:

Or, if these numbers really freak you out, you can be like this girl who can fit all of her trash from the past two years into one tiny jar:

Next, learn how tiny caterpillars could be one solution to our plastic bag problem. Then, see the beached whale that was found with a stomach full of deadly plastic bags.