Intrepid writers and artists have created, and continue to create, new and fantastic galaxies in fiction, expanding our horizons even further. Here are some of the most intricate, recognizable, and downright silly fictional galaxies: 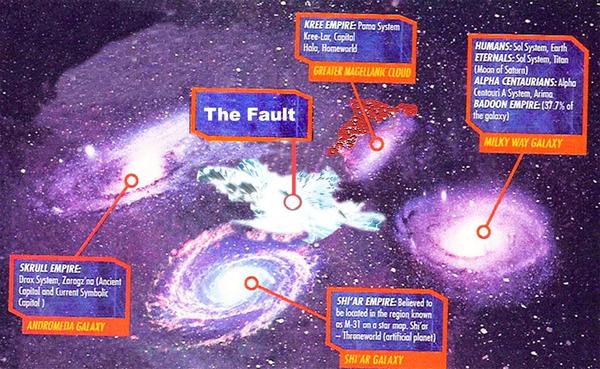 The Shi’ar Galaxy is home to the Shi’ar Empire (or Imperium) and was created by Marvel writer Chris Claremont and Marvel artist Dave Cockrum for the X-Men comic books. While the Shi’ar Galaxy is entirely fictional, it does neighbor two very real galaxies: the Andromeda Galaxy and the Milky Way Galaxy – our home.

If you’re at all familiar with the animated series Teenage Mutant Ninja Turtles, then you are surely familiar with Dimension X and its most notorious native, Krang. The only way to travel to Dimension X from Earth is through a portal in the Technodrome (which is home to the main antagonist in the show, The Shredder).

There is a heady debate between fans of the Turtles whether Dimension X is an alternate dimension or a galaxy, but the general consensus seems to be that it is indeed a galaxy. 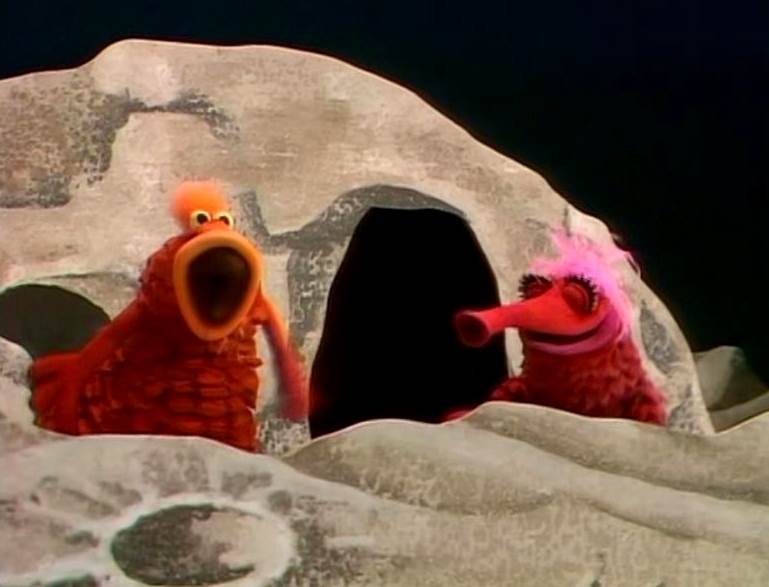 Source: A Much Deeper Level

Not so much a galaxy and more of a planet, Koozebane was created by the visionary Jim Henson and is an oft visited locale in many Muppet iterations. The planet’s name was inspired by Coos Bay, Oregon, which Henson thought was a very silly name for a town. Koozebaneians have been seen in The Muppet Show, Muppet Babies, Muppets Tonight, and even Goo Morning America. 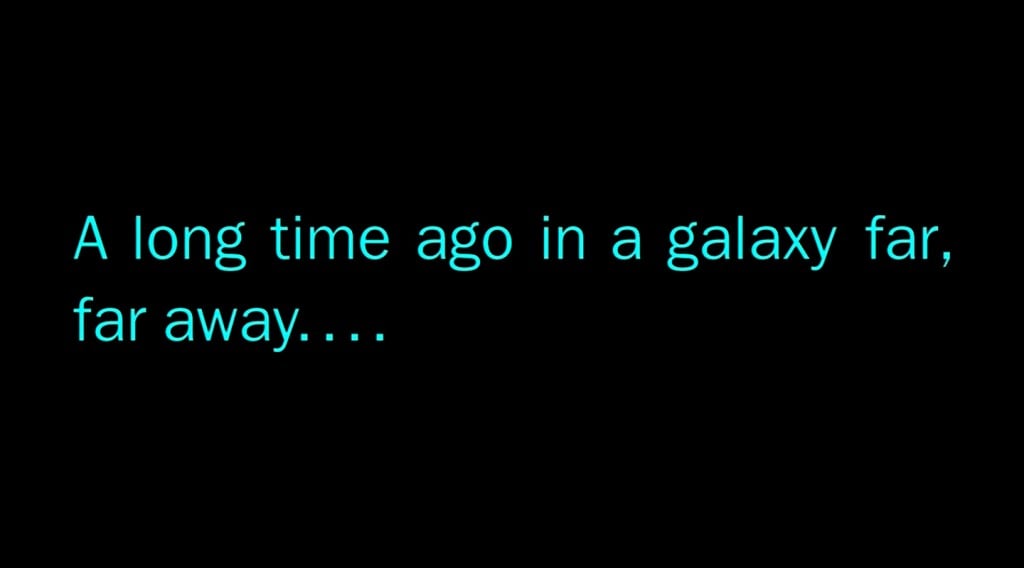 This entry is a tad tongue in cheek, but the Star Wars Galaxy is likely the most well-known, loved, written about, and studied fictional galaxies to ever be created. This galaxy has no given name, so fans often refer to it as “the galaxy” or “GFFA” (Galaxy Far, Far Away).

The galaxy has a rich fictional history – it was home to the Jedi and Sith, saw many wars, including the Galactic Civil War. Of course, many are familiar with the galaxy’s history through the ever-popular Star Wars films.