The Most Powerful Photos Of 2014 Will Blow You Away

2014 was full of powerful moments both spectacular and devastating. We cheered for our countries in the Sochi Olympics and World Cup, came together as horrific weather conditions struck every part of the world, watched Ebola claim countless lives, and witnessed what felt like an endless stream of riots and protests both abroad and in our neighborhoods. We hope that this gallery of the most powerful photos of 2014 will help you remember all of the incredible, heartbreaking, life-changing and moving events that took place in the world this past year: 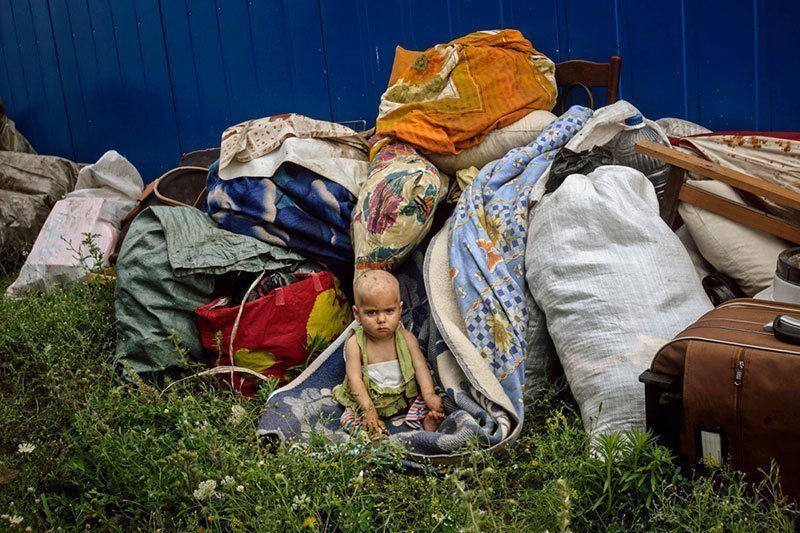 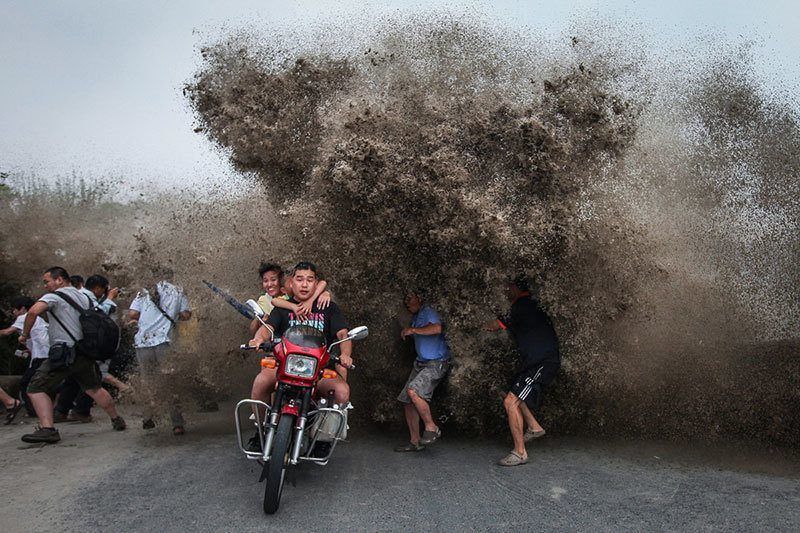 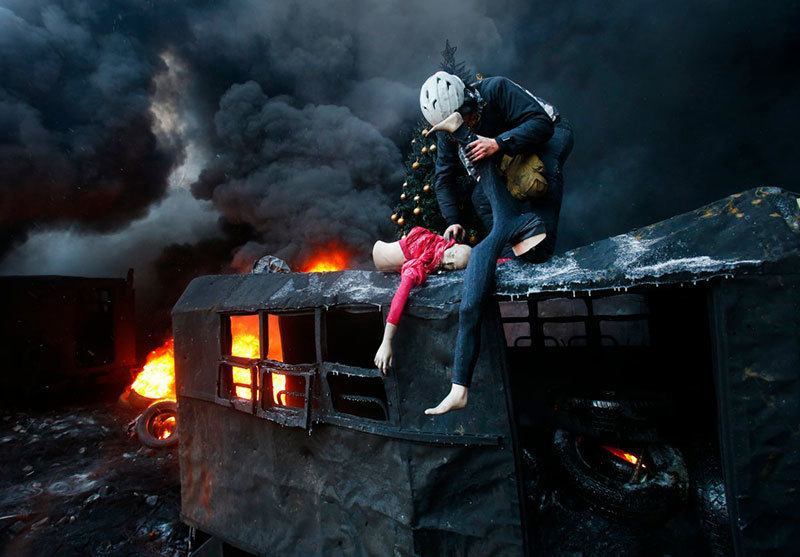 A mannequin sits upon the roof of a burned truck during a riot in Ukraine. Source: TIME 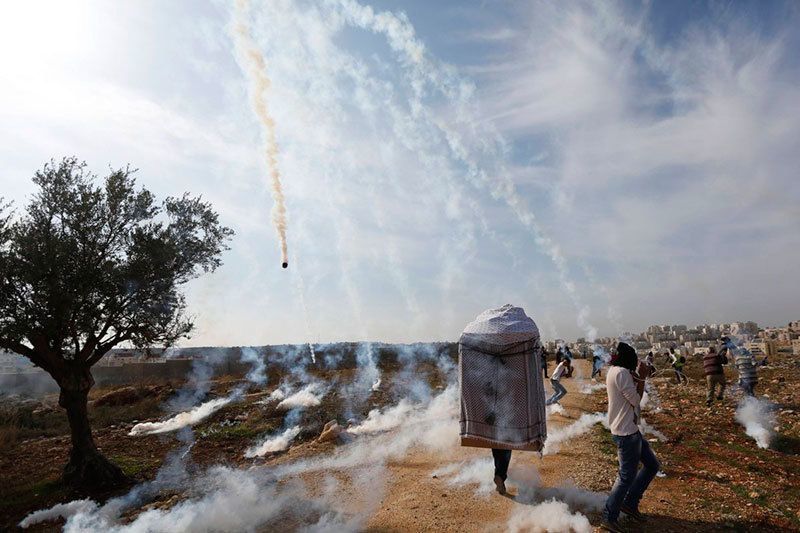 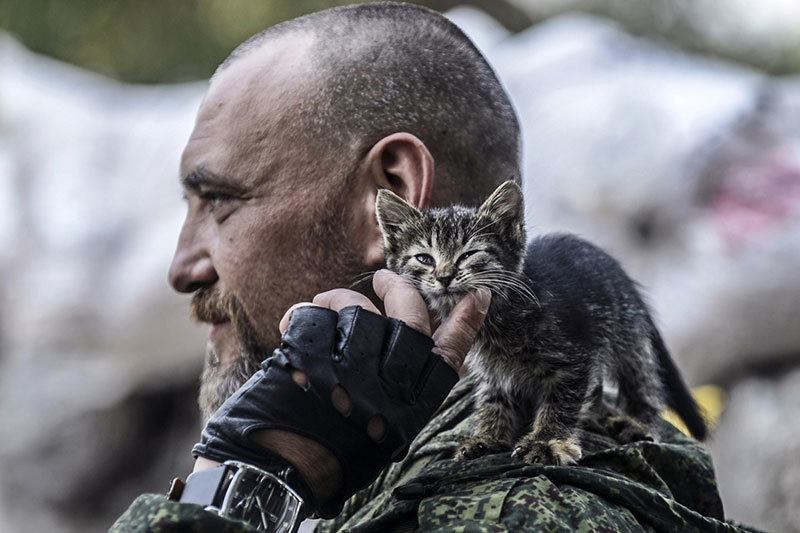 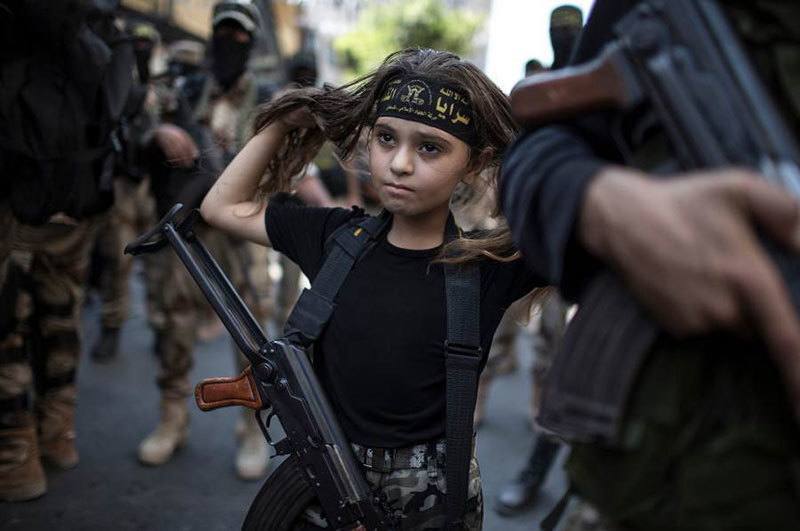 A Palestinian girl in Gaza City, wielding a Kalashnikov rifle amid Islamic Jihad militants. Source: All That Is Interesting 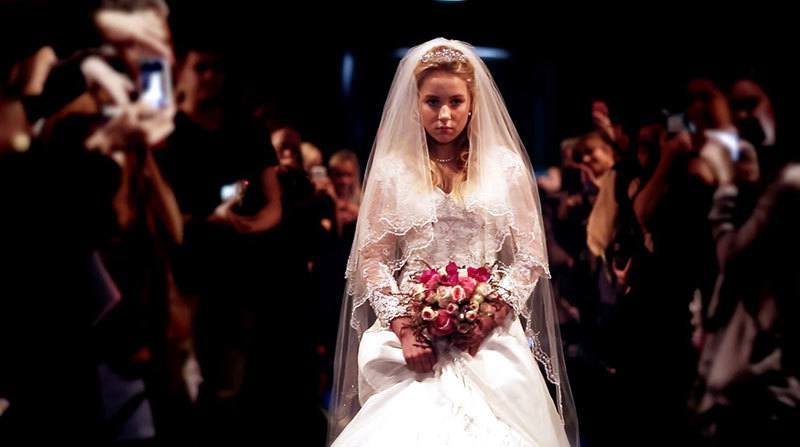 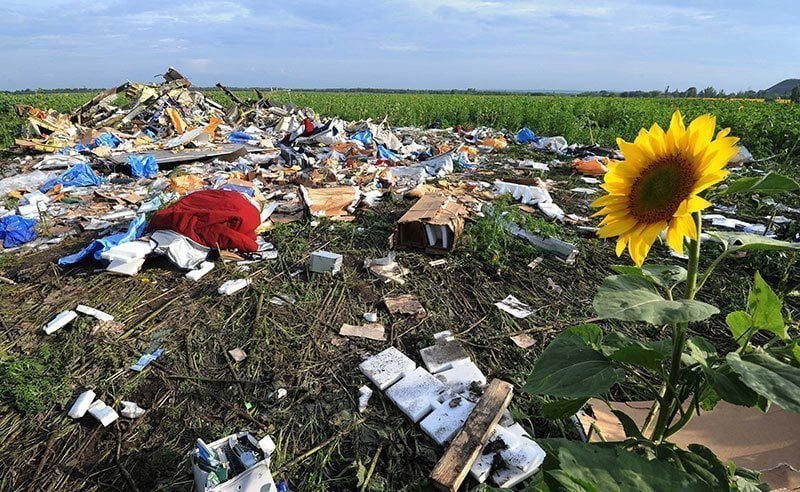 A flower arises from the remains of the MH17 crash in Ukraine. Source: ABC 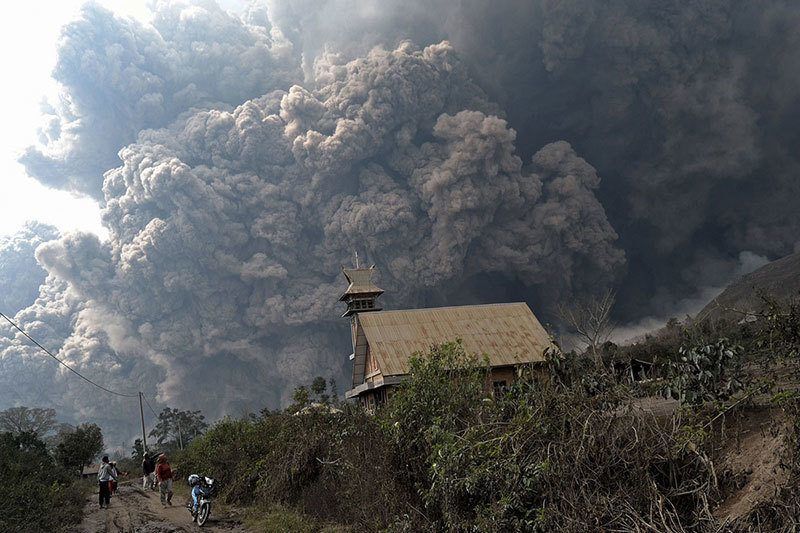 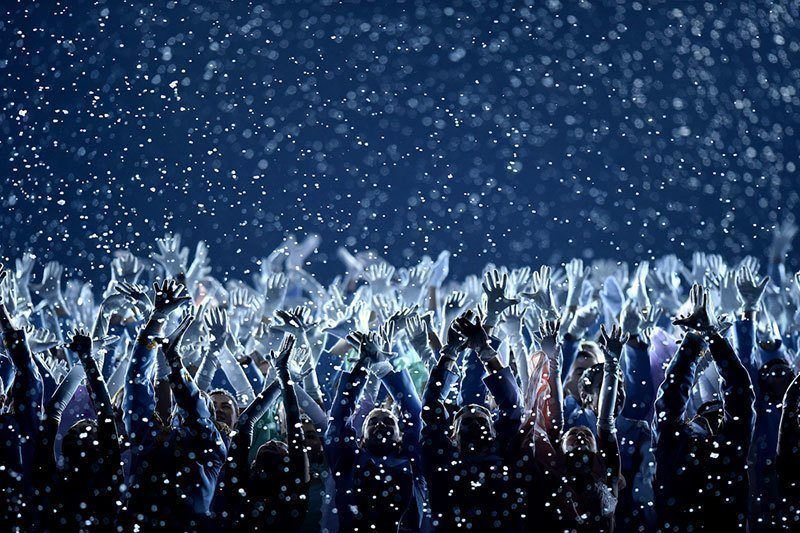 Dancers perform at the 2014 Olympics in Sochi. Source: Boston 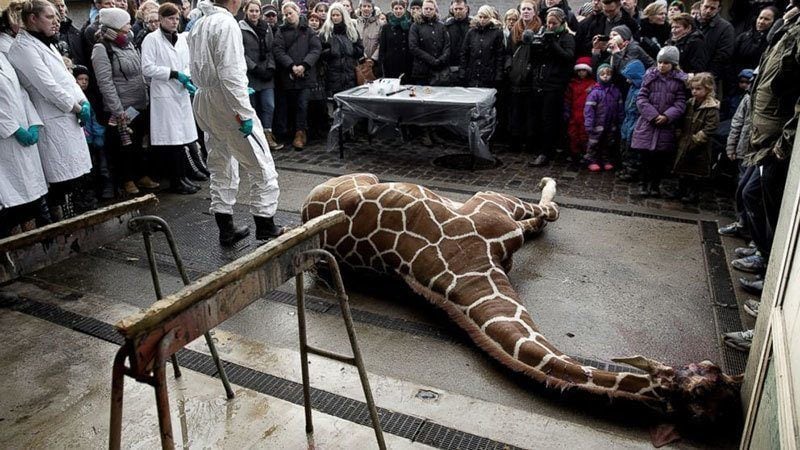 Zoo staff kill, skin, and dissect a healthy giraffe named Marius, and then feed him to the zoo’s lions. Source: Greanville Post 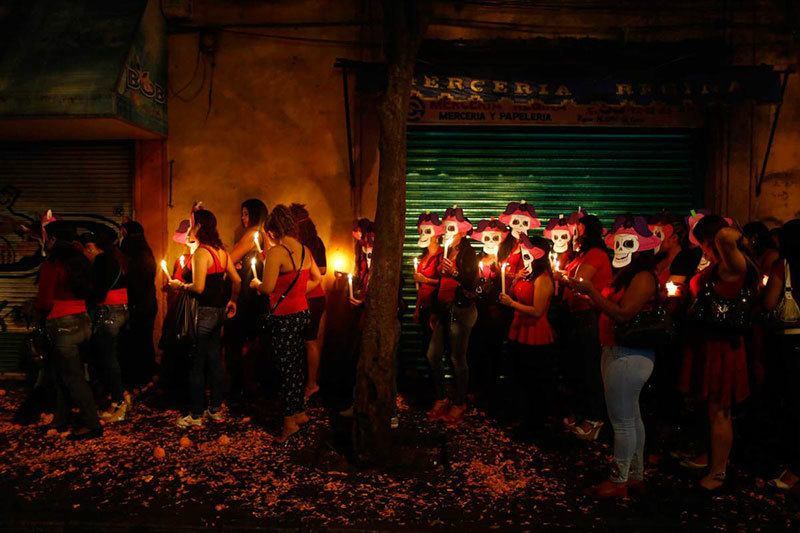 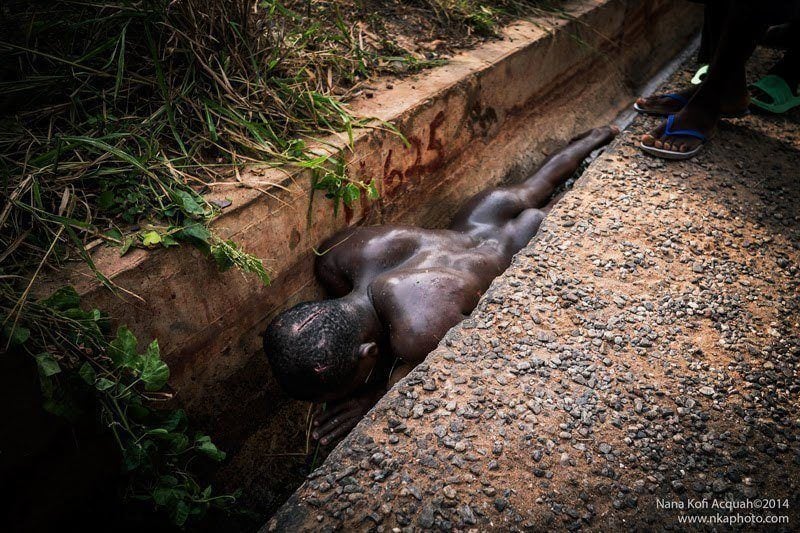 As an alleged robber and rapist, this man is stripped and dumped in a gutter in Africa. Source: Nana Kofi 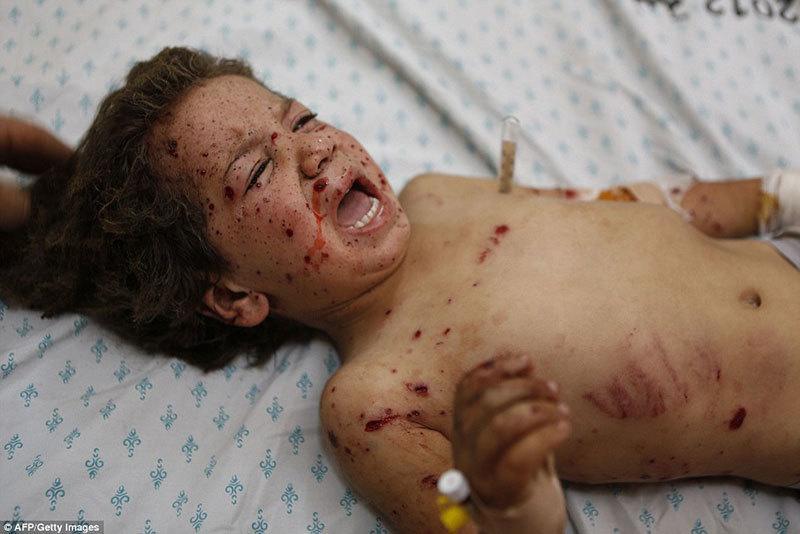 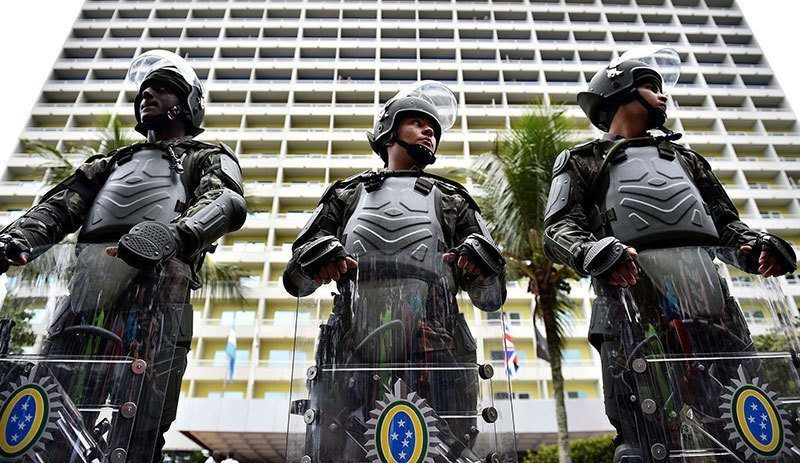 Security for the 2014 World Cup in Brazil cost an estimated $855M. Source: NBC 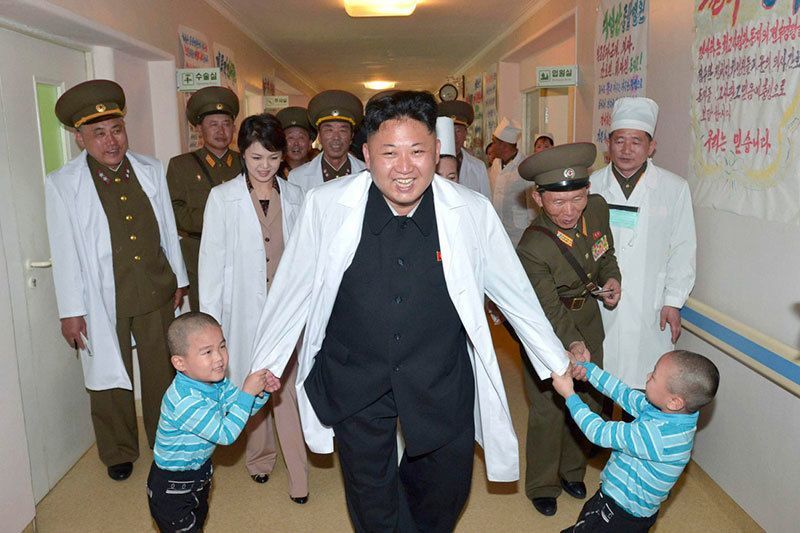 Kim Jong Un plays with children at Taesongsan General Hospital in a photo released in May 2014. Source: TIME 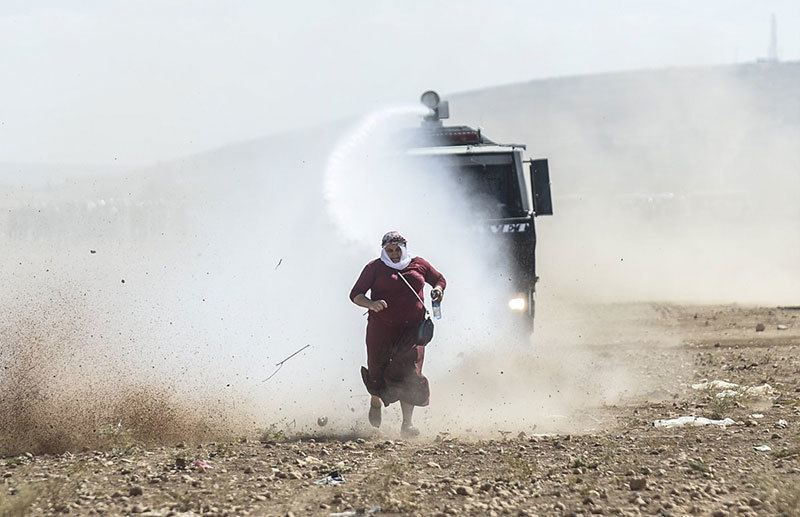 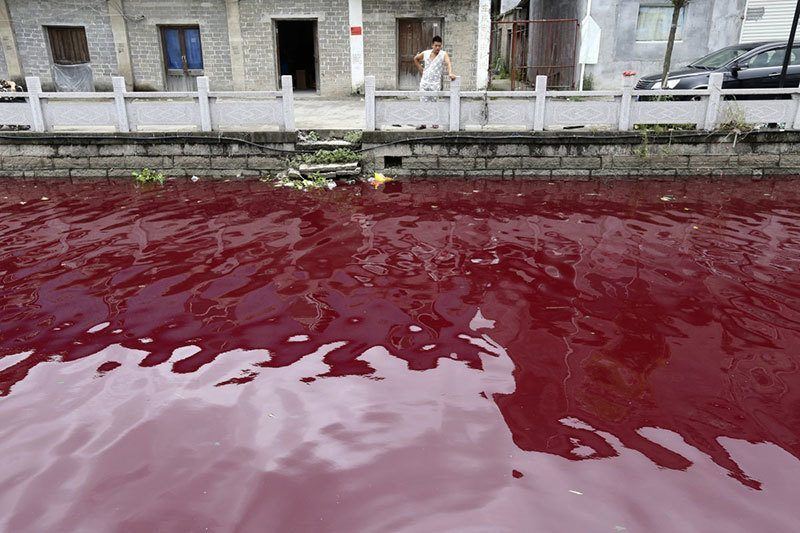 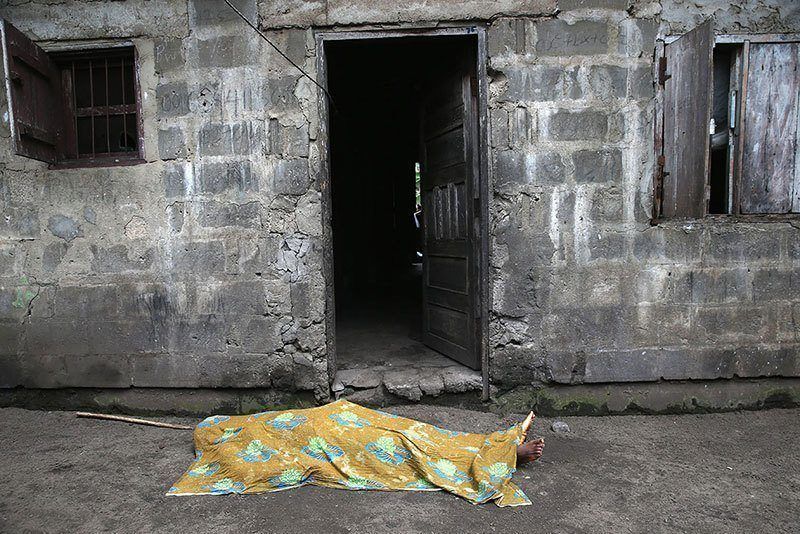 A blanket covers the body of Mekie Nagbe, an Ebola victim in Liberia. Source: IB Times 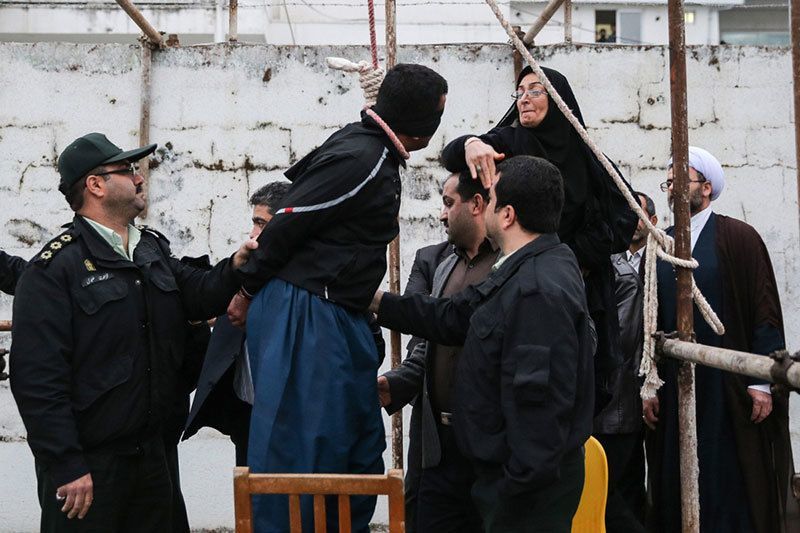 The mother of Abdolah Hosseinzadeh confront her son’s murderer before removing his noose and saving his life. Source: TIME 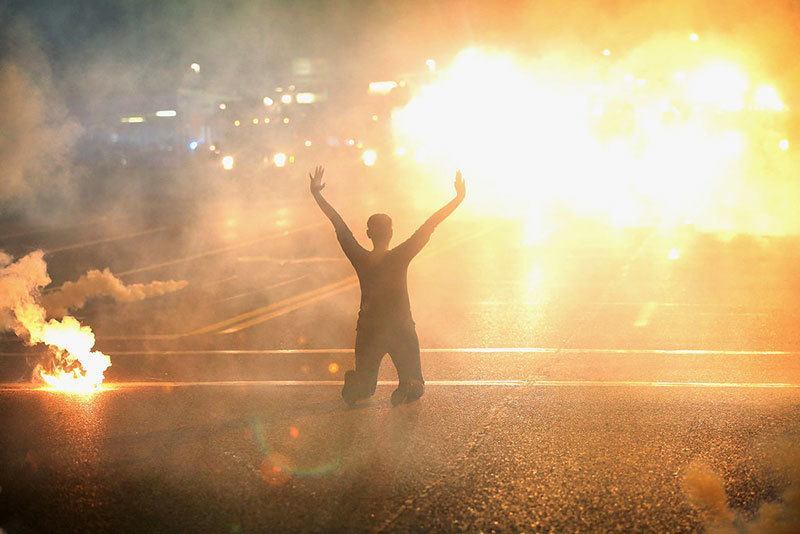 During a protest in Ferguson, Missouri, a man holds his hands up in remembrance of Michael Brown. Source: Pop Sugar 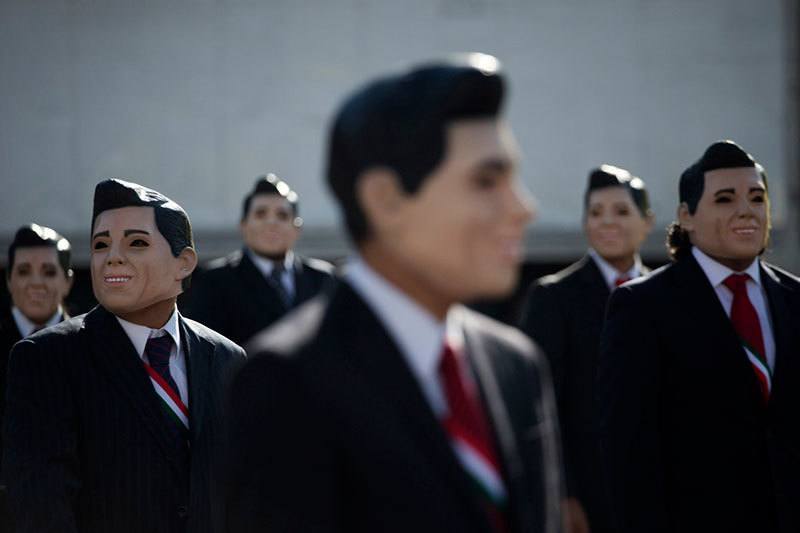 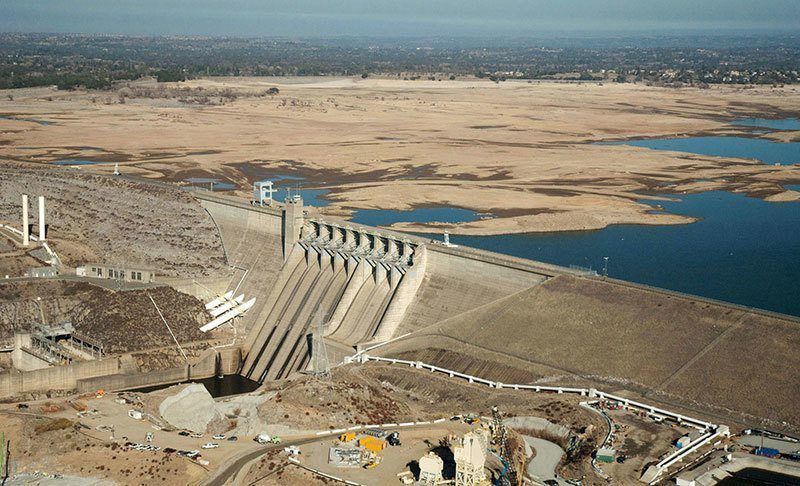 California suffers from one of the worst droughts in its history. Source: ZME Science

If you enjoyed our collection of powerful photos, check out our other articles on interesting articles and shocking photos of pollution in China.