People are upset that Disney chose an actress whose ethnicity is not true to the original film, which is set in the imaginary land of Agrabah. 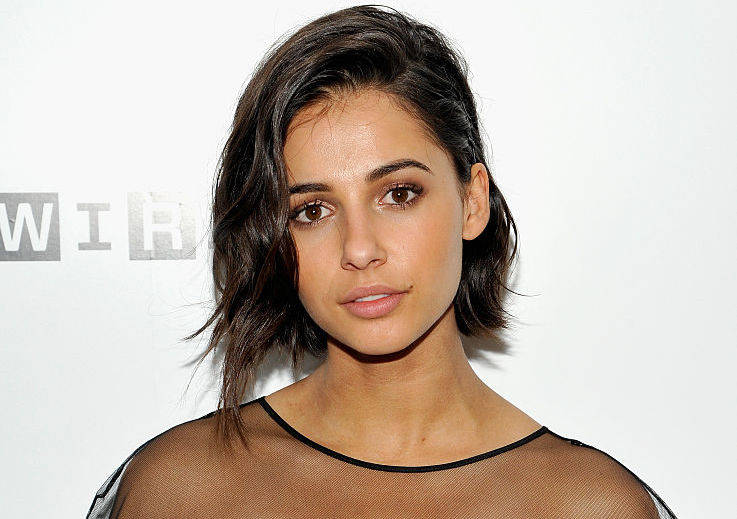 It would be hard to cast a film with ethnically appropriate actors if that film is set in an imaginary place.

Still, a lot of people feel that Disney did not do a good enough job when picking the female lead for its live-action remake of 1992’s Aladdin.

The role of Jasmine, a wide-eyed princess with a pet tiger, has been given to Naomi Scott: a biracial actress of British and Indian descent.

Some argue that, because Aladdin is set in the Middle East, the selection of Scott for the role implies that Disney sees South Asian and Middle Eastern people as interchangeable:

This contention, of course, rests on the view that the Disney film is set in the Middle East, which is technically incorrect.

It takes place in a fictional kingdom named Agrabah. But the original film’s directors told E! News that it was originally supposed to be set in Baghdad.

Then the Gulf War happened in 1990, and they felt like they had to change it. They mixed up the letters a bit and voila, they had the controversy-free Agrabah.

That background information, plus the fact that the movie starts with a song titled “Arabian Nights,” and the fact that the names Aladdin and Jasmine are Arabic and Persian respectively, and the line that says the city is by the (very real) Jordan River — all make it seem pretty obvious that the Disney lovebirds’ magic carpet adventures did indeed take place in the Middle East.

But, others have pointed out, Jasmine’s tiger named Rajah (which is an Indian name) and her castle based (loosely) on India’s Taj Mahal suggest the creators melded Middle Eastern and Indian cultures when creating their fictional land.

Which is also kind of messed up. 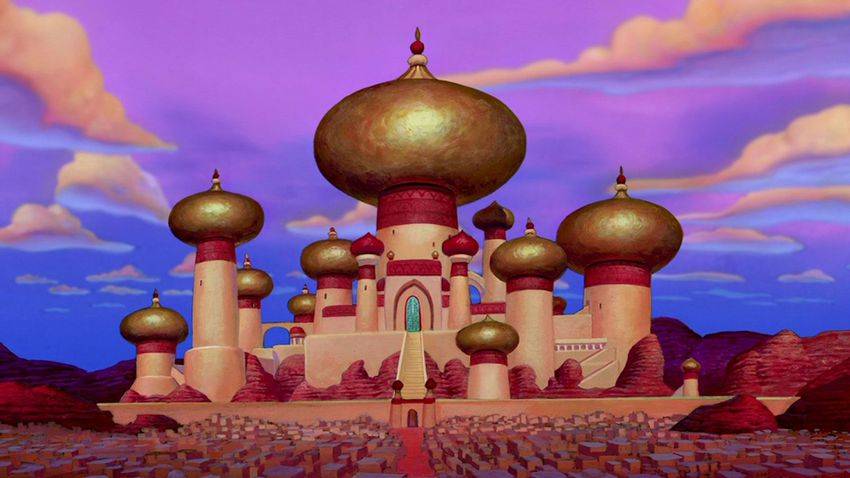 “I get that y’all who are fighting this hard for Aladdin to be middle eastern are trying to do right by a marginalized group of people, but the argument that Aladdin can’t be South Asian because that would be like treating brown people as interchangeable is nonsensical when the source material treats us that way in the first place,” a Tumblr user advocating minority solidarity wrote. “So I think it would be unfair to deny south Asian actors roles out of a misplaced sense of justice.”

Some people aren’t as concerned with Naomi Scott’s ethnicity as they are with her physical appearance for the role of Princess Jasmine. Hollywood has faced criticism in the past because even when they do choose minority actors for roles, they tend to be fairly light-skinned.

“Don’t get me wrong, Naomi Scott is half Indian and her ethnicity should never be erased from her. She is a WOC,” another Tumblr user wrote. “However…I would love to see darker skinned brown people playing roles, instead of just the fair skinned ones.” 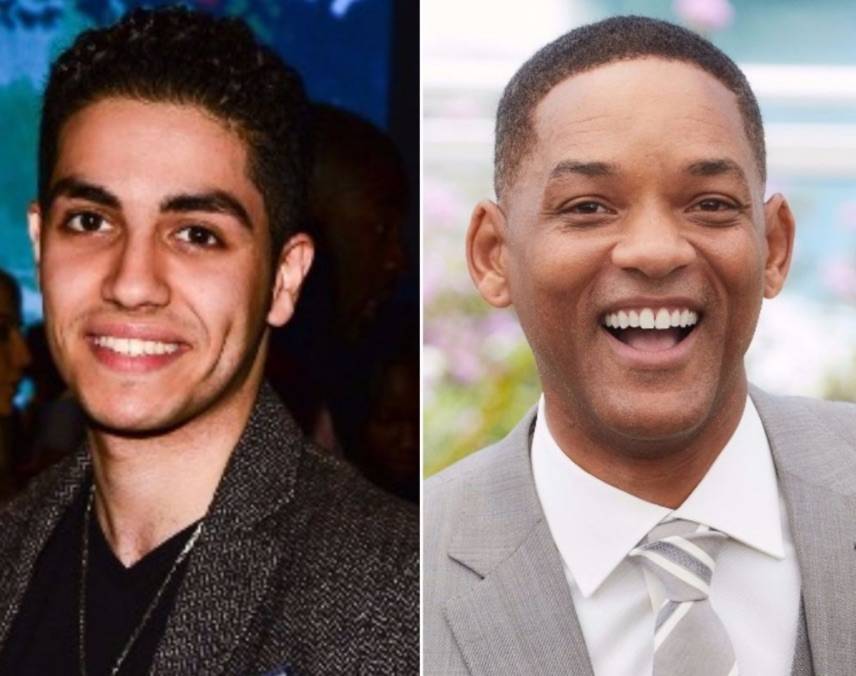 YouTubeMena Massoud and Will Smith

The industry as a whole definitely has a ways to go in terms of racial bias, but it’s hard to deny that we’ve come a long way.

Especially when you look at the actors who voiced Jasmine and Aladdin in the original movie, who are objectively the whitest people ever:

YouTubeScott Weiner and Linda Larkin, the original Aladdin and Jasmine.

After reading the furor over the actress playing Princess Jasmine, read about three stupid celebrity causes that made the world worse. Then, check out the 10 most powerful Oscars speeches ever given.