Inside The Tragic Death Of ‘Rowdy’ Roddy Piper, The Greatest Villain In Wrestling History

WWE legend "Rowdy" Roddy Piper died of a heart attack on July 31, 2015, leaving behind millions of fans to mourn the most famous heel in pro wrestling. 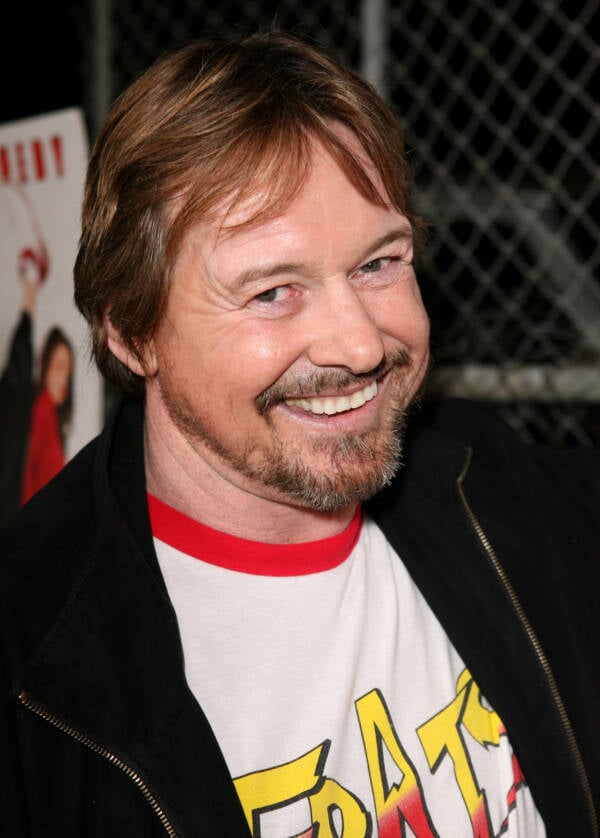 Superstar WWE wrestler “Rowdy” Roddy Piper died suddenly and unexpectedly on July 31, 2015, in his sleep at the age of 61. Given his relatively young age, fans and colleagues were heartbroken at his passing, and when the news broke at a professional wrestling convention in North Carolina, emcees held a 10-bell salute, then shared their memories of this singular performer.

Roddy Piper’s larger-than-life personality defined his career, where he often played the part of the villain in the WWF (now WWE) throughout the 1980s, opposite the likes of the legendary Hulk Hogan.

In all, Piper was a wrestler for 45 years, but his high blood pressure would ultimately do him in. After years of suffering from hypertension, Roddy Piper’s death was caused by a blood clot that led to a heart attack. But years after his shocking demise, Piper’s legacy as the ultimate wrestling villain lives on.

Roddy Piper endured a difficult childhood that involved moving often. His bad home life, including his relationship with his father, eventually led him to leave home and live on the streets at 13.

Piper began his career at just 15 years old when he was living in a youth hostel. A priest told him that he could earn $25 if he competed in a professional wrestling match.

The extra money appealed to the teen, so he jumped at the chance and earned his first wrestling name as “Roddy the Piper” because of the bagpipes he decided to use as a gimmick in his act.

As reported by Pro Wrestling Stories, the bagpipes were an important part of Piper’s life.

“I picked up the bagpipes somehow,” Piper said. “Those bagpipes have been my entire life. It was my way of escaping when I didn’t have any place to go.”

Incorporating them into his persona was an easy thing to do, and his name even lent itself to this gimmick.

In addition to the bagpipes, Piper used wrestling and boxing as ways to get out his pent-up anger and aggression. These stress-relieving techniques soon helped him into a new career.

His first match was against Larry “The Axe” Hennig, who towered over the 15-year-old at 6’5″ and 320 pounds. Piper lost in spectacular fashion in just 10 seconds, which was the shortest match ever at the Winnipeg Arena.

Piper first came to wrestling prominence in a 45-minute beating at the urging of wrestler Leo Garabaldi. Piper fought Java Ruuk, but upon Garabaldi’s advice, didn’t touch him and let Ruuk wail on him for 45 minutes. He then started managing Ruuk the next week.

During the 1970s, Piper worked for NWA Hollywood Wrestling and the American Wrestling Association (AWA). “Judo” Gene LeBell tutored the young wrestler and helped form him into the star he would become. At this point, he began to feed into the villain persona that would follow him for most of his career.

His first impressions were not positive ones, but they gave him some attention. Piper insulted Mexican fans by saying he would play their National Anthem on the bagpipes but then launched into a rendition of “La Cucaracha” instead. Riots ensued following the insult.

Piper Forged His Greatest Legacy As A Wrestling Villain 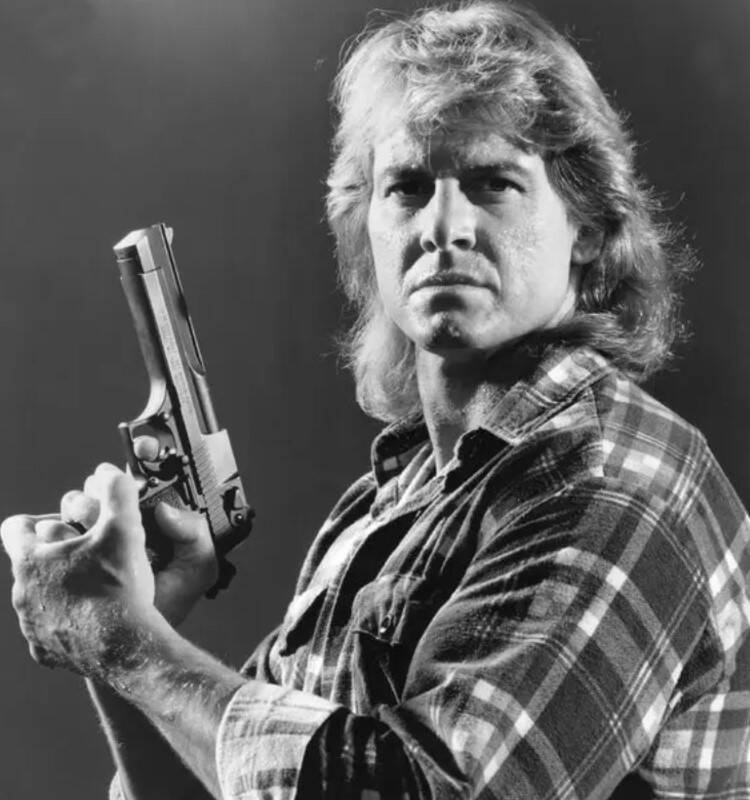 The 1980s brought about Roddy Piper’s true rise to fame when he joined the World Wrestling Federation (WWF, now the WWE) in 1984. He helped bring the franchise into the limelight.

Piper didn’t wrestle initially due to an injury he suffered after Starrcade ’83 in a dog collar match against Greg Valentine. The match, which was Piper’s idea, involved the two men, each wearing collars connected by a chain.

They then beat each other with this chain and it ended in Piper winning the match. While the match was one of the most famous of his career, Piper suffered some brutal injuries, including losing most of his hearing in his left ear.

Roddy Piper eventually hosted the WWE interview segment “Piper’s Pit” in a format where his interviews often became combative, due to his wit and ability to think quickly on his feet. More than one interviewee got mad and acted out against the charismatic host.

Piper often manipulated them with a barrage of questions until they got fed up with the whole thing. There was one interview where he broke a coconut over Jimmy “Super Fly” Snuka’s head and another interview where Andre the Giant himself flung Piper through the air.

When 1985 came around, WrestleMania was introduced after Piper’s famous matches with Hogan. It built upon the feud that sprang up between the two, and it became an annual event.

Piper last competed — and won — against Adrian Adonis in WrestleMania III before a brief retirement. Not only did Piper win with a sleeper hold, he even shaved his opponent’s head afterwards.

Like many other famous wrestlers, Piper then tried his hand at acting, most notably in John Carpenter’s 1987 film They Live. The legendary line, “I have come to chew bubble gum, and kick ass, and I’m all out of bubble gum,” was actually an original ad lib by Piper in that sci-fi classic.

Piper returned to wrestling in 1992, and in 2005 was inducted into the WWE Hall of Fame by Ric Flair, who called him, “the most gifted entertainer in the history of professional wrestling.”

How Did Roddy Piper Die?

While heart attacks are not an uncommon way to go, the fact that Roddy Piper was only 61 was truly shocking for fans. After years of high blood pressure, it finally caught up with him in the form of a blood clot in one of his lungs, which triggered the heart attack that took Piper’s life.

High blood pressure wasn’t Roddy Piper’s only health struggle. In 2006 he was diagnosed with Hodgkin’s Lymphoma, but beat cancer and was cancer-free at the time of his death. Beating cancer was far from Piper’s only adventure, though.

He once told The Oregonian, “I’ve been around the world seven times. I’ve been stabbed three times, been down in an airplane and once dated the Bearded Lady. I’ve had Jo-Jo the Dog-Faced Boy as a tag-team partner. I’ve been in 30 car crashes, none of ’em my fault, I swear … OK, they were probably all my fault.”

Piper also eerily predicted that he wouldn’t make it to age 65, in a 2003 HBO special, according to the New York Daily News.

He was, tragically, proven correct on July 31, 2015. Piper suffered his fatal heart attack days after leaving longtime friend Hulk Hogan a voicemail, in which he told him that he was “just walking with Jesus.”

Hogan later said of Piper’s passing, “I will forever miss him. He was my best friend. He is a legend. “God’s gain is our loss. May his family in this time of need, find peace.”

If you enjoyed reading about Roddy Piper, read about Abraham Lincoln’s wrestling career. Then, about serial killer and pro wrestler Juana Barraza.