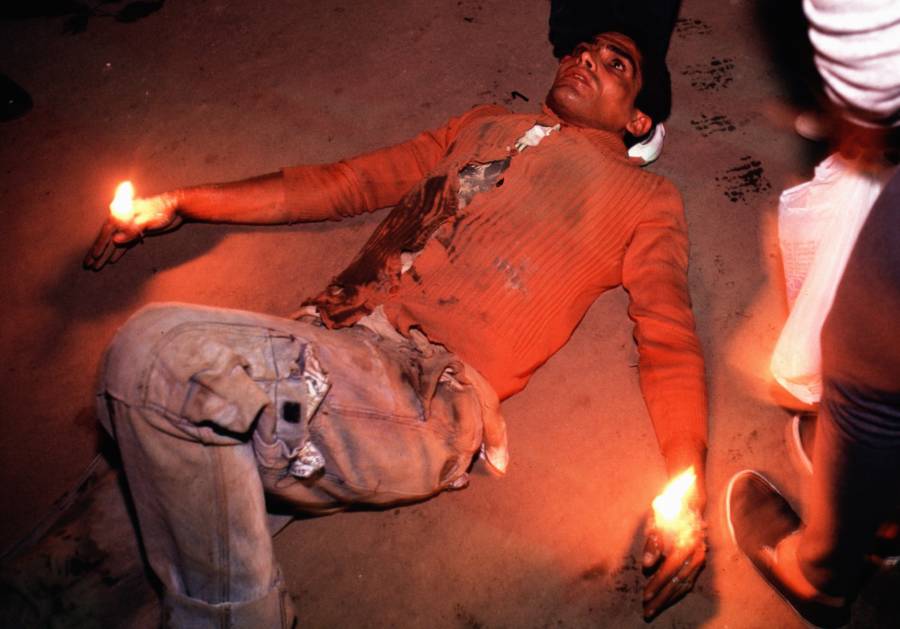 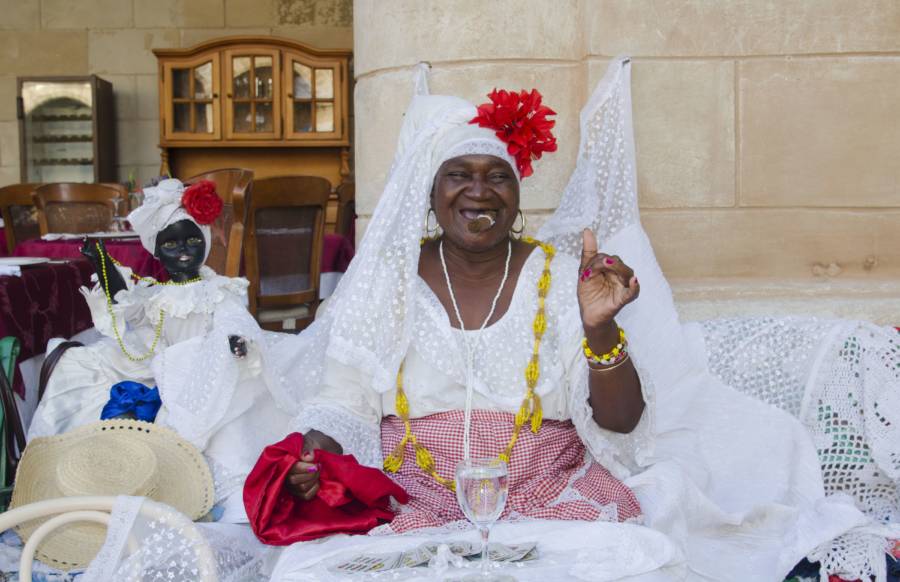 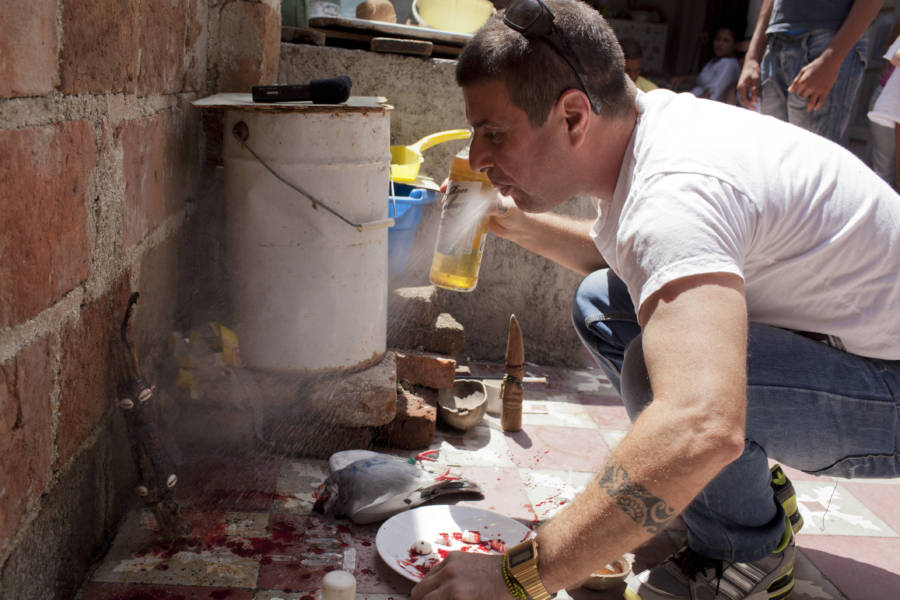 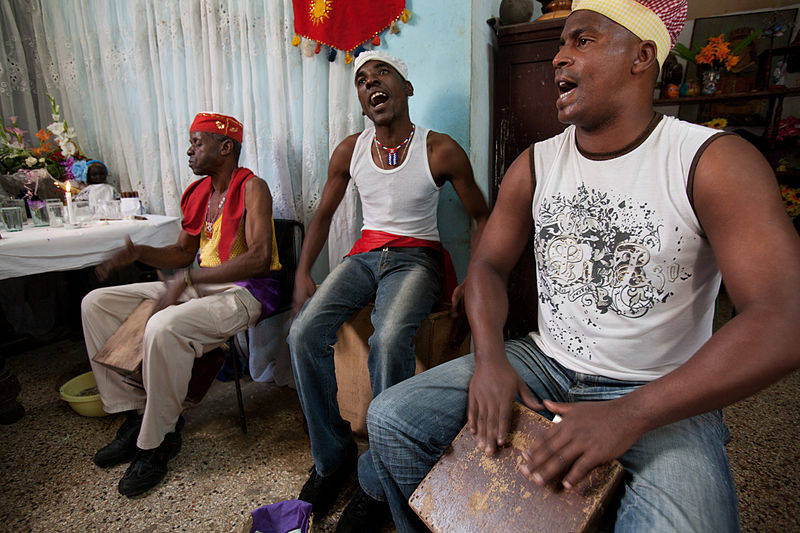 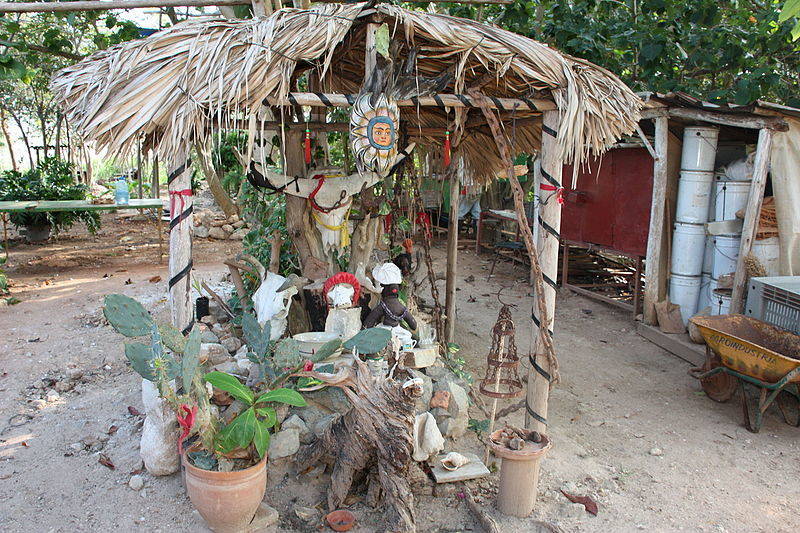 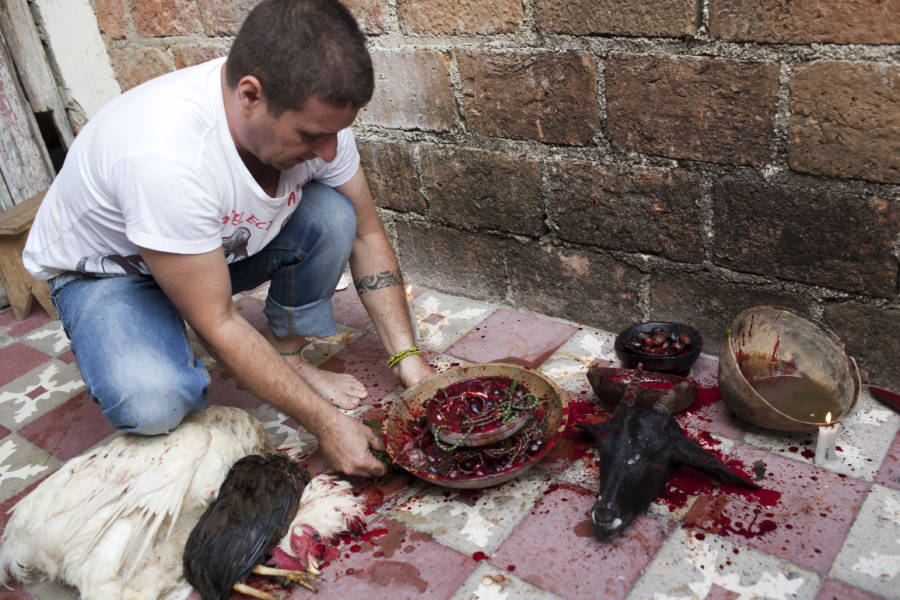 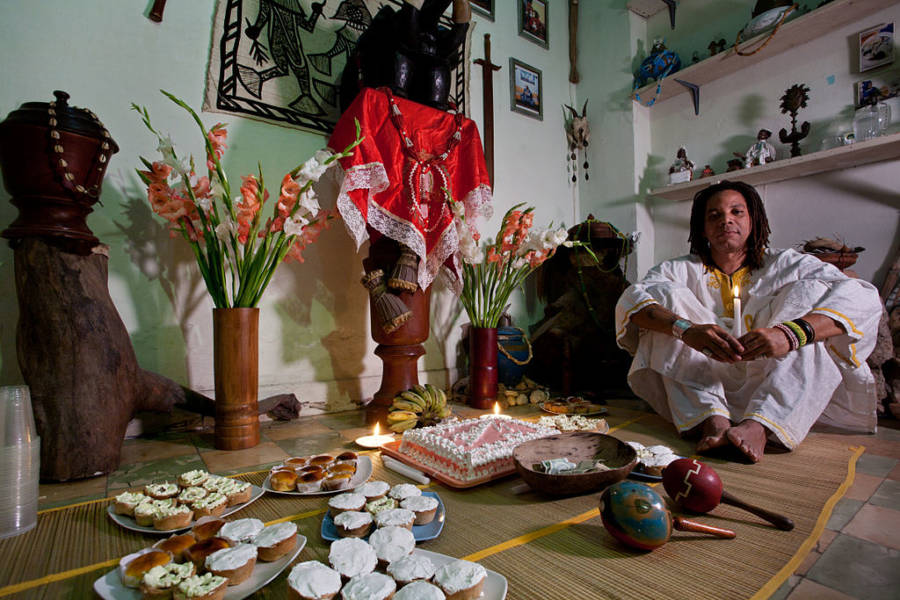 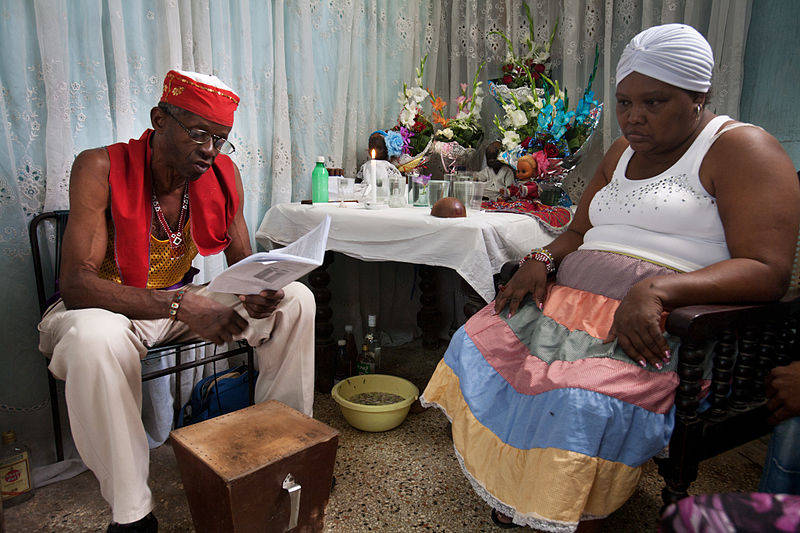 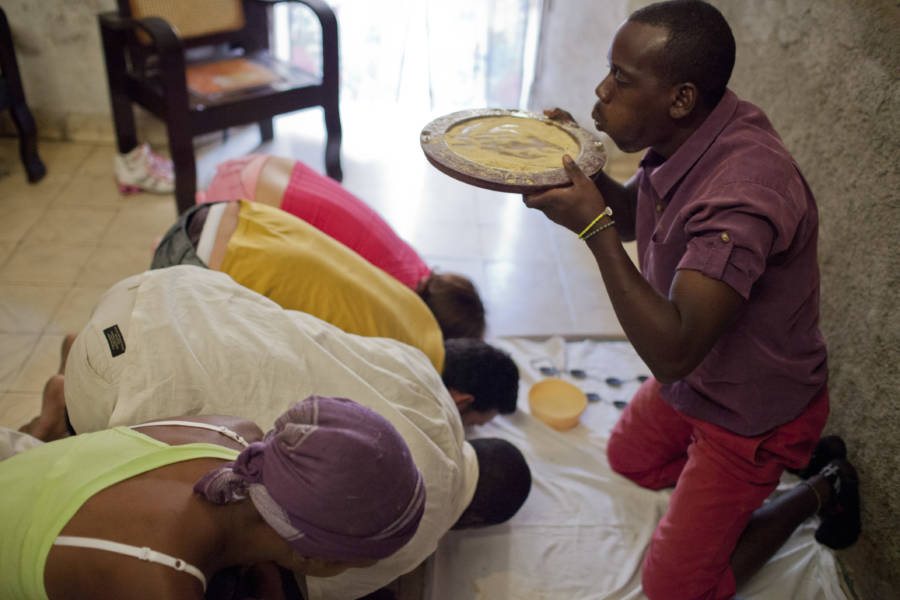 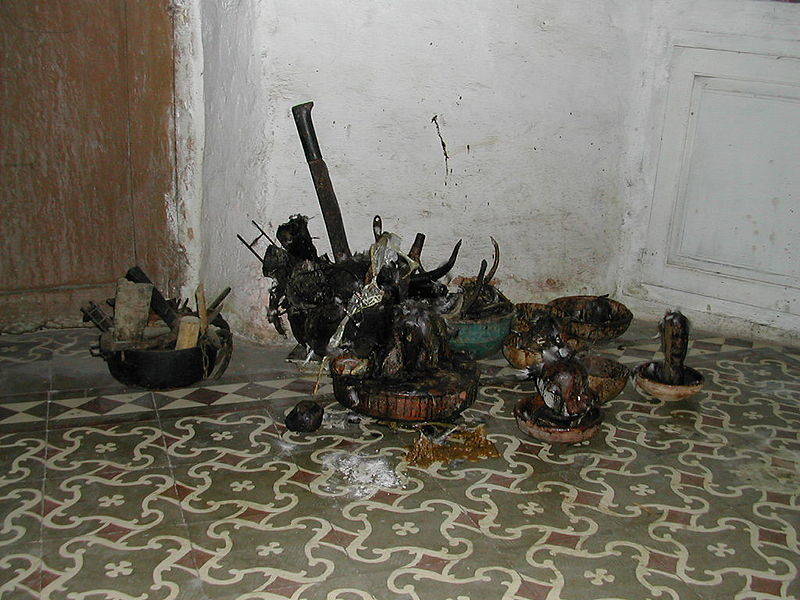 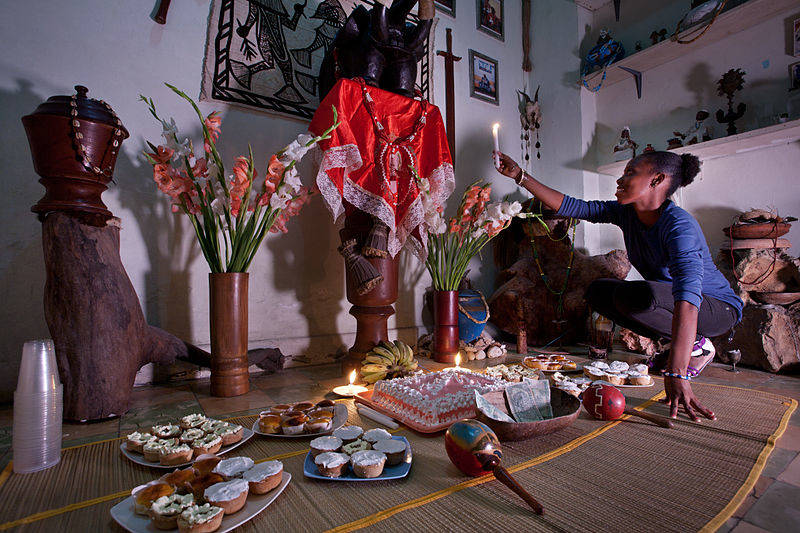 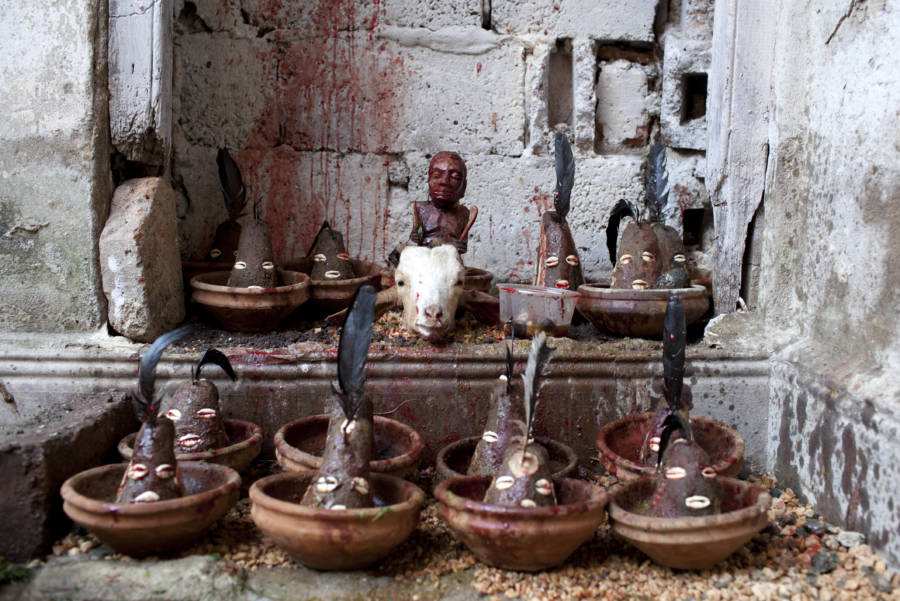 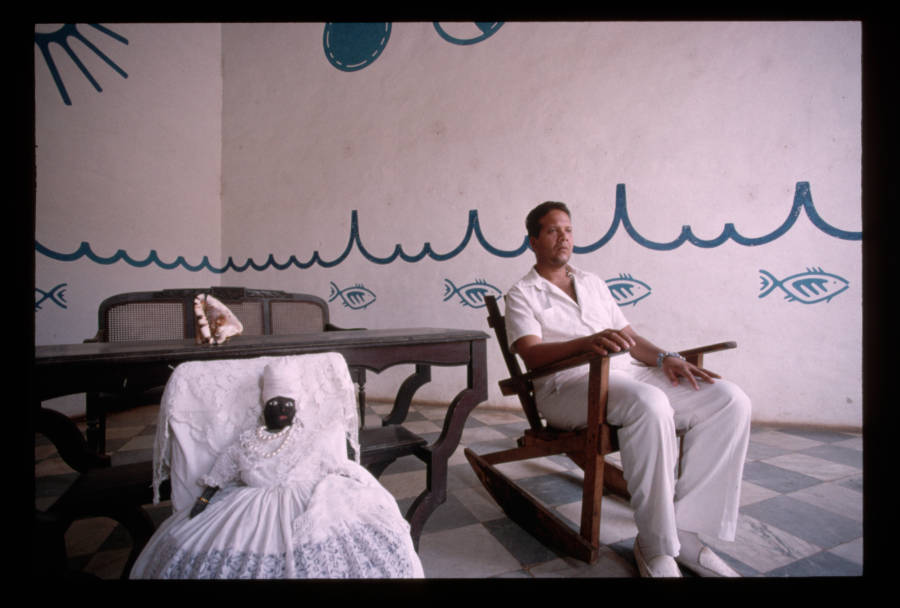 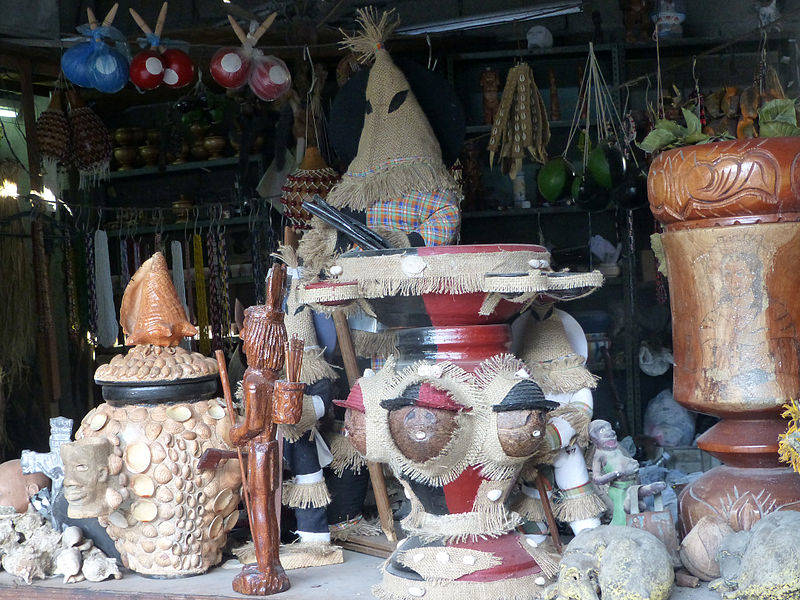 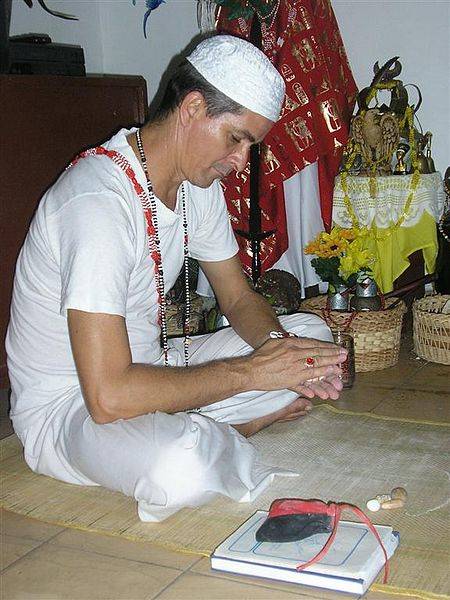 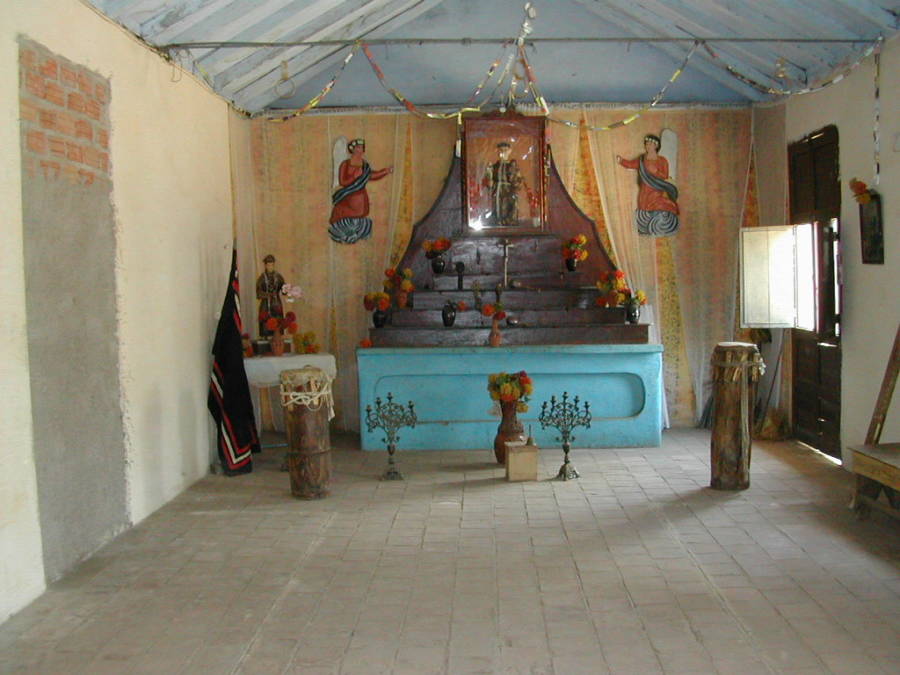 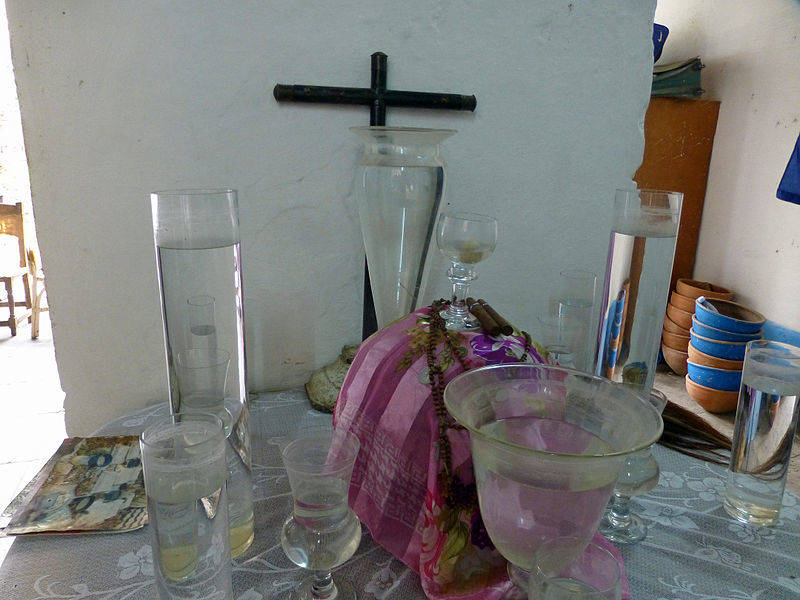 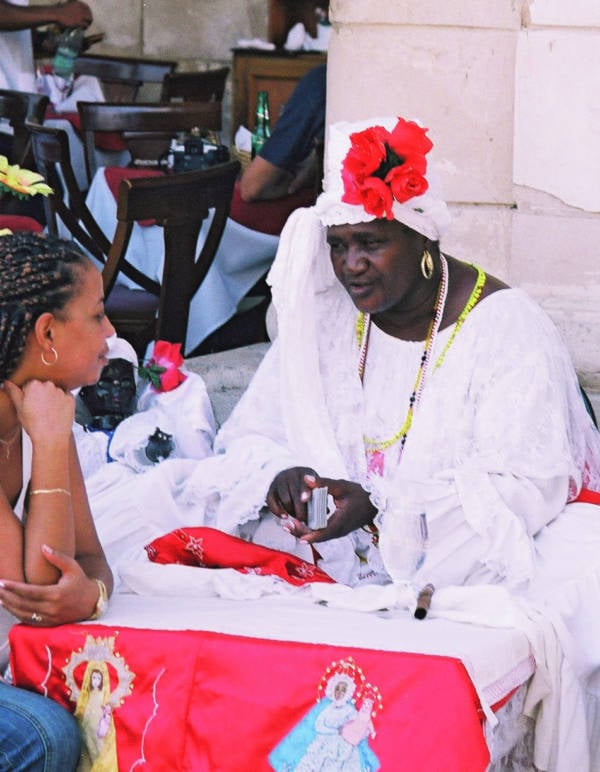 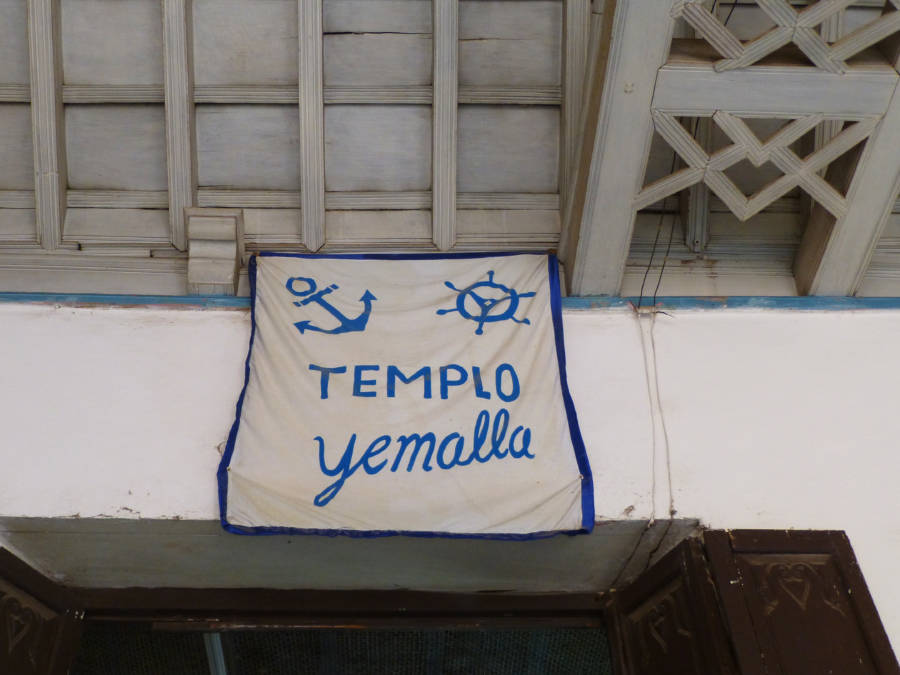 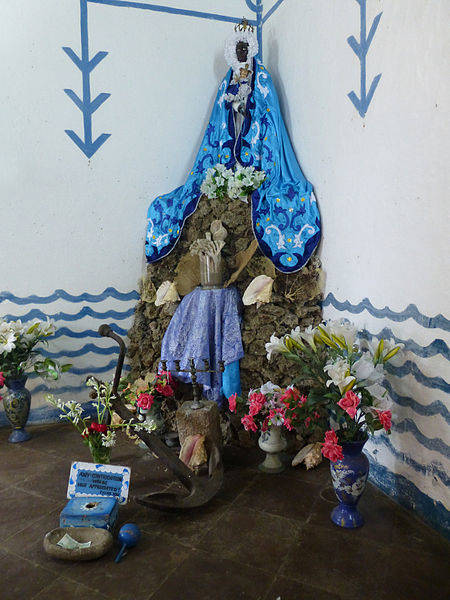 Mysterious to many, and misunderstood by most, Santeria is often incorrectly regarded as a form of witchcraft. A closer look, however, reveals a religion with deep roots embedded in west African culture, and one necessary for survival amid colonial rule during the Atlantic slave trade.

Also known as Regla de Ocha and Lucumí, the practice of Santeria is defined as an Afro-Cuban religion that originated in what is now known as Nigeria and Benin and was brought to the Caribbean via the slave trade.

Many Africans were forced to convert to Catholicism against their will upon arriving in the West, burying age-old traditions and forcing practitioners to maintain their old beliefs only covertly as a means of avoiding religious persecution. This was done by adopting the symbolism of Catholicism, mainly saints, to represent Santeria's Orichas, which are the intermediaries between God and the people of the living world.

Many Afro-Cuban practitioners of Santeria view their religion and Catholicism as parallel to one another, combining terms and concepts from both, resulting in an example of religious syncretism.

Others consider the very term "Santeria" a simplistic way of viewing what was ultimately an attempt at covert preservation of ancient practices in the wake of forced conversion to Catholicism. As stated by Oba Ernesto Pichardo in a 1998 presentation titled “Santeria in Contemporary Cuba”:

“The colonial period from the standpoint of enslaved African people can be defined as a time of perseverance. Their world quickly changed. Tribal kings and their families, politicians, business and community leaders all were enslaved and taken to a foreign region of the world. Religious leaders, their relatives, and their followers were no longer free people to worship as they saw fit. Colonial laws criminalized their religion. They were forced to become baptized and worship a god their ancestors had not known who was surrounded by a pantheon of saints. The early concerns during this period seem to have necessitated a need for individual survival under harsh plantation conditions. A sense of hope was sustaining the internal essence of what today is called Santería, a misnomer (and former pejorative) for the indigenous religion of the Lukumi people of Nigeria. In the heart of their homeland, they had a complex political and social order.”

The primary concern of Santeria is to promote harmonious balance within, both in terms of the individual and society as a whole. Practitioners will often consult with an initiated priest or priestess (Santero or Santera) when their inner experiences conflict with their environment and seek help in overcoming such ills as bad health, financial troubles, troublesome relationships, or other matters of negative energy.

A Santeria ceremony is then usually held to address these problems, where the Santero or Santera consults the orichas, and healing is performed with herbs and divination in rituals often involving the use of music, dance, offerings, trance, and animal sacrifice.

Whether believers are practicing these rituals or observing any of the religion's other rites and customs, today an estimated 75 to 100 million people all over the world practice Santeria.

For more looks at religious practices from around the world, check out the seven most unusual religious rituals and beliefs, and these six interesting religions you may not have heard of.