Hysteria Revisited: The Satanic Panic Of The 1980s

And what a narrative it was! The most notorious case to come out of the panic was that of the Little Rascals preschool in southern California.

Seven of the school’s employees, mostly of the McMartin-Buckey family, were accused of sexually abusing the children at the school after police took the report of one 2-year-old’s mother, Judy Johnson. Johnson had certain credibility issues, mostly revolving around her being goddamn crazy, which prosecutors knew in advance of the trial.

Johnson, and many, many other parents after her, spun lurid stories about sodomy, child pornography, flying witches, hot air balloon rides that ended in rape, and degrading games such as “Naked Movie Star” that were alleged to have been played at the school. When shown pictures of randomly chosen adults, one child identified Chuck Norris as an abuser. 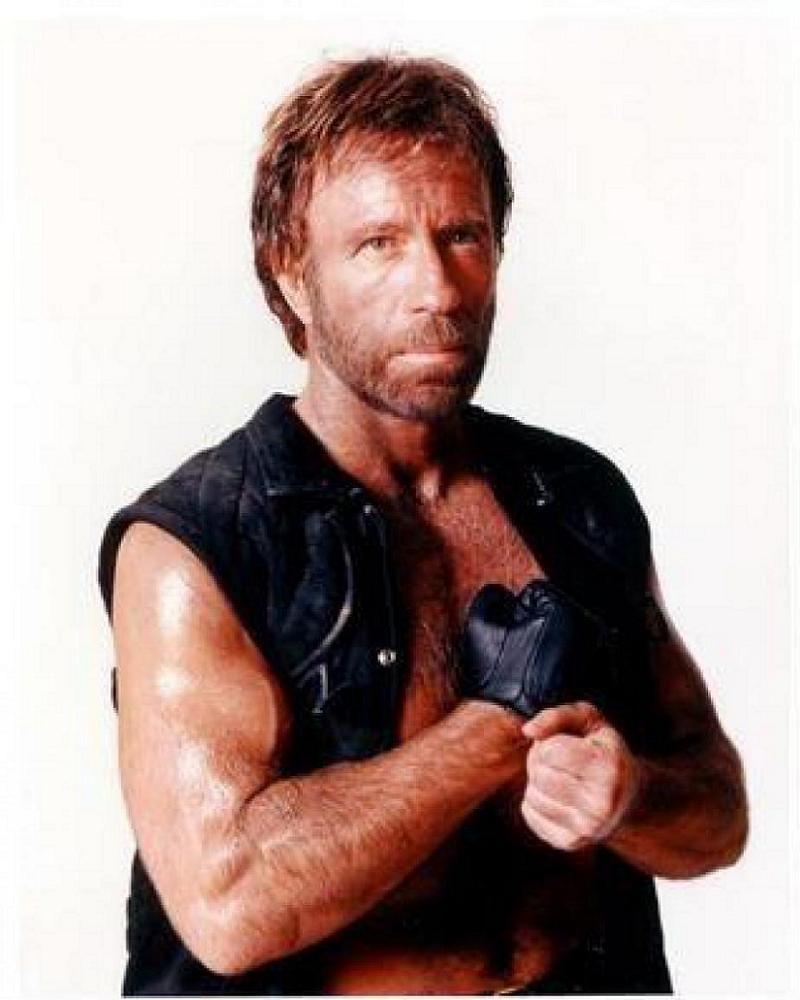 “Get thee behind me, Satan! And hold on, ’cause it’s gonna be rough.” Source: Wall Graf

The case got big fast, as often happens when unhinged lunatics are lying to credulous idiots with an agenda to push. After a year of “investigation,” seven defendants were charged with 321 counts of child abuse growing out of the statements of 48 children. The District Attorney’s office brought in the aforementioned Michelle Smith and Lawrence Pazder as consultants to get the parents’ stories straight.

Exculpatory evidence—such as one child’s testimony of abuse at the hands of Ray Buckey, despite the fact that the two never met—were denied to the defense. George Freeman, a semi-professional perjurer, who was awaiting trial for giving false statements in several other cases, was brought to the stand to tell the jury about Ray Buckey’s jailhouse “confession” in exchange for leniency in his own legal cases.

The trial was turning into a circus. Almost literally a circus, considering that one accuser claimed Buckey had used live lions to threaten the children’s lives. The two defense attorneys on the case, Danny Davis and Dean Gits, petitioned for a change of venue, pointing to a poll which showed that over 97 percent of area residents believed the charges against their clients. The request was denied.

The actual jurors weren’t any better. At one point, a member of the jury passed a note to the judge asking for instructions on finding the emergency exits, as Nostradamus had predicted an earthquake for that day. 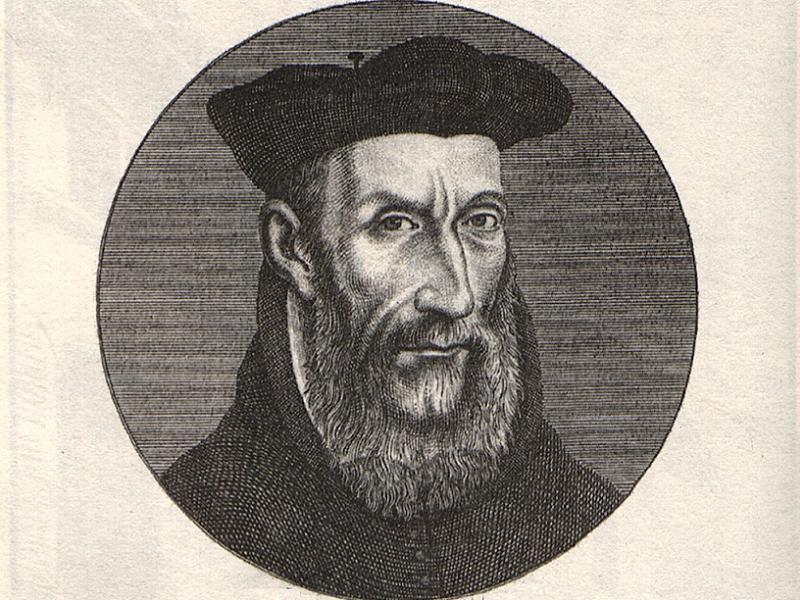 “Are you kidding me?” – Nostradamus, on foreseeing how stupid the trial would get. Source: Taki Mag

Eventually, the prosecution’s case started falling apart. Prosecutor Glenn Stevens left the case and went public with accusations of fraud and unethical practices by the DA’s office. Medical examiners, who were being paid by the prosecution, interpreted lens flares and reflections of light as “scar tissue” on pictures of children’s genitals and were immediately refuted by independent physicians.

Kee MacFarlane, a social worker who had no training in child psychology whatsoever, and whose “experience” consisted almost entirely of working as a lobbyist for the National Organization for Women, took the stand and was shown during cross-examination to have extracted the children’s statements using a combination of fatigue and leading questions, even encouraging children to make-believe as an aid to “remembering” their abuse.