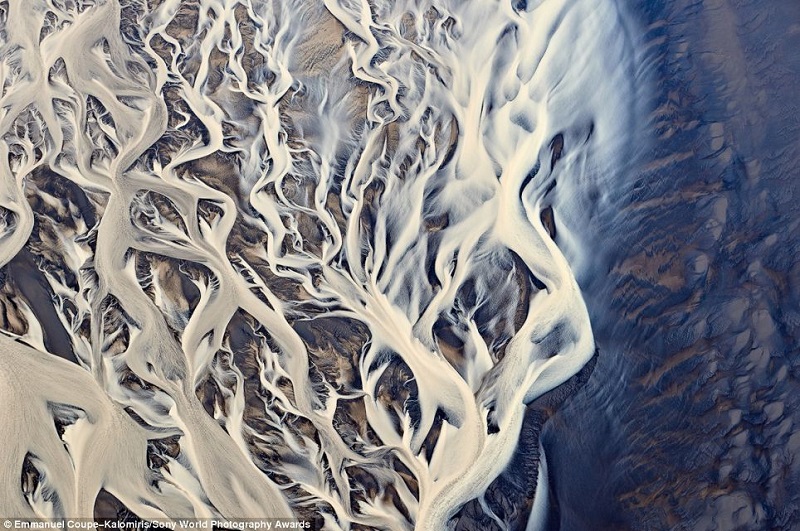 There are few photography achievements more prestigious than the Sony World Photography awards. While the Photographer of the Year title will not be announced until April 30th in London, the World Photography Organisation (WPO) released its shortlist for this year’s awards in early February. The shortlist—which represents international amateur, professional and youth photography—contains some of the most incredible, breathtaking contemporary photos from 2013. 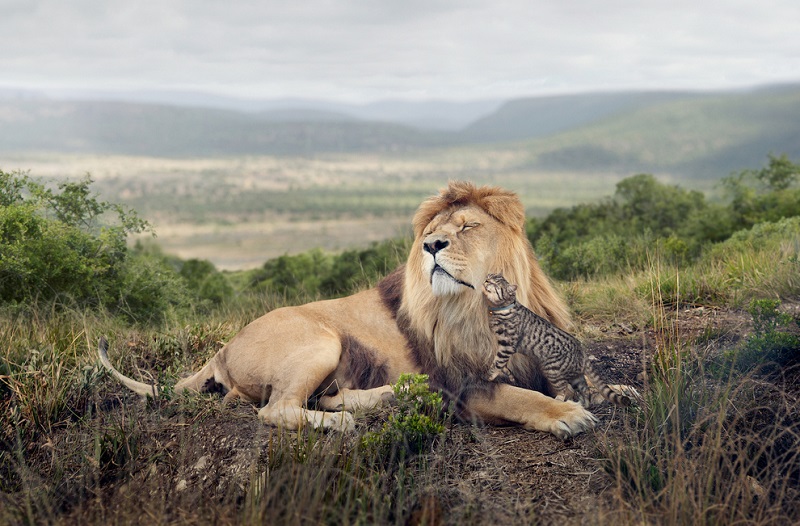 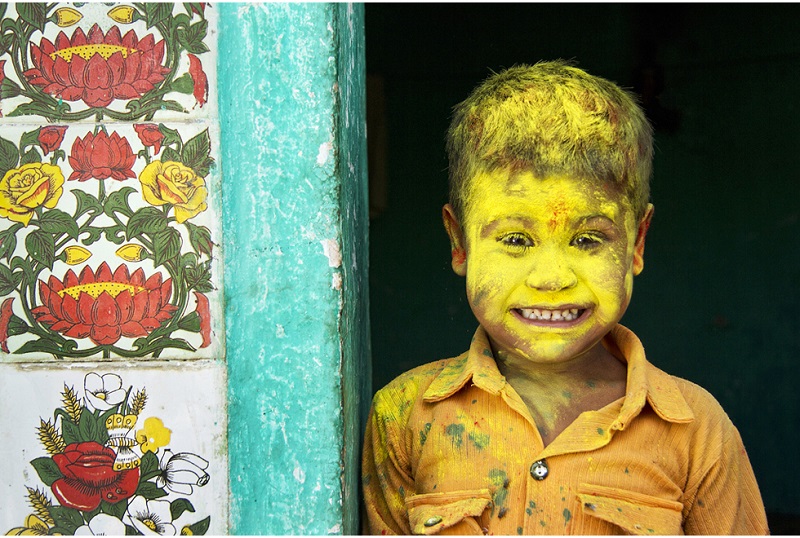 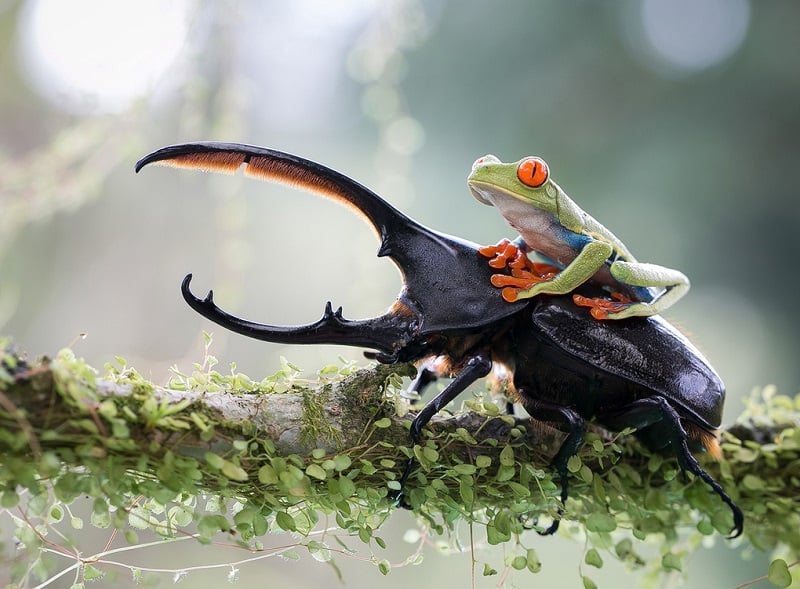 This year, a record-breaking 139,544 images from 166 countries were submitted for consideration in the Sony World Photography awards. To see the images selected for the shortlist in person, one can purchase tickets to the 2014 Sony World Photography Awards Exhibition at the Somerset House in London, England.

The collection of photographs is vast, ranging from heart-wrenching images that tell a story to some of the world’s greatest wonders. While each image is impressive in its own right, we’ve chosen our top 17 picks. 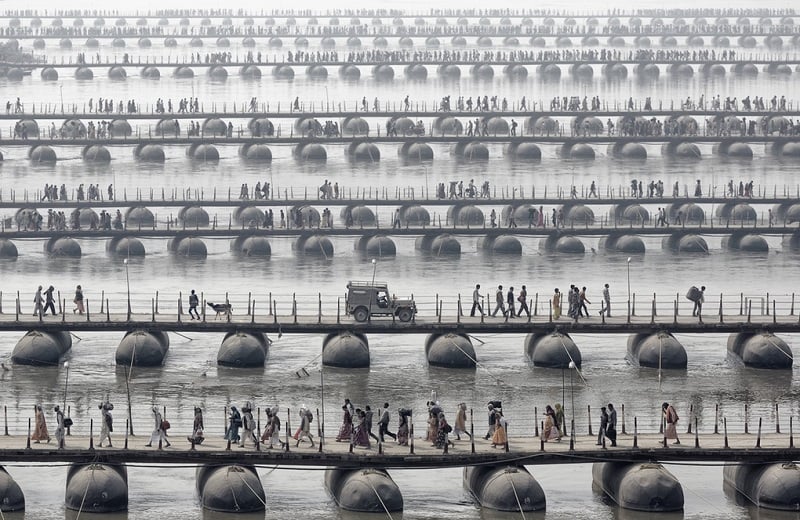 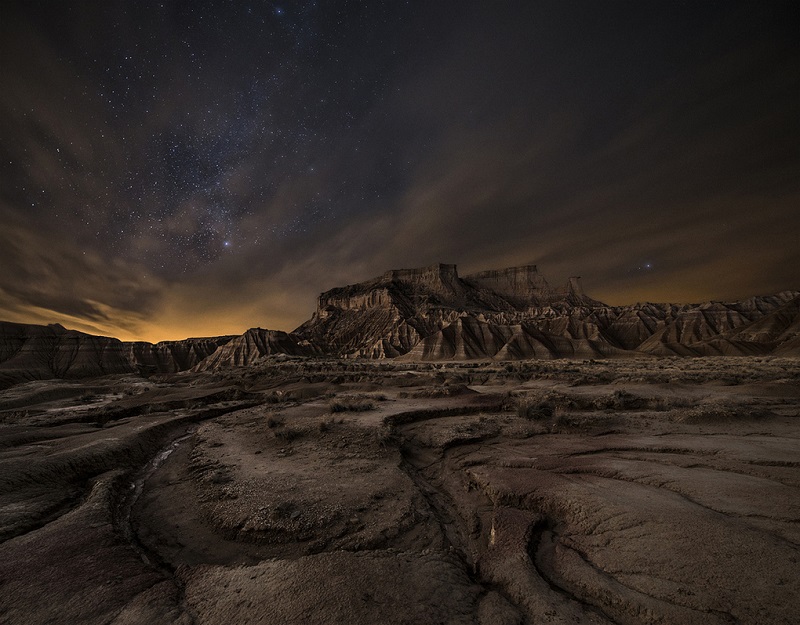 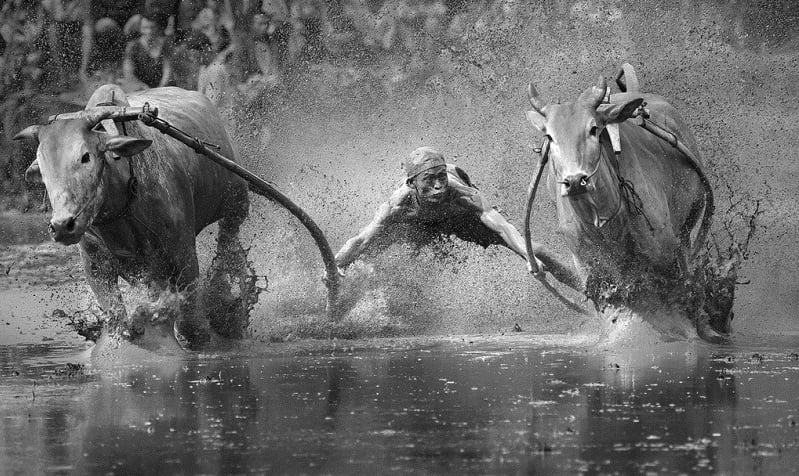 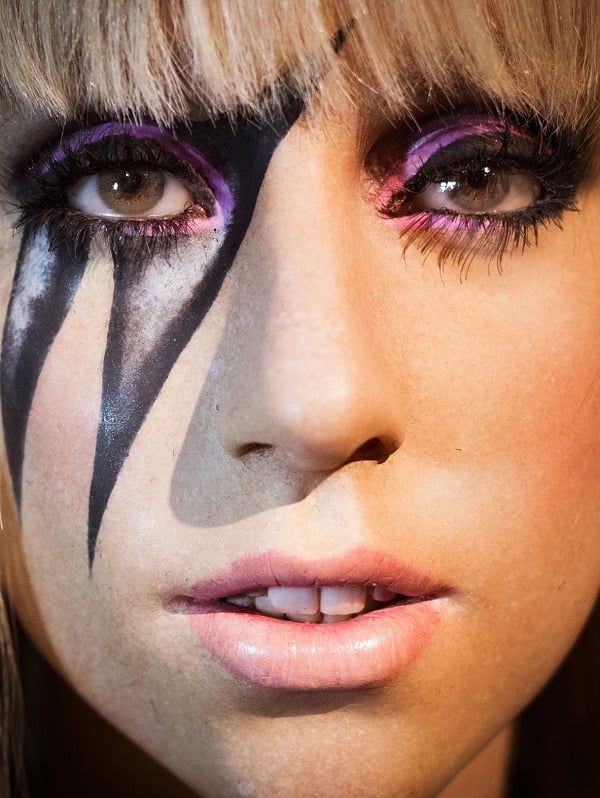 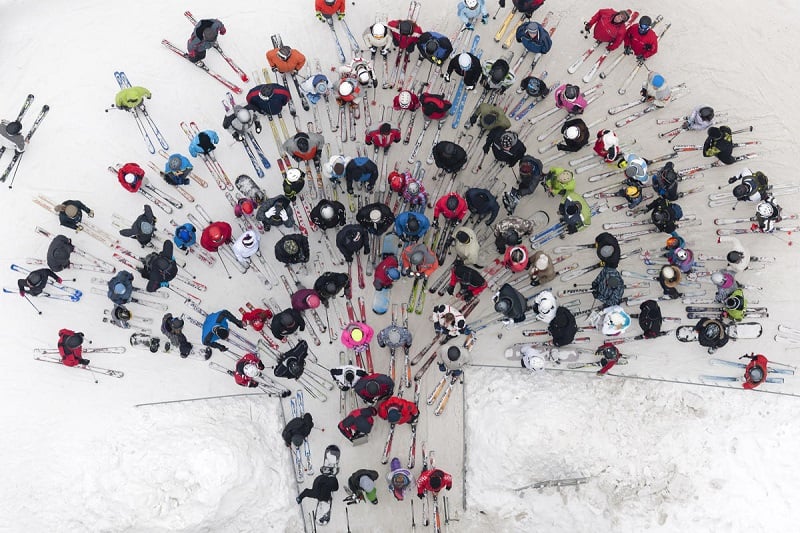 The Depth of Winter by Kacper Kowalski, Source: Yahoo 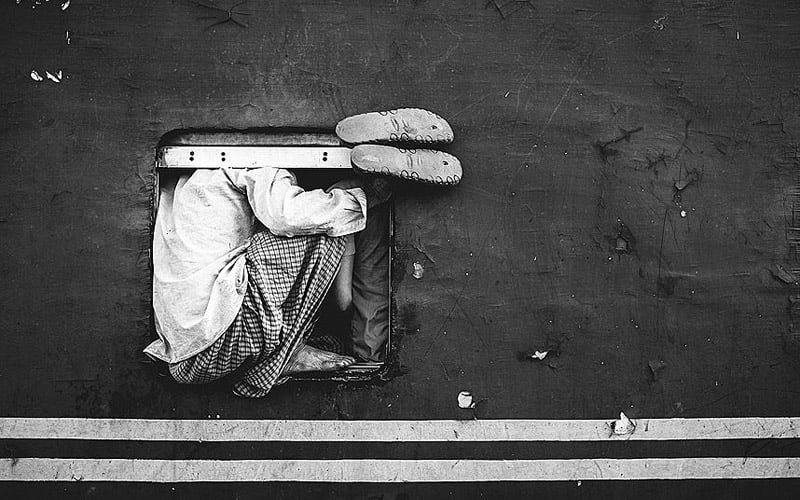 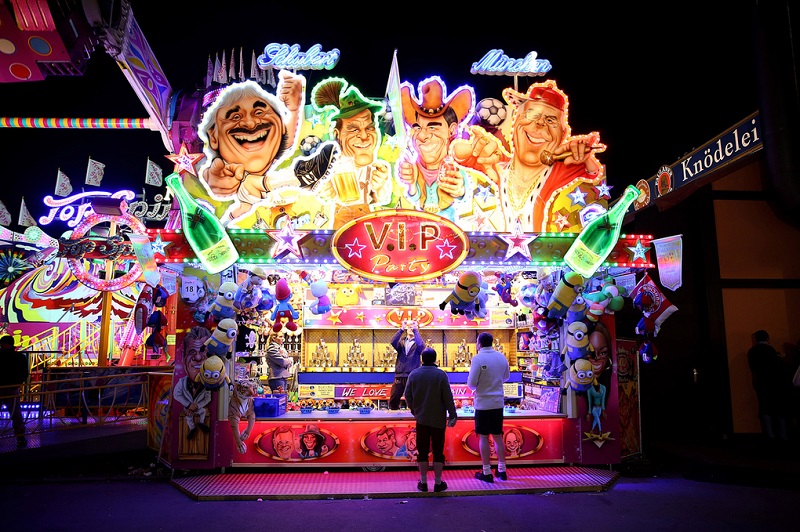 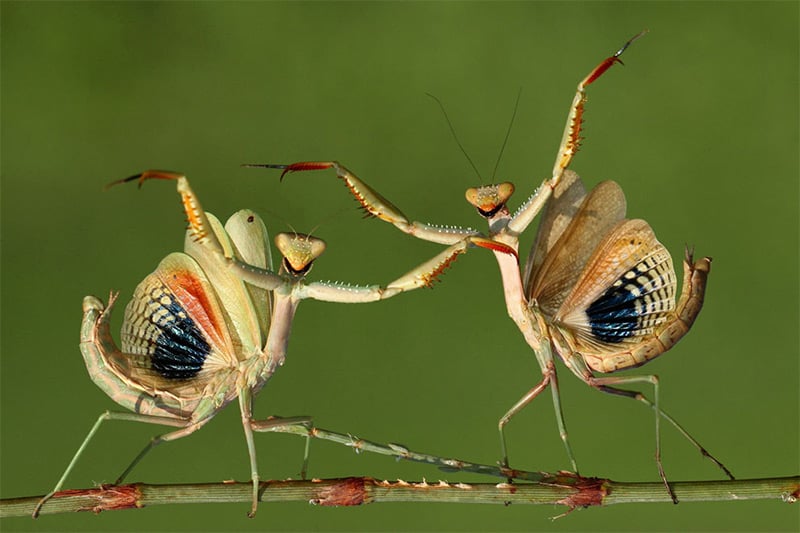 Zeybeks by Hasan Baglar, Source: This is Colossal 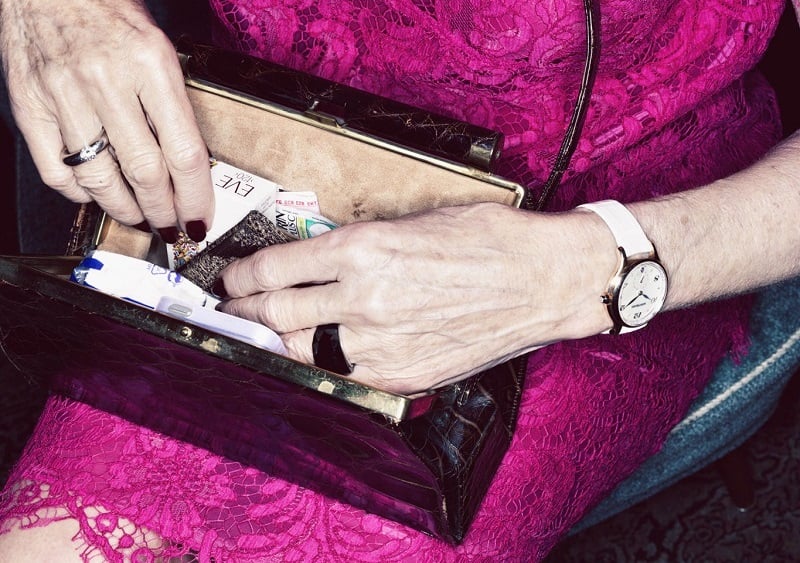 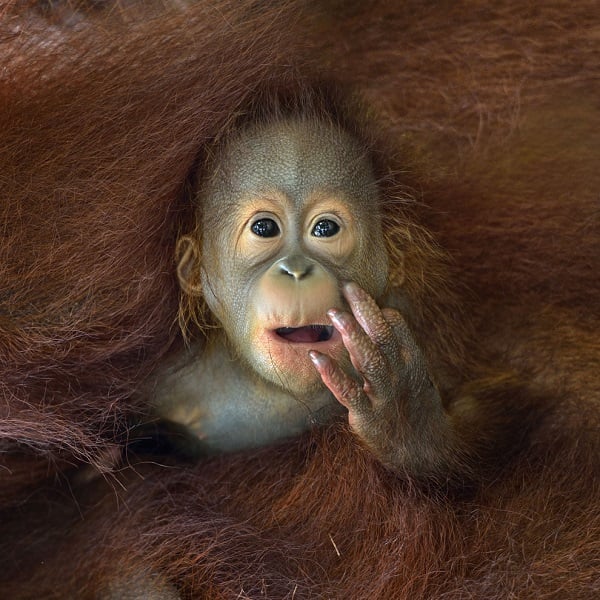 What are you staring at!? by Chin Boon Leng, Source: BuzzFeed 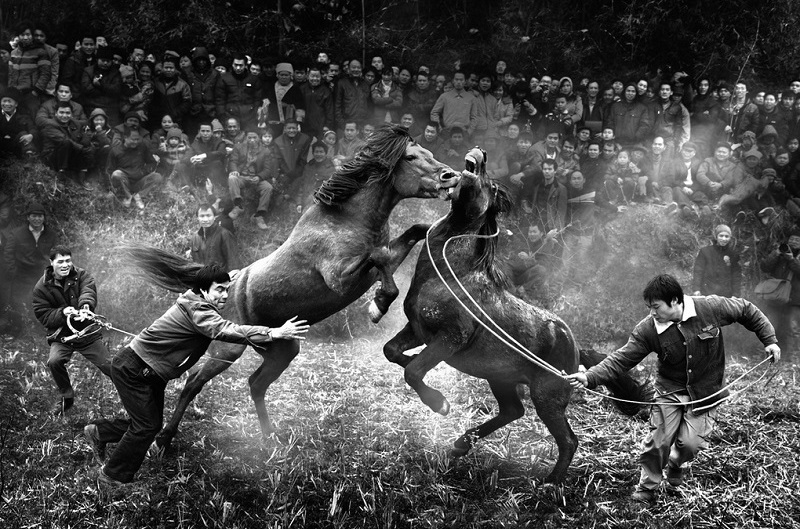 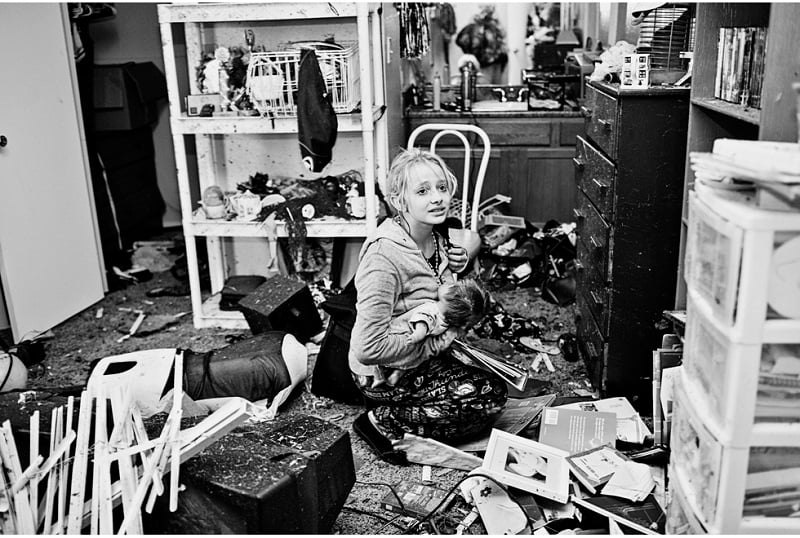 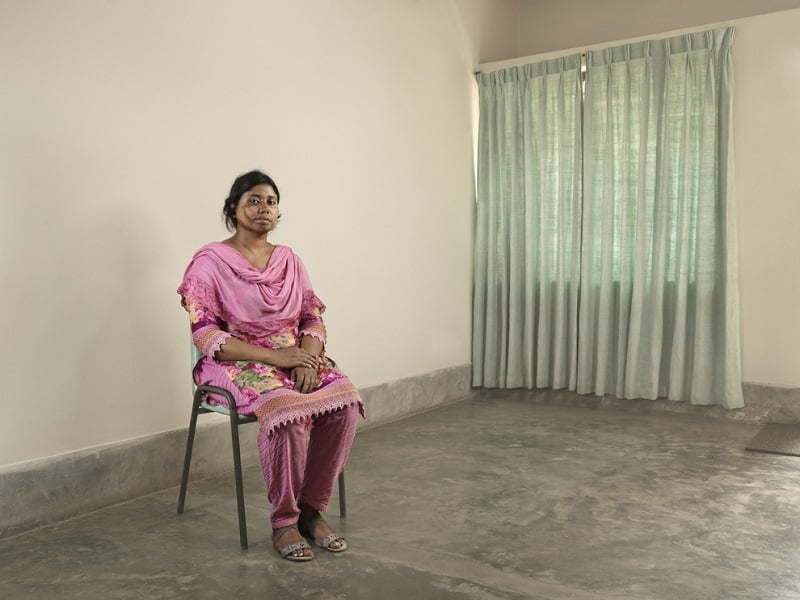