There are very few moments more humbling than when you gaze up at the night sky and see the massive world around us, which nevertheless represents just a tiny fraction of the Universe we live in. At least in theory. If you’re a city dweller, heightened light pollution means that if you bother to look up at all, you’ll see maybe a handful of stars. You really need to be in a dark, cloudless area with a wide sky to enjoy the cosmic spectacle to its fullest. But fear not, fellow stargazer, for such places still exist. 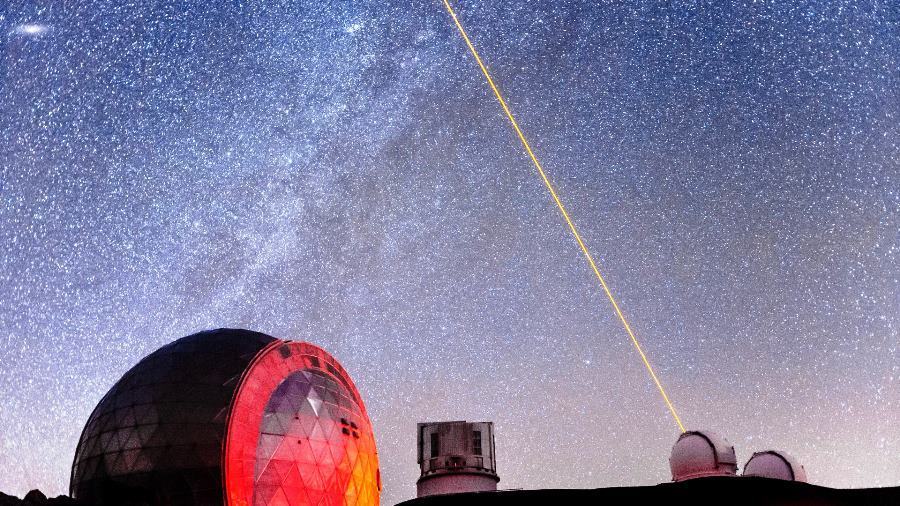 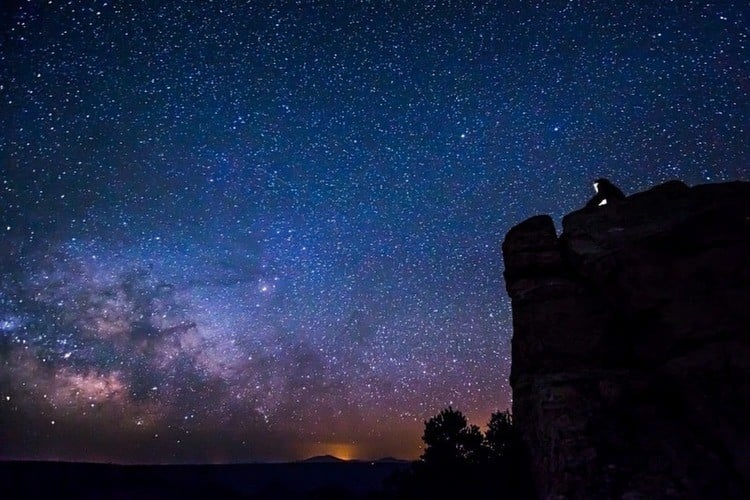 There are few places out there better for stargazing than the Grand Canyon, which is why “star parties” are regularly hosted here. Best of all, you can marvel at the sky at night and enjoy the magnificence of the canyon during the day. Source: Lightcrafter 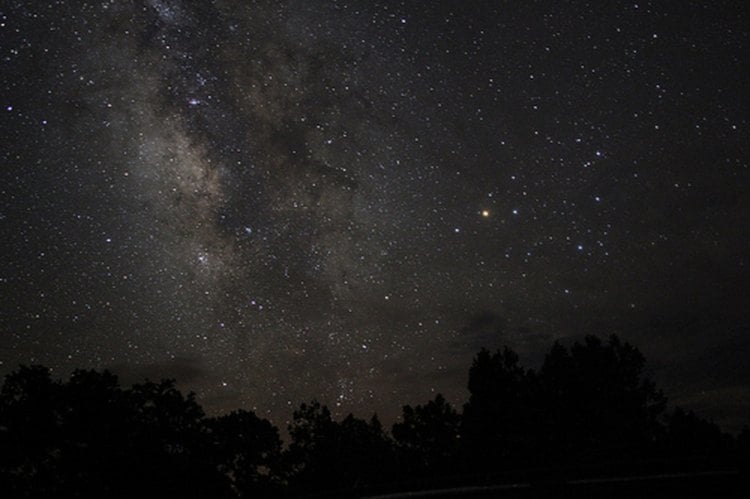 A few hours away from Glasgow, Galloway Forest Park is known as a Dark Sky Park and its primary attraction is, you guessed it, the wonderful night sky. Proving that there are indeed many shades of black, the Dark Sky Association uses the Bortle Scale in order to determine Galloway’s degree of darkness. At Bortle 2, Galloway Forest Park is about as dark as you can get on land. Source: Crichton Cross 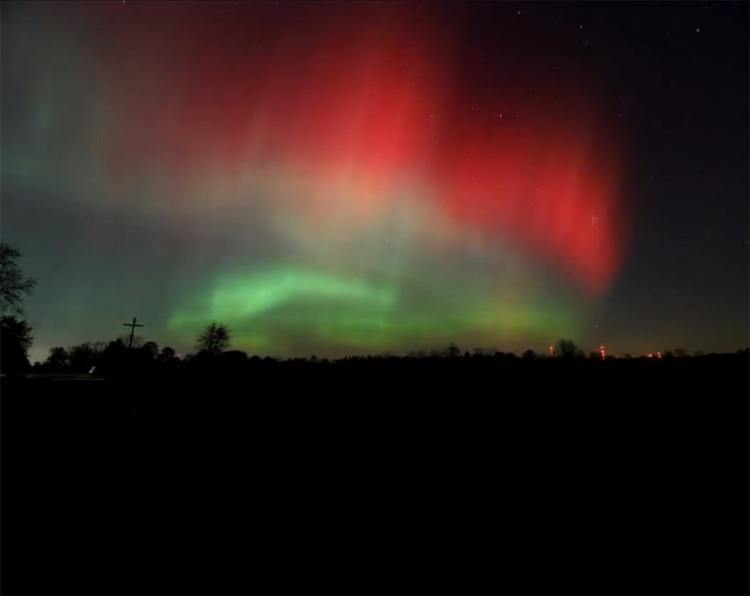 Another great Dark Sky Park is located in the Michigan Headlands. Besides a great view of the stars, on certain nights you can even see the Northern Lights. Source: Michigan Radio 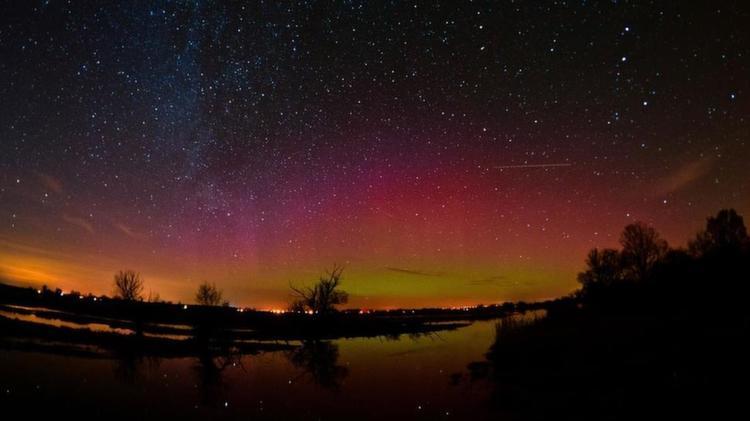 Just a few hours away from Berlin is the Westhavelland Dark Sky Reserve, a place that offers one of the darkest and clearest skies in all of Europe. Source: Distractify 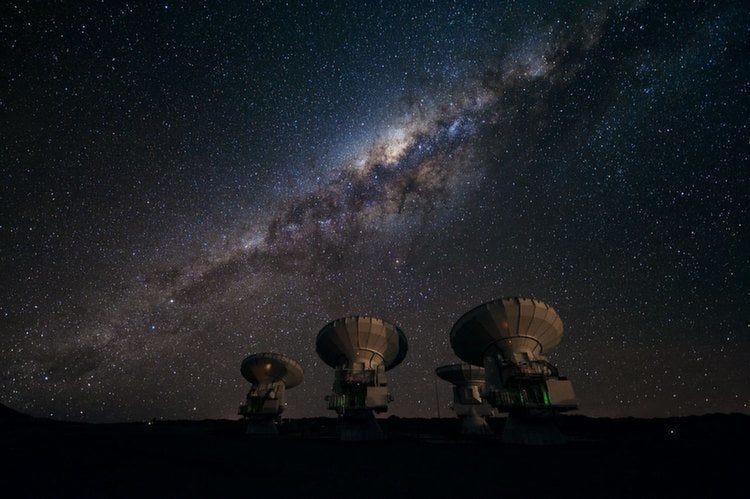 If you want to feel like you are on an alien planet while simultaneously gazing at the rest of the Universe, there’s no better place than the Atacama Desert. Several observatories are located here because of the excellent view of the sky. Source: Kit Skinny 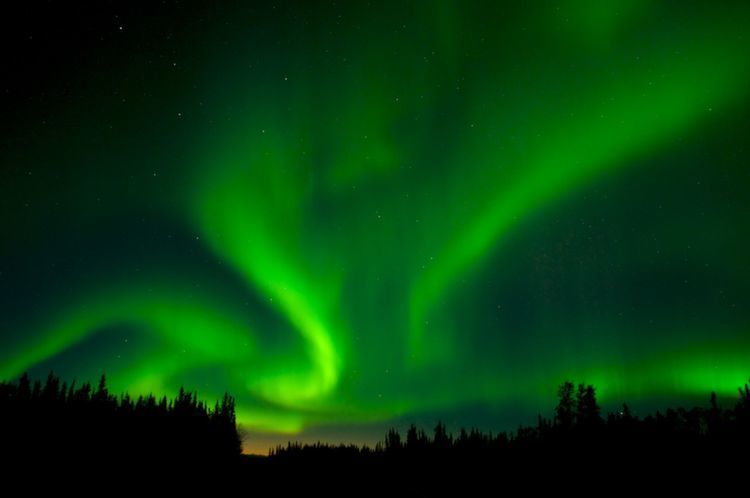 Without a doubt, one of the most wondrous spectacles the sky has to offer is the Northern Lights. If you want to see them in all their splendor, the Denali National Park in Alaska is one of the best places on Earth to do so. Source: Enjoy Your Holiday 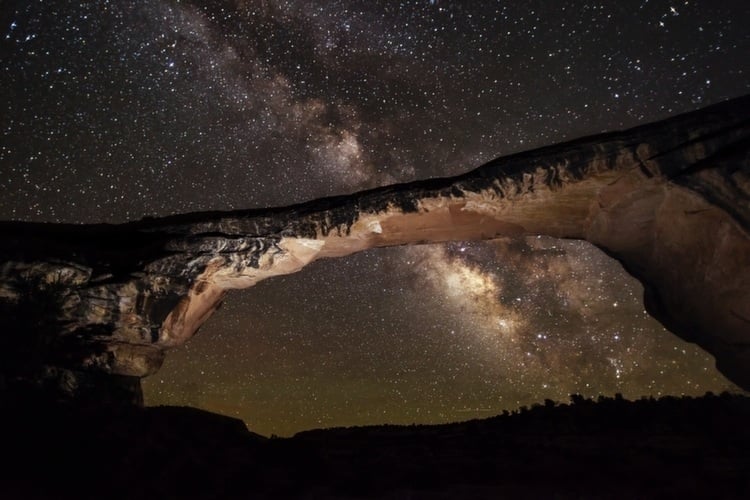 If you want a truly unique perspective, head on over to Utah and use the beautiful night sky as the backdrop for the stunning Owachomo natural bridge. Source: NPS 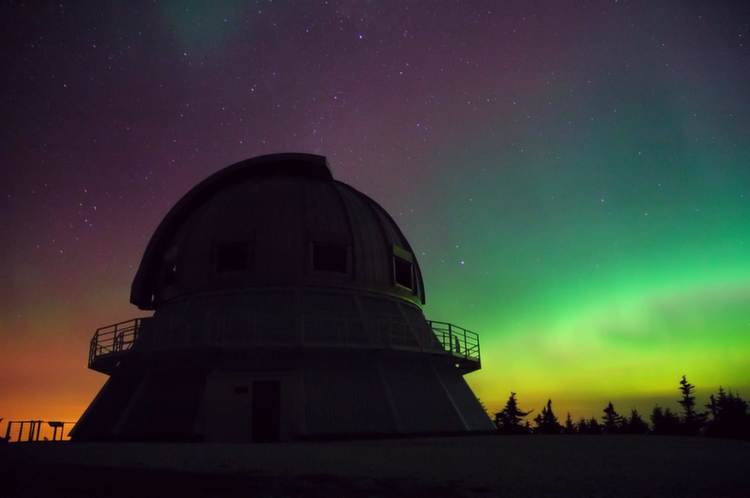 Last but not least is Mont-Megantic International Dark Sky Reserve in Canada. It is part of a National Park and also has a state-of-the-art observatory built in order to take advantage of the dark skies lit up only by thousands and thousands of stars. Source: Rice MM 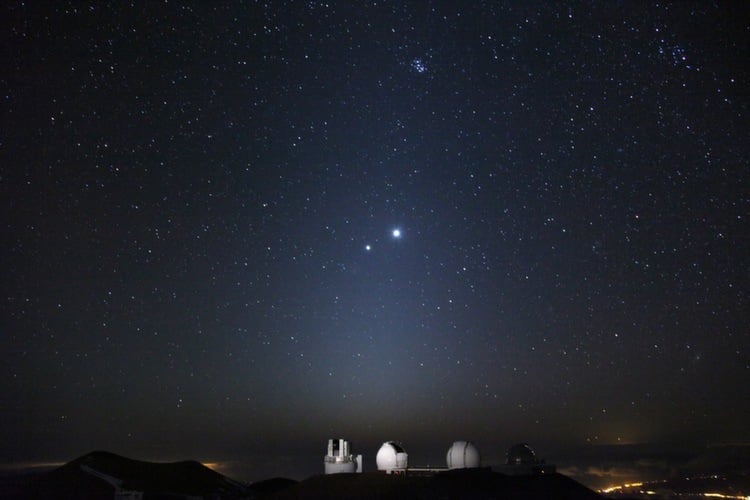 Because of its elevation and distance from the city lights, Mauna Kea is an ideal spot for stargazing, which is why it also houses some of the most advanced observatories in the world. Pictured here is a rare close encounter between Venus and Jupiter shown in the center. Source: Subaru Telescope 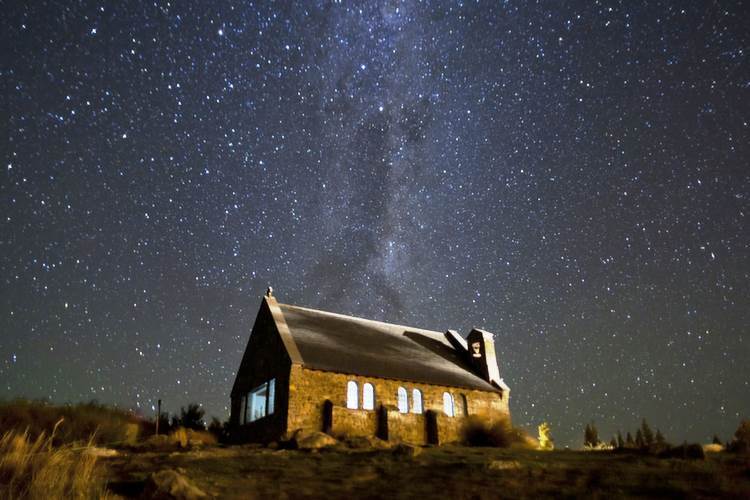 Another place declared a Dark Sky Reserve due to its beautiful night skies, Aoraki Mackenzie is found on the South Island of New Zealand. Getting there might be a bit tricky, but well worth it for enthusiastic stargazers. Source: Land And See

Just for grins, here's some video proof that you need to check out these sites: