With threats of nuclear war, global warming, and genetically-engineered viruses, Hawking has given Earth a new expiration date. 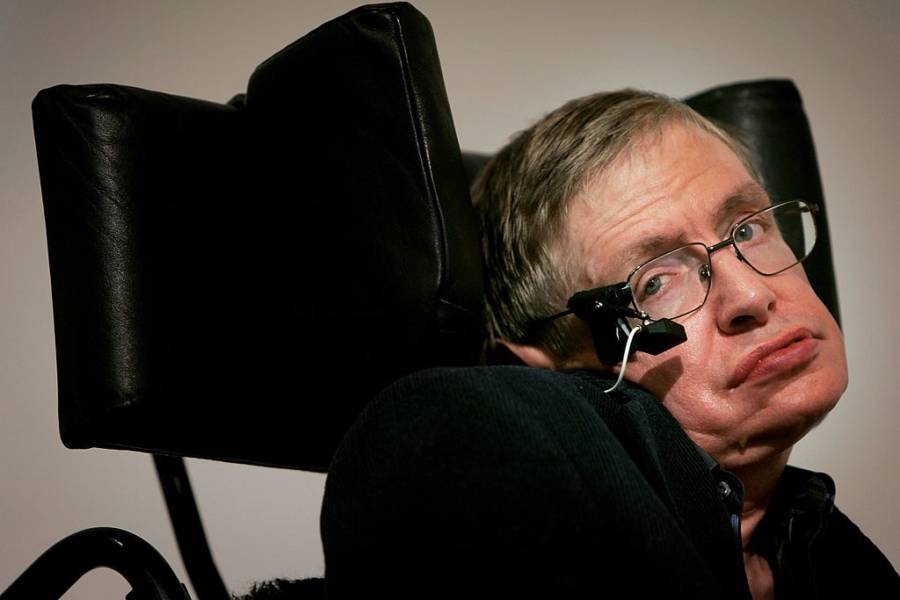 Just seven months ago, famed physicist Stephen Hawking claimed that humans needed to abandon our doomed world within the next 1,000 years.

“We must…continue to go into space for the future of humanity,” Hawking told a crowd at Oxford University in November 2016. “I don’t think we will survive another 1,000 years without escaping beyond our fragile planet.”

Now, though, he’s changing his tune. We actually have less time to flee, Hawking claimed this week. Much less.

We’ve got 100 years to colonize another planet, Hawking said in a trailer for a new BBC documentary Expedition New Earth. And time is ticking away.

“With climate change, overdue asteroid strikes, epidemics and population growth, our own planet is increasingly precarious,” he said.

Hawking has previously sounded the alarm about nuclear war, global warming, artificial intelligence, and genetically-engineered viruses leading to the extinction of humankind.

In an interview with the BBC, he suggested that all of these things together make a major Earth disaster a “near certainty” in the coming years.

“By that time we should have spread out into space, and to other stars, so a disaster on Earth would not mean the end of the human race,” he went on. “However, we will not establish self-sustaining colonies in space for at least the next hundred years, so we have to be very careful in this period.”

Not everyone’s taking his latest warning to heart, though.

One writer, Michael Guillen, even called Hawking “the Donald Trump of science, given to saying outrageous things for the fun of it and to attract attention.”

On the opposite end of the spectrum, some think Hawking’s deadline is too generous.

“In case you haven’t noticed, we have an uncomfortably large number of world leaders who are: a) erratic narcissists; and b) armed with nuclear weapons,” journalist Rex Huppke wrote in a humorously terrifying opinion piece for the Chicago Tribune.

“We’re all one poorly timed joke about Kim Jong Un’s haircut away from becoming charred meatloaf.”

Next, read about how Stephen Hawking will fulfill his lifelong dream of going to space. Then, check out NASA’s bold new plan to make Mars habitable.