With food waste a growing issue in Sweden, this grocery store created an odd perfume to help solve it. 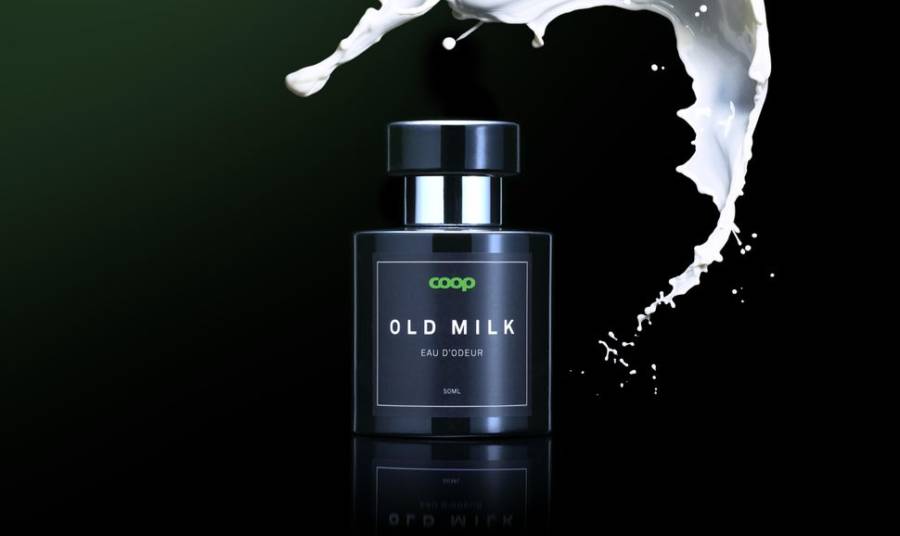 One Swedish grocery store plans to combat the issue of food waste by inventing a rank perfume to remind consumers of what exactly inedible milk smells like.

Swedish grocery store chain Coop has announced the launch of their new perfume “Old Milk,” which is pretty much exactly what you think it is. The store bottled an “Eau de expired dairy milk” and fully plans to sell it to consumers.

Coop hopes that their new perfume will encourage people to rely on their sense of smell when determining whether food is still safe for consumption or not, instead of just throwing out food when they see the expiration date has passed.

According to the Coop website, 30 percent of all food waste from Swedish households is actually not waste at all. Instead of observing the food with taste, touch, and smell, consumers simply check the expiration date and throw out the food accordingly.

The main goal of the perfume is to exemplify to people what truly bad milk smells like so that they can make an informed decision about their own questionable dairy.

Coop hopes to teach Swedes to rely on their own sense of smell to tell the difference between milk that is past its expiration date instead of just choosing to defer to what’s written on the carton:

“With the fragrance Old Milk, we want to make people decrease their food waste at home by helping them understand the difference between drinkable and undrinkable milk,” Anneli Bylund, the head of Coop’s sustainability division, said. “Don’t be afraid to smell, taste, and look at the food before you throw it out.”

An ad for Old Milk perfume.

To make Old Milk, Coop enlisted the help of perfume professionals. These professionals analyzed a sample of milk that had been kept in a refrigerator until it started to turn sour and they measured the different levels of acidity that the decaying milk emitted throughout the process.

Once the sour levels were recorded, they created a fragrance palette of possible smells and matched the levels of acidity as accurately as possible. Once they had the perfect old milk scent, they bottled it up and made it ready for resale.

Samples of the foul-smelling perfume are currently available on the company’s website.

This is not the first time that the grocery store chain has made a contribution towards sustainability in Sweden. Coop has also collaborated with local organizations to extend the life of food past the manufacturer’s date by distributing the still-good foods to nonprofits.

Also, they are working with Swedish celebrity chef, Paul Svensson to create recipes that use leftovers as the main ingredient.

While we will see whether this perfume can really help to put an end to food waste, we can bet that wearing it on a date will put an end to the night.

Next, learn how we can overcome the alarming facts and dire predictions of food waste. Then take a look at the group of people who are calling cockroach milk the next superfood trend.