Mystery of ancient Egypt's "Screaming Woman" mummy solved, some authority over half of Oklahoma returned to Native Americans, Victorian vampire-hunting kit goes up for auction.

Scientists Just Figured Out Why This Ancient Egyptian Mummy Was Frozen In A Scream 3,000 Years Ago 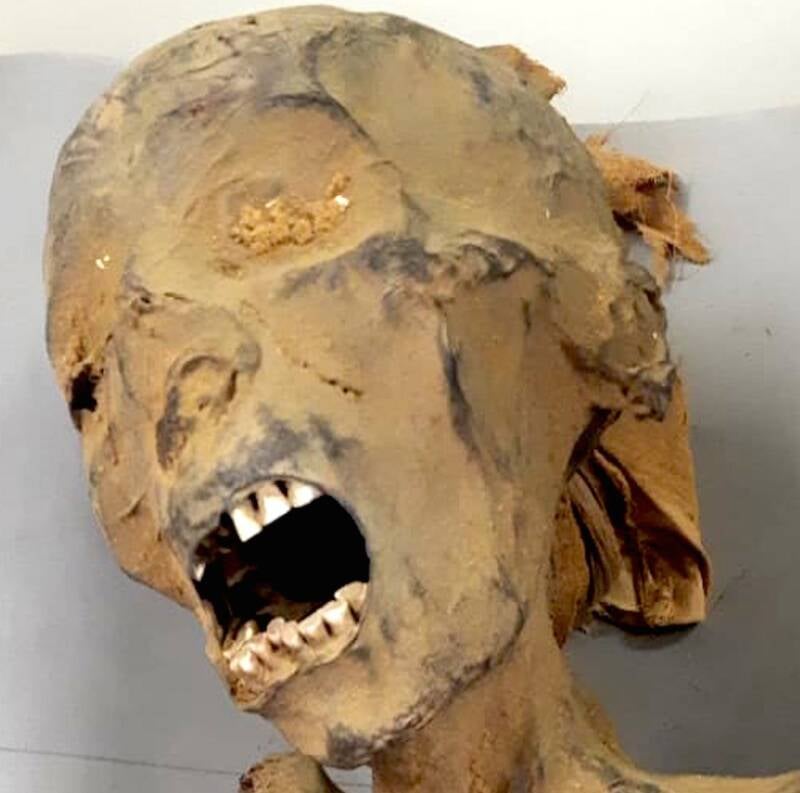 Zahi Hawass and Sahar SaleemThe face of the “Screaming Woman,” whose mouth has been frozen like this for 3,000 years.

Ever since she was first found in 1881, the unidentified ancient Egyptian mummy known as the “Screaming Woman” has both captivated and haunted experts and amateur Egyptologists alike. To this day, she’s known for a face seemingly frozen in terror, her mouth agape in what looks like a final scream.

But now, thanks to a new CT scan, researchers believe they’ve finally uncovered her cause of death as well as some tragic mistakes in the mummification process that left the “Screaming Woman” with her chilling visage.

Supreme Court Declares That Half Of Oklahoma Is Native American Land

According to a landmark Supreme Court decision, about half of Oklahoma is technically Native American land — and has been for more than 150 years.

On July 9, 2020, the justices declared that most of the state’s eastern half falls within an Indian reservation, leaving Oklahoma’s government concerned about the impending fallout of this historic finding. While no land has changed hands in terms of ownership or overall governmental authority, the decision will have large-scale consequences in certain key areas of governance.

You can never be overprepared, and that goes double when it comes to surviving a vampire apocalypse.

Members of the public interested in becoming vampire slayers were recently able to purchase a 19th-century “vampire-slaying kit” at Hansons Auctioneers in Derbyshire, England.