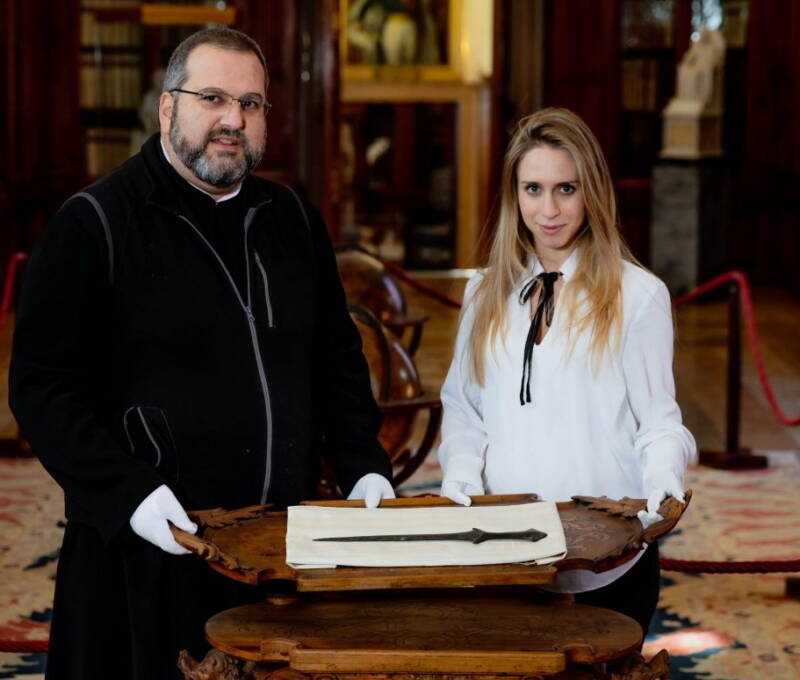 When experts found an antique sword inside a cabinet of curiosities within an Italian monastery, they thought they’d uncovered a medieval artifact. And while that would have been interesting enough, one observant PhD student found that they’d gotten it all wrong and that the sword was actually 5,000 years old.

Dating back to the Anatolians in present-day Turkey, this sword is likely among the oldest in the world. 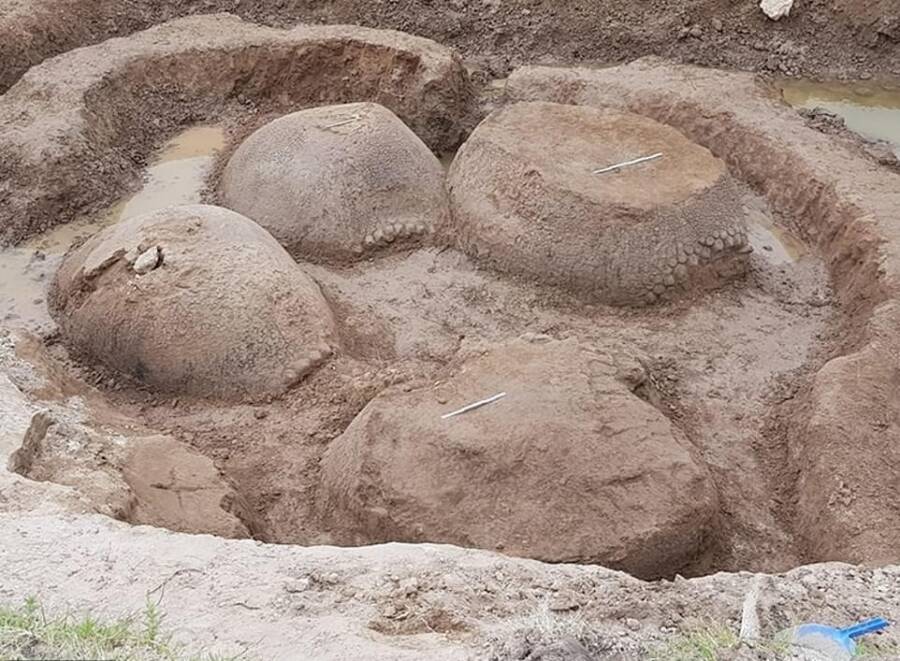 INCUAPAThe farmer was shocked to find a family of ancient armadillos on his property.

An Argentinian farmer named Juan de Dios Sota was simply transporting his young cattle when he stumbled across something much older — a couple of 20,000-year-old giant armadillos.

Right beneath the farmer’s feet beside the dried riverbed of the Vallimanca stream were the fossilized remains of four gigantic armadillos also known as Glyptodon. 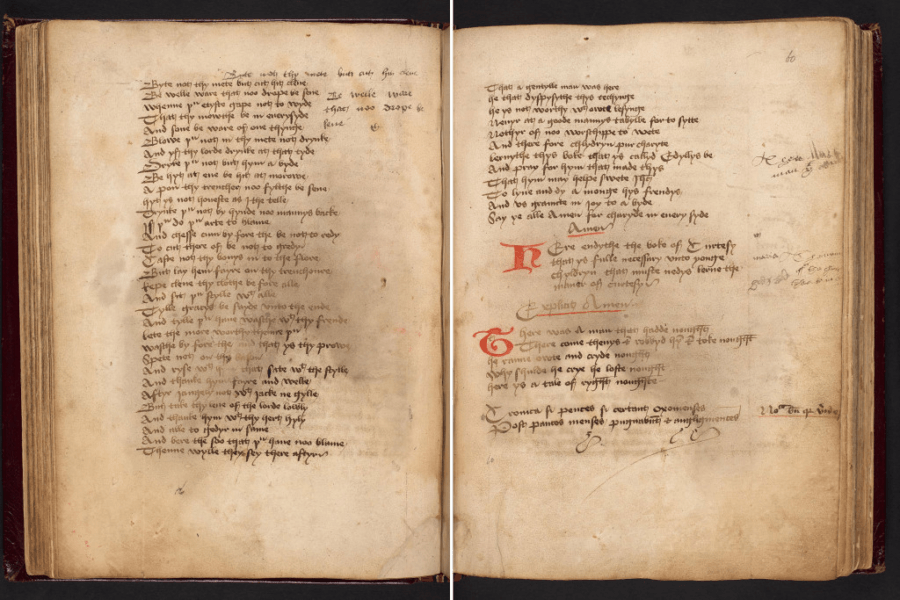 British LibraryThe manuscript was written in 1480 and aimed to help families refine their children’s social skills.

Nursery rhymes and fables have always aimed to teach children invaluable morals and life lessons, but this newly-unveiled 15th-century manuscript reveals just how similar the fundamental rules of children’s conduct 500 years ago are to today’s.

The British Library has just posted a digitized version of The Lytille Childrenes Lytil Boke online, revealing what was considered ill-behaved in the 15th century.