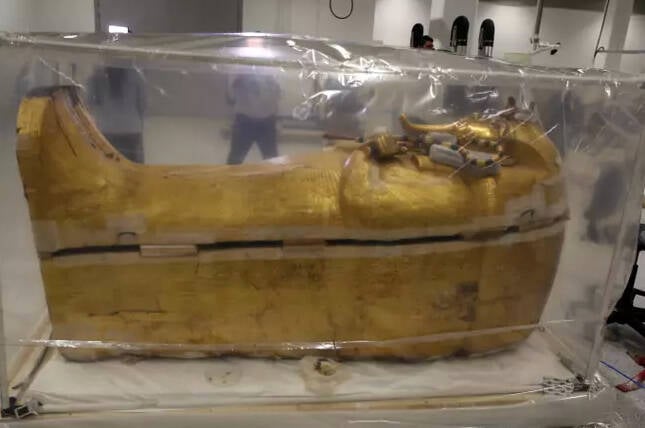 PAKing Tutankhamun’s outer coffin is being restored for the Grand Egyptian Museum’s opening in late 2020. The pharaoh’s tomb was restored earlier this year.

The outermost coffin holding the body of King Tutankhamun had never left the 3,300-year-old tomb from the time his body was first laid to rest there. Even after British archaeologist Howard Carter discovered the tomb in 1922, the outer coffin made from wood and gold stayed in the Valley of Kings — until now.

Earlier this year, the Getty Conservation Institute and the Egyptian Ministry of Antiquities finished a nearly 10-year-long restoration of Tut’s tomb. Now, they’ll restore his golden coffin, removing it from its resting place and allowing experts to finally get a good look.

Scientists Reveal What Our Denisovan Ancestors Looked Like 75,000 Years Ago 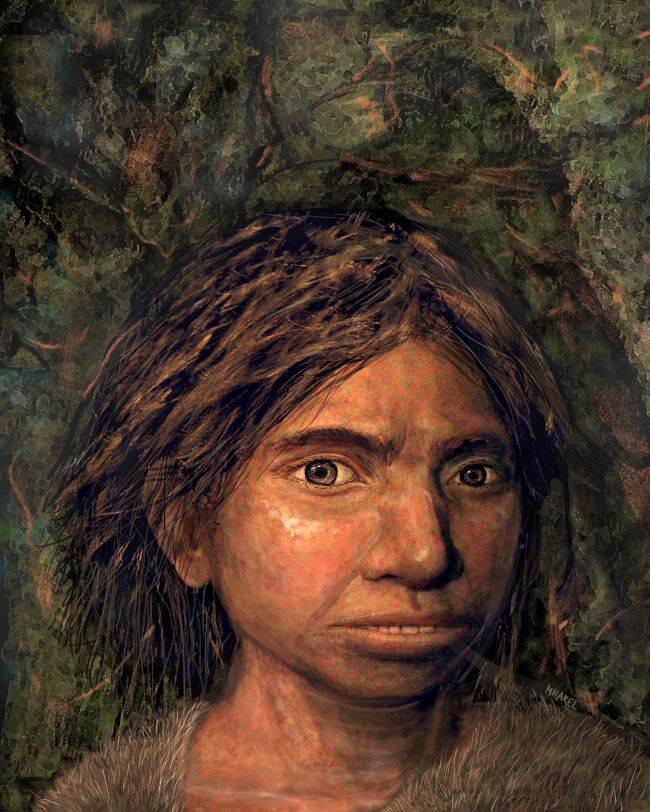 Maayan HarelAn artist’s rendering of the reconstructed face of a Denisovan girl.

It’s incredible what just a little bit of DNA can do. Scientists have successfully reconstructed, for the first time, what one of our archaic human ancestors may have looked like — using only fragments taken from a pinky bone.

A new study by international researchers has created the first facial reconstruction of a teenage girl who lived in modern-day Siberia some 75,000 years ago and belonged to the Denisovan group of early humans. 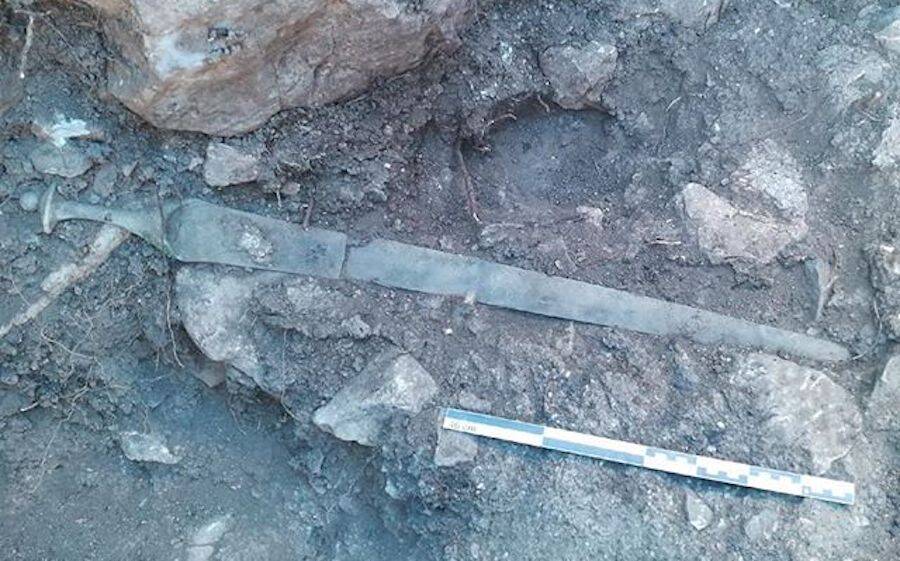 Diario de MallorcaThe sword was found by archaeologists at the Talaiot del Serral de ses Abelles site in the town of Puigpunyent in Mallorca, Spain. It’s one of only 10 swords from the Bronze Age found at the site.

A 3,200-year-old sword was recently unearthed on the Spanish island of Mallorca in the town of Puigpunyent. The “Talaiot del Serral de ses Abelles” site is home to large stone megaliths called talayot (or talaiot), which date from 1000 to 6000 B.C.