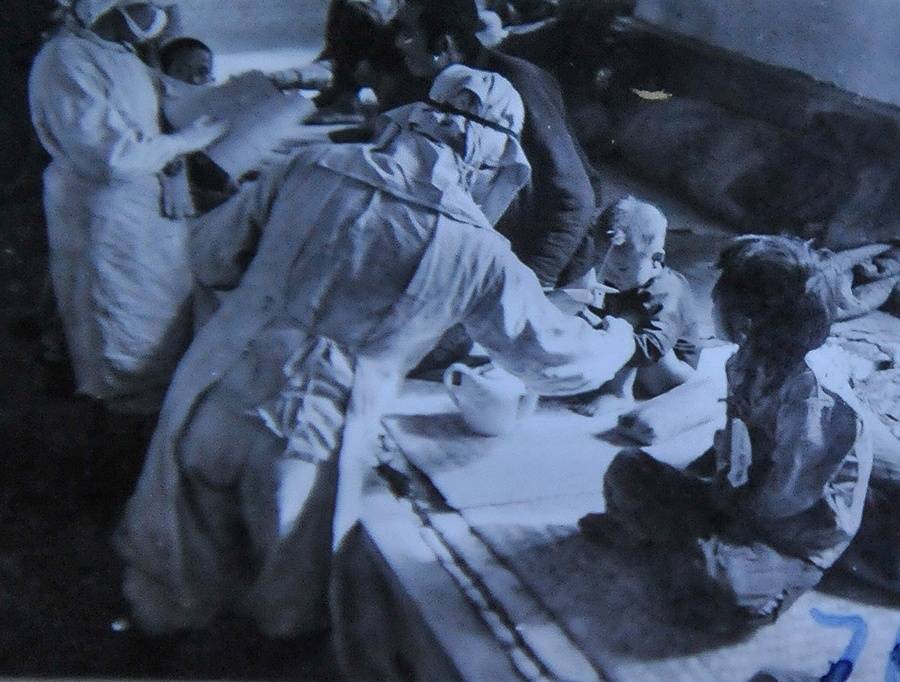 The totality of Unit 731’s research was in support of their larger mission, which by 1939 was to develop horrific weapons of mass destruction for use against the Chinese population, and presumably American and Soviet forces, if the time ever came.

To this end, Unit 731 cycled through tens of thousands of prisoners at several facilities across Manchuria, which had been occupied by imperial forces for years. Inmates of these facilities were infected with several of the most lethal pathogens known to science, such as Yersinia pestis, which causes bubonic and pneumonic plague, and typhus, which the Japanese hoped would spread from person to person after being deployed and depopulate disputed areas.

To breed the most lethal strains possible, doctors monitored patients for rapid onset of symptoms and quick progression. Prisoners who pulled through were shot, but those who got sickest fastest were bled to death on a mortuary table, and their blood was used to transfect other prisoners, the sickest of whom would themselves be bled to transfer the most virulent strain to yet another generation.

One member of Unit 731 later recalled that very sick and unresisting prisoners would be laid out on the slab so a line could be inserted into their carotid artery. When most of the blood had been siphoned off and the heart was too weak to pump anymore, an officer in leather boots climbed onto the table and jumped on the victim’s chest with enough force to crush the ribcage, whereupon another dollop of blood would spurt into the container.

When the plague bacillus had been bred to what was felt to be a sufficiently lethal caliber, the last generation of prisoners to be infected were exposed to huge numbers of fleas, Y. pestis’ preferred vector of contagion. The fleas were then packed in dust and sealed inside clay bomb casings. 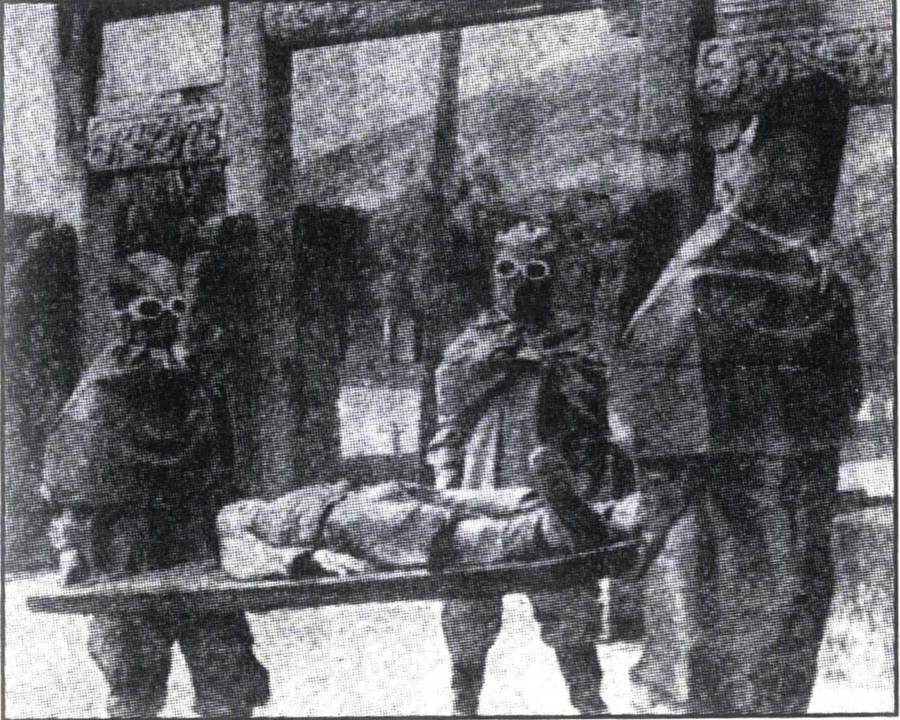 On October 4, 1940, Japanese bombers deployed these casings, each loaded with 30,000 fleas that had each sucked blood from a dying prisoner, over the Chinese village of Quzhou. Witnesses to the raid recall a fine reddish dust settling on surfaces all over town, followed by a rash of painful flea bites that afflicted nearly everyone.

From contemporary accounts, it is known that more than 2,000 civilians died of plague following this attack, and that another 1,000 or so died in nearby Yiwu after the plague was carried there by sick railway workers. Other attacks, using anthrax, killed approximately 6,000 more people in the area.

In August 1945, after Hiroshima and Nagasaki had both been bombed, the Soviet Army had invaded Manchuria and utterly annihilated the Japanese Army, and the emperor read his infamous surrender declaration over the radio, Unit 731 was officially disbanded.

Its records were mostly burned, destroying any useful information the team had managed to generate in 13 years of research. Researchers mostly slipped back into civilian life in occupied Japan as if nothing had ever happened, many of them becoming prominent members of university faculty.

To this day, Japan has not apologized for, and China has not forgiven, the countless atrocities Japanese forces visited upon China between 1931 and 1945. As the last witnesses to this history grow old and die, it’s possible that the matter will never be addressed again.

After this look at Unit 731, read up on some more of the worst war crimes ever committed as well as other Japanese war crimes from the World War II era. Then, have a look at four of the most evil science experiments ever performed and find out whether or not any of the highly disturbing Nazi research actually contributed anything to medical science.