The Good, The Bad, And The Ugly Of Climate Change 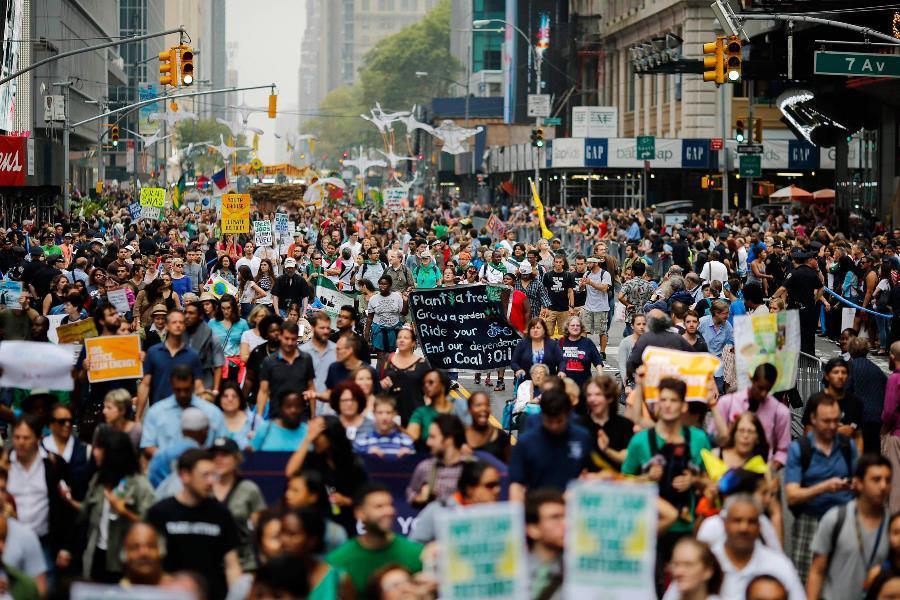 Break out your rain boots: according to the latest UN report on climate change, its effects have already begun. But don’t worry, the planet is going to be just fine. The people, however, are screwed.

Before we delve into the most recent (terrifying) report from the Intergovernmental Panel On Climate Change, it is important to establish a brief glossary:

UNFCCC: The United Nations Framework Convention on Climate Change. Also known as the “Earth Summit”, this 1992 convention in Rio de Janeiro, Brazil was the first international conference regarding the issue of climate change. The UNFCCC did not establish any legally binding restrictions of the emission of greenhouse gases (GHGs), but allowed for the release of Protocols, which did set legally binding restrictions on GHG emissions.

Kyoto Protocol: Established during a 1997 meeting of the UNFCCC in Kyoto, Japan. Was the first international agreement that climate change is a problem that requires strict guidelines and intervention. Sets country-specific, percentage-based targets on reducing CO2 emissions and GHGs, usually following the 2°C limit. To this date, the United States is one of six countries that have not ratified the Kyoto Protocol, while countries like New Zealand argue that the protocol is no longer an effective guideline for controlling climate change.

2°C limit: The most serious effects of climate change may be lessened if the global average temperature remains no more than 2 degrees Celsius above pre-industrial levels. 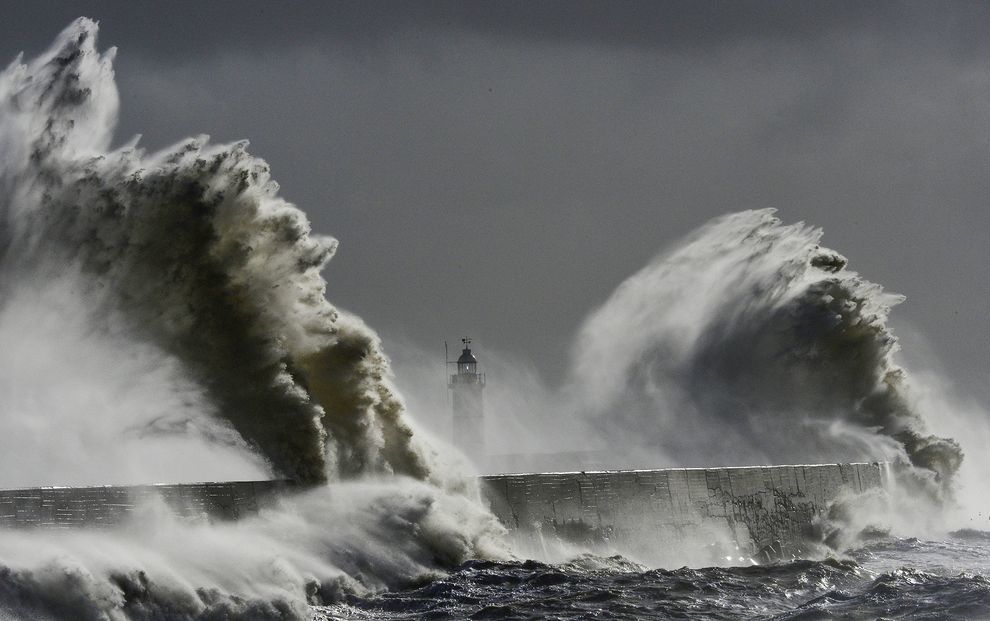 The most recent UN Climate Summit took place at the UN Headquarters in New York City on September 23, 2014. The IPCC (Intergovernmental Panel on Climate Change) released its newest report, which reiterated the most important and grave realities of climate change: humans caused it, and the negative effects have already begun.

Terrifyingly, limitations and sanctions will do effectively nothing to stop the rise of GHGs. Even if we were to completely halt carbon emissions as a planet, the CO2 levels in the atmosphere would continue to rise. What are the consequences of this? There are more sweeping catastrophes like polar ice cap melting and fresh water shortages, for starters. But the true danger is much more insidious: a rise in atmospheric CO2 is like influenza to the planet. 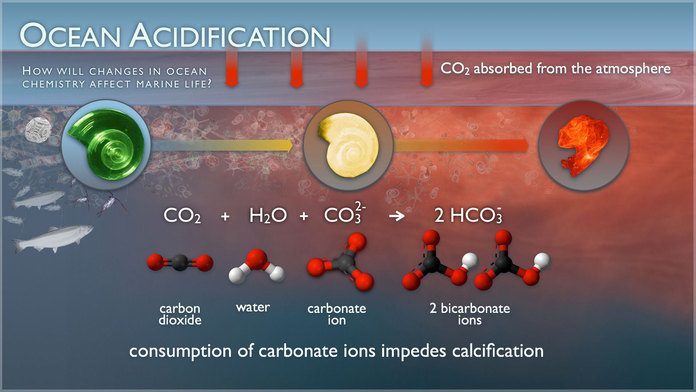 According to the IPCC report, the extra CO2 has already begun to be absorbed into the oceans, leading to acidification and anoxia– as a result, massive populations of sea life will die. Ocean acidification hinders calcification, a necessary process in the growth of crustaceans, corals, and other shell-based sea life. A drop in these crustacean populations would have a massive, crippling effect on the population of other sea life that depends on these shelled animals for food. 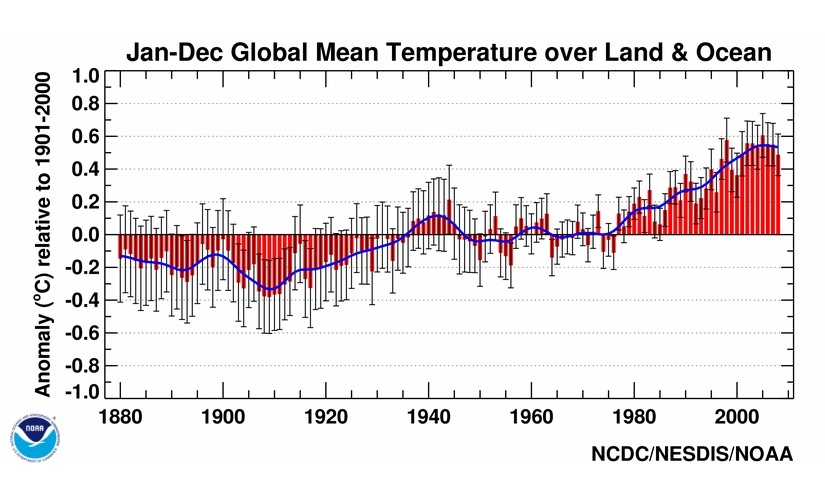 The climate-induced drought will inevitably result in wars over water resources (which have already happened in Darfur, Syria, and Nigeria). Bacteria favor warm climates, so a rise in global average temperature will lead to an increase in endemic, tropical diseases like malaria and cholera. Our medicines will become ineffective as the strains become resistant to our antibiotics. For all of these reasons, the IPCC’s report declares that humanity as we know it will experience massive consequences if we do not halt the use of fossil fuels by the year 2100. 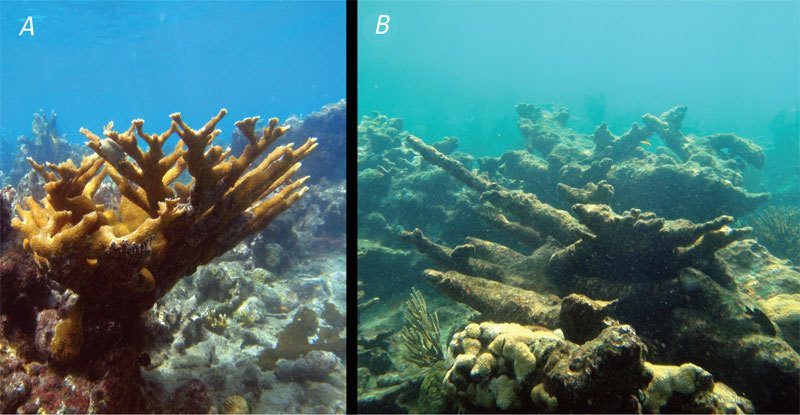 Healthy Coral (A) and Acid-Damaged Coral (B). Source: US Geological Survey

Eventually, the oceans will absorb the excess CO2 and the planet will stablize, but not before it shakes off the prime cause of its sickness. The new IPCC report blames one species alone for the climate catastrophe– humans. Simply stopping the emission of GHGs and CO2 is insufficient: we must establish new technologies to scrub CO2 from the atmosphere and replant forests to create and augment carbon sinks to repair the damage for which humans alone are responsible. 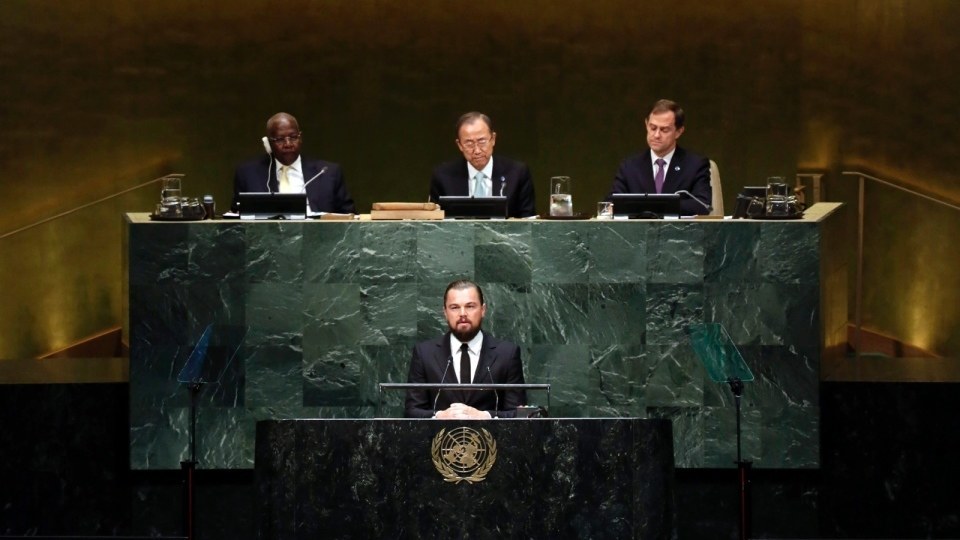 Recent extreme weather (including the hottest decade in the history of the US) and the shortcomings of the recently-established Green Climate Fund were the major catalyzing factors for this grim assessment. The most important takeaway from this Climate Change report: the damage is much more severe than perhaps even the IPCC is willing to admit. But there is still hope- now more than ever, we have the necessary tools and the impetus of near-destruction to motivate the international community into taking action, and it looks like a number of nations are finally starting to get that message.