The boy was hospitalized for eight weeks. It took an entire month for the child to be able to walk without assistance. 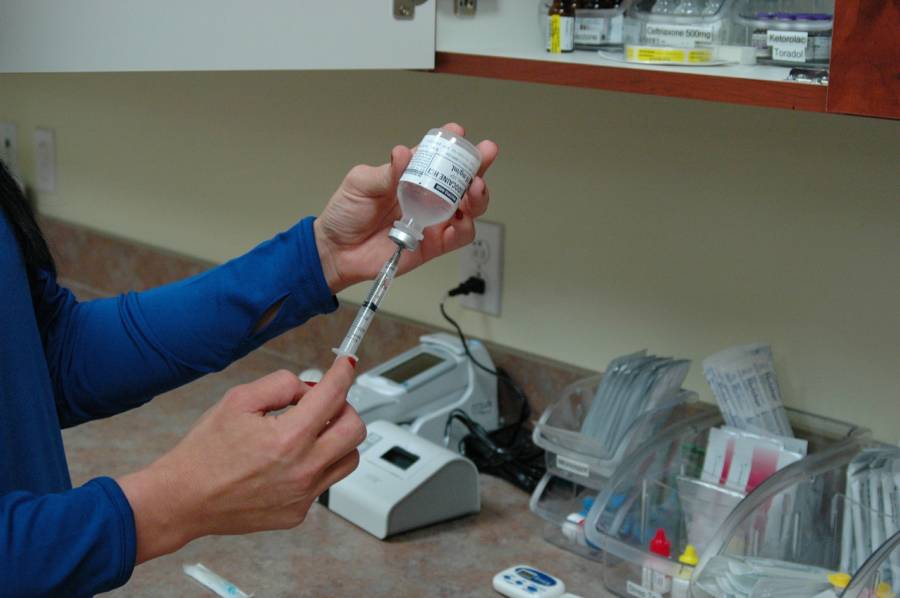 PixabayTetanus cases in the United States had dropped by 95 percent since the 1940s.

When a six-year-old Oregon boy injured his head while playing outside, his parents cleaned and stitched up the wound at home. The family assumed the danger had passed but since the child hadn’t been vaccinated, he contracted tetanus and nearly died.

Six days after the accident, the boy experienced notable jaw clenching and uncontrollable muscle spams. According to Science Alert, his parents took action only when the boy’s breathing became more difficult and he was subsequently air-lifted to the nearest pediatric hospital.

He then received eight weeks of intensive inpatient care for tetanus, a neuromuscular disease caused by the bacterium Clostridium tetani. The boy’s diagnosis of childhood tetanus marks the first documented case of the infection in the state of Oregon in over three decades and his incident exemplifies how misinformation regarding vaccines is actively endangering children, according to a CDC report on the matter. 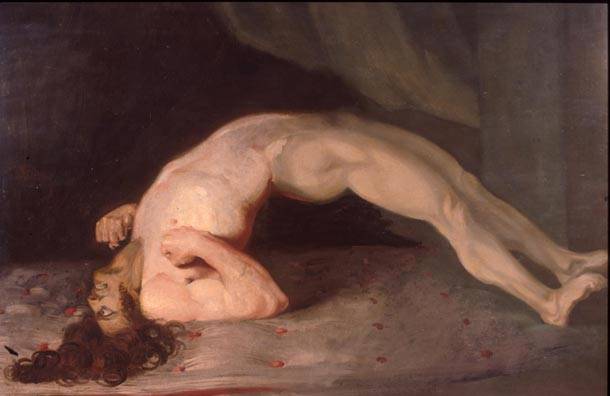 Wikimedia CommonsMuscle spasms in a person with tetanus, depicted in an 1809 painting by Sir Charles Bell.

When the six-year-old arrived at the hospital, he couldn’t open his mouth. His muscle spasms were so intense that his diaphragm and larynx were out of commission and he needed a ventilator to breathe. After receiving the tetanus vaccine and additional antibodies to ward off the bacteria, he was placed in a dark room with as little stimulation as possible. This included earplugs so he could focus on rest and recovery, while his body fought off the disease.

Unfortunately, the infection had thoroughly advanced by that sixth day. The boy’s spasms worsened and eventually gave him hypertension, followed by a fever. It took an entire month for him to be able to walk and run without any help.

Tetanus is lethal if untreated. The spores the bacterium produces can be contracted from soil, feces, even dust, and can gravely affect those who have not received protective vaccinations.

But in the United States, tetanus cases have dropped by 95 percent since the advent of standardized vaccines in the 1940s. In essence, the disease has virtually been eradicated — with a 99 percent decrease in tetanus-related deaths. The Oregon boy, unfortunately, hadn’t been properly vaccinated against tetanus, or any of the other vaccine-preventable diseases.

The minor scrape not only nearly cost him his life, but eight weeks in inpatient care — with 47 of those in intensive care — several weeks of rehabilitation, and a whopping $811,929 in total medical costs. While the astronomical bill for the child’s care certainly speaks to some of the financial issues in the US health care system, this point is entirely overshadowed by how preventable this incident was, to begin with. 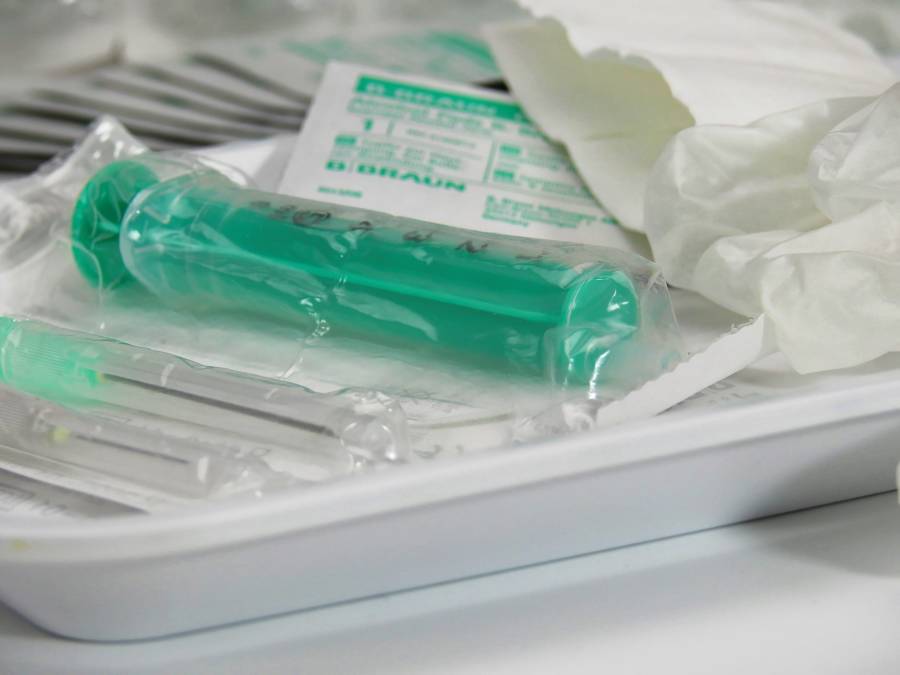 PixabayTetanus-related deaths in the United States have dropped by a whopping 99 percent since the 1940s.

Oregon state generally requires kindergartners to be vaccinated against diphtheria, measles, mumps, rubella, polio, chickenpox, Hepatitis A and B, and tetanus.

Certain exemptions can be made in the case of philosophical and religious beliefs. Oregon currently leads the country in anti-vaxxers, with 7.5 percent of its population opting out of vaccination. While this is certainly troubling on its own, that figure is also only increasing. 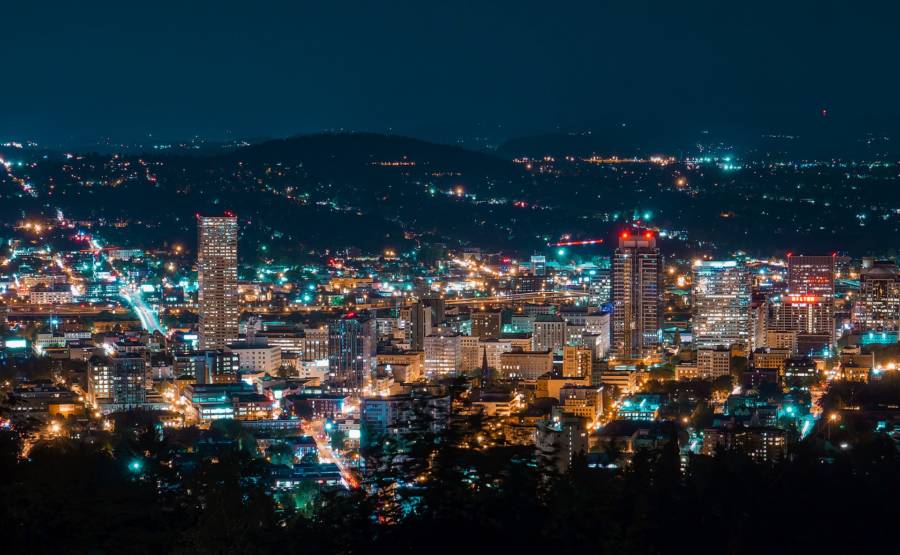 PixabayOregon leads the country in parents exempting their children from common vaccines at 7.5 percent.

“Most parents and guardians know that immunization is still the best way to protect children against vaccine-preventable diseases such as whooping cough and measles,” she said.

Perhaps most disconcerting, the six-year-old boy’s parents rejected a second dose of the tetanus vaccine and other suggested immunizations after the boy’s eight-week and $800,000 hospital stay.

Vaccine hesitancy has cropped up quite frequently this year, with a Vancouver dad deciding not to immunize his kids resulting in a regional outbreak of measles. To combat the decision to opt against vaccination, a decade-long study showed that autism isn’t caused by immunization.

Hopefully, people will begin to err on the side of science, rather than the unnecessary risk of death for those they hold dearest.

Next up, learn about the government poisoning 10,000 people during prohibition. Then, read about the Maine measles case serving as a reminder of why vaccines matter.