From monsters to ghosts, these scary urban legends and myths have been spooking out the masses for years — and for good reason.

Urban legends have existed as long as people have been telling stories. In hushed voices, humans would warn each other of nefarious forces and bloodthirsty entities, like the bloodsucking Chupacabra of Puerto Rican lore or the horse-faced and bat-winged Jersey Devil of the New Jersey Pine Barrens.

Though urban myths are naturally imaginative, some of these scary urban legends have been supported by the sincere accounts of multiple people. Take the case of Mothman, for example. In 1966, a slew of rural West Virginians all separately witnessed a 10-foot, tailed creature flying between the trees. These accounts suggested that the legend was perhaps more than just fantasy.

Perhaps most horrifying about these legends, however, is how they take on a life of their own and inspire real fear — or even violence. 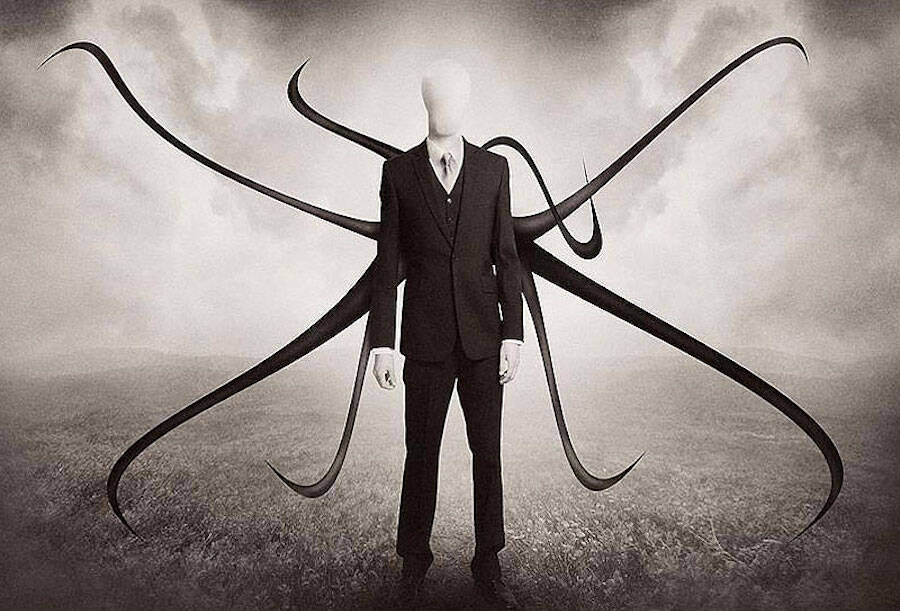 Slender Man is a unique urban legend. Unlike others listed here, Slender Man was born on the internet as a so-called “creepypasta,” or scary urban legend that was built online before it evolved offscreen into real life.

The urban myth of Slender Man was created for an innocuous June 2009 Photoshop contest held by a website called “Something Awful.” Users were challenged to take mundane pictures and make them scary by adding realistic imagery of the paranormal. Inspired by the “surreal imaginings” of H.P. Lovecraft, one contestant named Eric Knudsen designed a tall, thin, eerie figure. Slender Man was born.

Knudsen’s harmless creativity was quickly co-opted by countless internet users. Mere days later, someone made a horror film with a found footage aesthetic that told of young students being stalked by a Slender Man-like figure. New images were made — and a spooky mythos that lived offline was created as well. According to the stories that littered creepypasta forums, Slender Man beckoned children into the forests where he then ordered them to kill in order to become his proxies.

An ABC News segment on the urban legend of Slender Man.

What should have remained an internet meme quickly devolved into real violence. On May 30, 2014, two 12-year-old girls named Morgan Geyser and Anissa Weier, who believed in the scary urban legend, lured a friend into the woods outside their Milwaukee suburb where they planned to kill her and leave her as an offering to Slender Man. They stabbed their 12-year-old friend Payton Leutner 19 times and left her in the woods to die.

But Leutner managed to survive. Bleeding from her torso, arms, and legs, she dragged herself to a nearby path and was discovered by a cyclist who called 911. Geyser and Weier were arrested shortly after Leutner was rescued. 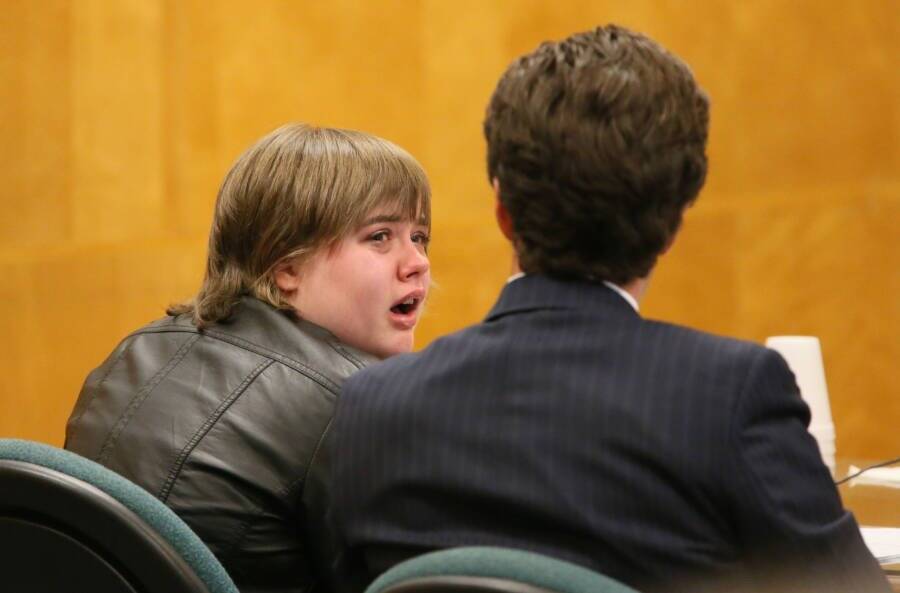 Geyser and Weier later admitted to police that they had planned the attack for months, beginning in December 2013. Weier claimed that Geyser proposed the idea, which they both believed would earn them entry into Slender Man’s home and a position as his proxies. Their belief in the scary urban legend was so complete, and their dedication to please it so powerful, that they used a kitchen knife to try and murder their friend they had known since the fourth grade.

The state of Wisconsin chose to try the two girls as adults, and Geyser was diagnosed with schizophrenia and a jury found Weier not criminally responsible because she suffered from a “shared delusional disorder.” Geyser has since been sentenced to 40 years under institutional care, and all because of an urban myth that began online.