Inside The 13 Weirdest News Stories To Come Out Of 2021

From the Russian "Popeye" who was nearly killed by his arm injections to the man who injected himself with magic mushrooms, these are the strangest headlines we saw in 2021.

With nearly every corner on Earth bearing traces of human oddity, this year came with such staggeringly weird news stories that we are still scratching our heads about them. From amateur paleontologists discovering 10,000 Jurassic fossils using Google Earth to Russian plans of cloning an ancient army, 2021 was truly a cornucopia of the absurd.

Indeed, with the eyebrow-raising body modifications of social media influencers to the unscrupulous tiger mom who bullied teenage cheerleaders, it’s safe to say that 2021 provided no shortage of strange news. 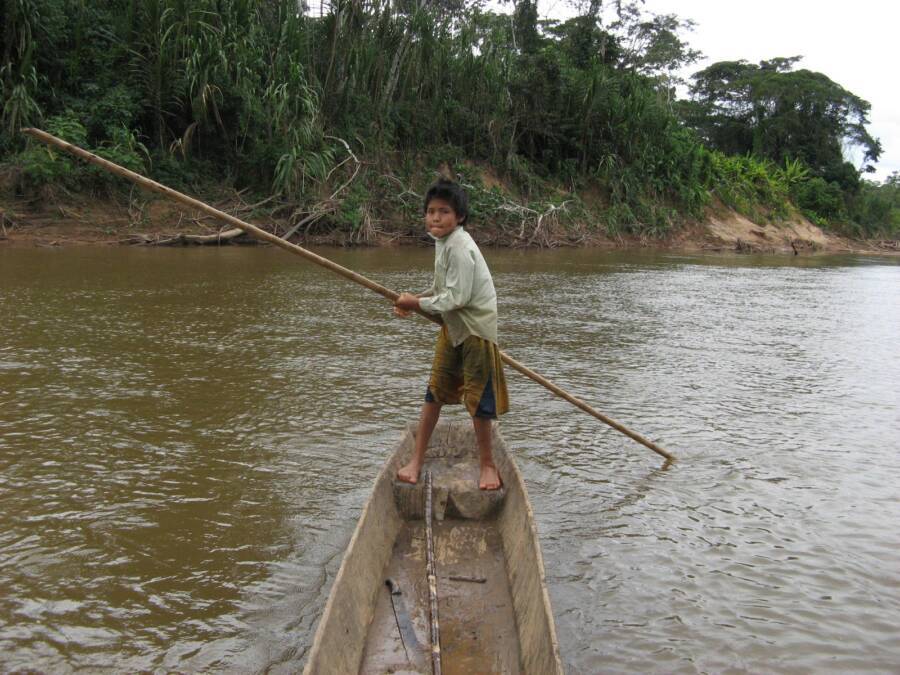 Tsimané Health and Life History Project TeamRegular exercise and a healthy, natural diet showed signs of substantially reduced atrophy in the brains of the Tsimané tribe.

In June 2021, researchers published a research study which showed that the brains of the Tsimanè Tribe in Trinidad, Bolivia, were notably healthier than any other brain in the world — and that their lifestyle could potentially reveal the cure to diseases like Alzheimer’s.

When a 2017 study showed that the Tsimanè people had healthier hearts than the rest of the world, scientists descended on the jungle. The international research team consequently conducted CT scans on 746 Tsimanè adults and compared these to adult brains from Germany, Holland, and the United States.

Remarkably, the brain volume of westerners between middle age and old age was found to be a whopping 70 percent smaller than those from the Bolivian tribe. Researchers also found that this atrophy seems to be rooted in inflammation, which for the Tsimanè people comes from parasitic or gastrointestinal infections and from poor diets in the western world.

“Our sedentary lifestyle and diet rich in sugars and fats may be accelerating the loss of brain tissue with age and making us more vulnerable to diseases such as Alzheimer’s,” said lead author Hillard Kaplan, professor of health economics at Chapman University. “The Tsimané can serve as a baseline for healthy brain aging.”

In the end, it appeared that brain atrophy could be significantly slowed by engaging in the same lifestyle that prevents heart disease. In other words, regular exercise combined with a high-fiber diet could save our lives — or at least prevent those later years from being plagued by confusion, paranoia, and forgetfulness. 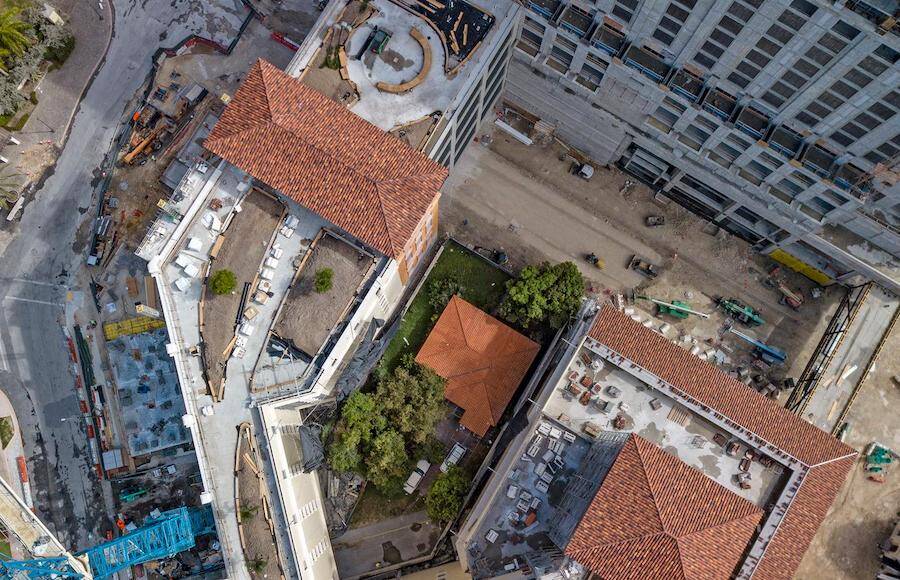 Pixar’s Academy Award-winning film Up was both heartbreaking and inspiring. Centered on an aging balloon salesman who refuses to sell his home as high-rises are built around him, he finds renewed purpose in going on one last adventure. In one of the weirdest news stories of 2021, life imitated art in Coral Gables, Miami.

Orlando Capote has lived in the same Florida house for most of his life. It was bought in 1989 by his late father, an immigrant who fled Cuba in the 1960s and worked two jobs to afford it. Embattled by developers hoping to absorb that heirloom into their $600-million luxury project, Capote refused to sell.

For Plaza Coral Gables and its upscale hotel, shop, and restaurant-behemoth, Capote’s land would equal substantially more business. For the 63-year-old homeowner, however, the 1,300-square-foot house is a walkable memory he won’t give up. Remarkably, he rejected over 60 offers — with one for nearly $1 million.

“This was my father’s dream house,” he said. “It took 20 years for him to find it. This house is like a hard drive. As I look around and live in it and move through it, I relive a lot of memories that I could not find in another house. This house is may soul. So what good is it to sell your soul for all the money in the world?”

Perhaps most impressive is that Capote has endured the endless crescendo of construction all around him while sticking to his decision. 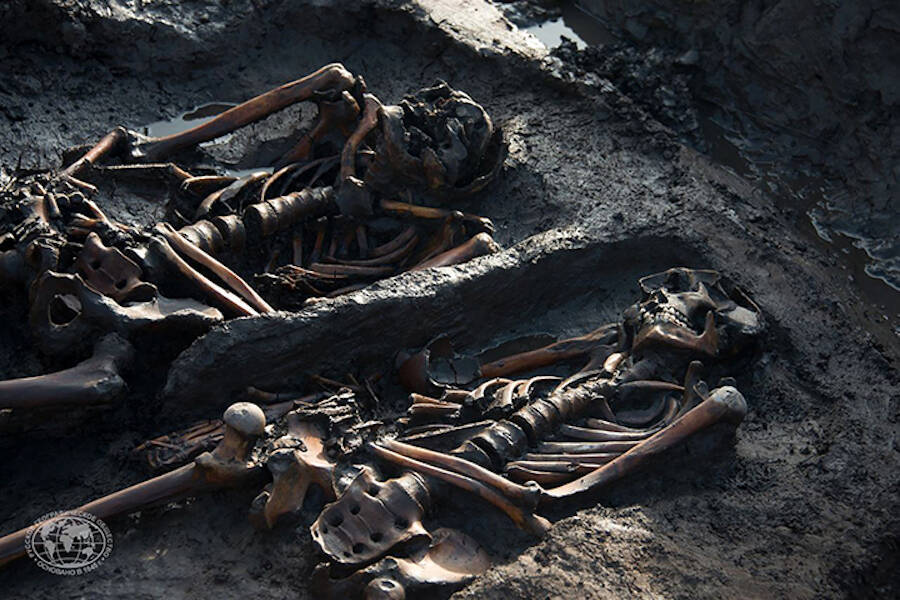 Russian Geographical SocietyThe oldest remains unearthed in the “Valley of the Kings” dated back to the ninth century B.C.

Two decades ago, archaeologists in Tuva, Siberia unearthed the remains of 3,000-year-old Scythian warriors and their horses. Eerily, in April 2021, Russian Defense Minister Sergei Shoigu made stunning mention of potentially cloning them.

“Of course, we would like very much to find the organic matter and I believe you understand what would follow that,” he said. “It would be possible to make something of it, if not Dolly the Sheep. In general, it will be very interesting.”

Shoigu vocalized that intention at a Russian Geographical Society session which was held virtually due to the COVID-19 pandemic. The meeting was attended by President Vladimir Putin who listened intently as Shoigu spoke of the “potential of the extraordinary 3,000-year-old Scythian burials” and their ancient DNA.

Weirdest of all, Shoigu had a shaman preside over the dig site as these skeletal remains were excavated. Potentially preserved by Siberian permafrost for millennia, traces of DNA could indeed be plausibly used in illegal cloning. Whether any organic matter allowing for this was actually found remains shrouded in mystery.

“We have conducted several expeditions there already,” said Shoigu. “It is a big international expedition. A lot of things have been confirmed, but a lot remains to be done.”