Inside The 13 Weirdest News Stories To Come Out Of 2021 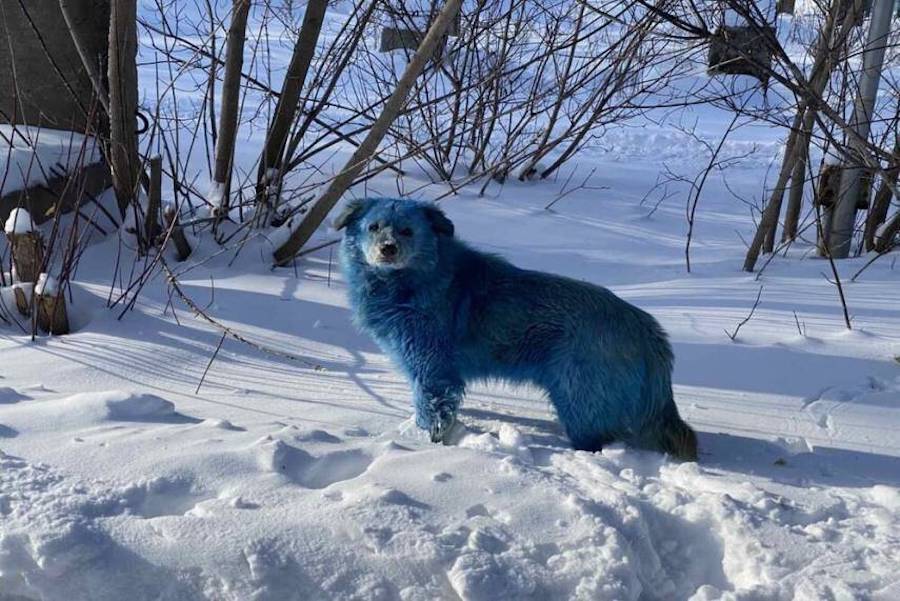 VkontakeResearchers discovered that the dogs had rolled around and dyed themselves in copper sulfate.

When Alekseï Ganine posted the above image to Russian social media platform Vkontakte, onlookers were just as confounded as him. He had been wandering around the town of Dzerzhinsk in February 2021 when he encountered this pack of blue dogs near a shuttered chemical factory — and hoped to get some answers.

Fortunately, the weird news story became a little less alarming when regional officials chimed in. The dogs were found near the now defunct Dzerzhinskoye Orgsteklo network of chemical factories which went bankrupt in 2015. It was quite likely that exposure to certain chemicals led to the bizarre results in the dogs’ fur.

“Homeless dogs are running around the area,” said Andrey Mislivets, the bankruptcy manager of Dzerzhinskoye Plexiglas. “Perhaps, in one of the buildings, they found some kind of chemical residue — copper sulfate, for example, and rolled in it.”

The factory in question had indeed once produced plexiglass and hydrocyanic acid and used blue-colored copper sulfate to do so. While city officials from Dzerzhinsk claimed the dogs were perfectly healthy, animal rights activists countered that ingesting copper sulfate could lead to internal bleeding and death. 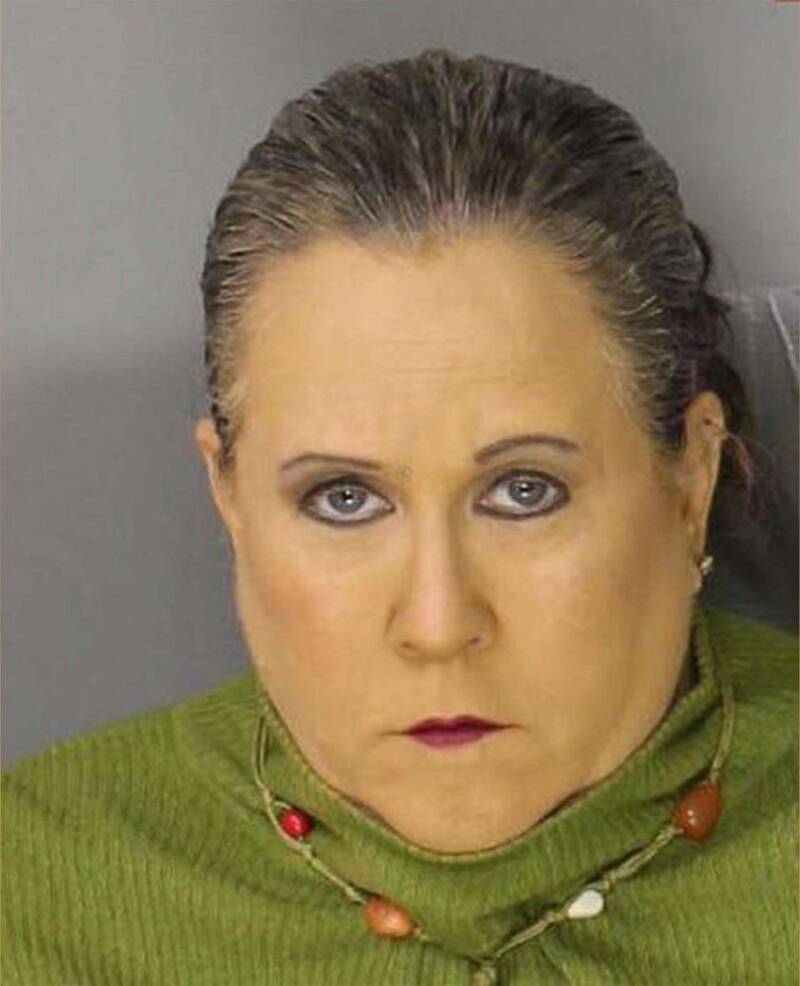 Pennsylvania mom Raffaela Spone was angry to learn that her daughter wasn’t being treated kindly by some of her teammates on her high school cheer team. Spone decided to get revenge for her daughter by creating a litany of fake videos and photos depicting those girls in the nude — to get them kicked off the team.

The 50-year-old Doylestown, Pennsylvania, mother forged imagery of these underage children vaping and drinking alcohol on the beach. She not only texted these files to the head coaches of the Victory Vipers squad, but to the targets themselves — with written encouragements for the teenagers to kill themselves.

In July, concerned parents contacted the Hilltown Township Police Department. Two more families followed suit, claiming they had received similar messages. The investigation was rather swift. Police determined the images were forged from public social media pages and then traced the phone number they came from.

Despite Spone having used an online service that sold phone numbers to telemarketers, authorities were able to trace the original IP address to Spone’s Chalfont, Pennsylvania, home. Arrested on March 4, 2021, she was charged with three counts of cyber harassment of a child and three counts of harassment. 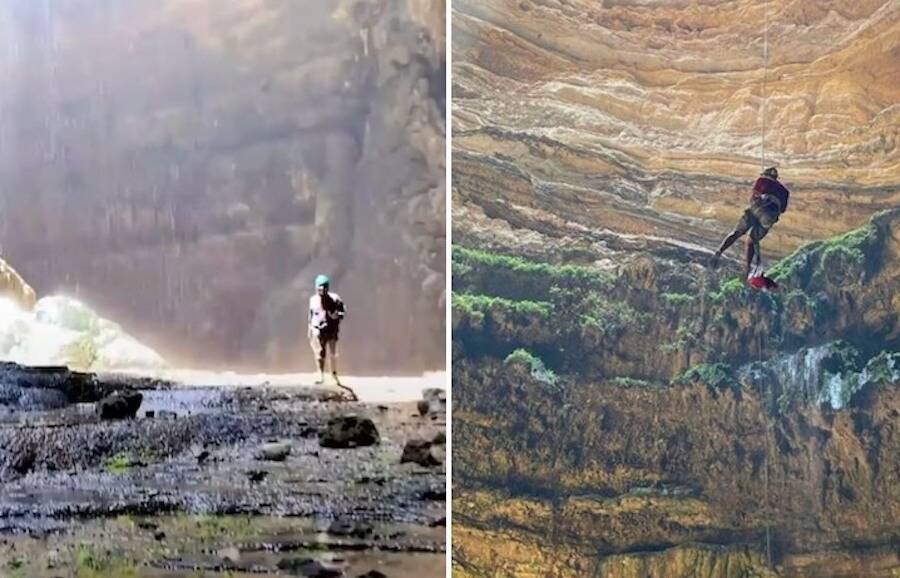 Left: @inkatrekperu/Instagram; Right: @codigooculto/InstagramWhile the “Well of Hell” had been explored before 2021, spelunkers never touched ground until now.

One particular sinkhole in the desert of Yemen’s al-Mahra province has stood out for centuries and never been explored. Locals have avoided and feared it as a prison for jinn, or shape-shifting spirits from ancient Arabian folklore. Known as the “Well of Hell,” the 98-foot-wide crater reached 367 feet deep into the earth.

Despite local legends claiming it swallows people whole or curses them with bad luck, explorers from the Omani Caves Exploration Team threw caution to the wind and entered inside for the first time in history. With two men waiting at the surface, geology professor Mohammed al-Kindi and seven others rappelled down.

The ground below was made of stalagmites up to 30 feet high and bright green cave pearls. Waterfalls that gushed torrents of subterranean liquid from 150 feet made the well appear otherworldly. A whole ecosystem of snakes, beetles, frogs, and birds had been thriving within — though some of the avians were found dead.

While no evil spirits were found, the origins of this gaping sinkhole remain mysterious as the well belongs to neither of the two categories: collapse sinkhole or subsidence sinkhole. The research team thus wisely collected samples of water, rocks, and soil to find out more — but potentially made a grave mistake.

“All we saw was pure freshwater down there,” said al-Kindi. “We even drank an entire bottle, and nothing happened to us!”