Space exploration is one of our most ambitious yet most expensive endeavors. This should go without saying, but it costs a lot to send something into space. That is why every payload carried aboard shuttles is monitored carefully.

However, some of these payloads have contained a lot more than the bare essentials. As you are about to see, we have sent a lot of wacky stuff into space. 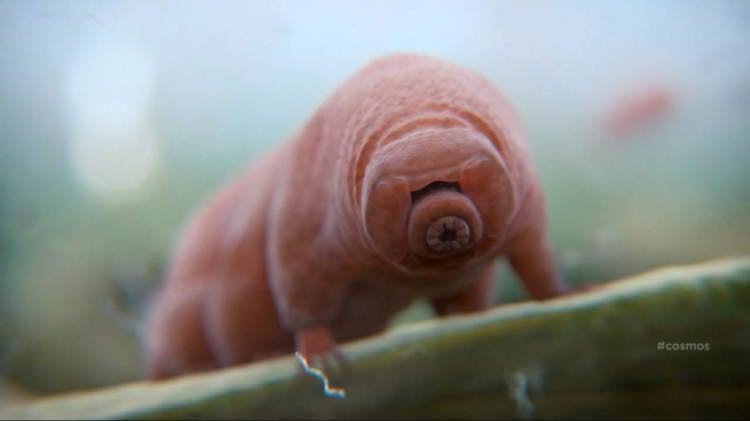 Cuter and tougher than you will ever be Source: So Faking News

Out of all the animals that have been to space, tardigrades are definitely the coolest. These teeny-tiny microscopic critters are the Toyota Hilux of the animal world – they can withstand just about anything. This places them in a category known as extremophiles – organisms that can thrive in harsh environments.

On Earth, tardigrades can survive just about anywhere. They can withstand very high and very low temperatures, extreme amounts of radiation and even live for years without water in hibernation (also why they’re called “water bears”). So it was only natural for us to wonder how they would cope in space. The answer? Fine, just fine. We found this out in 2008 when we took some aboard a shuttle and exposed them to space conditions. They survived their little adventure with no ill effects. 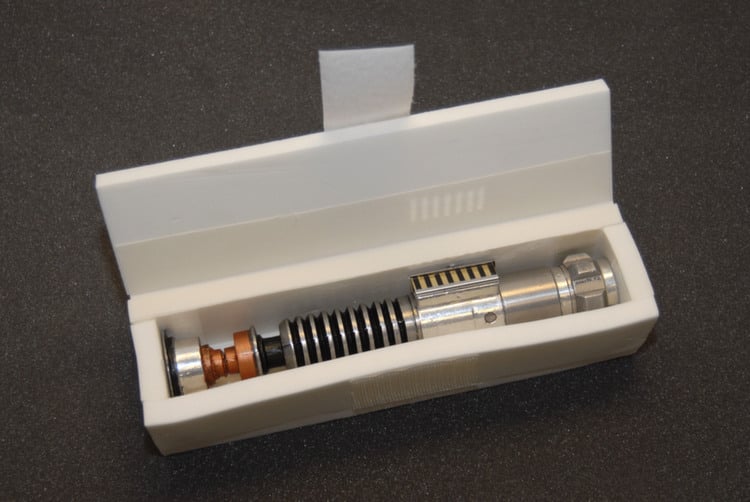 NASA is not the first company that comes to mind when looking for a promotional partnership. At the same time, though, it shouldn’t be all that surprising to find out that the people who work there are Star Wars fans. That is how this 2007 publicity stunt came about when NASA sent a lightsaber aboard the ISS.

The saber was shot into the sky to celebrate the 30th anniversary of the franchise. Just for the record, this wasn’t just some cheap plastic lightsaber bought off eBay. This was the actual prop used by Mark Hamill in Return of the Jedi. The world’s favorite wookie, Chewbacca, was present to hand off the artifact. Upon return to Earth, it was delivered as a gift to Star Wars creator George Lucas.