What We Love This Week, Volume XVIII 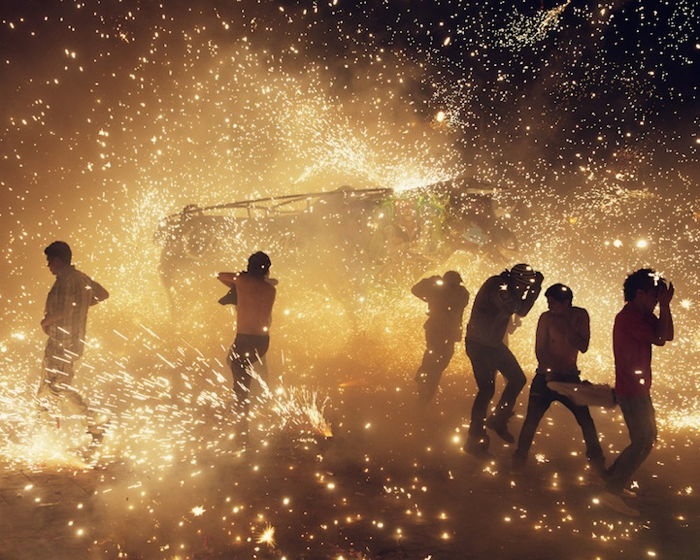 The National Pyrotechnic Festival Lights Up Its Guests 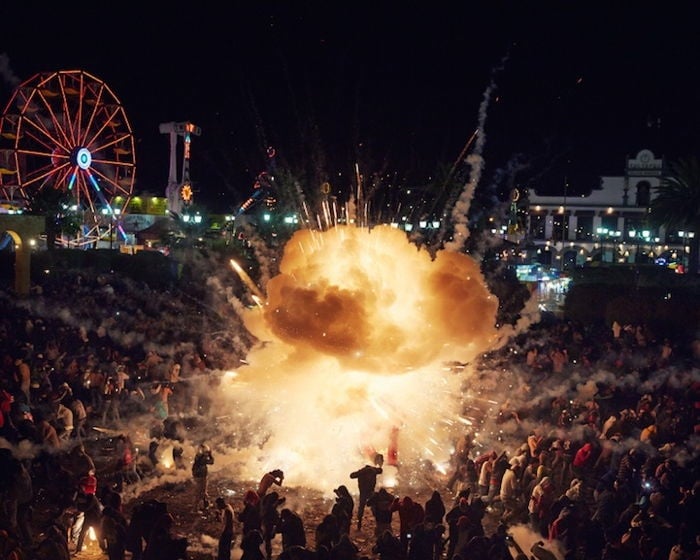 The Fourth of July might be just around the corner, but for an even better fireworks display you need to head south of the border to Tultepec, Mexico. This nine-day festival is awash with food, music, rides and–of course–some of the most astonishing fireworks displays known to man. Take, for instance, “pamplonada,” an illuminating fireworks display wherein colorful wooden and paper-mache frames with more than 4,000 fireworks in tow are set off throughout the city, emulating the bulls that go tearing through the streets of Pamplona every year. For more truly dazzling displays, check out the gallery at My Modern Met. 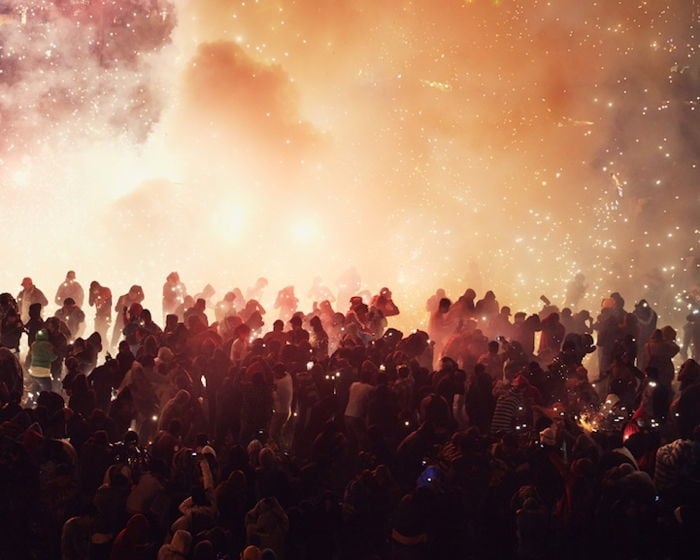 The Humbling And Harrowing Zippo Lighters Of US Soldiers In Vietnam 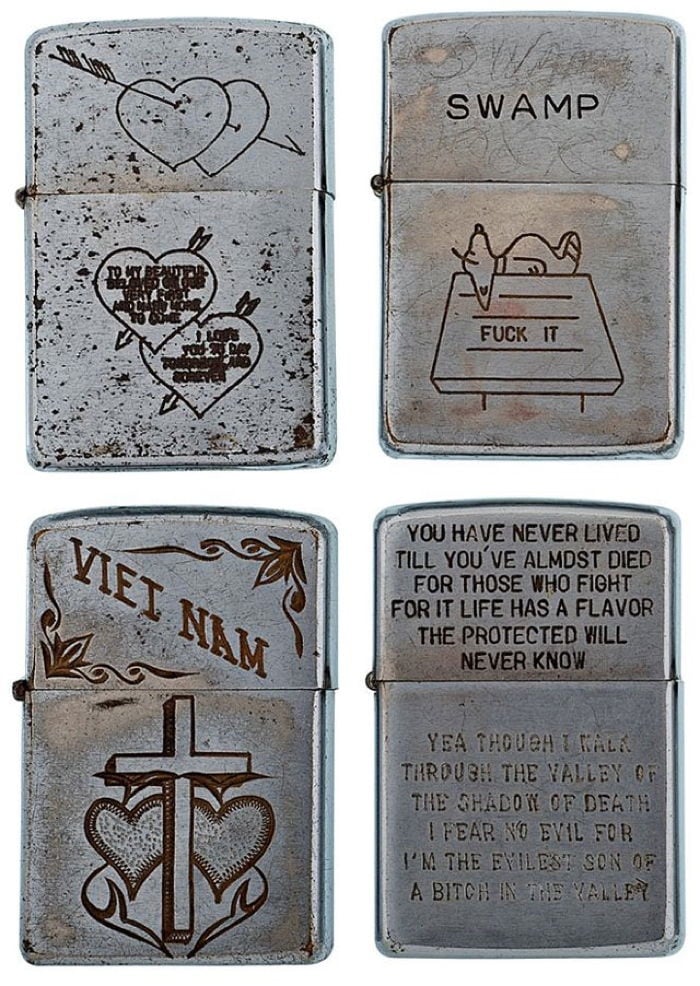 Of all the diverse stories, perspectives and backgrounds of those who fought during the Vietnam War, one of the few uniting themes–beyond fear, anxiety and the fleeting sense of hope–was the Zippo lighter, an easily-personalized item that found its way into the packs and pockets of many soldiers. Last year, a collection of 282 Vietnam War-era zippos were sold by Cowan’s Auctions for over $35,000. While those lighters might have a monetary value, the glimpse they provide into the psyche of young men at war is absolutely priceless. Check more of them out at Twisted Sifter. 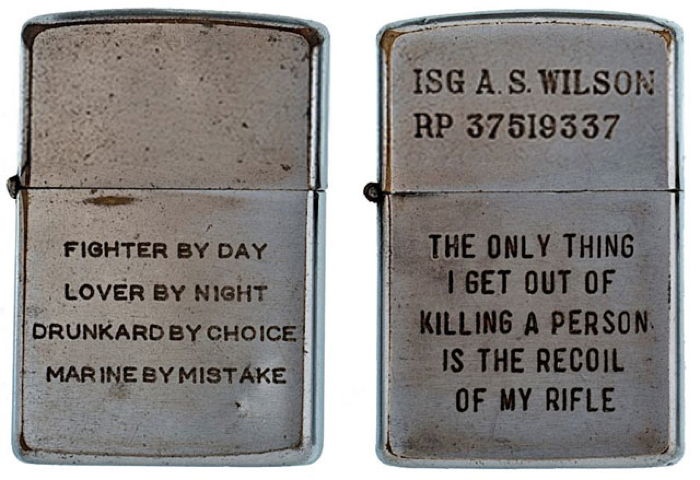 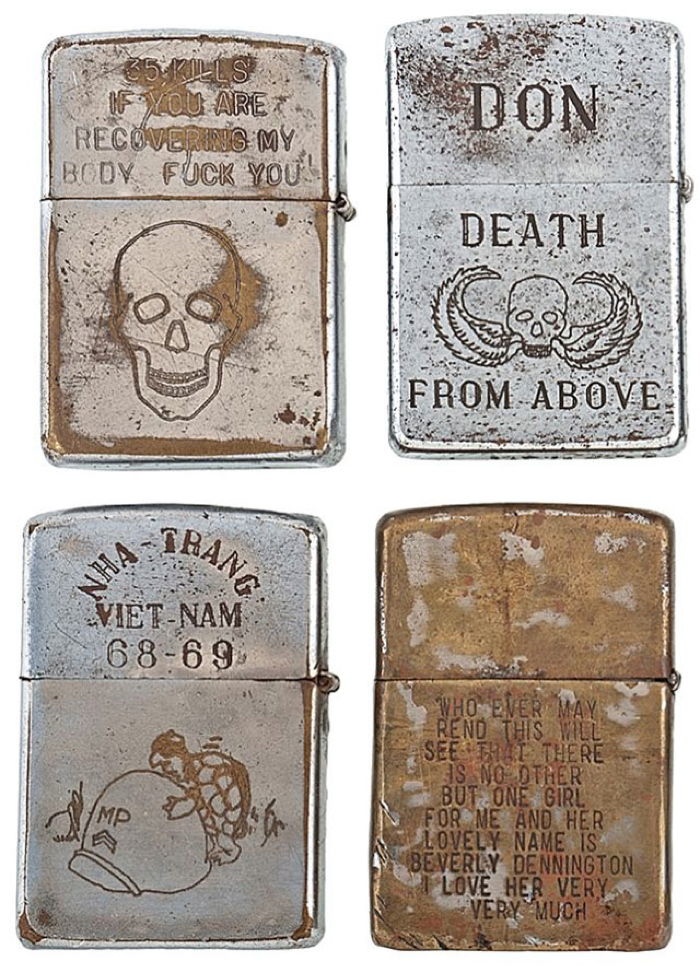 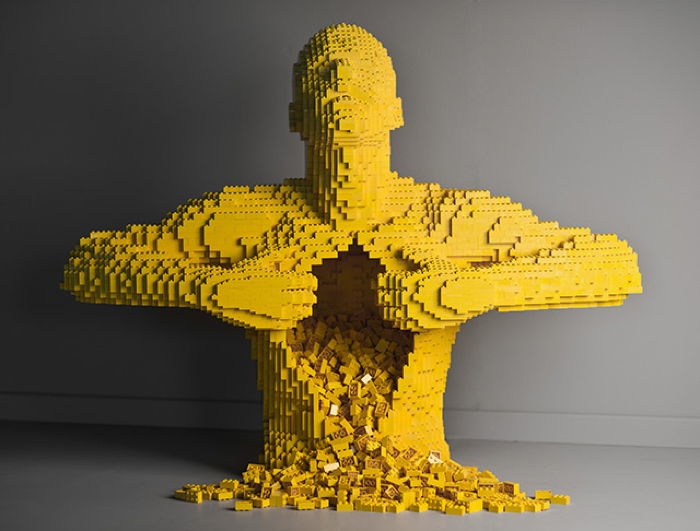 Journalists have described Lego institution Nathan Sawaya as “a surrealist mash-up of forms and artists. Imagine Frank Lloyd Wright crossed with Ray Harryhausen, or Auguste Rodin crossed with Shigeru Miyamoto, and you start to get a sense of where Sawaya is coming from.” And now, the surrealist sculptor is back at the building block grind with a collection of the world’s biggest and most elaborate displays of Lego art ever. By using Legos to create his work, Sawaya strips sculpture clean of any pretension and replaces that with a sense of humor and, above all, a staggering degree of imagination that is typically only found in children. See all of his work at This Is Colossal. 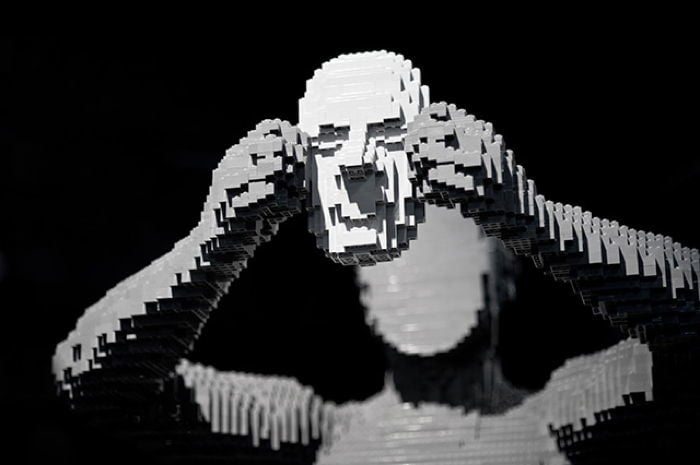 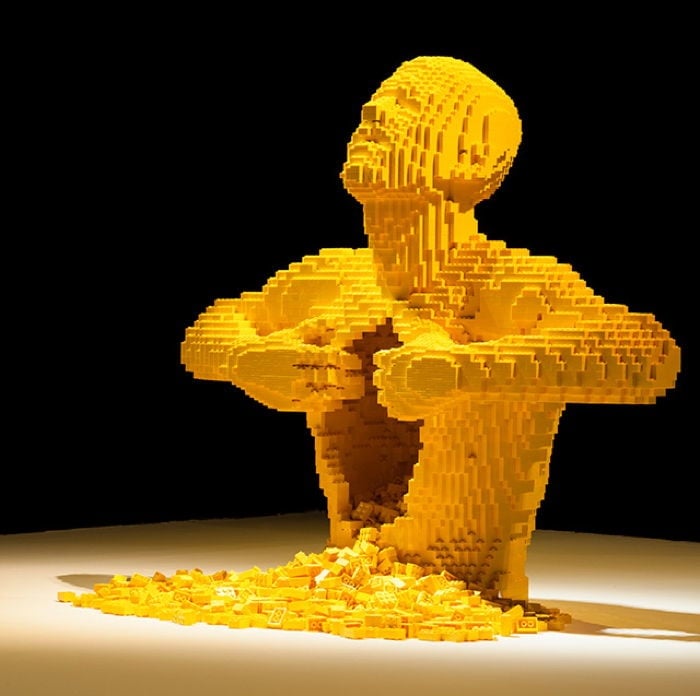