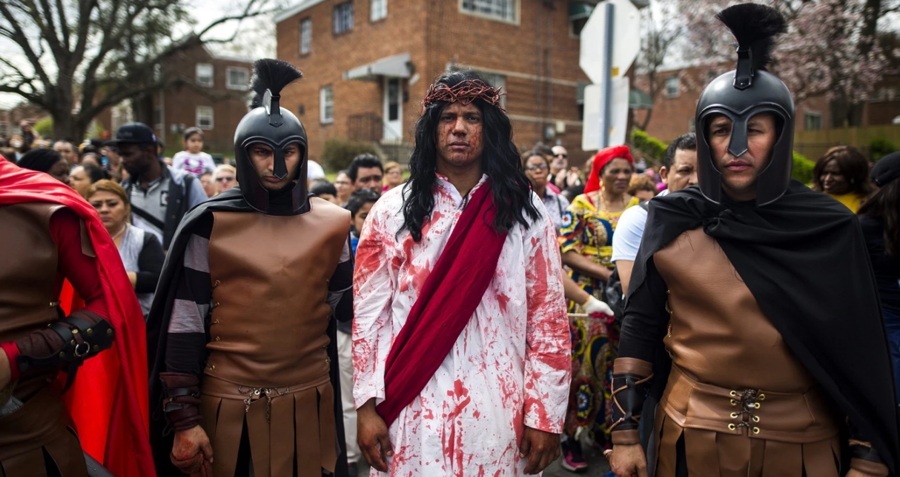 Jim Lo Scalzo/EPA/The Washington PostJulian Jimenez portrays Jesus during a traditional Via Crucis or Way of the Cross procession in Langley Park, Maryland. 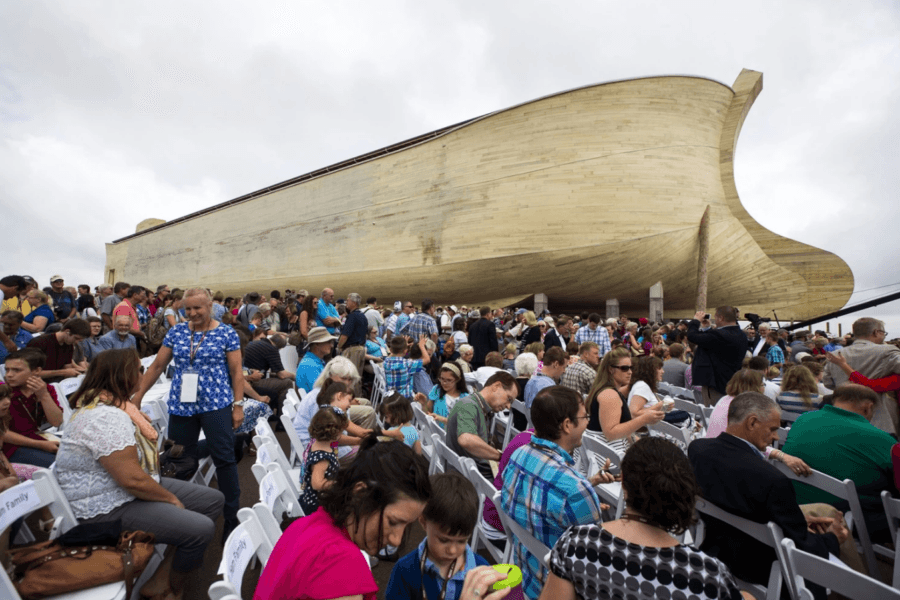 Although some of the Christian entertainment/education industry’s highest profile destinations — including Kentucky’s Creation Museum and newly opened Noah’s Ark Encounter — were quite costly to erect and aren’t exactly hitting their projections, similar attractions continue to open every year.

Next year, in fact, the $400 million, 430,000 square foot Museum of the Bible is set to open in Washington, D.C. While none have yet been that big, or that expensive, America offers plenty of Christian destinations. 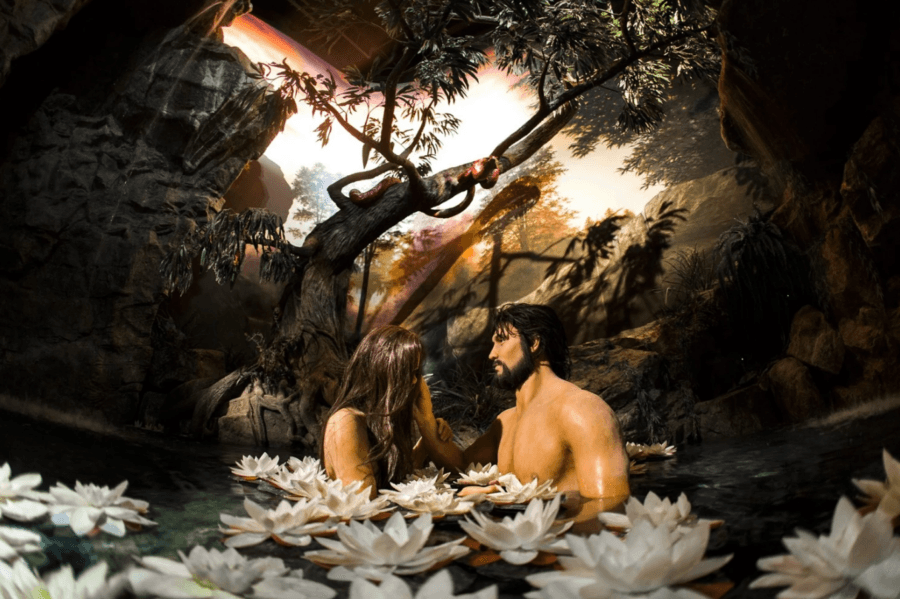 Jim Lo Scalzo/EPA/The Washington PostAdam and Eve are seen in the Garden of Eden at the Creation Museum in Petersburg, Kentucky. 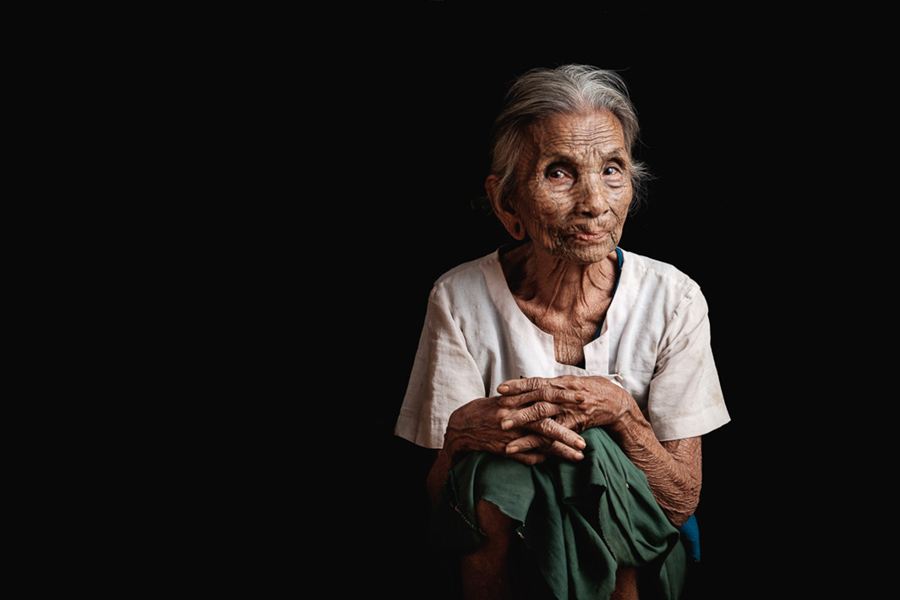 Photographer Dylan Goldby encountered the tattooed women of the Lai Tu Chin tribe of Myanmar while on vacation. These women, known as the Hmäe Sün Näe Ti Cengkhü Nu, are the last of their kind. Goldby photographed over 100 Lai Tu Chin women, and all the proceeds from his forthcoming book featuring their portraits will go towards providing clean water and education for the Lai Tu Chin people. 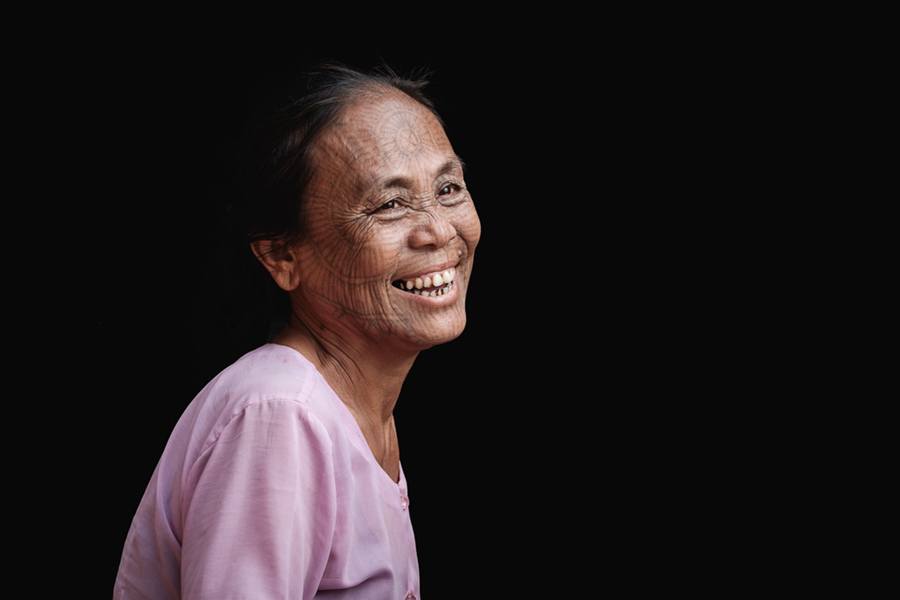 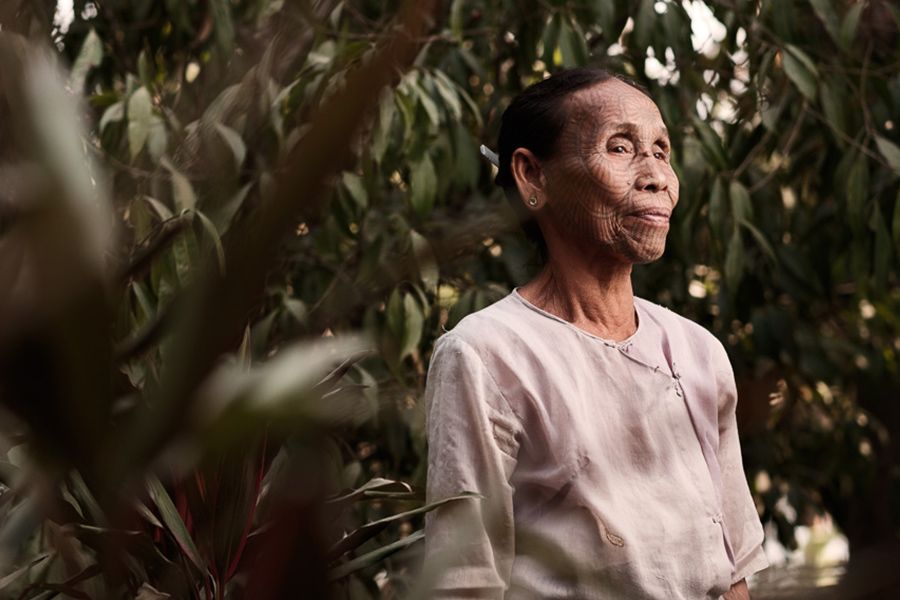 How Women Hid Booze During Prohibition 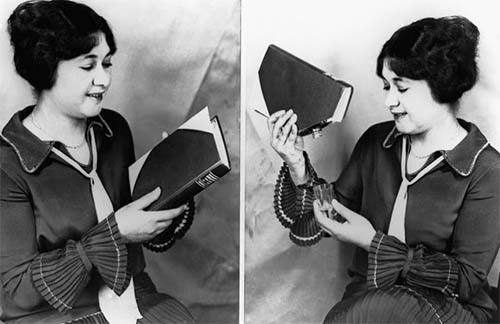 Prohibition never works, and of historical proof there is perhaps no better example than the actual Prohibition era in the United States. Spanning a little over a decade, Prohibition — meant to squash the supposed menace of alcohol — only increased its value and crimes associated with it.

It also changed the way women drank. Prior to prohibition, most saloons only opened their doors to men, but the speakeasy — an unintended consequence of prohibition — was co-ed, allowing women to drink along with men.

Ironically, the prohibition of alcohol meant that women had more access to alcohol than before, and these photos from Vintage Everyday help explain a little bit about what that looked like. 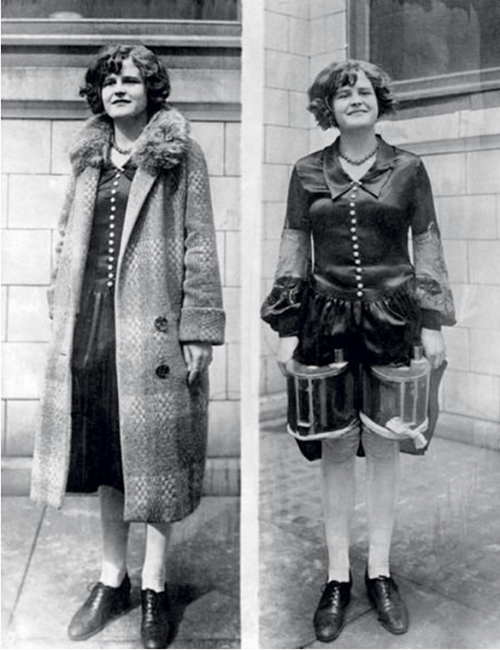 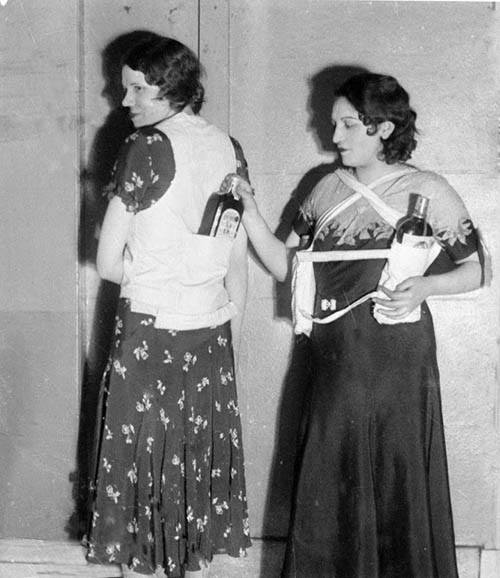