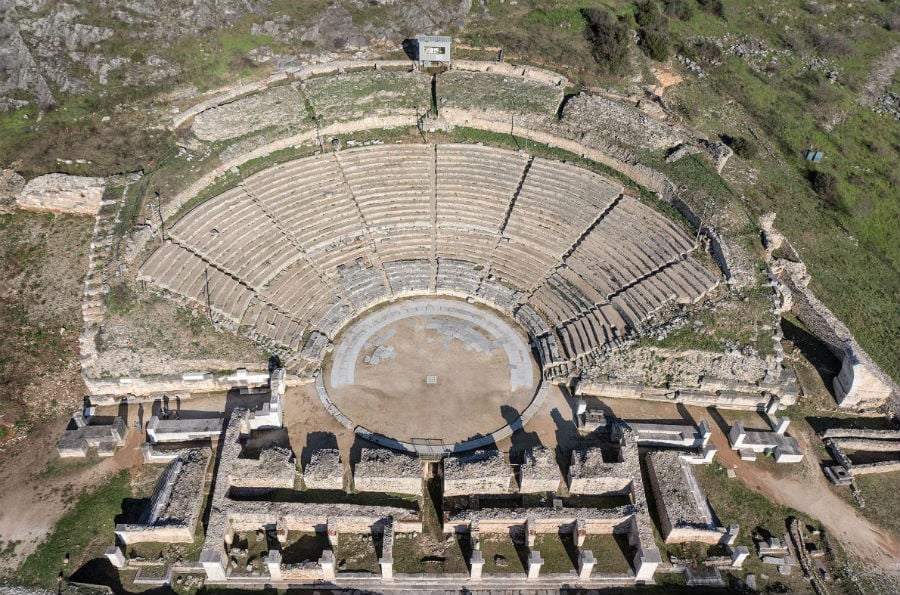 National GeographicTheater at the archaeological site of Philippi, Greece

Every year, the UNESCO World Heritage Committee updates their notable list of the world’s most enchanting places or structures that hold a great deal of cultural, historical, and/or natural significance. After many discussions, the organization decides which of the proposed sites are worthy to be included to the list, which already has more than 1,000 entries.

This past week, the committee named 21 new sites – so get your passports ready because summer isn’t over yet. 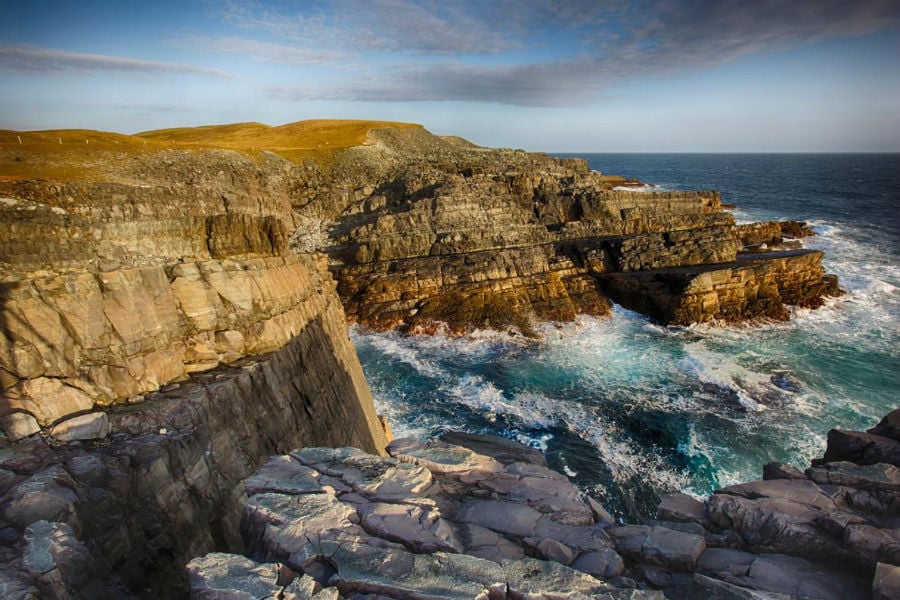 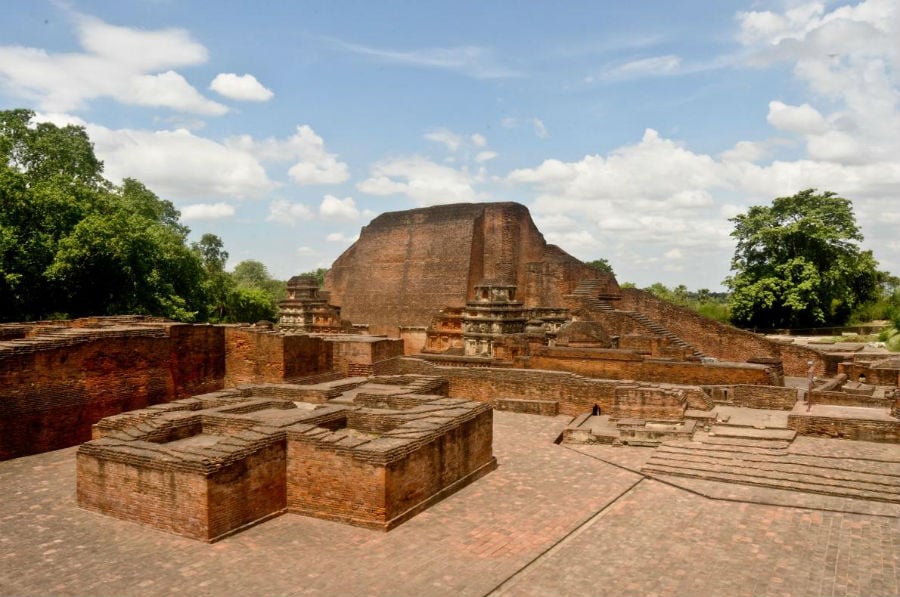 Photos You Won’t Believe Were Taken In New York City 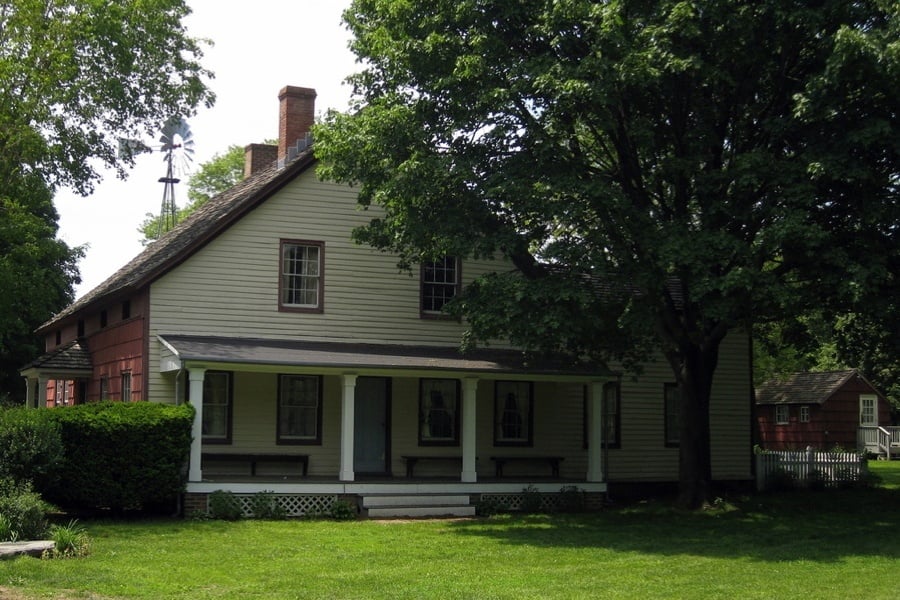 New York City crams its 8.5 million people (the highest total of any city in the U.S. by more than double) into just 300 square miles, making for a whopping 27,000 people per square mile (more than 10,000 higher than its closest U.S. competitor).

But while there is a New York City — the one you’re picturing — choked by crowds, canopied by skyscrapers, and developed within an inch of its life, there’s another New York City you’re not picturing, one dotted with placid fields, hidden islands, and calm little lanes. 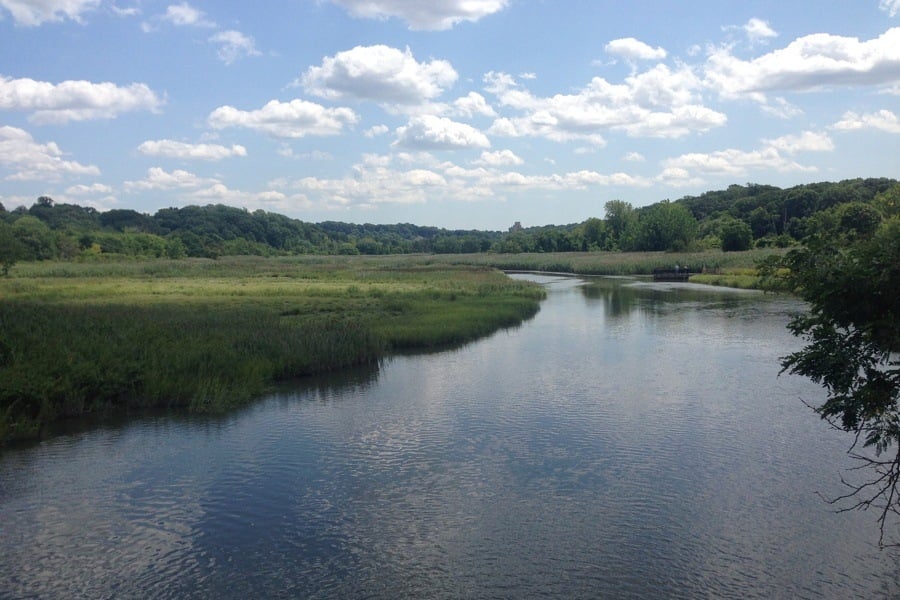 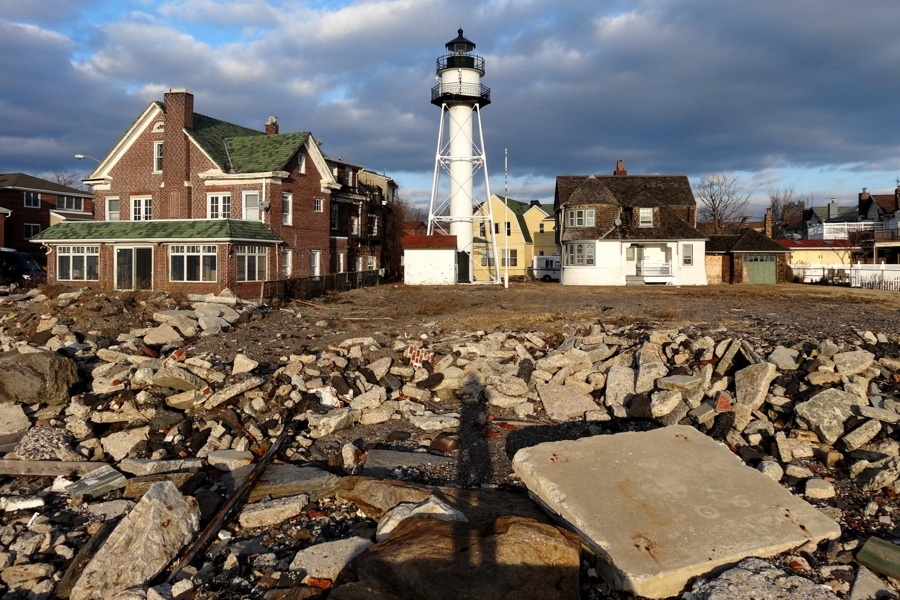