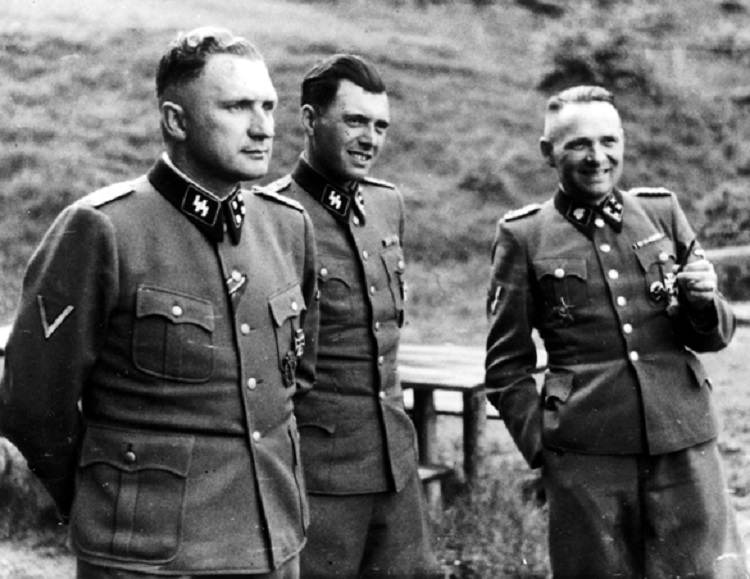 Totalitarian governments have long performed horrific experiments on human beings during times of war, but none are as well documented or atrocious as those inflicted on Jews by Germans during World War II. The extent of human experimentation during the Nazi regime is both unimaginable and unconscionable. 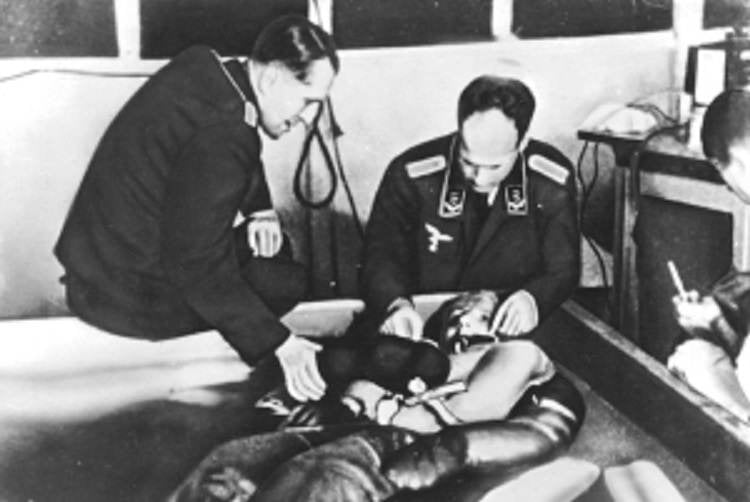 Ostensibly conducted to help the German military develop more efficient weaponry, the experiments caused agony, deformity and even death in many prisoners of German concentration camps all for the sake of Nazi research projects.

In 1941, the Luftwaffe conducted experiments dealing with hypothermia, which translated into forcing prisoners to endure a tank of ice water for up to five hours or stand outside naked in sub-freezing temperatures for many hours. To test the possibilities of reviving and rewarming hypothermia survivors, some of the subjects were thrown into boiling water to increase their temperatures.

Dr. Josef Mengele, also known as the angel of death, became the most infamous figure to emerge from the Third Reich aside from Adolph Hitler. Mengele was known for a variety of sadistic experiments involving sterilization and genetics. At Auschwitz, Mengele was particularly interested in using twins to show the difference between genetics and eugenics. The twins were housed separately in the camp and withstood such tortures as having chemicals injected into their eyes to see if the agent would change their color. 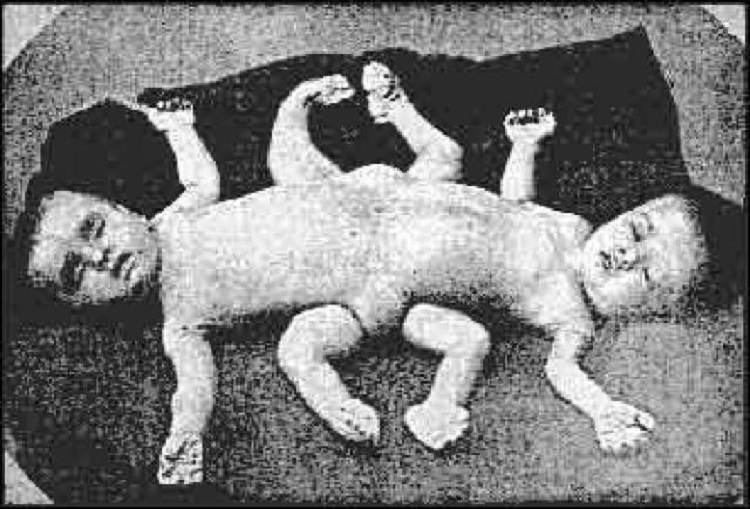 These two boys were sewn together to make conjoined twins.

Mengele also sewed twins together to see if he could create conjoined twins. But in most cases, one twin endured experimentation while the other was kept healthy as a control subject for comparison. More than 1,500 sets of twins underwent the experiments, and by most accounts, fewer than 200 individuals survived.

The Nazis were also notorious for experiments that involved performing horrifying medical procedures without anesthesia, inflicting chemical burns on prisoners, studying head injuries by continually knocking subjects over the head with a hammer and injecting people with various diseases to study their effects.

Next, read up on the horrific experiments of Nazi doctor Josef Mengele.