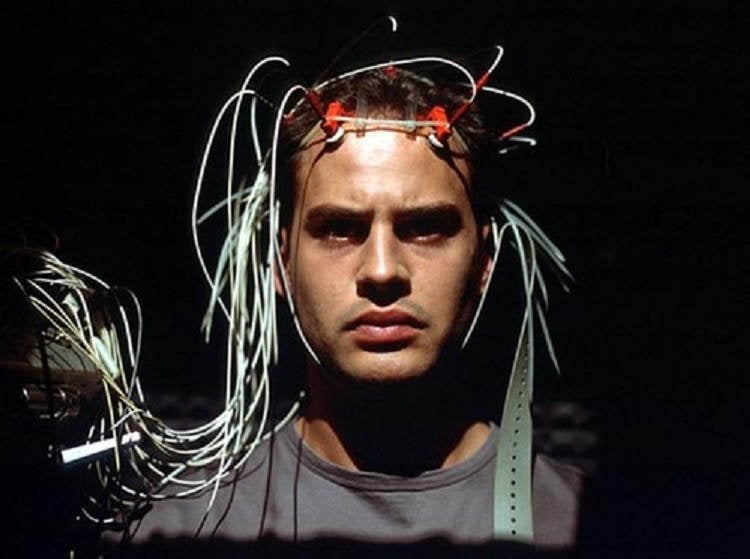 Robert Heath, left, of Tulane University conducted at least one experiment stimulating pleasure centers of the brain to try to cure homosexuality.

In modern times, it seems that purging or curing homosexuality has been a priority of some researchers and government officials. In South Africa, for example, the apartheid army tried to eliminate homosexuality from its ranks by forcing as many as 900 lesbian and gay soldiers to undergo ‘sex-change’ operations in the 1970s and ’80s. The methods were inhumane, to say the least, and invovled chemical castration and electric shock, among other unethical medical experiments.

In the 1950s, James Olds and Peter Milner of McGill University performed a series of experiments on rats, artificially stimulating the septal region of the brain to produce sensations of intense pleasure and sexual arousal. In 1970, Robert Heath of Tulane University decided to take the experiments to a new level, testing whether electronic stimulation of the septal region could turn homosexual men into heterosexuals.

Using a subject known only as B-19, the researcher was able to manipulate the man’s brain into a hyper state of sexual arousal, then introduced a female prostitute to the subject. Copulation eventually occurred between the two, and Heath declared that he had found at least a partial cure for being gay. Suffice it to say, B-19 was hardly cured. 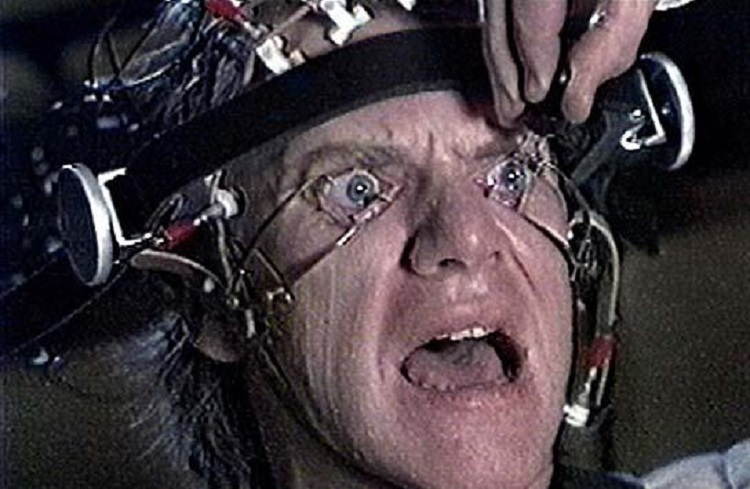 A type of aversion therapy is depicted in the film A Clockwork Orange.

With homosexuality still considered to be a mental illness at the time, other experiments and experimental therapies continued through the 1960s, with subjects being shown homosexual images that were paired with electric shocks and injections that caused vomiting. Such negative reinforcement, it was hoped, would create an aversion to same-sex attraction. Instead, the trials caused profound psychological damage, with at least one man dying after going into a coma from his “treatment.” 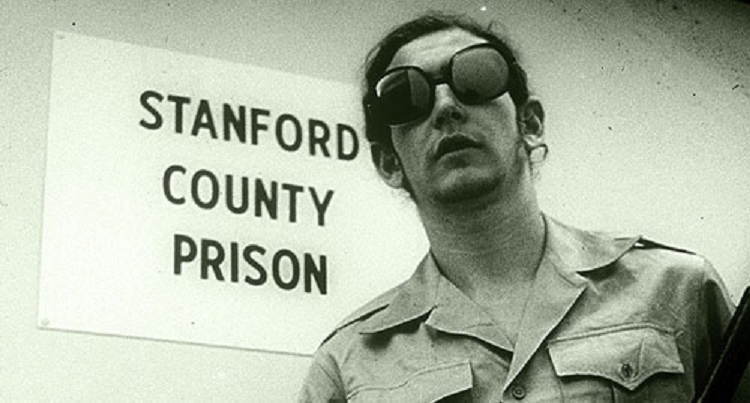 A study at Stanford that explored the relationship between guards and prisoners went terribly awry. Source: Blogspot

American governmental agencies and well-respected academic institutions have a sordid history with conducting dubious medical and psychological experiments without first informing their subjects that they are indeed being tested.

One of the most infamous experiments has become known as the Stanford Project. This “Lord of the Flies” scenario unfolded at Stanford University under the direction of psychology professor Philip Zimbardo and was funded by the U.S. Office of Naval Research. The experiment was meant to investigate prison violence and conflict between guards and prisoners. 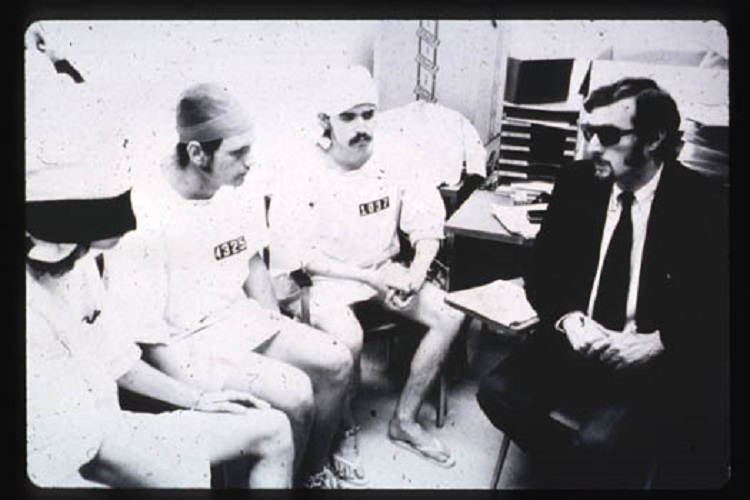 While some two dozen young men were selected and paid to participate in a two-week prison simulation, they were not told what their roles would be. Things quickly deteriorated as students selected to be guards began to exhibit sadistic behavior while those chosen to be prisoners began to passively accept psychological torture. The Machiavellian experiment was discontinued after just six days when conditions began to unravel.

The CIA certainly has not kept its hands clean when it comes to sanctioning immoral or unethical experiments on unsuspecting human beings. During the ’50s and ’60s the agency seemed fascinated with using LSD as a war weapon. Project MKULTRA, or MK-ULTRA, was a code name for a CIA mind-control research program that may have continued for as many as two decades. Run by the Office of Scientific Intelligence, experiments conducted without the subjects’ consent or knowledge included administering LSD to CIA employees, military personnel, doctors, other government agents, prostitutes, mentally ill patients and members of the general public. 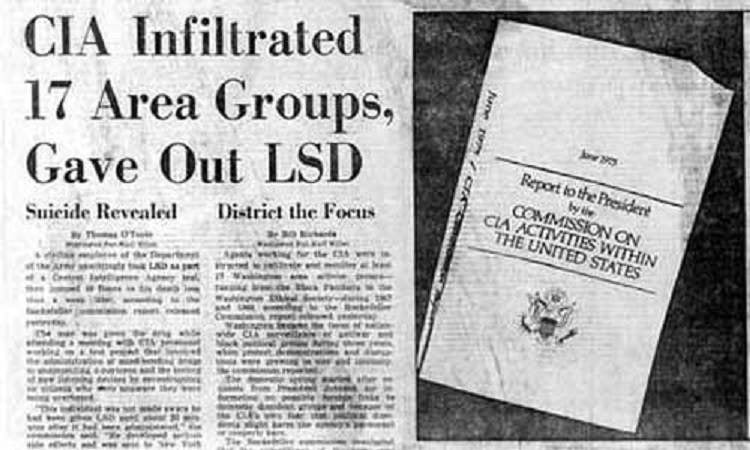 Headlines from CIA experiments. Source: When The News Stops

The CIA was interested in using LSD as a model for the creation of mind-controlling drugs to be used against their adversaries. Such interest came after it was reported that the Soviets, Chinese and North Koreans had used mind-control techniques on U.S. Prisoners of war in Korea.

Ted Kaczynski, better known as the “Unabomber”, was an unwitting victim of one of the Project MKULTRA experiments when he was a student at Harvard.

Researchers subjected him to conditions of extreme stress to measure his reaction to it. Later in life, Kaczynski became a recluse, sending a series of letter bombs nationwide over many years to more than a dozen people involved with modern technology. All told, he killed three people and injured 23 others.