Your World This Week, Volume IX 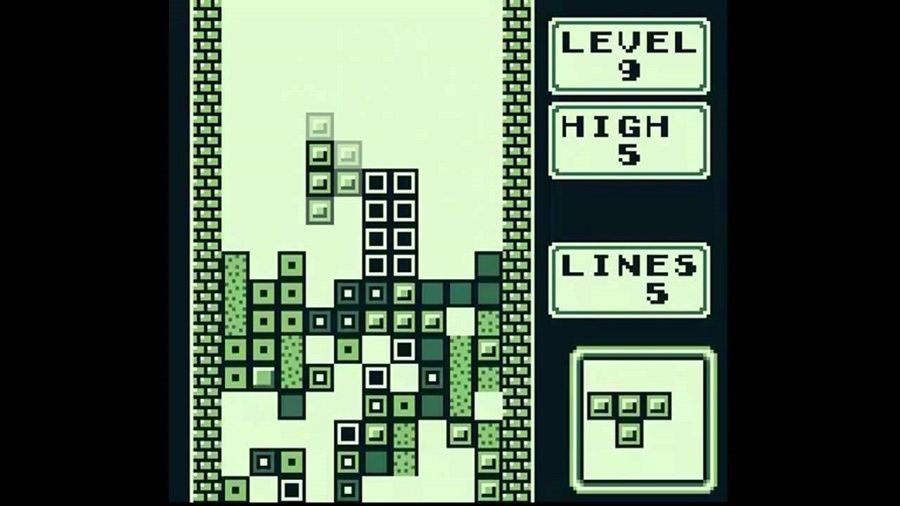 Following recent findings that Tetris can help mitigate PTSD, new research shows that the classic video game may also be effective in treating addiction. A recent study by psychologists in Australia demonstrates that playing Tetris several times a day, for as little as three minutes at a time, can reduce problematic cravings–be it for cigarettes, alcohol, sex, food, and so on–by about 14 percent.

The reason? As you might imagine, Tetris is simply a very good distraction (it provides what psychologists call “visual cognitive interference”). Perhaps most surprising and interesting is the fact that the game serves as an effective distraction even after many sessions. Participants in the study who played the game as many as 40 times per week were still effectively treated by Tetris. For more, visit Tech Times. 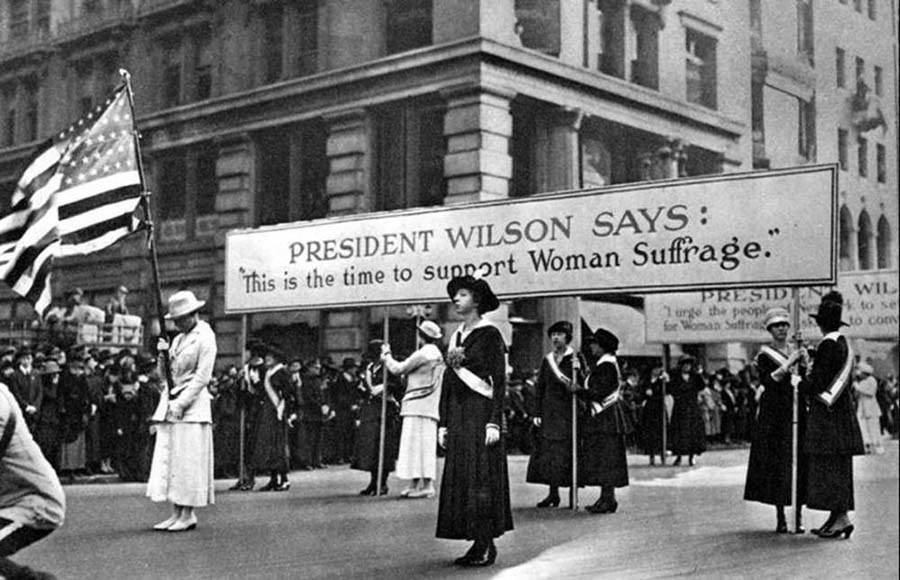 Suffragettes rally for the vote, which was ratified on August 18th. Image Source: Biography 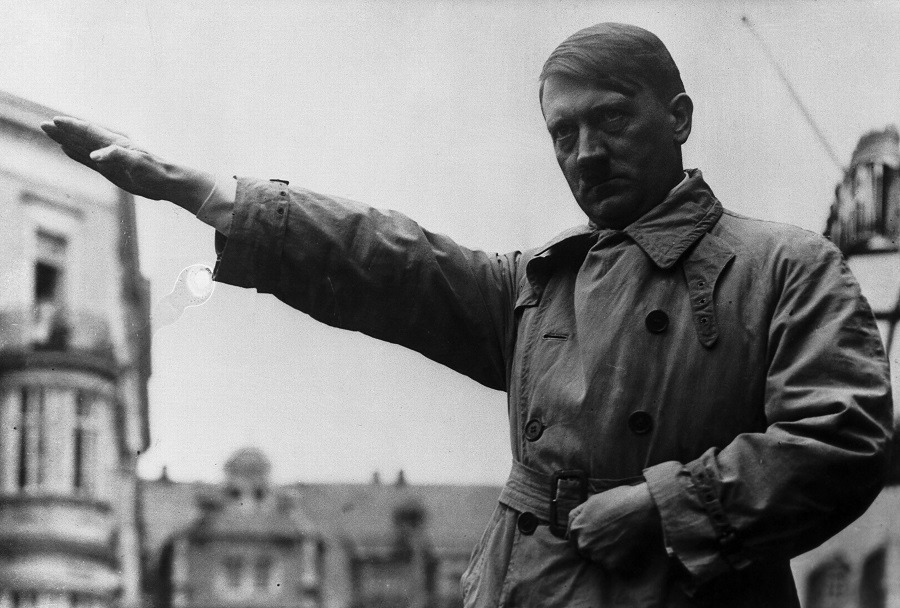 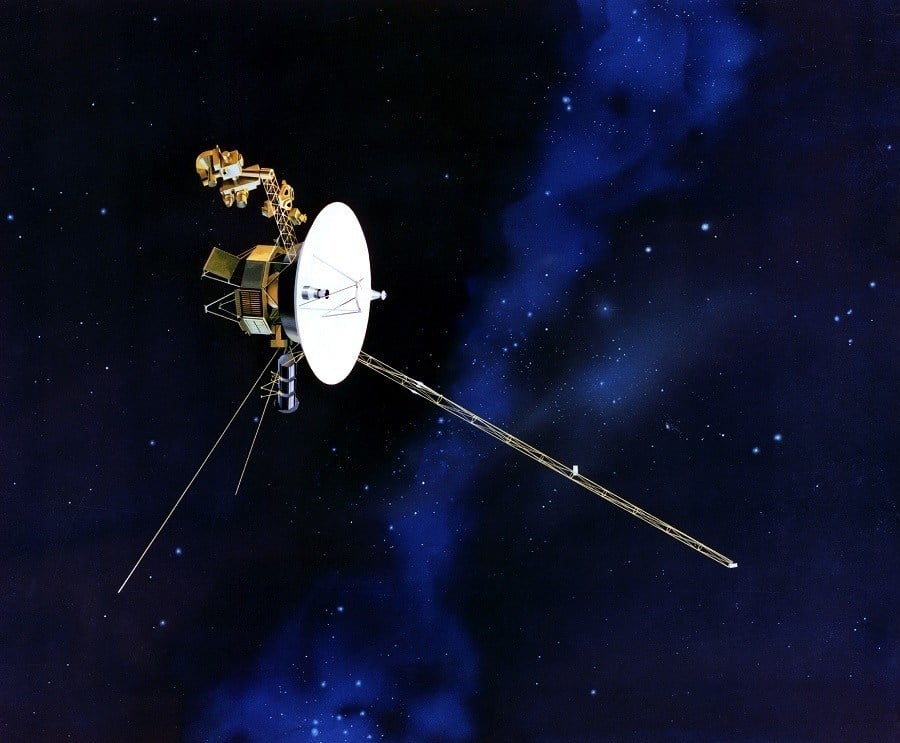 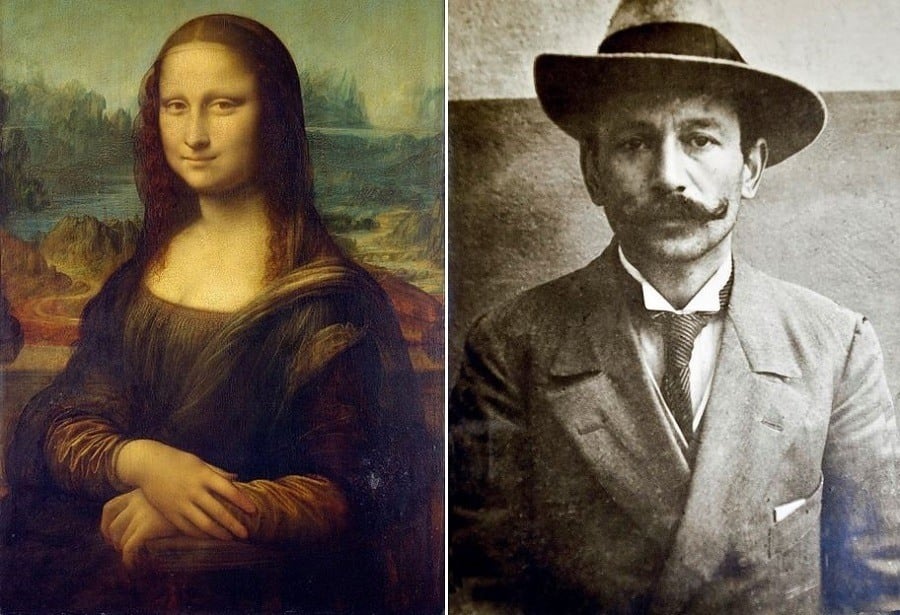 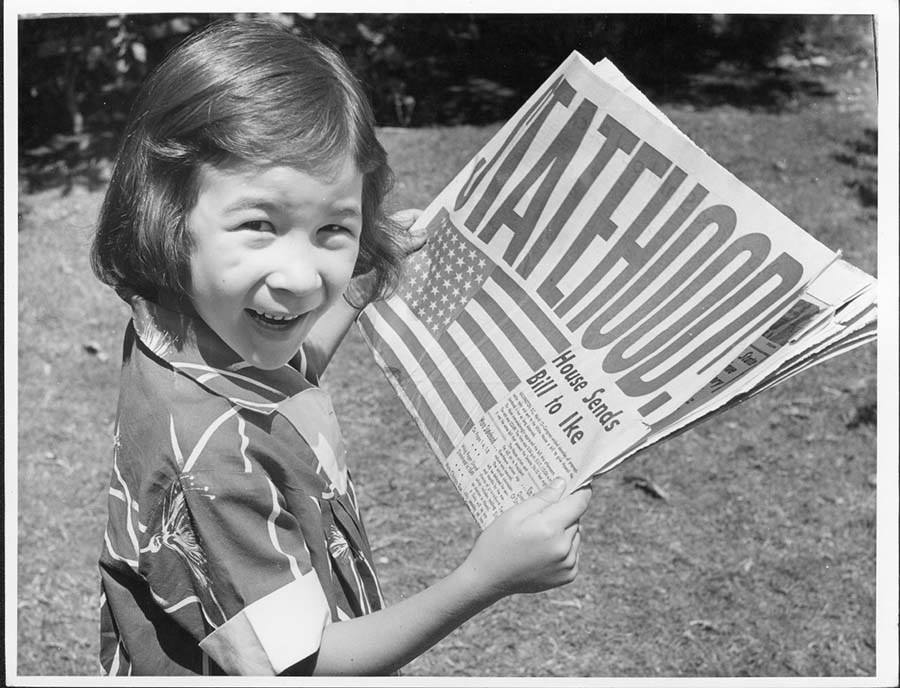 A young girl reacts to news that Hawaii has become the 50th state of the union. Image Source: Lyman Museum