Your World This Week, Volume XVII 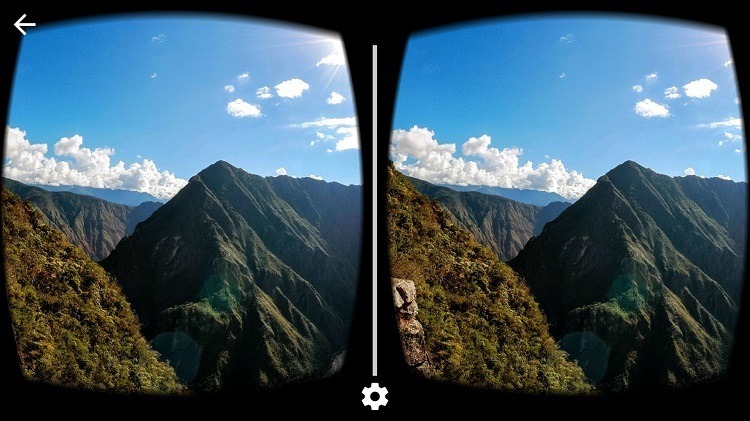 While you and many others may have missed it, Google has been in the virtual reality game since last year. Google Cardboard is just as simple as its name makes it sound: a basic, cardboard device encases your smartphone–putting its screen right in front of your eyes and blocking out all other visual stimuli–to create a virtual reality headset. Several Google apps and a number of open source developer apps have taken advantage of the Cardboard platform.

And now, Google’s virtual reality arm has, fittingly, been paired with its world travel arm: Google Maps. Users can now see street views like never before–as if they were actually there, on a virtual tour of the world. See more at Popular Mechanics. 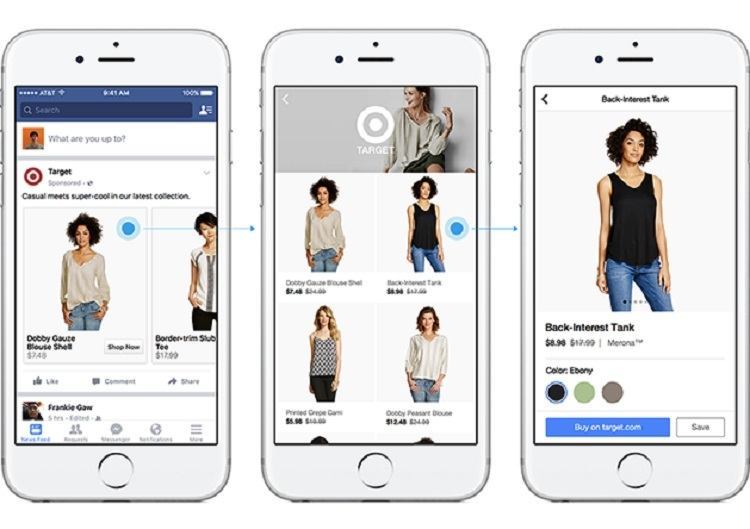 While online shopping, mobile internet usage, and Facebook’s dominance are all quite obviously on the rise, these three things hadn’t yet come together, until now. Facebook will begin testing direct shopping features, in which users can buy from retailers right in the Facebook mobile app, without being redirected to another site.

Pepsi To Launch A Smartphone 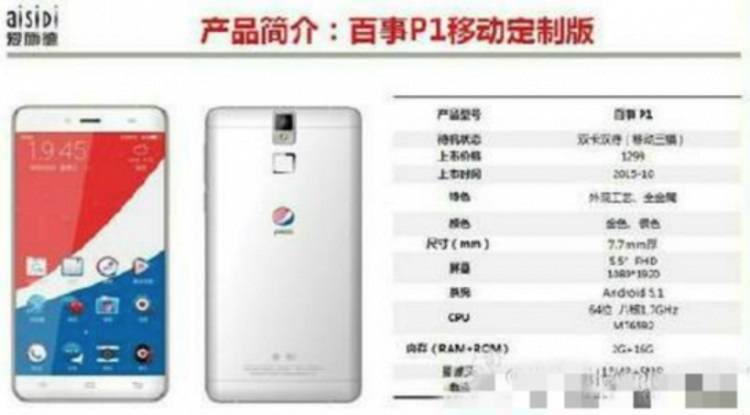 The purported specs for the forthcoming Pepsi smartphone, as taken from a Chinese source.

While plenty of antiquated industries have either crumbled or reinvented themselves in the digital age, the soda business seems like it would remain fairly stable (the fact that it’s actually not is another story altogether). Either way, Pepsi is now getting into the smartphone business. Later this month, the company will release an Android phone, the Pepsi P1, in China.

However, company spokespeople have been quick to point out that the new phone represents a marketing/licensing initiative, as opposed to a manufacturing one. That is, Pepsi will not actually be building these phones themselves, instead contracting that work out to another, undisclosed, firm. Nevertheless, Chinese consumers will soon be able to purchase a Pepsi phone with reportedly good-not-great specs for the rather low price of 1,299 yuan (about $205). Go in-depth at The Verge.