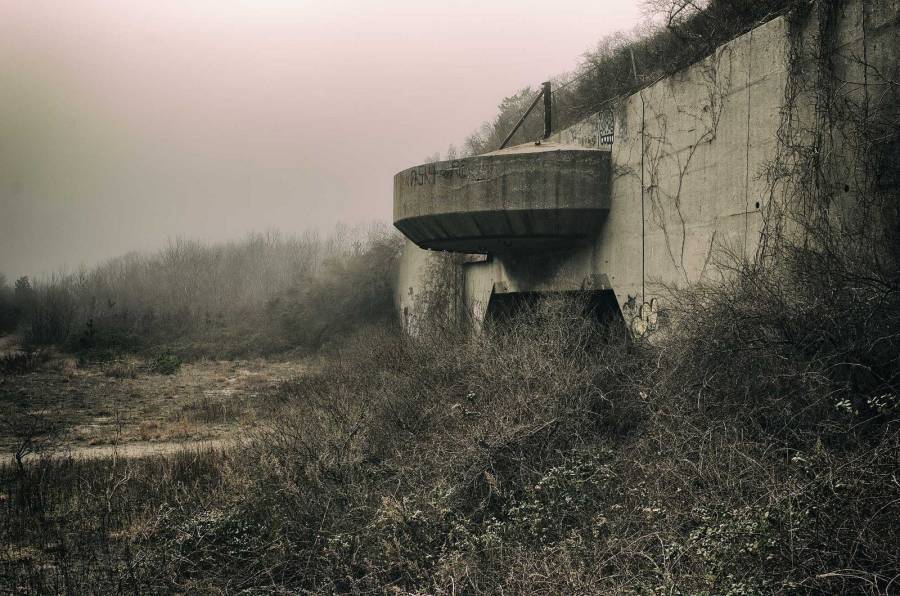 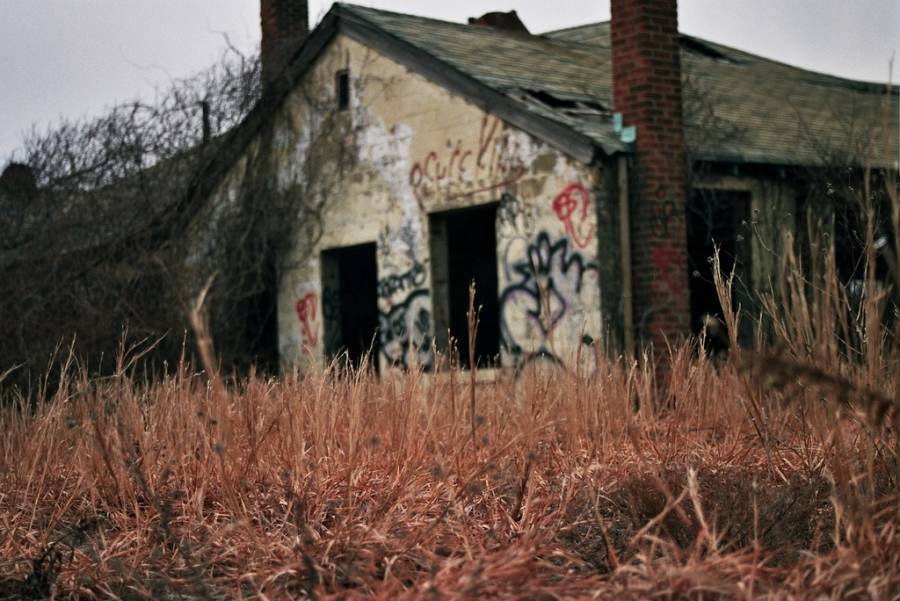 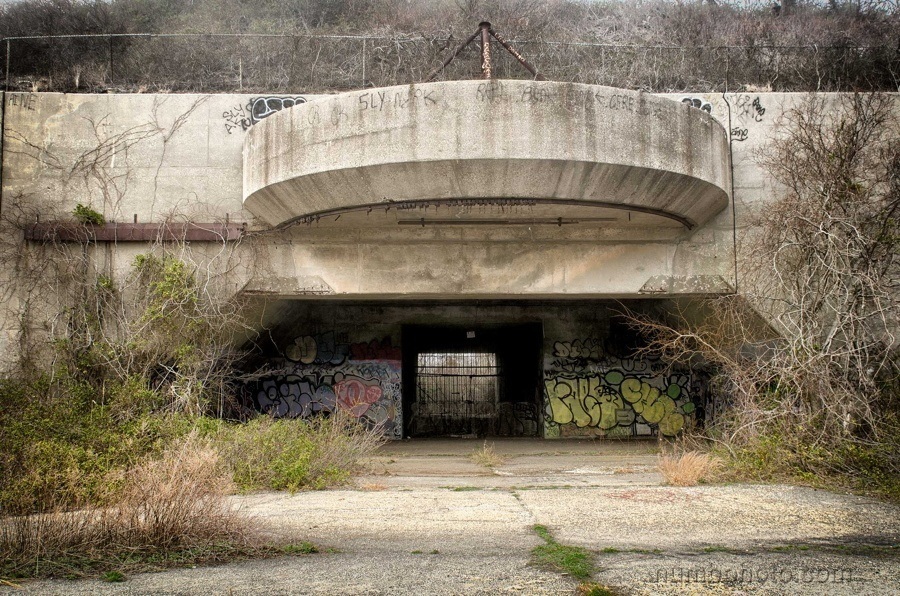 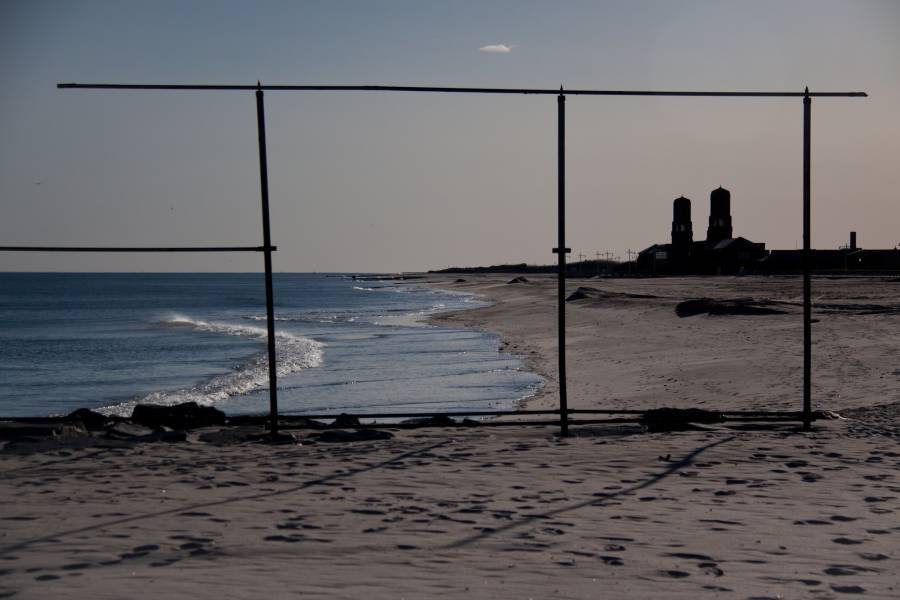 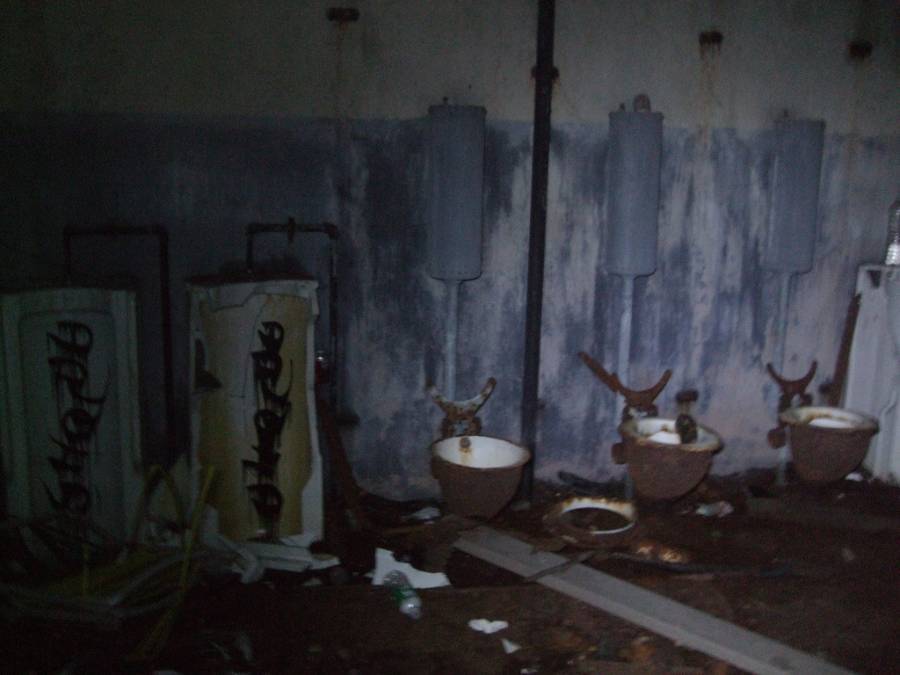 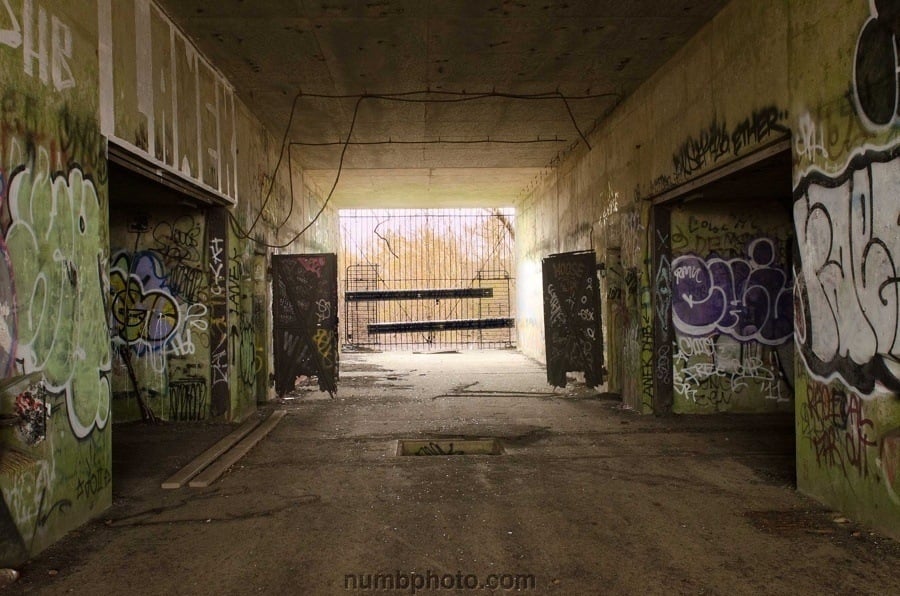 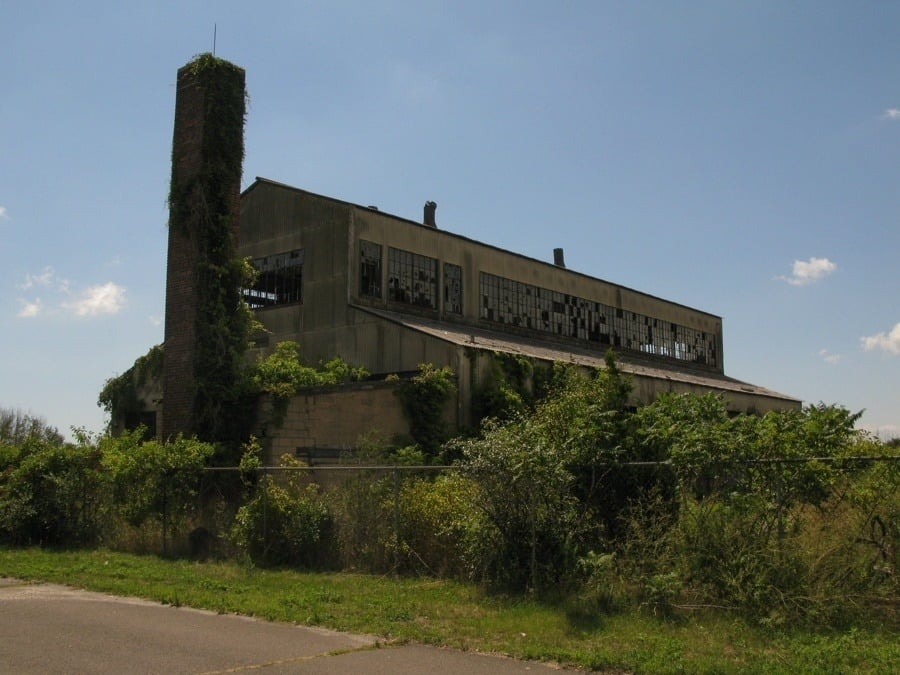 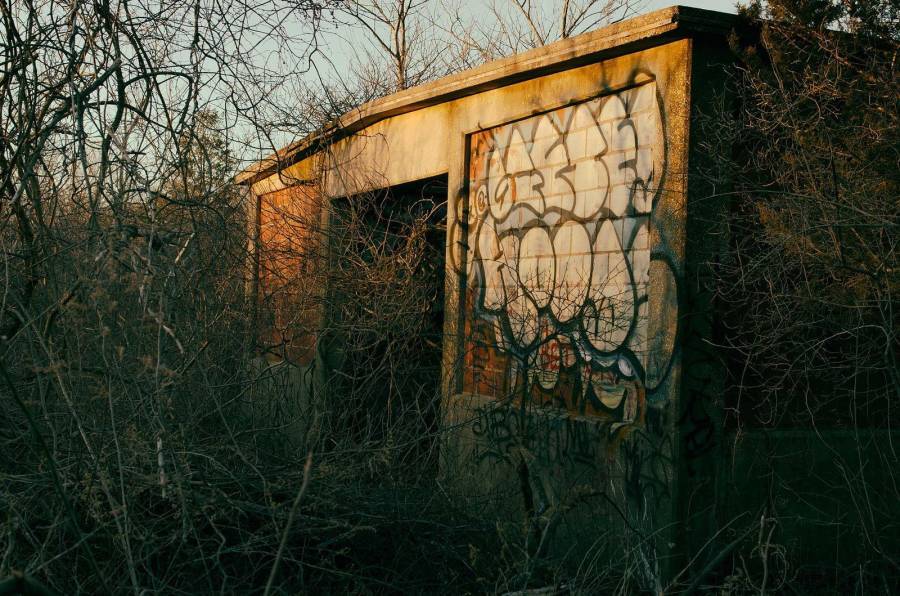 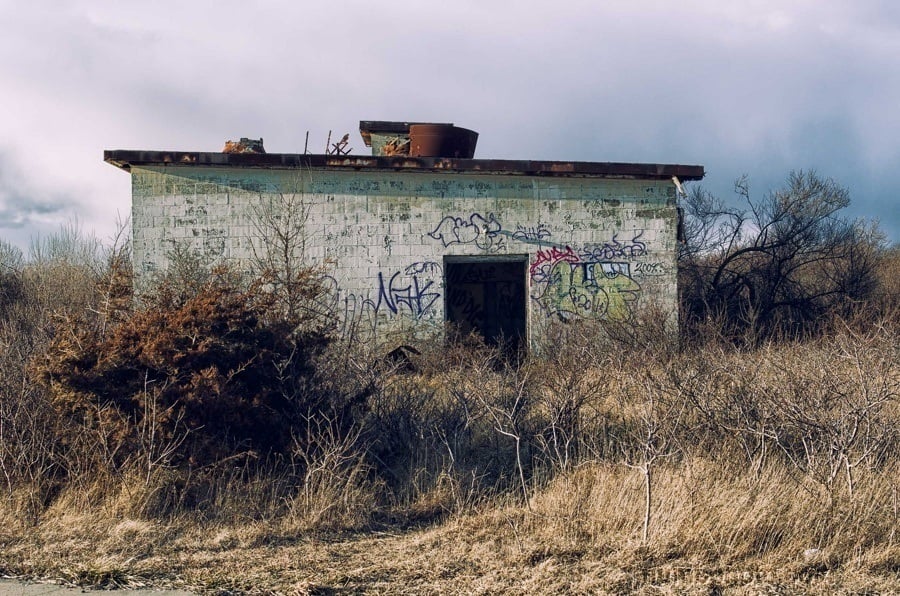 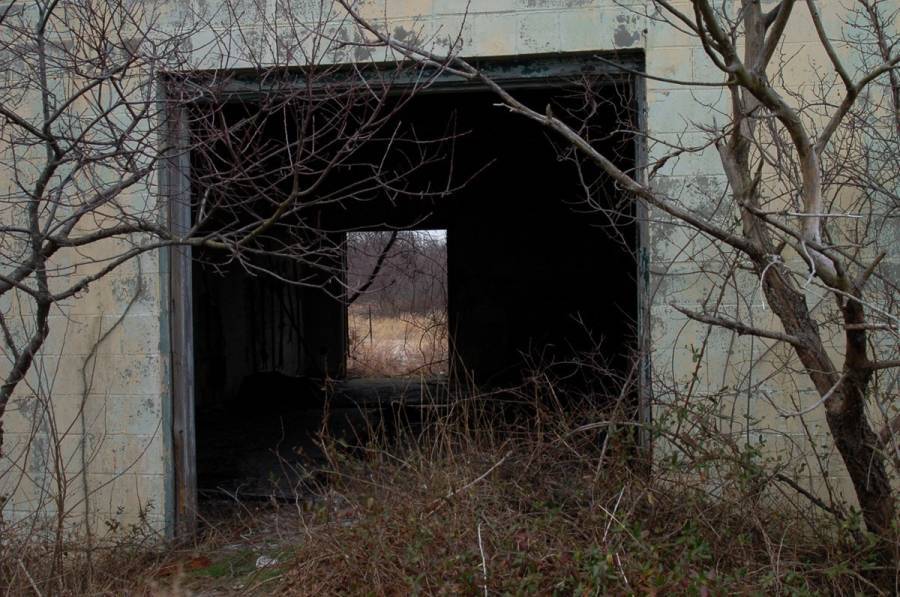 It’s difficult to imagine that America's biggest city would give way to nature’s grasp, but there's plenty of abandoned New York to explore. And within the Gateway National Recreation Area in Queens, adventurers are able to discover plenty.

Well known for its beautiful beaches, Gateway is sprinkled with numerous decommissioned military structures, the best known of which is the ruins of Fort Tilden. It was once considered an ideal location for coastal and anti-aircraft defenses, though these days the fort is stationed with creeping underbrush rather than soldiers.

Back when it was still used, Fort Tilden boasted a vast arsenal, including two 16-inch canons pointed towards the sea. Almost all weapons and furnishings have since been stripped from the fort and its surrounding silos. The sturdy concrete structures make for safe exploration, though every last silo and building has been reclaimed by the rolling vegetation that chokes the area.

For more now-empty spaces as eerie as they are beautiful, step inside these abandoned malls, abandoned structures, and creepy abandoned cities, plus North Korea's empty Mount Kumgang resort.

Hayley Virgil
Hayley Virgil is a writer, literature enthusiast, and adventurer. When she isn't out exploring for a story to capture, she can often be found hunched over her computer monitor in a dimly lit room.
You might also like
Report a bad ad experience
×
Follow ati On
Join The All That's Interesting Weekly Dispatch
Like Follow