The Little-Known Story Of David Dahmer, The Brother Of ‘Milwaukee Cannibal’ Jeffrey Dahmer

David Dahmer changed his name and chose to live in anonymity after the gruesome murders of his older brother, serial killer Jeffrey Dahmer, came to light in 1991.

Close relatives of notorious criminals, pariahs, and villains of all stripes often go underground after their family names achieves infamy — and David Dahmer, brother of serial killer Jeffrey Dahmer, is no exception.

Like Adolf Hitler’s nephew, who changed his name and served in the U.S. Navy, and Charles Manson’s sons, who changed their names and lived underground, David Dahmer understandably wants no part of the gruesome legacy defined by his brother’s unspeakable crimes. 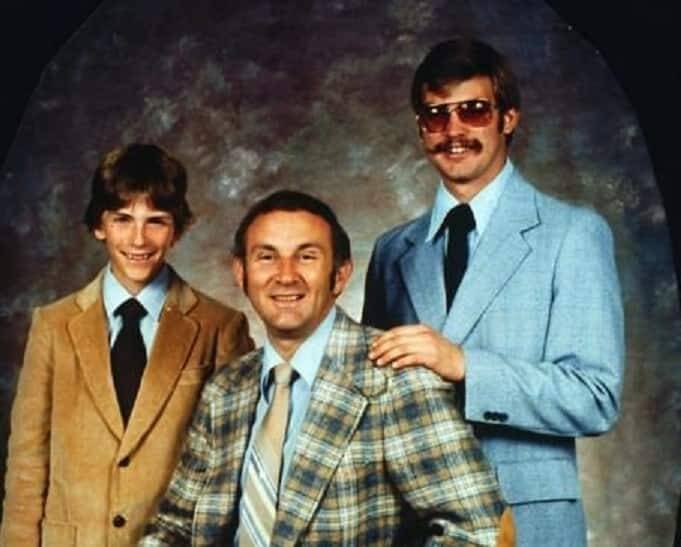 And while it may be a distant memory now, there was a time in David Dahmer’s life when he was part of a tight-knit, loving family. His parents even let his older brother name him. In fact, perhaps that’s another reason why David Dahmer ultimately changed his name.

This is the story of Jeffrey Dahmer’s brother.

David Dahmer was the second child of Lionel and Joyce Dahmer (née Flint). He was born in 1966 in Doylestown, Ohio — and his parents allowed his brother, Jeffrey Dahmer, to name him. It was Jeffrey who chose the name “David” for his younger sibling.

But the brothers appeared to have had a love-hate relationship with one another. While Jeffrey enjoyed spending time with his younger sibling, he also was extremely jealous of David and felt that he “stole away” some of the love that the Dahmers once had for him.

In 1978, Lionel and Joyce divorced. Joyce moved back with her family in Wisconsin and took David Dahmer, who was then only 12 years old, with her. Yet, despite being absent from her elder son’s life after her divorce, Joyce Dahmer claimed that there were “no warning signs” of what he would become.

Lionel Dahmer, however, had a very different story. By Lionel’s own admission in his memoir, A Father’s Story, the family unit was anything but a happy one. Because Lionel was busy with his own doctoral studies, he was often absent from the home. Yet, he pondered the nature of evil in an existential way, especially as it related to his son, Jeffrey. 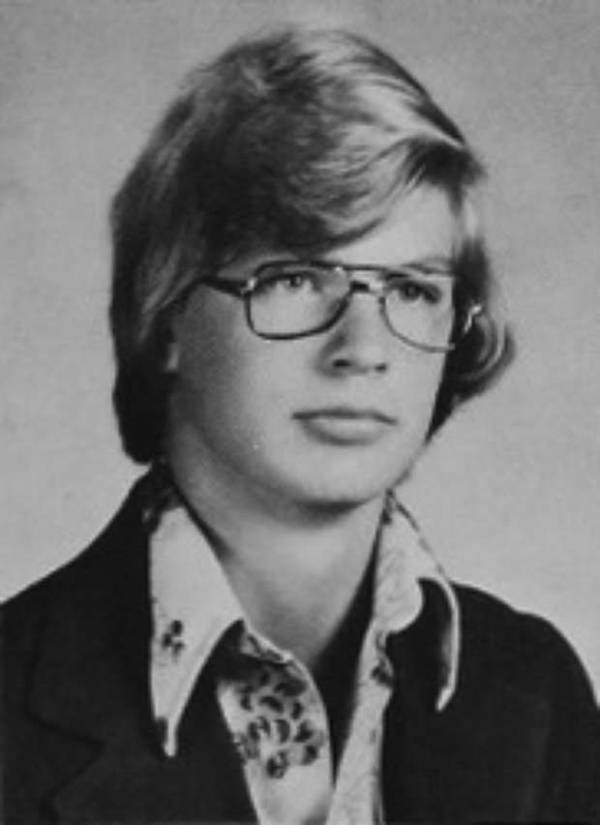 “As a scientist, [I] wonder if [the] potential for great evil … resides deep in the blood that some of us … may pass on to our children at birth,” he wrote in the book.

Just one year after Joyce and David Dahmer moved from Ohio to Wisconsin, Jeffrey Dahmer committed his first brutal murder right in the Dahmer family home where he and his brother had grown up.

“It was an incessant and never-ending desire to be with someone at whatever cost,”he would later explain after his conviction. “Someone good looking, really nice looking. It just filled my thoughts all day long.”

Were it not for the brave escape of Tracy Edwards — Jeffrey Dahmer’s final would-be victim — the serial killer’s crimes may have continued for a long time. Fortunately, though, Jeffrey Dahmer was ultimately put on trial in 1992. He ultimately pled guilty to 15 of the charges against him and was given 15 life sentences plus 70 years. He would spend a few years imprisoned at Wisconsin’s Columbia Correctional Institution, where he became both reviled by his fellow inmates and quasi-celebrated by the media, who took every opportunity they could to interview him.

On Nov. 29, 1994, Christopher Scarver bludgeoned Jeffrey Dahmer to death while both were assigned to the same prison detail, ending a life that was rife with misery and strife. But Jeffrey Dahmer’s acts continue to live on in infamy. Perhaps that’s why his younger brother continues to live in obscurity under a new name and a new identity.

David Dahmer Sheds His Name And Its Macabre Legacy

It’s clear that David Dahmer, like the rest of the Dahmer family, suffered greatly thanks to Jeffrey’s infamous crimes. A 1994 People profile of the Dahmer family revealed how deeply the wounds ran. Jeffrey’s grandmother, Catherine, endured vicious harassment until her death in 1992, and she said she would often find herself “sitting like a frightened animal” when reporters would camp outside her home. 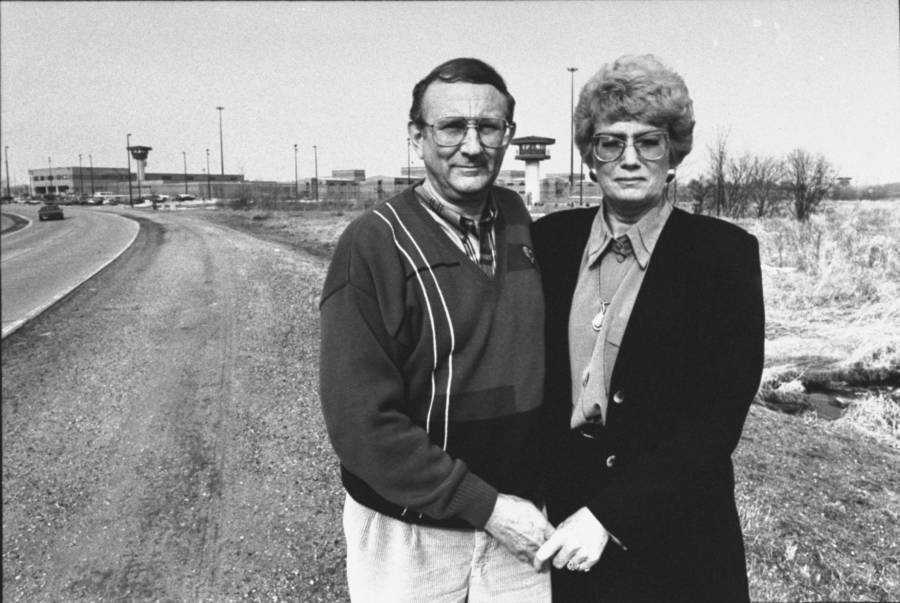 And while Lionel Dahmer and his new wife, Shari, regularly paid visits to Jeffrey until he was killed, Joyce Dahmer moved to the Fresno, California, area shortly before her son Jeffrey’s crimes were uncovered. She worked with HIV and AIDS patients at a time when they were considered “untouchable,” and continued to work with him after her son was killed in prison.

When she ultimately died of breast cancer in 2000, at the age of 64, Joyce Dahmer’s friends and colleagues told The Los Angeles Times that they preferred to remember her for the work she’d done with the less fortunate. “She was enthusiastic, and she was compassionate, and she turned her own tragedy into being able to have a great deal of empathy for people with HIV,” said Julio Mastro, executive director of the Living Room, an HIV community center in Fresno.

But David Dahmer took a completely different path. After graduating from the University of Cincinnati shortly before Jeffrey was killed, he changed his name, assumed a new identity, and has never been seen or heard from again.

He wants no parts of his family or his brother’s infamy, and it’s not hard to understand why.

Now that you’ve learned about David Dahmer, read up on . Then learn about David Parker Ray, the “Toybox Killer.”