Erik the Red didn't let a murder charge or a banishment (or two) hold him back from settling the world's largest island. 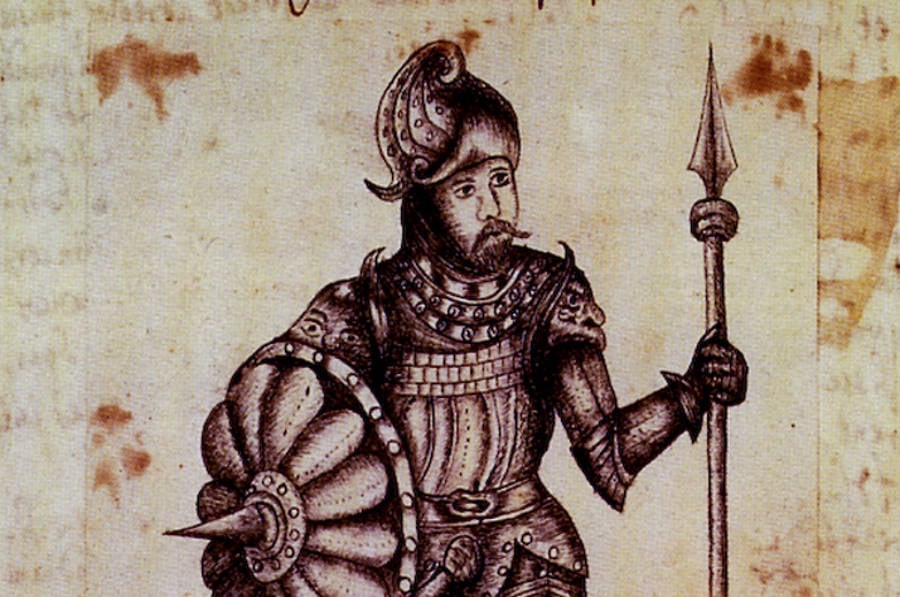 Wikimedia CommonsA depiction of Erik the Red, one of the most feared Vikings among a host of fearsome Vikings.

The Vikings had their glory days from around 800 until well into the mid-1000s as they picked up the pieces from a fractured Europe. The Romans were down and out. The religious fervor of Christians spread through monasteries in Europe. Vikings, also known as Norsemen or Northmen, preyed upon undefended settlements as they swept in Norway, Sweden, and Finland.

Murderous bands of berserkers swept into villages and plundered them with speed and ferocity. They terrorized place after place as they sought to expand their resources, and Vikings became the most feared warriors in Europe for 250 years.

One of these warriors was Erik the Red, perhaps the most famous Viking in history.

Much of what we know about Erik the Red comes from Nordic and Icelandic sagas. Also known as Erik Thorvaldsson, the Viking made a name for himself due to his bad temper, a penchant for exploring, and his red hair and beard.

Erik Thorvaldsson, born around 950 A.D., left Norway at age 10 when his father relocated to western Iceland. Erik’s father didn’t leave Norway of his own accord: he was found guilty of manslaughter and faced banishment. So, he took the family to the Hornstrandir region of western Iceland.

It was in this untamed land that Erik the Red truly grew into his father’s son. 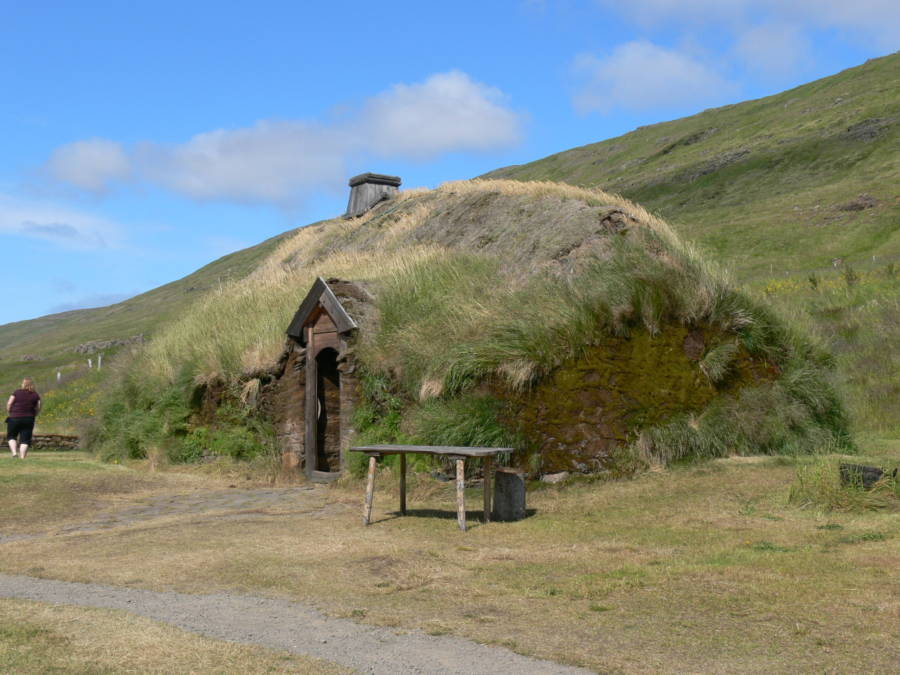 Wikimedia CommonsA grass hut as part of a living museum in Eiríksstaðir, Iceland, where Erik the Red lived and had a homestead.

Sometime around 980, Erik the Red married a wealthy woman and took on several servants, or thralls. He inherited them from his wife’s family and life was good. Erik was wealthy, fearsome, and a leader in his community.

Then, Erik’s temper came out after a series of unfortunate events.

Rather than wait for community leaders to mete out justice, Erik took the law into his own hands and killed his neighbor and Eyiolf. Leaders banished Erik and his family, and so he moved north to the island of Oxney.

Life on Oxney didn’t get any better. There, another neighbor (named Thorgest) caused trouble for Erik.

Erik loaned some wooden beams to Thorgest, a fellow settler on Oxney. The special beams, known as setstokkr, held a mystical significance in the Norse pagan religion. When Erik wanted his beams of wood back, Thorgest refused. Erik came and took them by force.

Fearing retaliation by Thorgest, Erik took the initiative. He and his men ambushed Thorgest and his clan, killing two of Thorgest’s sons in the midst of the melee.

At his trial, Erik the Red was found guilty of murder. He was banished once again, this time for a period of three years.

This time, Erik moved even further west (just like his dad once did). He founded a Viking colony on the island of Greenland at the southernmost tip somewhere around 982 or 983. He was the first person to have a permanent settlement in this unspoiled but barely habitable frozen land.

Erik created his base of operations at the fjord of Tunulliarfik.

From there, the intrepid explorer mapped Greenland to the west and north for two years. He found the areas suitable for raising livestock, and he called the place Greenland as a way to entice more settlers to come to the area.

In 985, his banishment ended. Erik returned to Iceland and convinced 400 people to return to Greenland with him. On his triumphant return to Greenland, Erik the Red set off with 25 ships, of which only 14 completed the journey. Two settlements in southern Greenland harbored as many as 2,500 people in their heyday. 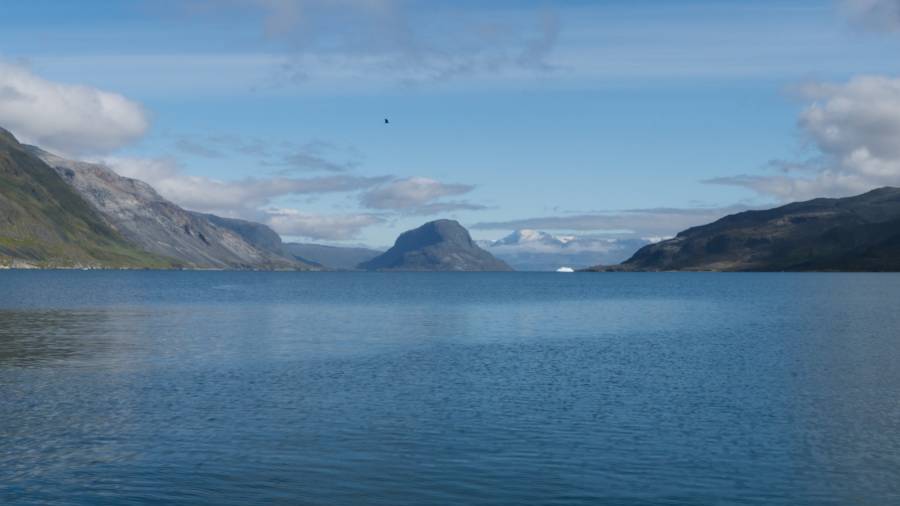 Wikimedia Commons Tunulliarfik Fjord in southern Greenland, a place first settled by Erik the Red around 982 or 983.

Erik the Red lived like a king in Greenland, which boded well for raising his four children. His sons were Leif, Thorvald, and Thorstein, while his daughter was Freydis. Freydis inherited her father’s temper and became a fearsome warrior.

Leif Eriksson, meanwhile, became the first European to see North America when he and his men landed in Newfoundland on the eastern coast of Canada sometime in early 1000s, a full 450 years or more before Christopher Columbus.

Leif Eriksson was able to sail to Canada thanks to his father’s temper that landed the family in Greenland in the first place. Without Erik the Red’s murderous rampages, history might have turned out differently.

Next, check out these crazy Viking facts. Then, read about the Viking’s all-powerful Ulfberht swords.