Who’s Someone Who Did Amazing Things That History Pretty Much Forgot? 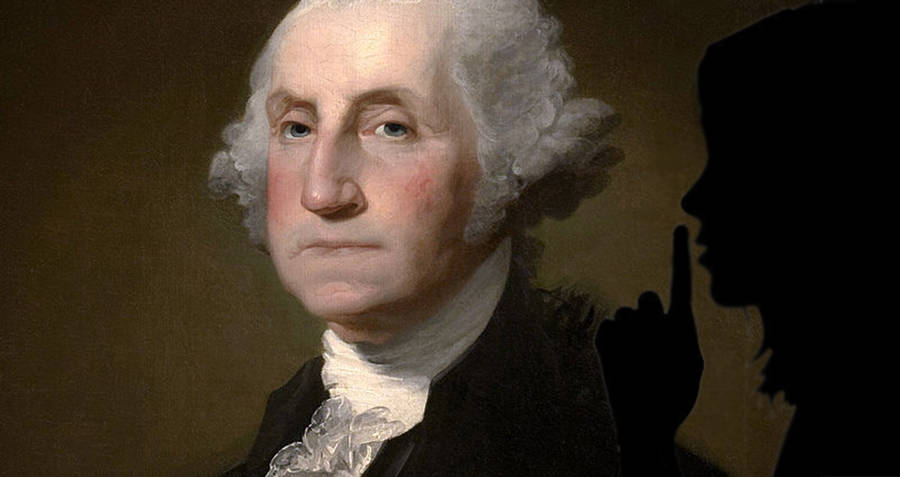 Agent 355 was a female spy who worked directly for George Washington during the American Revolution. Even today, her identity is unknown, though some intel has been gathered. It is known that she was likely a socialite, living in New York City, who passed vital information about Washington's affluent enemies right back to him. 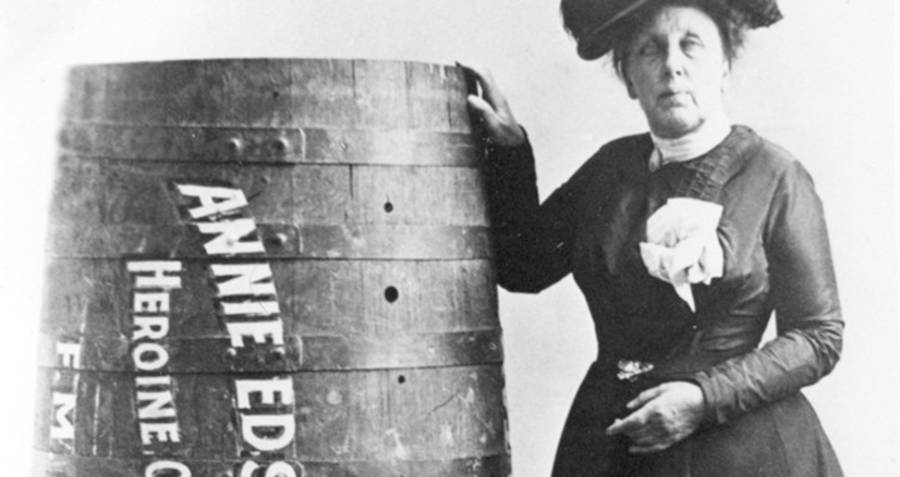 Annie Edson Taylor was a teacher who, in 1901, on her 63rd birthday, became the first woman to survive a trip over Niagara Falls in a barrel. After she was fished out of the water, she told reporters that she would "caution anyone against attempting the feat." 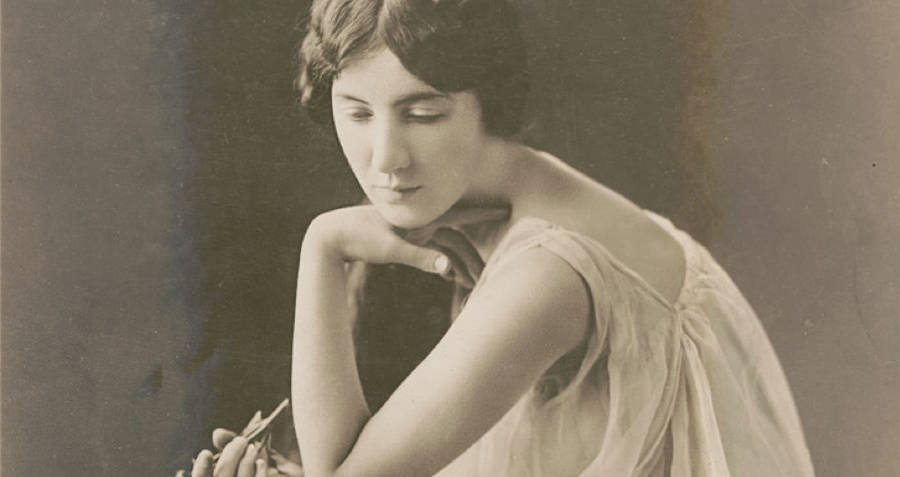 Audrey Munson was a model and actress, widely referred to as the first American Supermodel. She was the inspiration for more than 12 statues in New York City and paved the way for models and actresses after her when she became the first actress to appear nude on-screen. 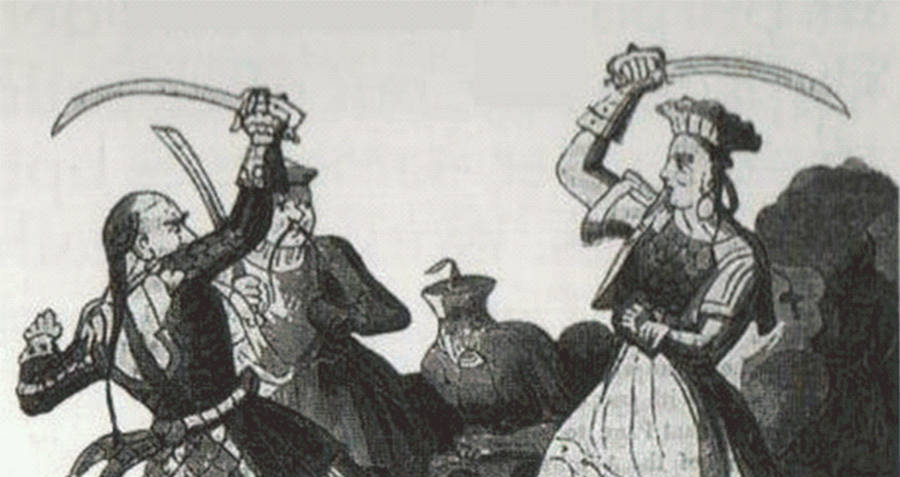 Ching Shih was a Chinese prostitute, who ended up taking over her husbands fleet and becoming the most successful pirate lord in history. 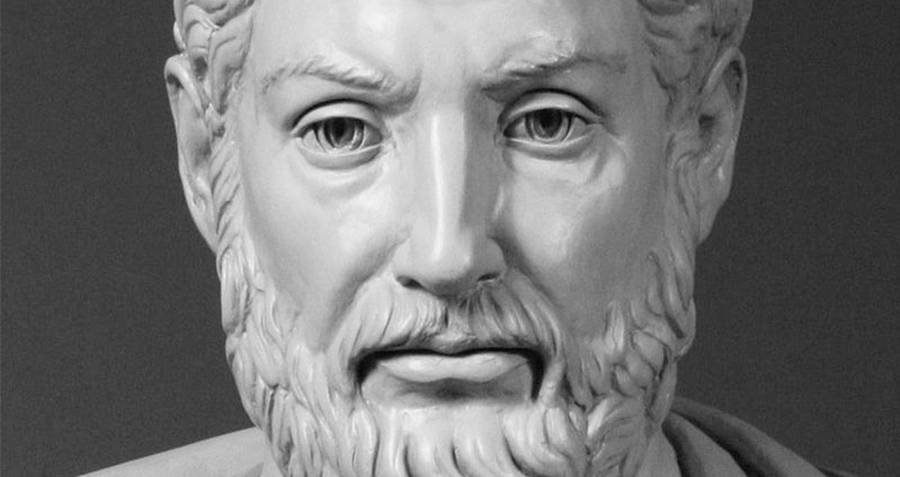 Though many people credit Thomas Jefferson as the father of democracy, the honor actually lies with the Greek philosopher Cleisthenes. 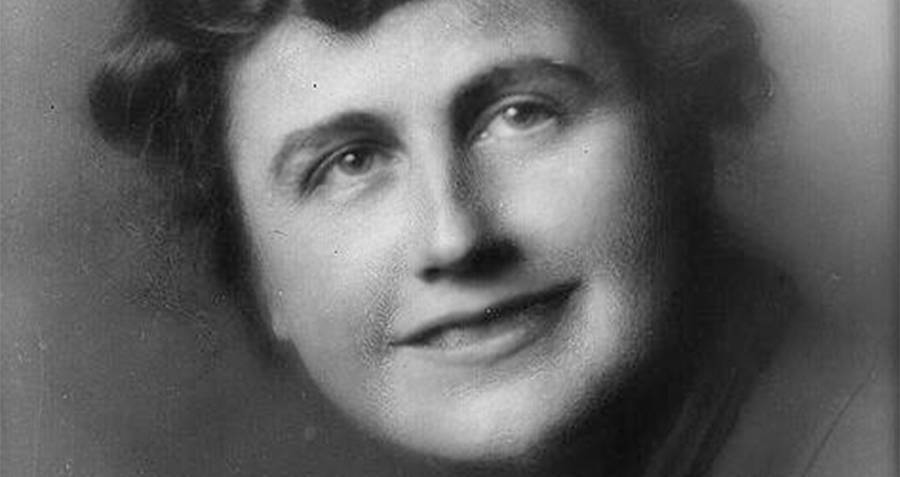 Though we narrowly missed out on America getting its first female president, many people don't realize that we already, basically, had one. After her husband Woodrow Wilson had a debilitating stroke, Edith Wilson stepped up to the plate. For just over a year, Edith was the acting President of the United States, while her husband recovered. 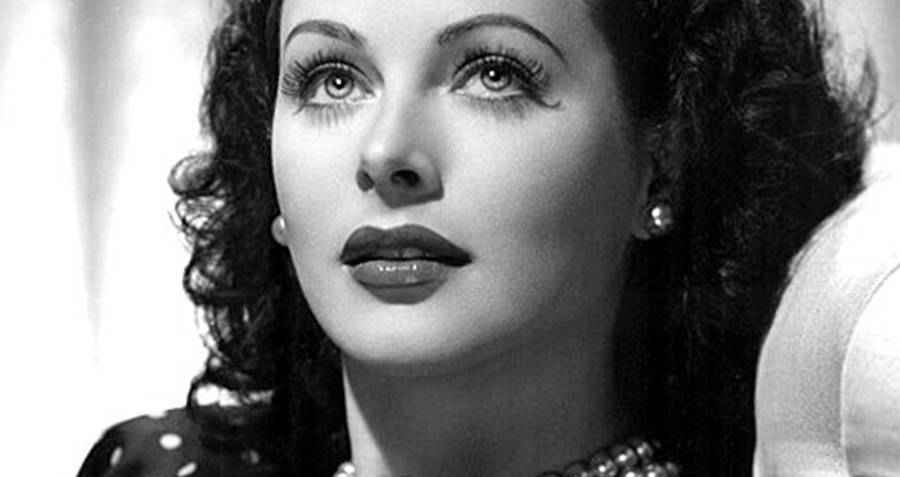 Hedy Lamarr may have gotten her start as a actress, but her real legacy is much more important. After she immigrated to the United States from Austria, Lamarr devoted her life to science, working to create something called "spread spectrum technology" -- the precursor to modern-day Bluetooth and wifi. 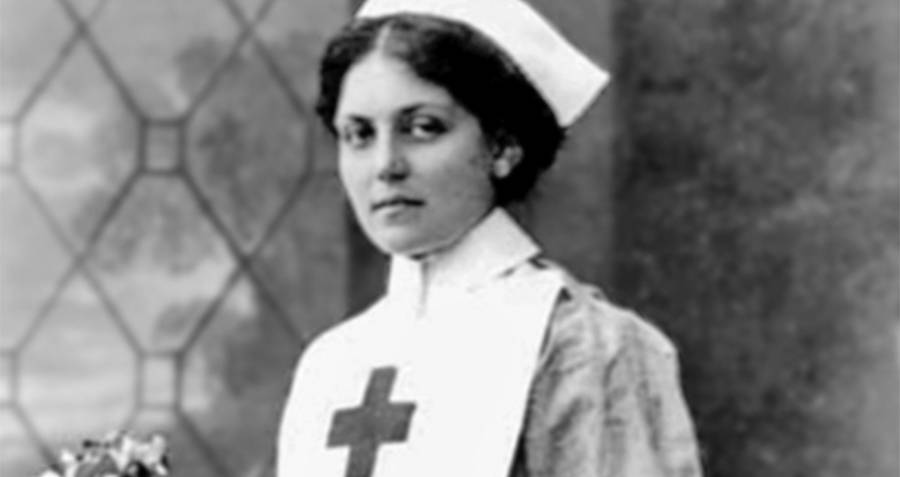 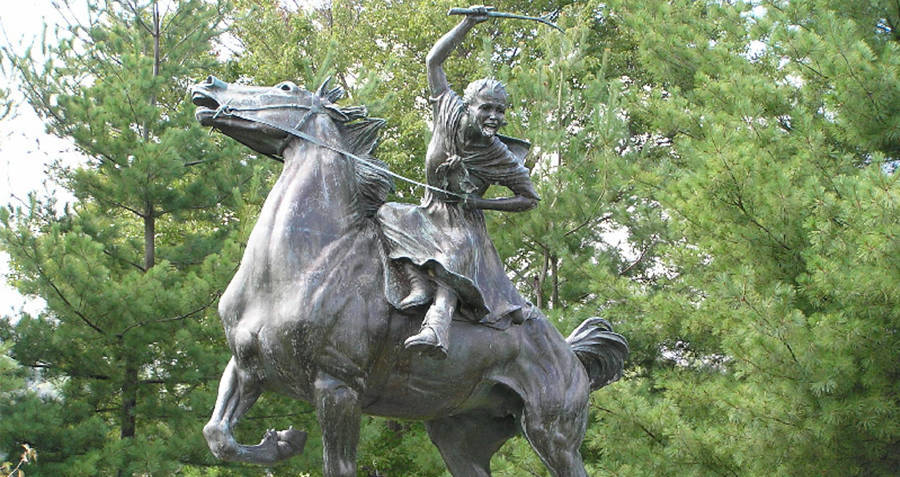 Everyone knows about the midnight ride of Paul Revere, but did you know that he wasn't the only one riding at midnight? At the age of 16, Sybil Ludington rode with Revere to alert the townspeople to the arrival of the British forces. Often left out of the Revere story, Sybil rode twice as far as Revere and did it riding sidesaddle. 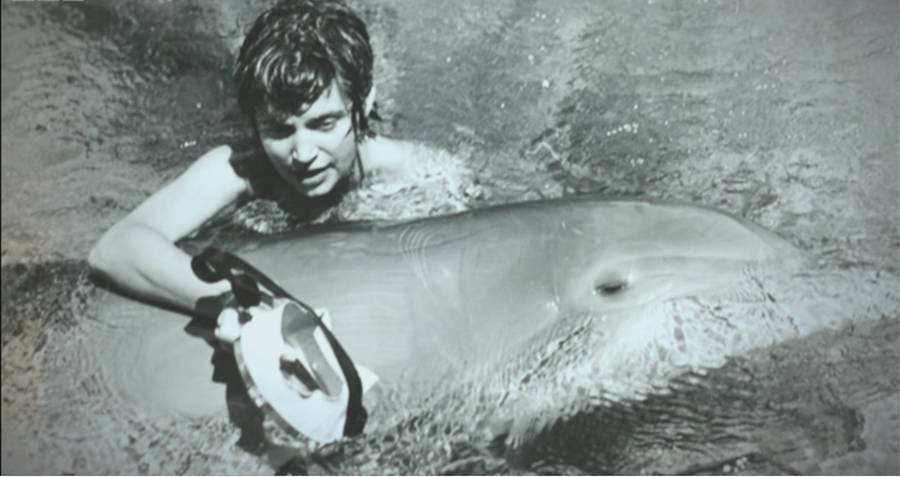 Margaret Howe Lovatt was the research assistant to Dr. John C. Lilly, who set out on an experiment to prove that dolphins could be taught English. While the experiment ultimately failed, it resulted in Margaret living in close quarters with a dolphin for almost two months. 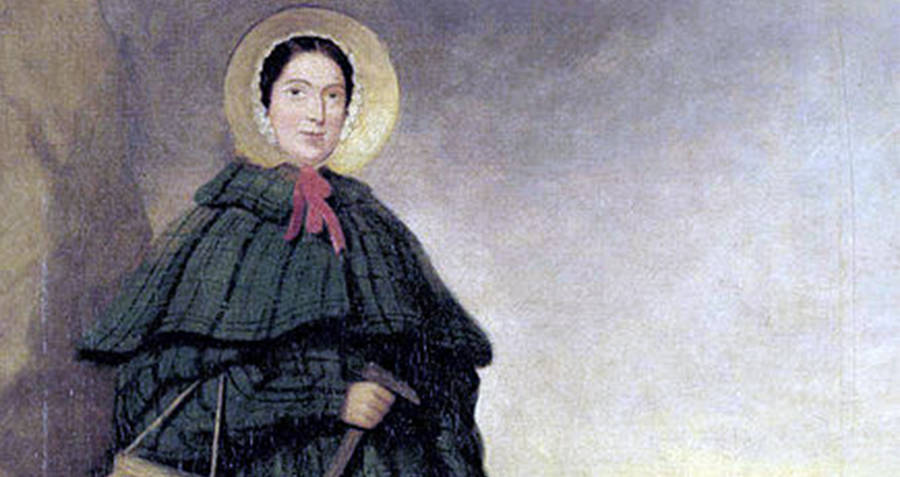 Mary Anning was one of the first female paleontologists, who specialized specifically in the Jurassic Era. Her most important discovery was that of an ichthyosaur skeleton, the first one ever to be correctly identified. 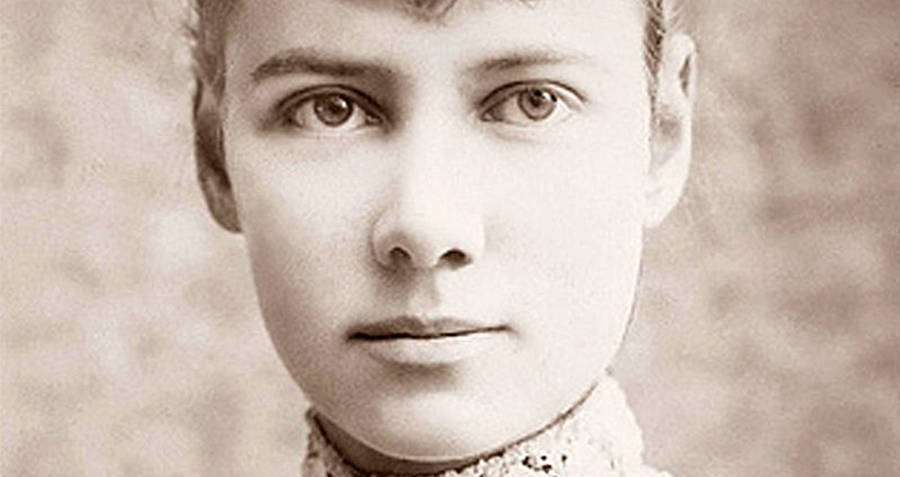 Nellie Bly was an American journalist known for her record-breaking trip around the world in only 72 days. She is also famous for her work in investigative journalism and her undercover exposé in a mental institution. 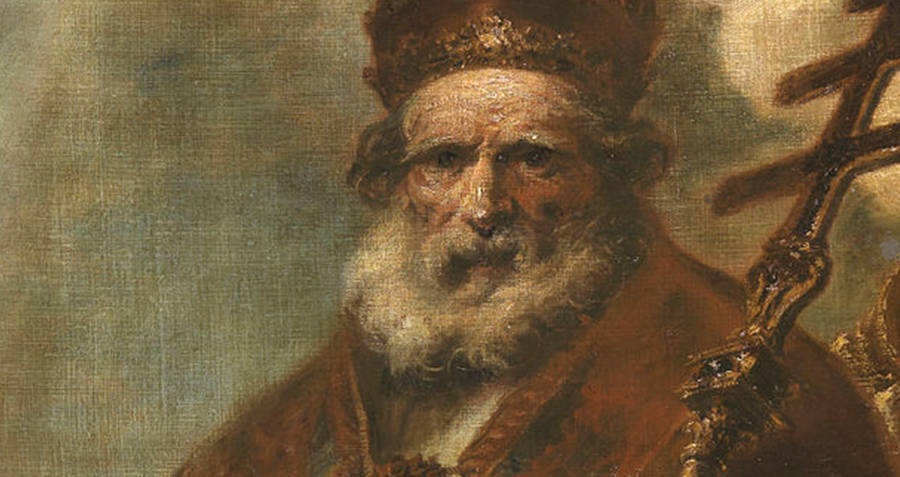 Though lots of popes have made their mark in the history of the Catholic Church, Pope Leo has been heralded as one of the most important. Aside from issuing transformative documents and bringing unification to the people, Pope Leo singlehandedly persuaded Atilla the Hun to back down from his invasion of Italy. 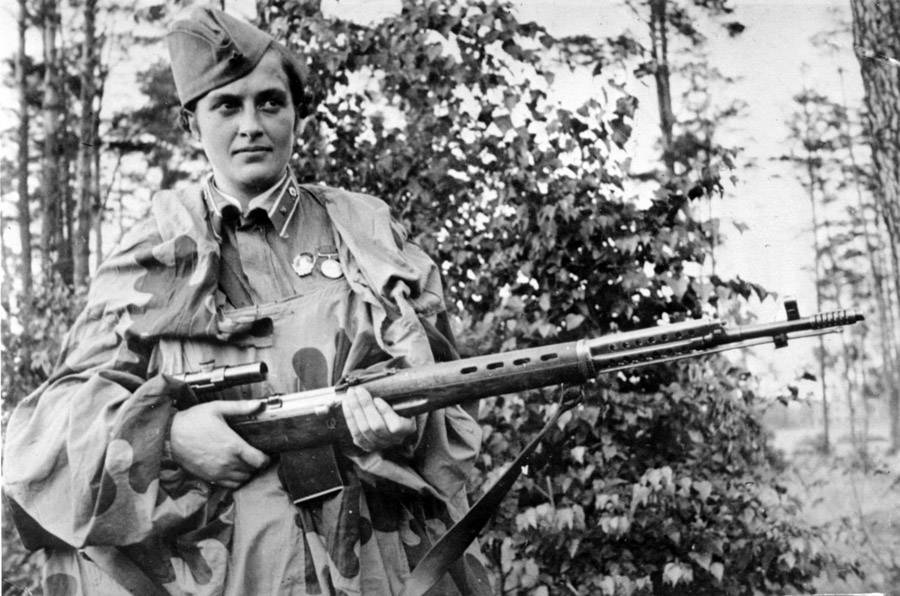 Lyudmila Pavlichenko was a sniper for the Soviet Red Army during World War II. With 309 credited kills, she is considered one of the top military snipers of all time, and the most successful female sniper in all of history. 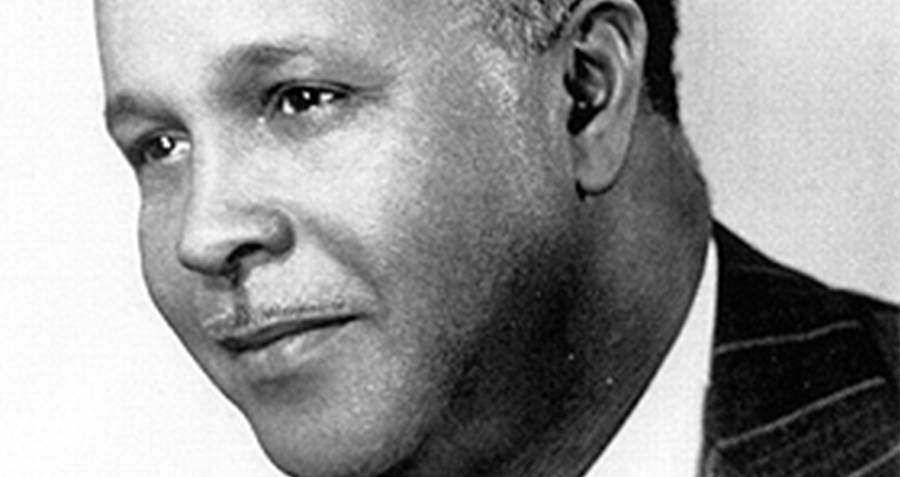 Percy Julian was a doctor living under Jim Crow, who pioneered the drug industry. After he developed the chemical synthesis of hormones like progesterone and testosterone, he became the first African American chemist inducted into the National Academy of Sciences. His research also laid the groundwork for the modern day steroid.

Thanks to record keeping, historical documents and word of mouth, there are interesting people from history that everyone knows about, like Galileo, Thomas Jefferson, Rosa Parks, or Henry Ford.

Most inventors, dignitaries, and social activists make a lasting impression on history. Their names make it into textbooks, classes and eventually become household names. They become so well known that when someone asks "who is the most interesting person in the world?" there's a chance that one of those people is the answer.

However, there are some interesting people who do amazing things and somehow never get remembered for them. Sometimes they were simply doing the right thing at the wrong time. Sometimes the fact that they were never credited was purely a mistake, or there was no one around to see their achievement.

Other times, their achievement was purposely erased from history due to social constraints. Many women or black people went uncredited for years following their discoveries or inventions or achievements, simply because society did not allow them to take credit for them.

Whatever the case, the point remains that history has forgotten a fair amount of people, who deserve to have their stories heard.

Enjoy this article on interesting people? Next, read about these 27 famous people who don't go by their real names. Then, check out these historical firsts that actually took place way before anyone thought they did.