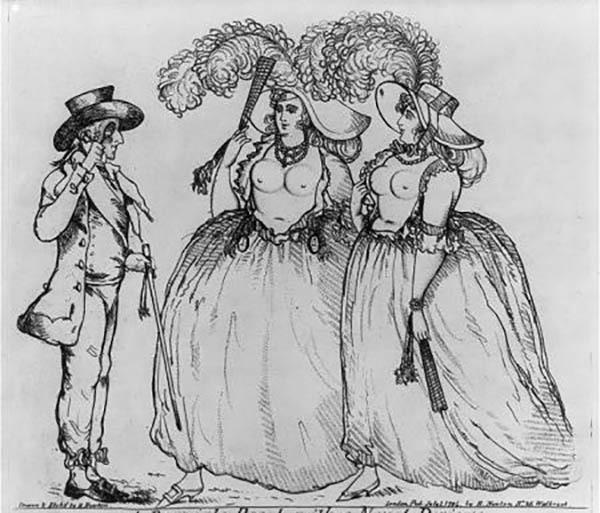 In Ancient Rome, men pierced their nipples to symbolize virility and their camaraderie with other men. Only later did it become a woman’s practice.

In the mid-14th century, Queen Isabella of France introduced “garments of the grand neckline,” dresses with such low necklines — sometimes to the navel — that the nipples were often openly displayed. As such, nipple piercing became a form of jewelry to match the dress.

In the 1890s, the “bosom ring” came back into vogue. These often expensive rings enlarged the nipples and caused them to be easily pleasured, which brought much excitement to high class women. According to one socialite of the time, “with regard to the experience of wearing these rings, I can only say that they are not in the least uncomfortable or painful. On the contrary, the slight rubbing and slipping of the rings causes in me an extremely titillating feeling, and all my colleagues I have spoken to on this subject have confirmed my opinion.”

Meanwhile, in Victorian England, doctors would recommend nipple piercings to enhance the size of the nipples and make breastfeeding easier. 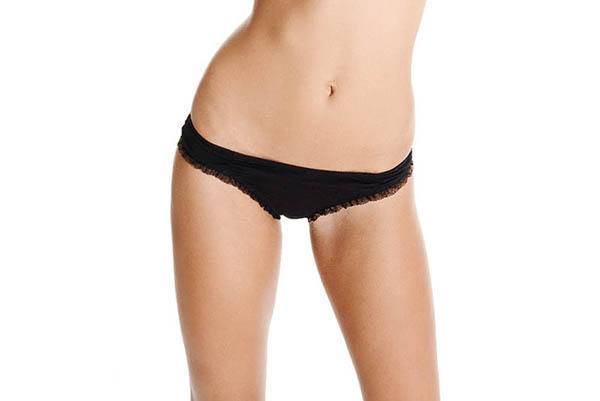 The beginnings of clitoral piercings are generally unknown, but the history of male genital piercings is well documented.

In Ancient Greece, foreskin piercings would be tied with a thong to the base of the penis to keep the genitals out of the way during sport and combat. It was also used to keep slaves from having sex in both Greece and Rome.

Apadravya piercings are mentioned in the Kama Sutra, and date back to 700AD, while the palang — a piercing made across the surface of the glans — has been practiced in southeast Asia for hundreds of years. In Borneo, the palang symbolizes the protective power of a man over his family, but both piercings are used for sexual pleasure.

Guiche piercing originated in Polynesia, and was typically done by a Mahu, or a well-respected man who dressed as a woman. After the piercing healed, a shell or rock would be hung from it.

The “Prince Albert” piercing was supposedly named for Queen Victoria’s husband. The popular legend claims that he had it done before their marriage in 1825, apparently in order to conceal the unsightly bulge in his fashionably tight trousers — the myth further states that the piercing attached to a hook on the inside of his pants. None of this has been found to be true, of course, and most of it stems from a fanciful history concocted by the piercing’s real inventor, Jim Ward — often described as the “grandaddy of the modern body piercing movement” — and his friend Doug Malloy in the early 1970s.

Next, check out the world’s most interesting mating rituals, as well as extreme acts of body modification.