What We Love This Week, Volume CI 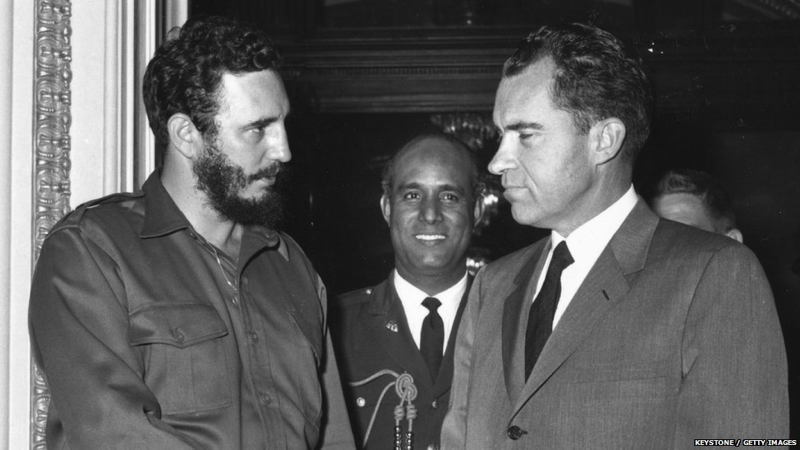 A Photo History Of US-Cuba Relations 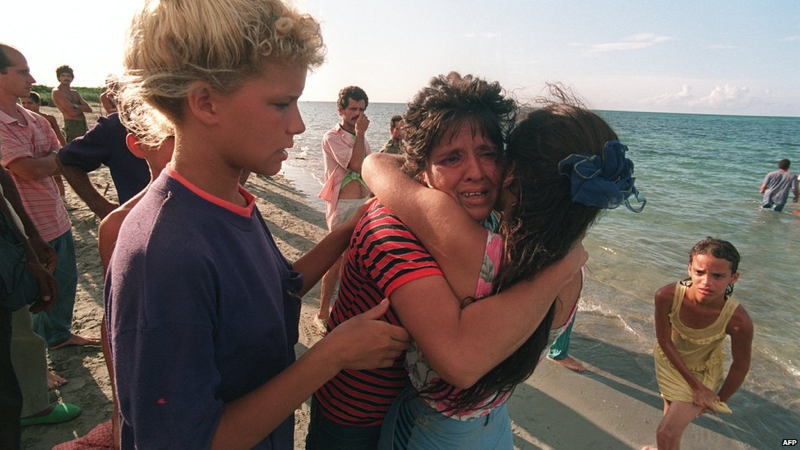 There’s an easy way and a hard way to explain the contours of the United States’ relationship with Cuba. The hard way involves complex trade agreements, omnipresent Cold War fears, and the rationality of imperialist glut. The easy way is to imagine how the most self-absorbed man you know would respond to a slight woman who rejected him and instead decided to hang out with the weird guy down the street who liked the color red, and who said self-absorbed man absolutely hates.

Either way you slice it, that relationship is about to change. Just this past Wednesday, Barack Obama announced plans to normalize relations between the United States and Cuba, ushering in a new wave of diplomacy between the famously feuding neighbors. The BBC has chosen to explain the story through photos, and we highly recommend you check them out. 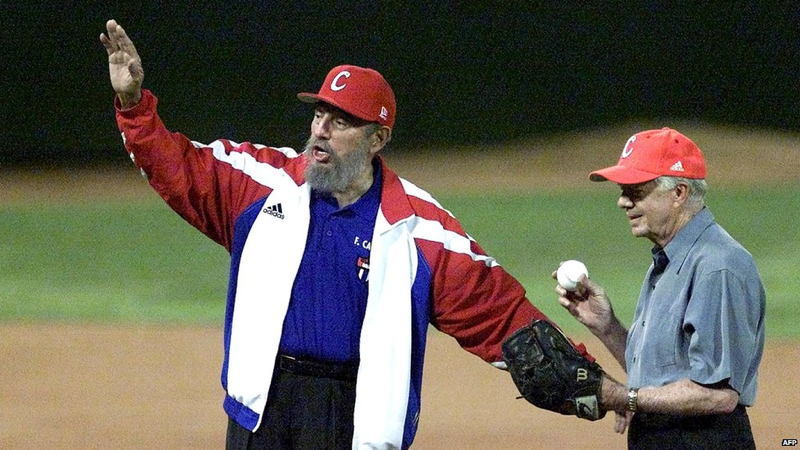 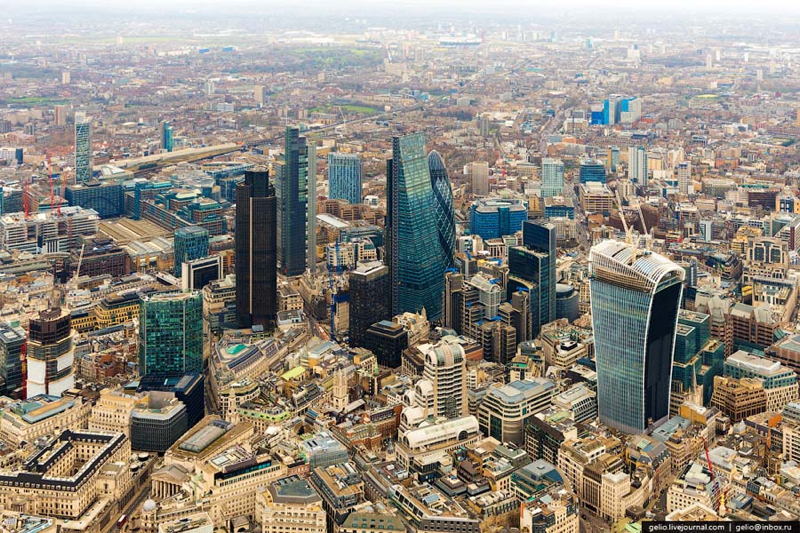 Samuel Johnson once penned that “when a man is tired of London, he is tired of life”. And Johnson is entirely right. In this sprawling metropolis of 13 million, one can find ancient medieval boundaries as well as the individuals who are in the process of creating the Next Big Thing that you never knew you needed. With over 300 languages spoken within city limits, London is a hodgepodge of cultures whose mixing sometimes creates something beautiful, other times not. Either way, the city’s vast intricacies can occasionally be lost while wandering on foot, which is why The Roosevelts’ photos add a much needed perspective on foggy London town. 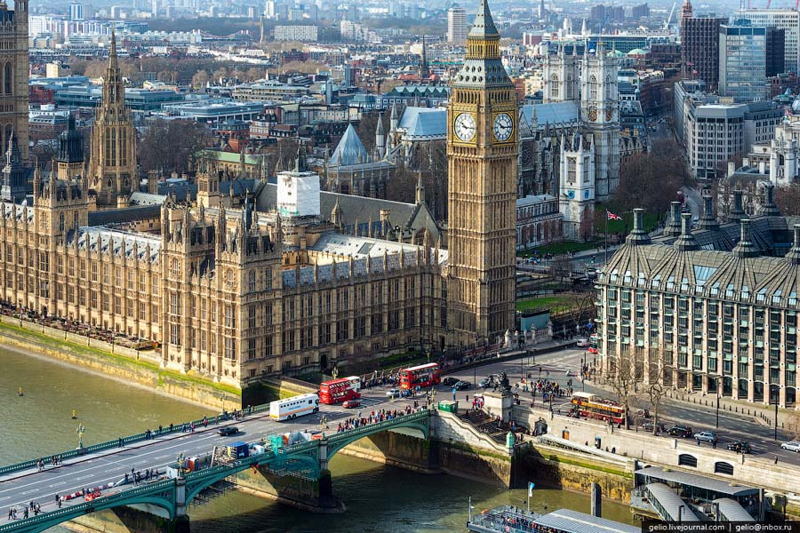 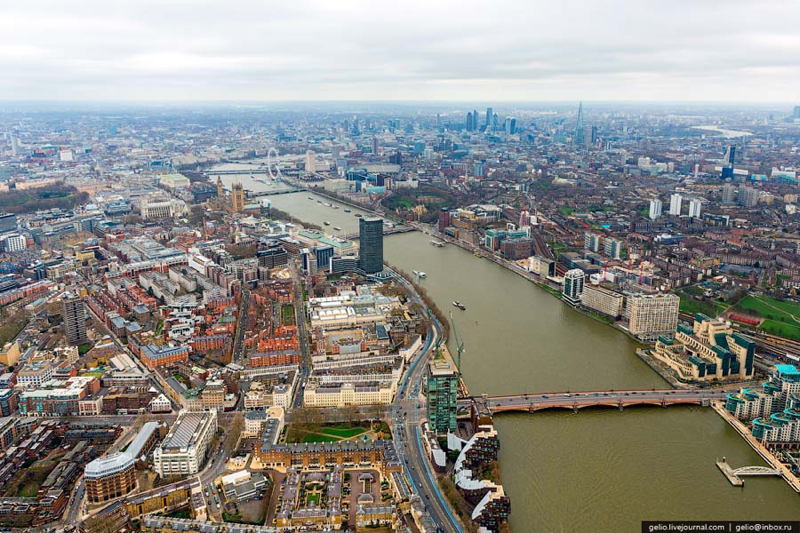 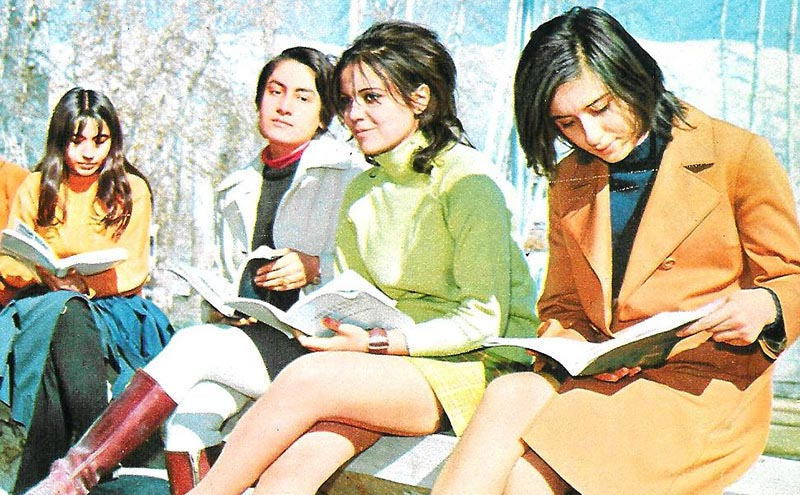 When trying to understand why the world looks the way it does today, it’s often helpful to start with the Cold War. The case of Iran is no exception. The United States, wanting to maintain reliable–and cheap–oil access, helped overthrow Iran’s democratically-elected Prime Minister Mohammed Mossadegh and re-install the Shah monarchy in the thick of it all. The Shah presented a “modern” Iran where restrictive fundamentalist thought was not welcome, even though the regime did little to reduce structural gender inequalities and encouraged Western dress and “open-mindedness” through force. In any event, as these photos suggest the Shah’s Iran looks worlds different than the Ayatollah’s Iran. Which makes us wonder: just what exactly would the people’s Iran look like? 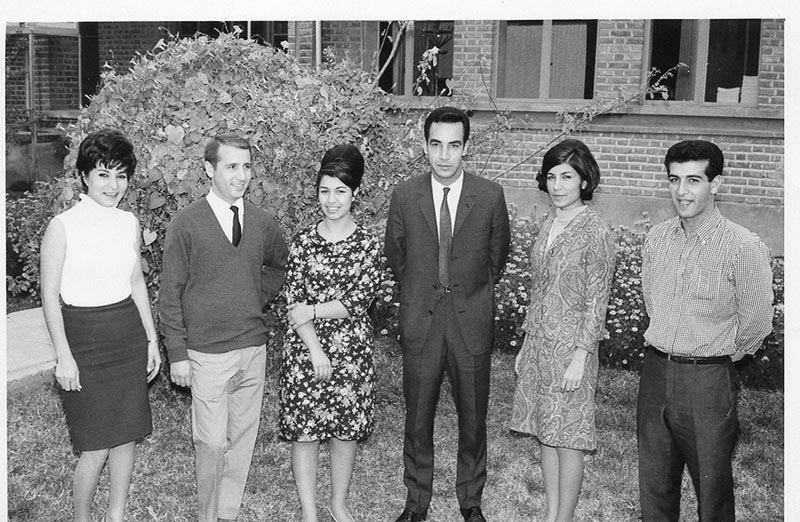 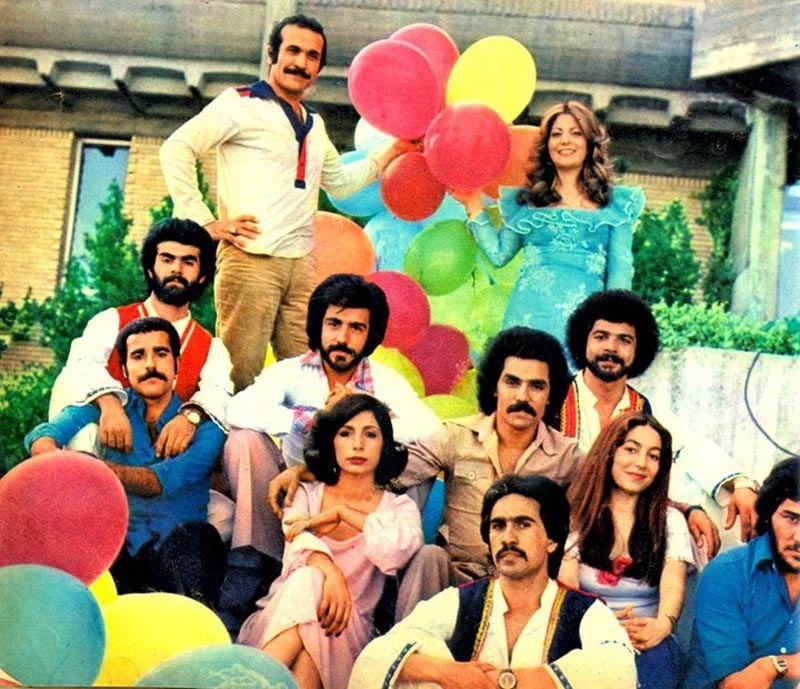