What We Love This Week, Volume LXIV 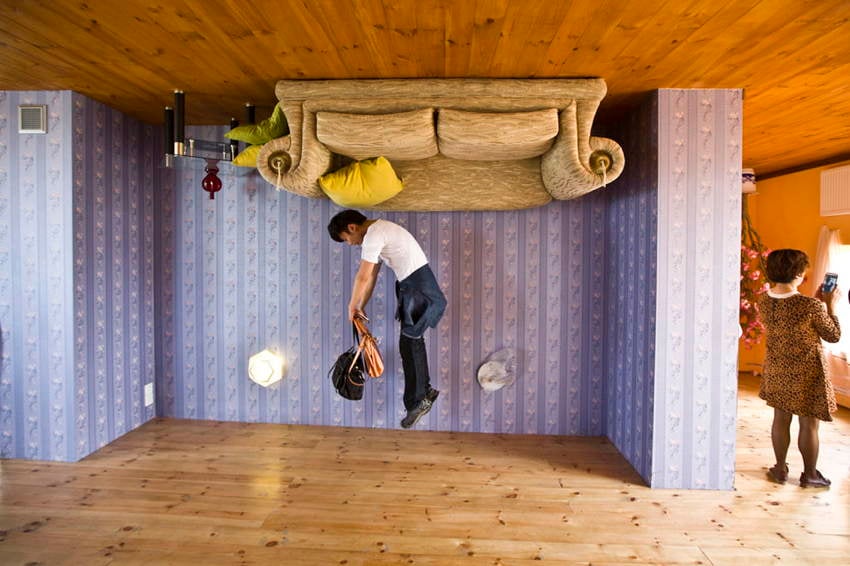 The World’s Most Illustrious Upside Down Houses 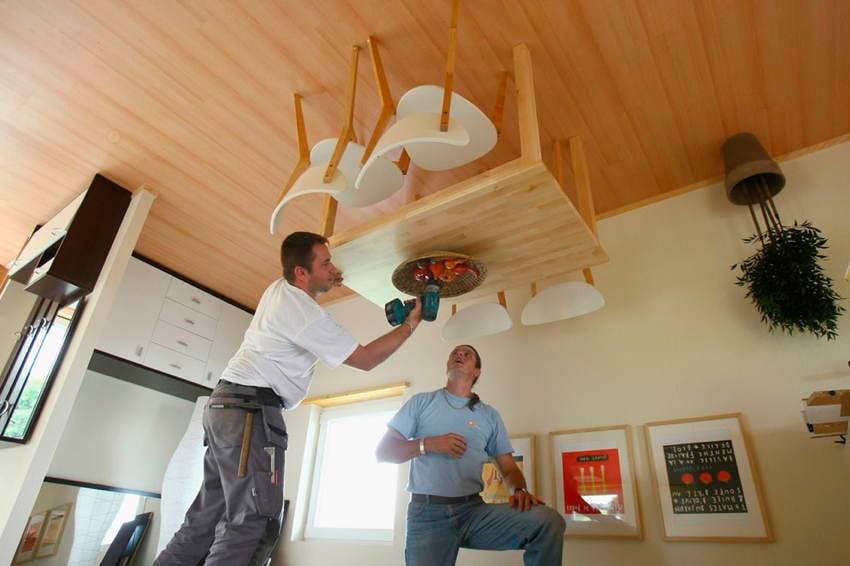 Lewis Carroll would have a field day. Bringing the topsy turvy and fantastical to life through brick, mortar and a little extra engineering, upside-down houses have been popping up around the world over the past several years. From China to Russia to Germany, while we can’t promise that The Atlantic’s photos won’t give you vertigo, we can assure you that they will absolutely fascinate you. 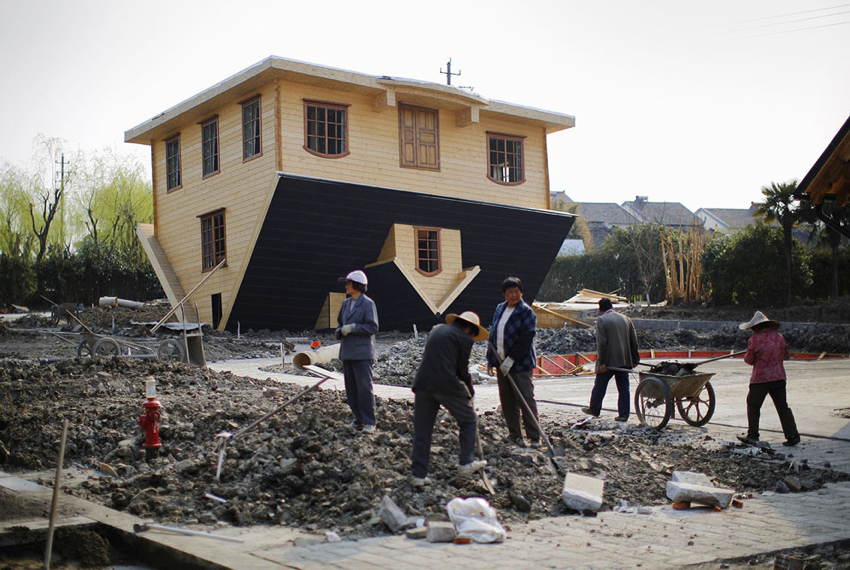 Admit it: half the reason movie posters still exist today is so cinephiles can put them in overpriced frames and hang them in their homes to remind all guests of their superior tastes. The future, though, is brighter and far less pretentious. We give you animated movie posters, blending the movement of film with the single-frame sleekness of the traditional movie poster. It might take a while for these suckers to appear across the country, but in the meantime you can delight in The Roosevelts’ lovely spread. 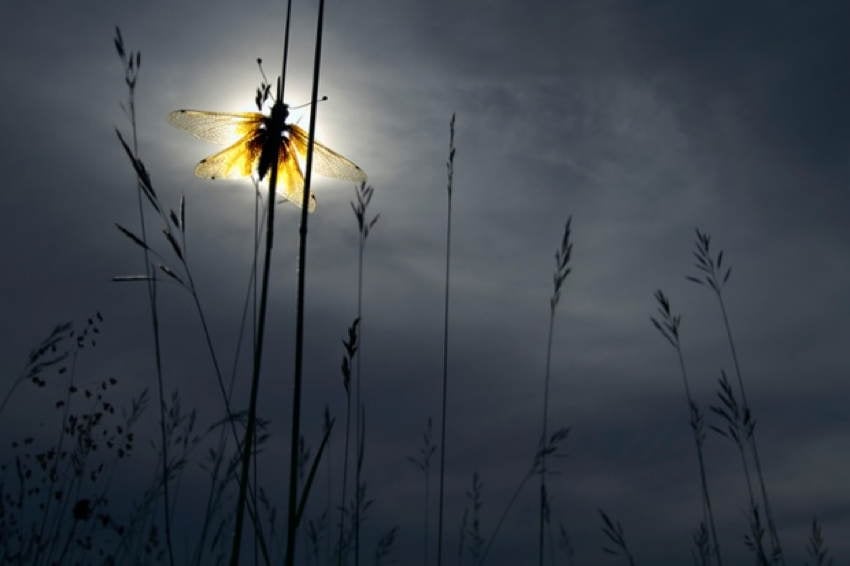 Held annually by the Society of German Wildlife Photographers, this year’s GDT Nature Photographer of the Year winners succeeded in highlighting the natural in its most sublime form. Zooming in on the lace-like intricacies of dragonfly wings or capturing the azure of whitewater tides, the winners of this year’s contest could make even the most severe agoraphobics want to take a hike. Check out all the winners at The Guardian. 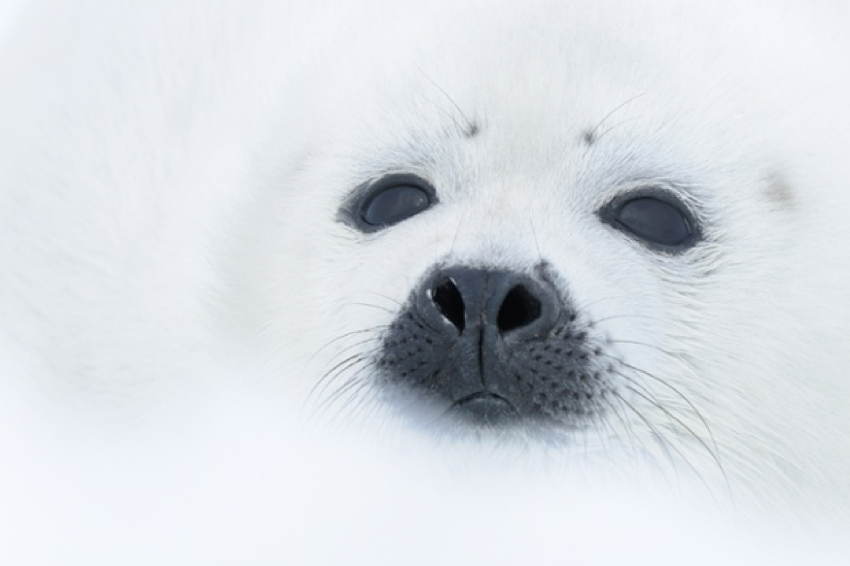 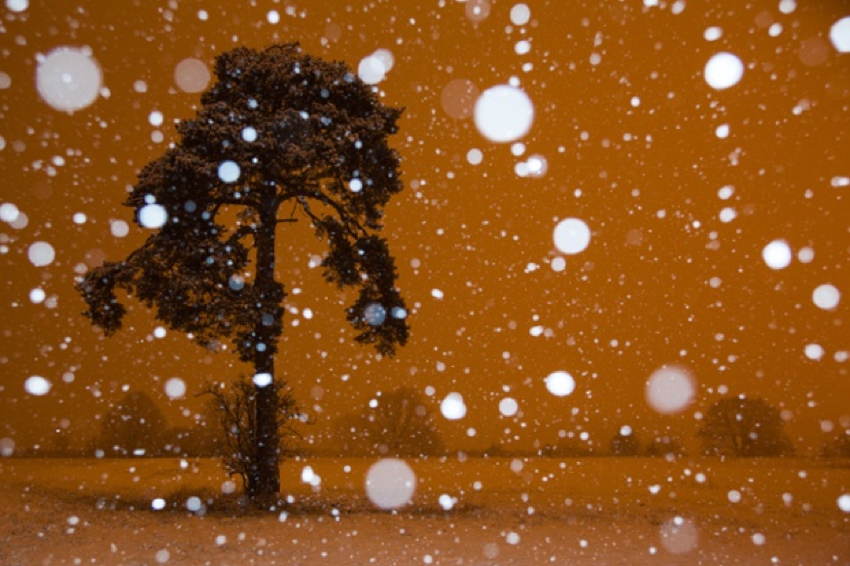