These interesting facts about Martin Luther King Jr. take you inside his life both in and out of the spotlight, from his college days to his heroic activism. 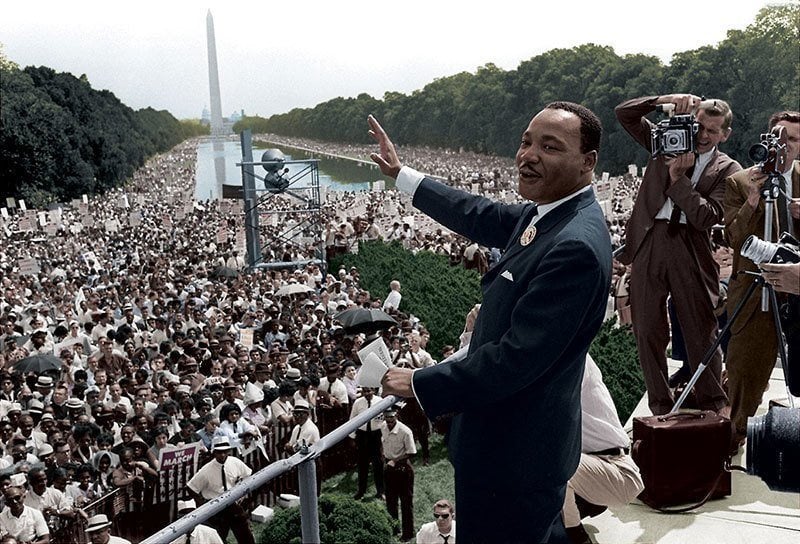 Martin Luther King Jr. is no doubt one of the most famous social activists in the world. Known for playing a critical, peaceful and persistent role in the American Civil Rights Movement, the Baptist minister delivered thousands of speeches and traveled countless miles to fight for equality.

Yet despite his high profile life—hundreds of streets, buildings, parks and schools now bear his name—there are still many things that most people don’t know about Dr. King. Here are 10 facts about Martin Luther King Jr. that might surprise you: 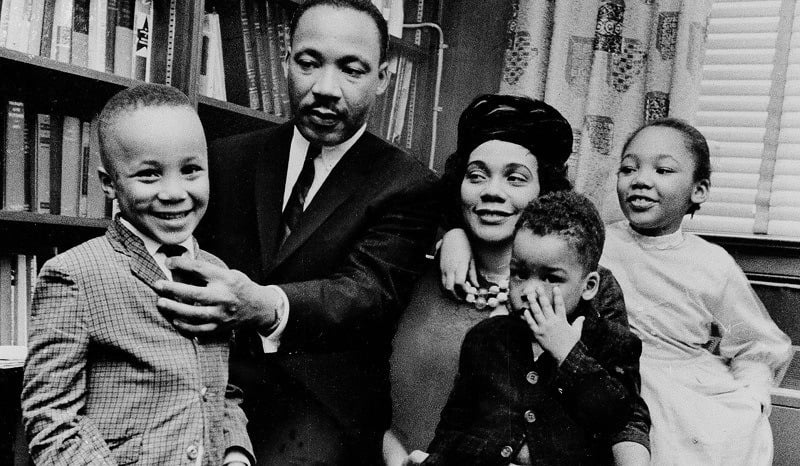 Source: Straight from the A

1. He was originally named Michael Luther King Jr. In the 1930s, Michael Sr. traveled to Germany and was inspired by Protestant Reformation leader Martin Luther. After changing his own name, he legally changed his son’s name to match.

2. Dr. King smoked cigarettes. Though Martin Luther King Jr. tried to keep the habit under wraps from his family, friends and photographers, he was a lifelong smoker.

3. He was wicked smart. Martin Luther King Jr. attended college at age 15 after skipping grades nine and 12. At Morehouse College, Dr. King joined the Alpha Phi Alpha fraternity and graduated in 1948 with a bachelor of arts in sociology. 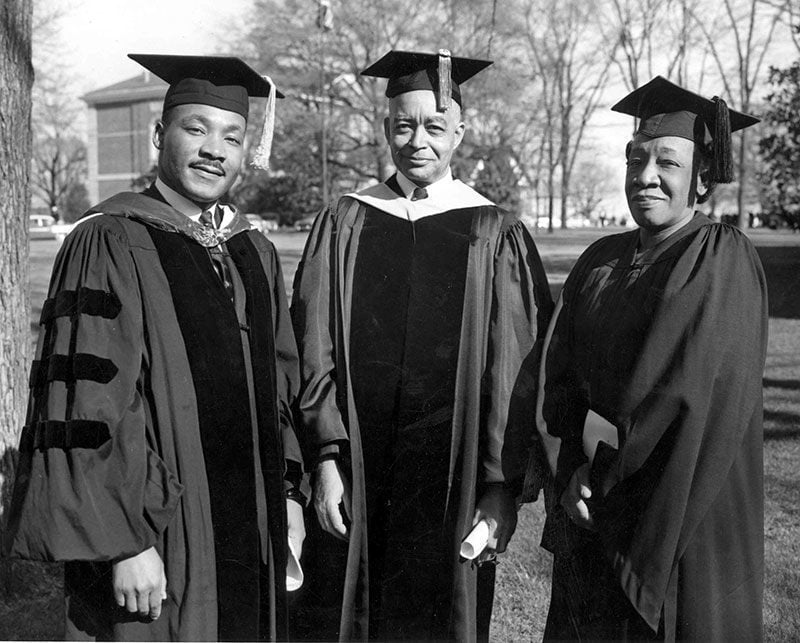 4. He won a Grammy. Sure, Dr. King sang with his church choir as a child at the gala premiere of “Gone With The Wind,” but he wasn’t known for his singing skills. In fact, it wasn’t until 1971 that Dr. King won a Grammy Award for Best Spoken Word Album. The posthumous honor was given for his album Why I Oppose the War in Vietnam.

5. He was a Trekkie. When African American actress Nichelle Nichols considered leaving Star Trek after the show’s first season, King Jr. convinced her to stay. On the show, Nichols played “Uhura,” one of the first African American characters who didn’t conform to black stereotypes.

6. He spent his wedding night in a funeral home. In 1953, honeymoon suites that permitted African Americans didn’t exist, so Martin Luther King Jr. took his new bride, Coretta Scott King, to a friend’s funeral home for the night. Talk about romantic. 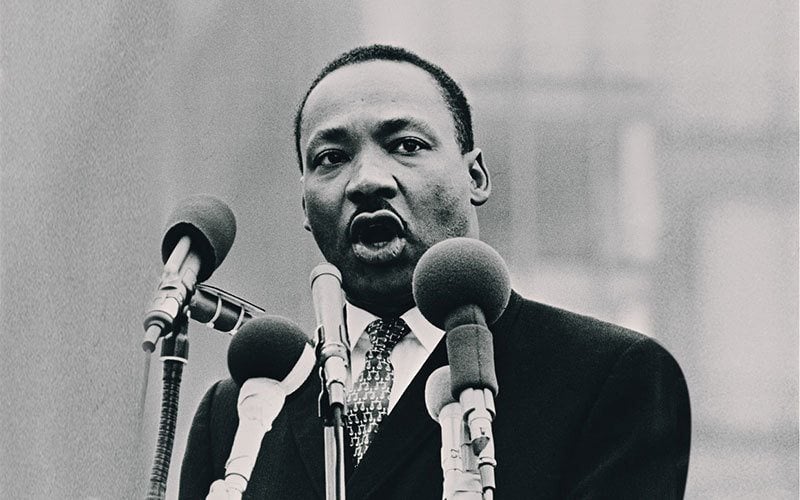 7. He dealt with extreme stress. Martin Luther King Jr. was assassinated in 1968 while standing on a balcony outside his hotel room in Memphis. An autopsy revealed that while he was only 39 years old when he died, his heart looked more like that of a 60-year-old, likely due to stress.

8. Martin Luther King Jr. is the only non-president to have a national holiday in his honor. He’s also the youngest male to have won a Nobel Peace Prize. After winning the prestigious award at age 35, he donated all of his prize money to the civil rights movement. 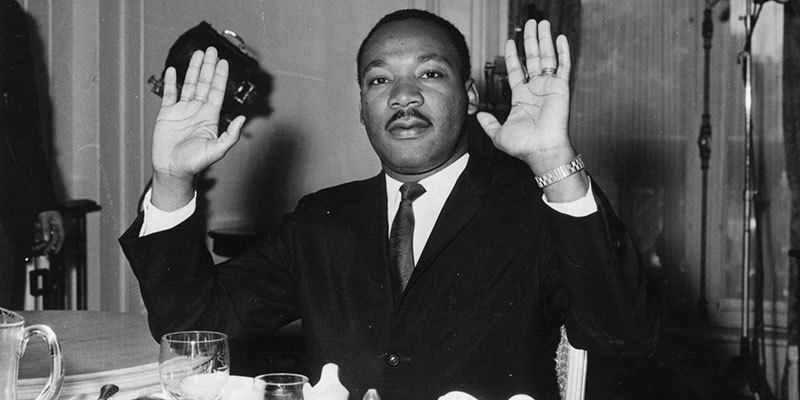 9. He was jailed 29 times. Being charged with everything from speeding to acts of civil disobedience, Martin Luther King Jr. spent a fair amount of time in jail. Of course, jail time was an unavoidable occupational hazard for Dr. King, who is still regarded as one of the greatest nonviolent leaders in world history.