"He would just raise one cheek and he would look at me and smile," Joanne said, laughing at the thought of her esteemed husband passing gas in public. 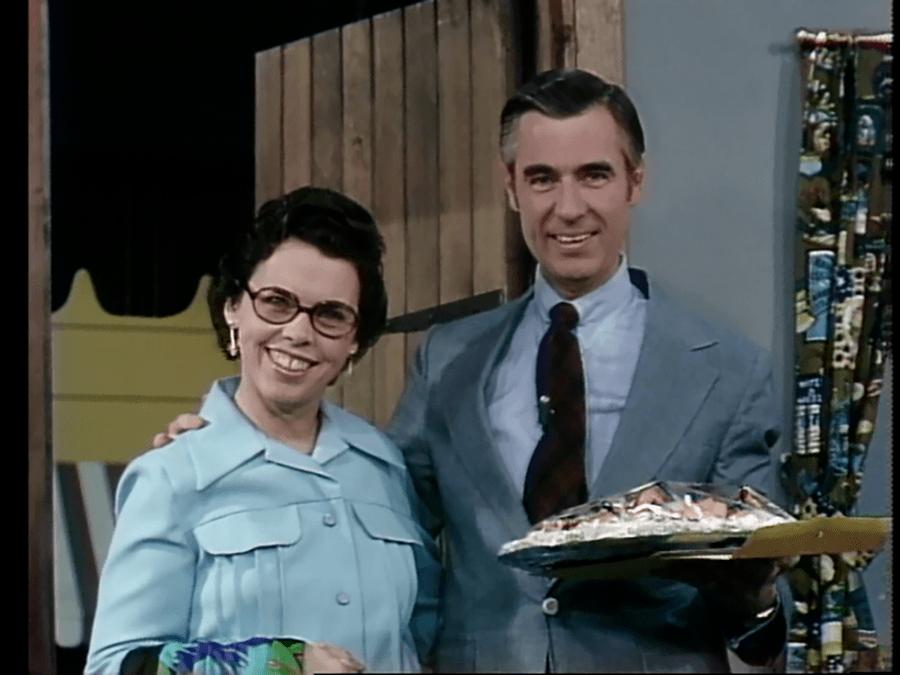 PBSAccording to his widow, Mister Rogers liked to fart at dull events to liven things up.

Fred Rogers was the beloved host of the groundbreaking children’s show Mister Rogers’ Neighborhood, known for his deep compassion for others and commitment to educating kids on humanitarian issues. But as it turns out, the late icon also had a mischievous side.

According to Joanne, her late husband’s fame brought them to a lot of events — which could sometimes be a snooze fest. So, Fred had a quirky way to keep things entertaining for his wife: He’d let out a fart.

“He would just raise one cheek and he would look at me and smile,” Joanne said, laughing at the thought of her esteemed husband “ripping one” just to make her laugh.

It’s a stunning — albeit candidly human — admission about the late Fred Rogers. Joanne has always tried to keep the memory of her late husband from being burdened by unrealistic saintly portrayals, which are often fueled by his legacy of kindness toward other human beings. 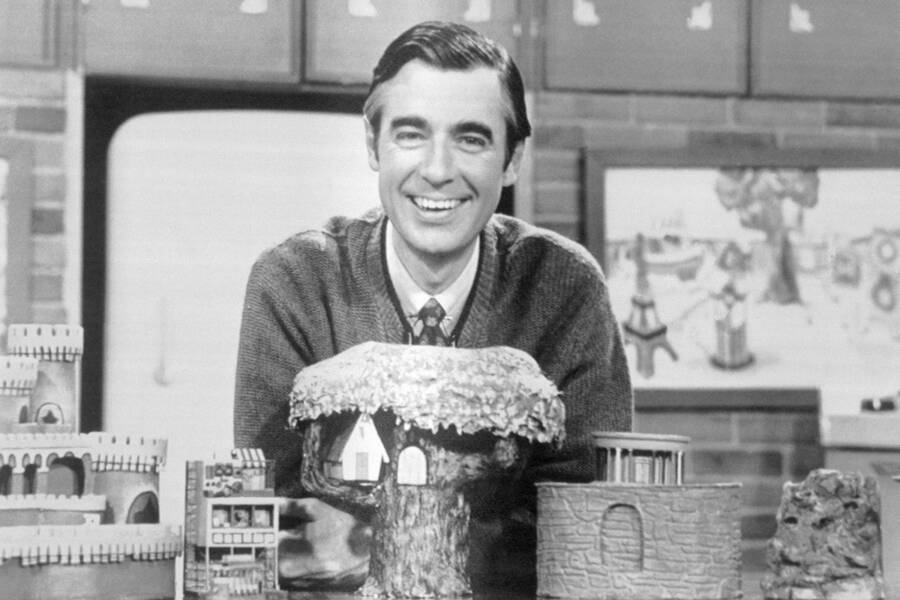 Bettmann Archive/Getty Images
Joanne’s request to the filmmakers of A Beautiful Day In The Neighborhood was to avoid portraying her husband as a saint.

As screenwriter Micah Fitzerman-Blue, who co-wrote the movie A Beautiful Day In The Neighborhood, revealed when the filmmakers asked for her blessing for the project: “She really only had one request: that we not treat her husband as a saint.” Perhaps that’s the reason why she divulged such intimate details of Rogers’ off-screen antics.

The new film is based on the true story of Rogers’ relationship with journalist Tom Junod during his assignment to profile the popular television host for Esquire in 1998.

At first, the cynical reporter attempts to uncover a dark side of the compassionate figure who everybody loves. But as the film progresses, journalist and subject begin to form an unexpected bond that changes the hardened reporter’s own outlook on life.

In the years after the Esquire story was published, Mister Rogers and Junod kept in touch through letters and emails.

The late TV personality touched many people’s lives through his educational children’s program, which garnered acclaim for never shying away from complicated ‘grown-up’ topics like divorce, racism, and physical disabilities. 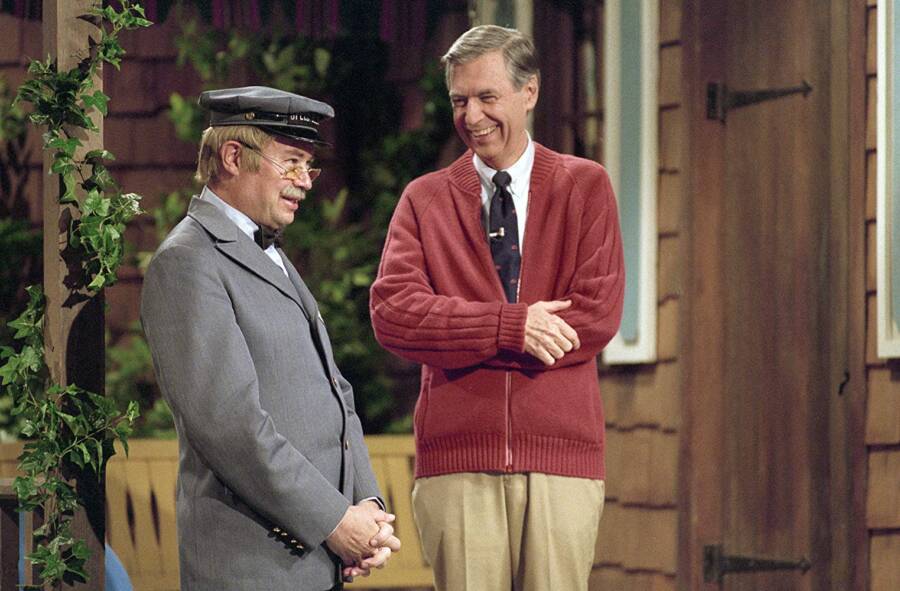 IMDbMister Rogers was known for his groundbreaking children’s show, which tackled taboo topics.

Like many famous figures before him, separating the man from the myth has proven challenging. Some of the more outlandish rumors attached to Rogers included that he was formerly a sniper for the Navy and that he covered up his arms with his trademark sweaters to hide his tattoos.

Nevertheless, his brand of compassion is what has stuck in people’s minds the most. His lifelong effort to create a children’s show that not only entertained but also helped guide youths during their formative years was previously featured in the documentary Won’t You Be My Neighbor?

Though the film was poised as a shoe-in at the Oscars, it was surprisingly snubbed. Joanne admitted to the Los Angeles Times that the snub was “disappointing,” but she took it with a grain of salt.

“We just need to concentrate on the doc’s created mission — Fred’s legacy — and be grateful that can continue well beyond [the Oscars].”

There is perhaps no greater accomplishment for a TV host than being remembered as one of the most influential personalities in television history — one who, apparently, really liked fart jokes.

Now that you’ve learned that the gentle Mister Rogers was also a tooting jokester, find out how Ben Franklin wrote an entire essay about farts because he loved passing gas so much. Next, check out classic images of Japanese art depicting fart battles from the 19th century.