Saudi Arabia is third in the world for executions per year behind China and Iran. 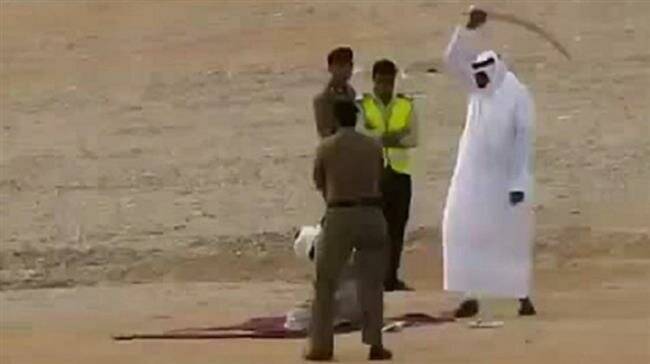 TwitterAn executioner and Saudi officials, moments before a beheading.

The Kingdom of Saudi Arabia has officially decreed it will no longer impose the death penalty on individuals who committed crimes while underage. According to the BBC, the country’s Human Rights Commission ruled on the matter two days after they banned flogging.

It appears King Salman’s decree was partly motivated by the United Nations Convention on the Rights of the Child. The agreement, which the country’s capital city Riyadh signed first, stated that capital punishment for offenses enacted by minors was inhumane.

According to the Office of the United States Trade Representative, Saudi Arabia is one of the U.S.’s most lucrative trade partners. Though activists in the region say the country has one of the world’s worst human rights records, the U.S.-Saudi alliance was estimated at over $43 billion in 2018.

Amnesty International reported the kingdom executed a record 184 people in 2019 alone. At least three of those people were convicted as minors. According to The Independent, the practice of flogging will now be replaced with jail time, fines, or community service.

PBS news coverage of Saudi Arabia’s 2019 mass execution of 37 people — at least three of whom were minors when they broke the law.

Awwad Alawwad, the president of the country’s Human Rights Commission, said the royal decree would replace executions previously implemented for those convicted as minors with a maximum penalty of 10 years in a juvenile detention center.

“The decree helps us in establishing a more modern penal code and demonstrates the kingdom’s commitment to following through on key reforms,” he said.

While it remains unclear just when the decision would take effect, the proposed legal changes follow intense scrutiny by human rights groups around the world. The practice of flogging has become one of Saudi Arabia’s most controversial public punishments in recent years.

While executions have certainly been criticized as well, capital punishment has been state-sponsored by numerous Western governments for decades — if not centuries. However, the kingdom hasn’t garnered any favorable comparisons in wake of the 2018 murder of journalist Jamal Khashoggi.

It was only earlier this week that Saudi Arabia’s most strident human rights campaigner, Abdullah al-Hamid, died behind bars after an apparent stroke. Some activists have claimed he died needlessly — when the authorities in charge neglected his health. 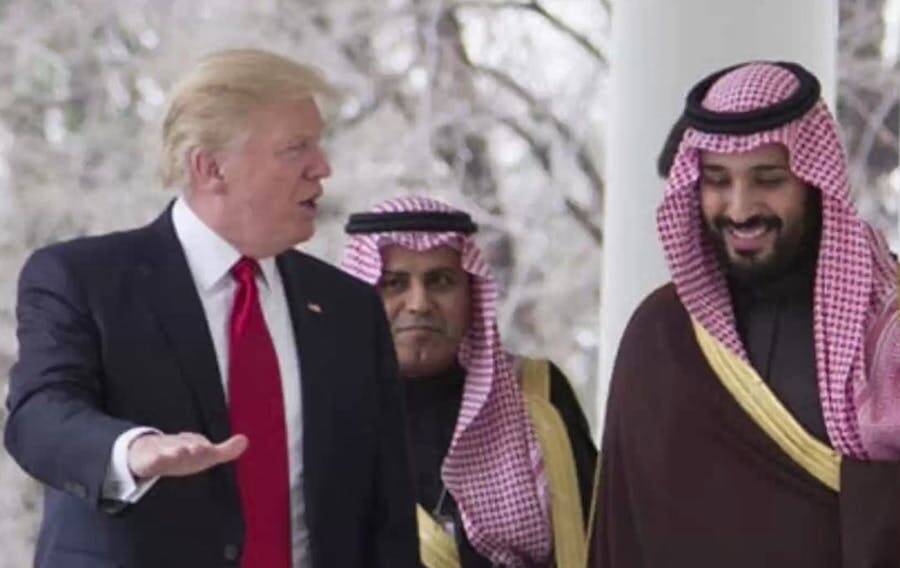 Saudi Arabia’s new decree has primarily ordered prosecutors to review their cases, and begin implementing the requisite changes. The 10-year maximum penalty appears to be a rather broad umbrella of a timeframe — as it applies to all crimes by minors, even if victimless.

Human Rights Watch said dozens could potentially avoid death row, but also warned it was difficult to know whether this decree would actually apply to the incarcerated adults who committed crimes as minors — or merely the minors currently incarcerated.

“This has to be applied retroactively, to people on death row right now who were sentenced when they were minors,” said Adam Coogle, a Middle East researcher of the Human Rights Watch. “I hesitate to give them too much praise.”

“This isn’t the completion of the justice sector reform, this is just the beginning. There’s a long way to go if this new decree sticks.”

As it stands, Saudi Arabia is the world’s biggest executioner after Iran and China. In April 2019, a mass execution of 37 people included at least three men who were children when they committed their alleged crimes. Naturally, activists view this move to end executions with “cautious optimism.” 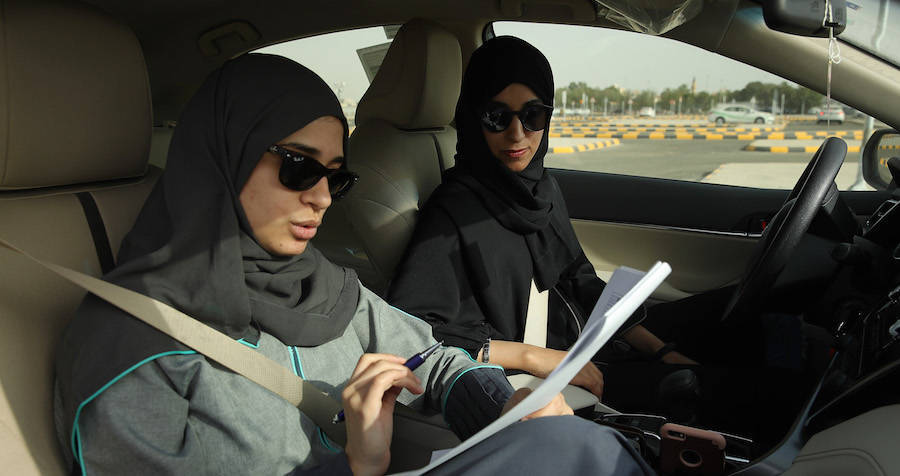 Sean Gallup/Getty ImagesThe kingdom lifted the ban on women driving on June 25, 2018. Whether this was a sign of progressive reform to come remains to be seen.

“These will be nothing more than empty words as long as child defendants remain on death row,” said Maya Foa of human rights group Reprieve.

“Mohammed Bin Salman has been promising to ‘minimize’ the death penalty for years, but the Kingdom continues to execute people convicted of attending demonstrations while they were still in school.”

Ultimately, capital punishment for crimes committed by people under 18 is against the agreement Saudi Arabia has now signed with the U.N. Convention on the Rights of the Child. On the other hand, the crown prince has actively overseen a tightening grip on women, liberals, writers, and reformers.

Whether this law and the kingdom’s 2017 lift on the driving ban on women is a promising sign of more progressive legislation to come remains to be seen.

After learning about Saudi Arabia’s decree ending executions for crimes committed by minors, read about beheading and the bloody history of decapitation. Then, learn about the Saudi woman who was jailed for tweets about beards in Islam.