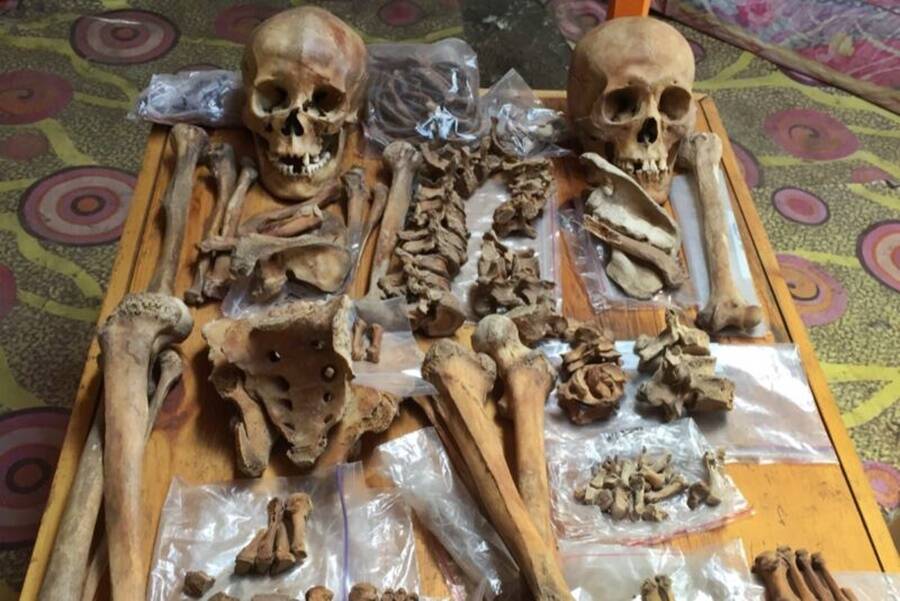 Christine LeeSkeletal remains from a husband and wife burial (wife is on the left) uncovered at the Airagiin Gozgor site in the Orkhon Province of Mongolia.

A re-examination of remains uncovered from an ancient Mongolian burial site revealed at least two of the female corpses were skilled fighters during their lives. More specifically, according to researchers, these Mongolian women warriors may have been the inspiration behind the thousand-year-old Chinese tale of Mulan.

As Ars Technica reports, a team of researchers examined 29 skeletons dug up from a Mongolian burial site and found evidence that a handful of the women were involved in archery and horseback-riding — activities synonymous with military training at the time.

Researchers believe at least two of the women were most likely skilled combat warriors.

“It’s a small sample size, only 29 burials, and there are two women who fit the bill,” said anthropologist Christine Lee of California State University. “That’s actually a lot. I didn’t expect to find any.”

Among the remains, Lee and her research colleague Yahaira Gonzalez discovered there were three groups represented: the Xiongnu who dominated the Mongolian steppes 2,200 years ago; the Xianbei who displaced the Xiongnu around 1,850 years ago; and the Turkic who occupied the steppes sometime 1,470 years ago. 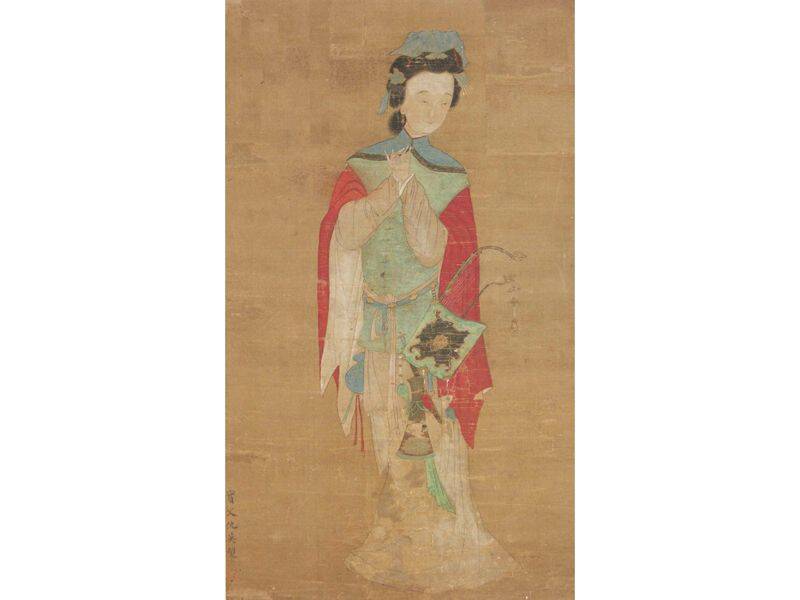 The female Turkic skeletons they examined showed signs of horse-back riding, though not enough to suggest they were frequent riders. The three female Xiongnu skeletons, on the other hand, showed markings typical of occasional archery and horse-riding.

But the most remarkable discovery among the remains was no doubt among the three Xianbei women they found. Two out of three of the female Xianbei skeletons showed signs that they were seasoned riders and possibly skilled fighters.

This suggests that the Xianbei women were more combat-ready than their female peers, most likely as a result of the upheavals in their homeland. Lee explained that the combat skills these women acquired were possibly due to the political strife of the era which was marred by war following the destruction of China’s Han dynasty in 220.

The Xianbei were an ancient nomadic people who occupied northern China from 386 to 534. It has long been thought that the figure of Mulan was based on real women warriors of the area. Now, remarkably, an examination of these remains offers a connection to Mulan’s legend which began circulating sometime in the 6th century.

Mulan’s famous tale was first recorded in the folk song “The Ballad of Mulan.” This song was later adapted and tweaked countless times over through songs, poems, and plays in subsquent time periods up until now.

As the story goes, a loyal daughter disguises herself as a man to take her father’s place when he is drafted as a soldier in the war. Mulan goes on to become an esteemed soldier and receives the highest honors in her family name due to her military exploits.

Although these iterations have translated into different storylines and endings — including the family-friendly Disney adaptation in 1998 — the common thread is that Mulan always achieves glory as a decorated soldier of the Chinese army.

The story of Mulan is among the earliest mentions of women warriors of an ancient culture, but she wasn’t the only one. Historians have found written records of queens who led their own armies during the Khitan period of 900 and the medieval Mongol period. 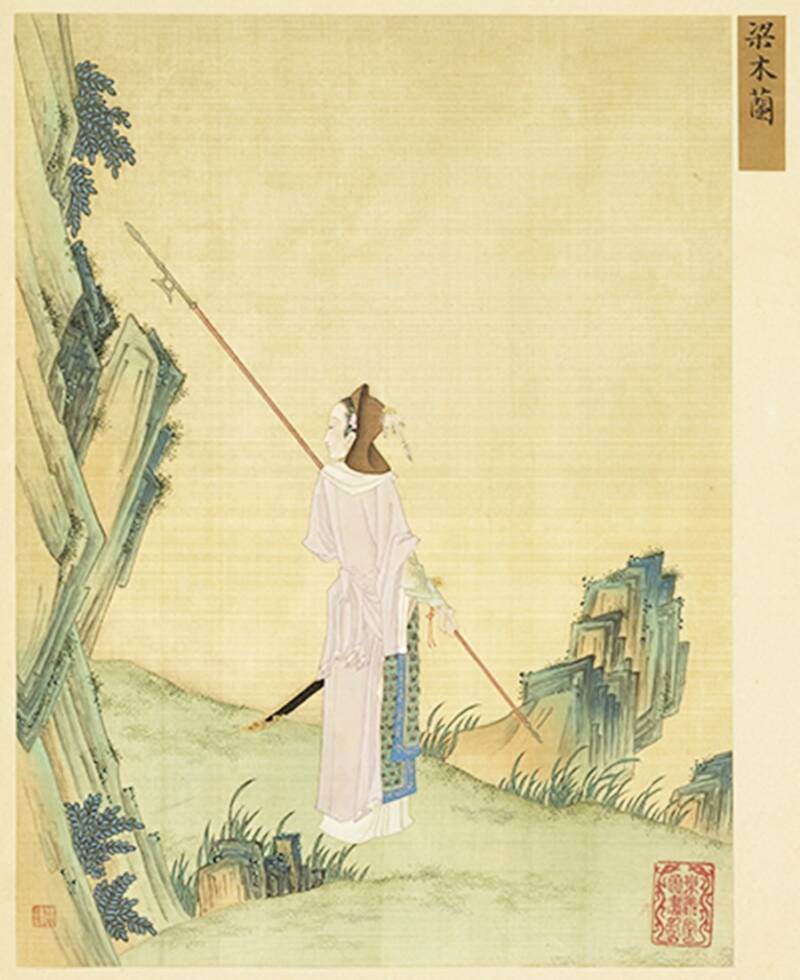 Wikimedia CommonsThe first historical transcription of Mulan’s tale was the folk song ‘The Ballad of Mulan’ from the 6th century.

“I was thinking, if there are all these stories, then why hasn’t anyone ever found these women?” Lee said. “It’s only because nobody was looking. I thought it was time to look.”

The significant discovery has yet to be published in a peer-reviewed scientific publication since the paper was meant to be presented at a meeting of the American Association of Physical Anthropologists. Unfortunately, the meeting was canceled due to the 2020 coronavirus outbreak.

Tales of women warriors are abundant within cultures around the world, but their legitimacy has often been denied in history, an unfortunate occurence largely attributed to the sexual bias within the still male-dominated field of anthropology.

Take the legendary Amazons, who were presumed as mythical figures until modern research found they were possibly depictions of the real women fighters of the ancient Armenian Kingdom of Urartu.

There are also the remains of a powerful Viking warrior who was originally thought to be a man but, after a re-examination more than a century later, was found to be a woman.

Hopefully, through more thorough research and studies, scientists will uncover more brave women who inspired the tales like that of Mulan.

Next, read the story of Empress Wu Zetian, who killed her children so she could become China’s sole female ruler, and take a look at how scientists reconstructed the mutilated face of a 1,000-year-old woman Viking warrior.