Discover the astounding true story that gave birth to Saving Private Ryan and see where fact and fiction diverge.

To this day, Steven Speilberg’s Saving Private Ryan continues to move audiences with its gripping portrayal of D-Day and its aftermath.

The 1998 film, which centers on a group of American soldiers tasked with finding the titular comrade whose three other brothers have been killed so that he can be brought home, received 11 Academy Award nominations and earned praise for its realistic portrayal of World War II. 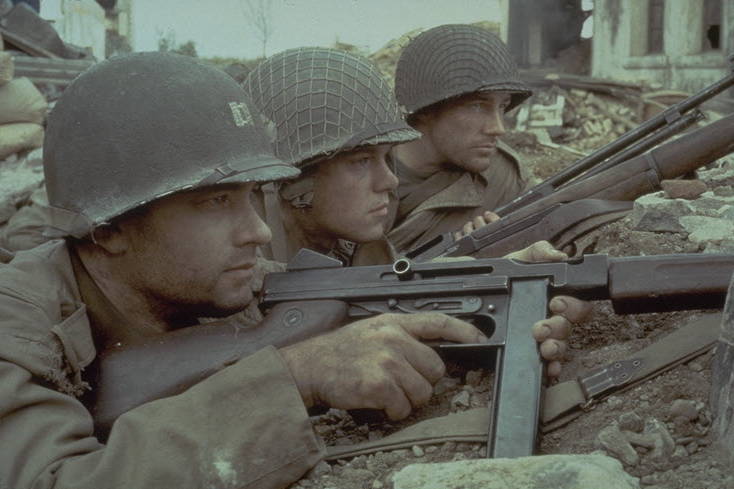 Yet what may be even more surprising than the shocking realism of the onscreen bloodshed is that the very story itself was loosely based on the true tale of four brothers who endured a fate heartbreakingly similar to the one portrayed in the film (which was re-released in a 4K Ultra version). 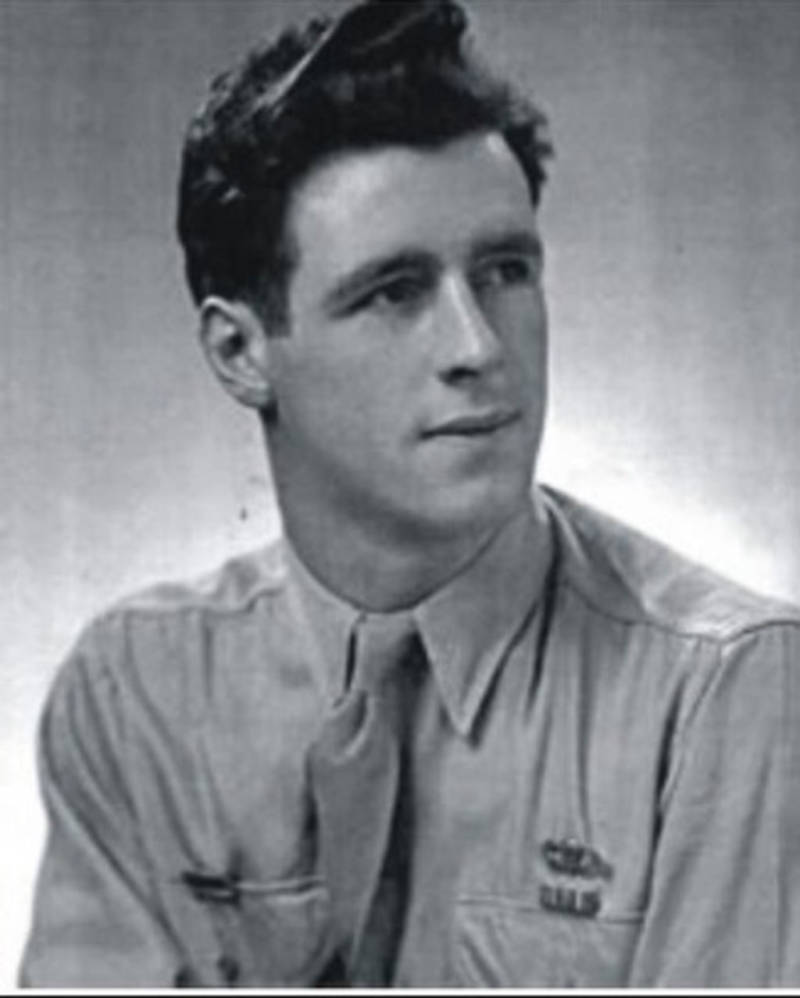 Upon joining the military, brothers Fritz, Bob, Preston, and Edward Niland of Tonawanda, New York were spread out amongst various units with Fritz and Bob in the 501st and 505th Parachute Infantries, respectively, Preston in the 22nd Infantry, and Edward in the Air Force.

On May 16, 1944, less than a month shy of D-Day, Edward Niland was captured by the Japanese. He had parachuted into the jungles of Burma but had missed his mark. Though he managed to evade them for a while, he was captured by the Japanese and brought to a P.O.W. camp in Burma. After he jumped out of his B-25, the rest of his team never heard from him again and assumed he had been killed in action.

On D-Day, Bob Niland was killed in Normandy while storming the beaches with the 505th Parachute Infantry Regiment, 82nd Airborne Division. He died a hero, volunteering to stay behind with two other men and hold off the German advance while the rest of his team escaped. Their plan managed to slow the Germans down, though Bob was ultimately killed while manning his machine gun.

The next day, Preston was killed after storming Utah Beach. He was able to survive the storming of the beach and made it farther inland but was mortally wounded while attempting to capture the Crisbecq battery, which had sunk a U.S. destroyer.

Word of Bob and Preston’s deaths as well as Edward’s presumed death traveled fast and the government set out to notify the family. Mrs. Niland received all three notifications on the same day. Her only consolation was a letter from Fritz bragging about the stories he would have after the war.

“Dad’s Spanish-American War stories are going to have to take a backseat when I get home,” he wrote. It appeared he had no knowledge of his brothers’ fates.

When the War Department heard that three of the four brothers had perished, they decided that the remaining brother needed to be brought home — just like in the film. 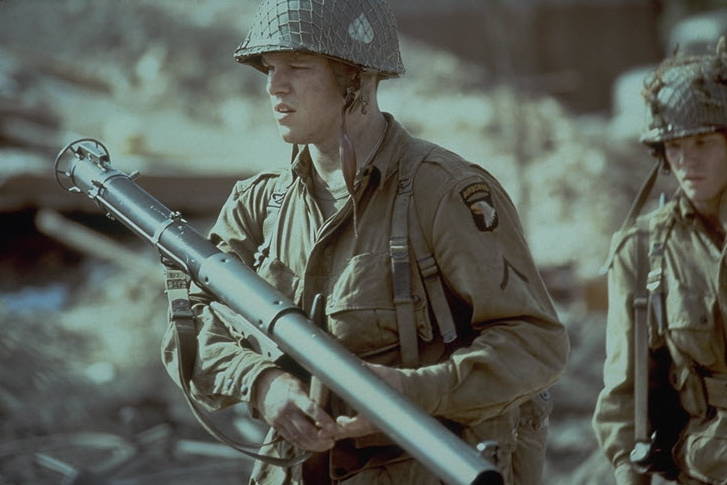 In the case of Fritz Niland, Father Francis Sampson, chaplain of the 501st Regiment, was tasked with finding Fritz and making sure he got home.

After D-Day, Fritz had gone to the location of the 82nd Airborne in hopes of meeting up with Bob only to learn that his brother had been killed. But thanks to Sampson, who’d tracked him down, Fritz also learned that he’d now be going home.

Fritz was shipped to England, then back home to New York, where he served as an M.P. for the remainder of the war. Back at home, Fritz and his family grieved over the loss of his brothers, but then they got one piece of good news.

In May 1945, the Niland’s received word that Edward, presumed dead, had in fact been found alive after the camp where he’d been held in Burma was liberated. Now, a second Niland brother was on his way home.

Though there were now only half as many Niland brothers as there had been at the start of the war, the two that were left spent many of their remaining decades together living back home in Tonawanda, New York. 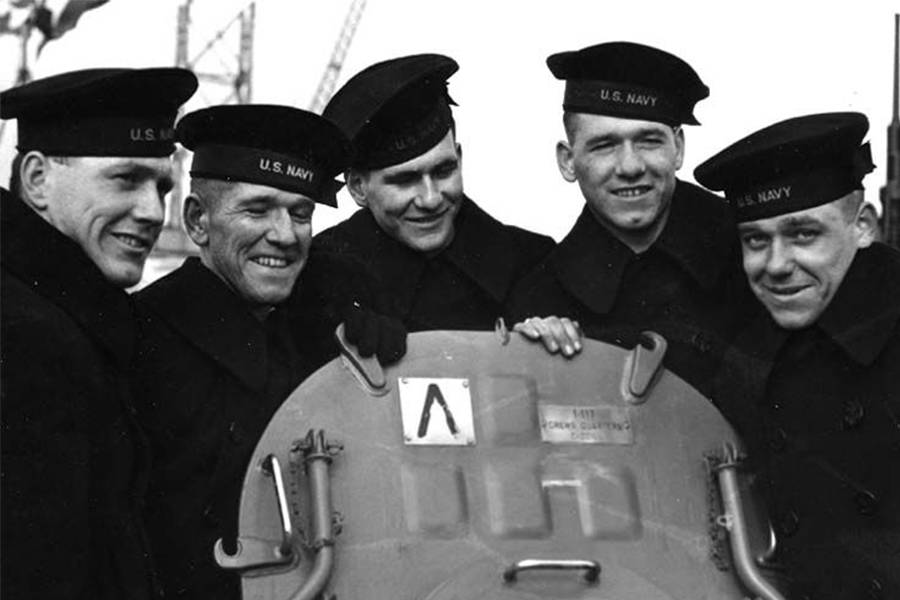 As dramatic as the true story of Saving Private Ryan is on its own, it may not have unfolded as it did if not for the tragic tale of another group of American brothers who served in World War II (and who some mistakenly believe inspired Saving Private Ryan).

Despite the Navy’s unwritten policy of separating brothers, they allowed the Sullivans to stay together.

But on the morning of Nov. 13, 1942, during the Battle of Guadalcanal, the cruiser that the Sullivans were stationed on was hit by a torpedo from a Japanese submarine. The ship exploded almost instantly and before long was at the bottom of the ocean.

Following the deaths of the Sullivan brothers, the powers that be adopted an unofficial policy that would keep brothers separate and not act on requests made by brothers to serve alongside each other. And thus the Niland brothers were split up and their incredible story played out as it did. 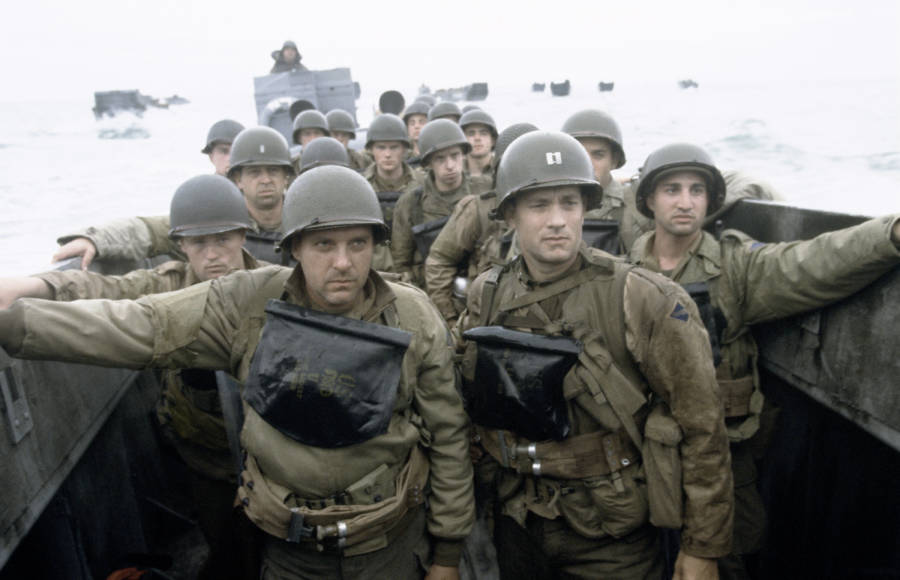 Though Saving Private Ryan was inspired by the Niland brothers’ story (as well as a similar story about four brothers all killed during the Civil War), it’s safe to say that writer Robert Rodat and the filmmakers crafted a story that differed in a number of obvious ways.

For starters, in the case of the Nilands, Edward was ultimately found to have been alive. In the film, of course, the titular Private Ryan has lost all three of his brothers.

Moreover, the biggest difference between the true story of Saving Private Ryan and the film is that the latter features a dramatic search and rescue mission conducted by a group of U.S. soldiers. In the case of Fritz Niland, no such group was ever organized and he was instead tracked down by a chaplain.

Of course, an easy rescue mission does not a blockbuster make, so it makes sense that the filmmakers would get a little creative. And this creativity certainly paid off as audiences, critics, and even the Library of Congress’s National Film Registry have recognized the film as one of profound cultural, historical, and aesthetic significance.

After this look at the Niland brothers and the true story of Saving Private Ryan, read the true tales of Desmond Doss, the World War II medic who inspired Hacksaw Ridge and Wladyslaw Szpilman, the man behind The Pianist. Then, discover facts about World War II that even most history buffs don’t know.