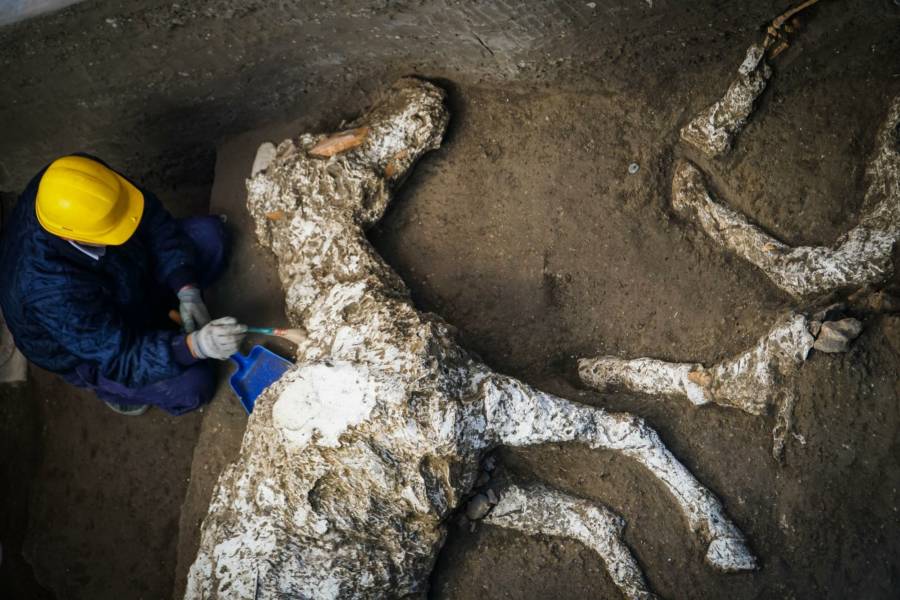 Awe-inspiring discoveries at the Pompeii archaeological site keep coming with the recent uncovering of a highly well-preserved horse — still harnessed and in its stable. The animal was killed in a flash when the nearby Mount Vesuvius erupted in 79 A.D.

The horse was found lying in its stable in the Villa of the Mysteries, a luxurious ancient homestead in a Pompeii suburb that overlooks the sea and once belonged to a high-ranking Roman military official. 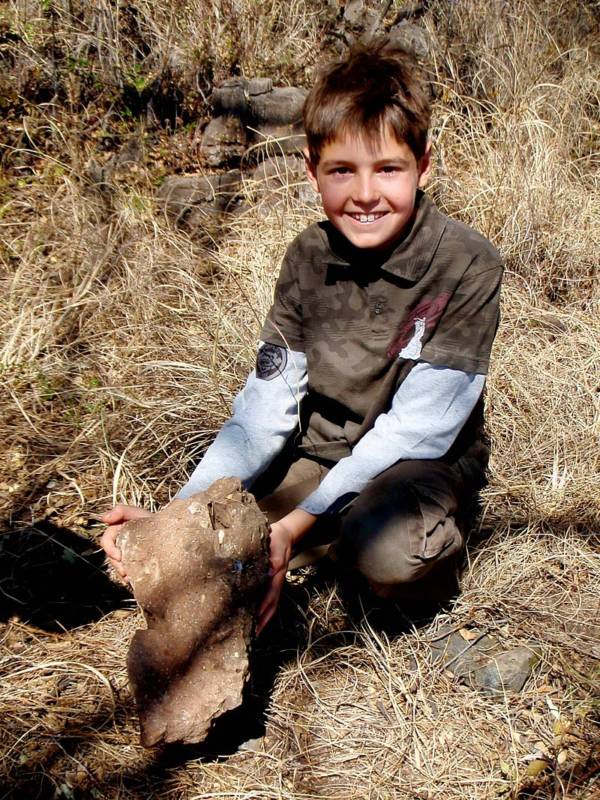 A little boy walking his dog in South Africa unknowingly stumbled across the remains of a nearly 2 million-year-old couple that is now believed to fill an integral gap in our understanding of human evolution.

In 2008, nine-year-old Matthew Berger and his dog tripped over the partly fossilized bones of an adult female and a juvenile male in a cavern in Malapa, near Johannesburg, South Africa. Since then, there has been much debate over whether these remains are genuinely distinct from previously discovered species.

The bones were found to be a close relative of the Homo genus and have come to be known as Australopithecus sediba (Au. Sediba) — “Australopithecus” means “southern ape.” And now, according to a new study, the remains are believed to be the bridge in human evolution between early humans and our more apelike ancestors. 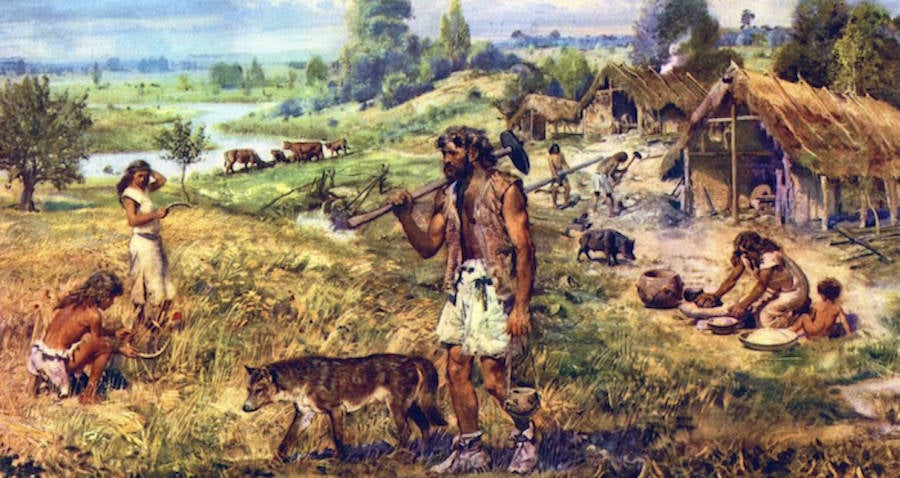 Researchers at the University of Bristol have garnered new insight about the dietary habits of Neolithic people living near the Danube River in southeastern Europe 8,000 years ago.

The study, published in the Proceedings Of The Royal Society B, analyzed more than 200 8,000-year-old pottery shards to reveal that what was once believed to be a primarily meat and dairy-based period actually included far higher fish consumption than previously thought.

This discovery has shed new light on this subset of Neolithic people living in the Iron Gates region of the Danube — an area between modern-day Romania and Serbia that marks the first appearance of Neolithic culture — and what they actually ate.