Lost Mayan “Megalopolis” Uncovered In The Jungles Of Guatemala 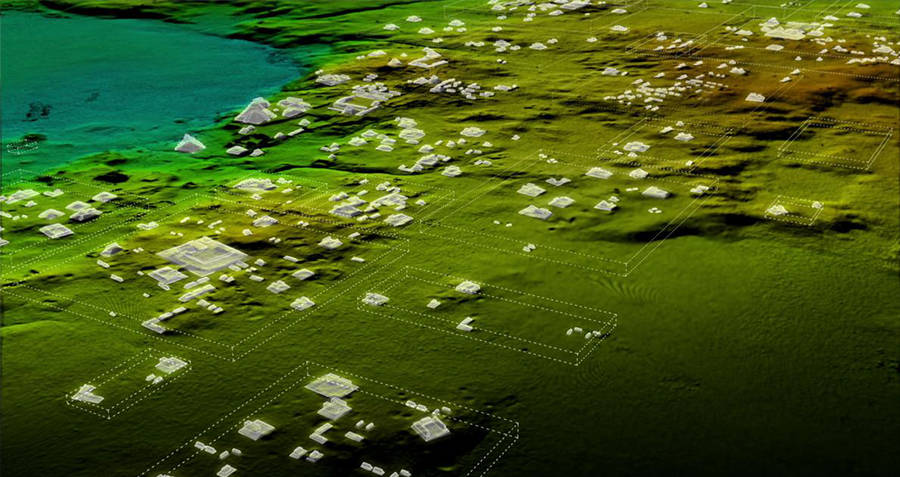 In what they’re calling a “major breakthrough,” researchers have uncovered more than 60,000 houses, causeways, elevated highways and man-made structures, belonging to the ancient Maya Empire.

The remains of the civilization, which have been hidden under the canopy and plant life of the Guatemalan jungle for thousands of years, were finally unearthed due to a groundbreaking light-based imaging technology. 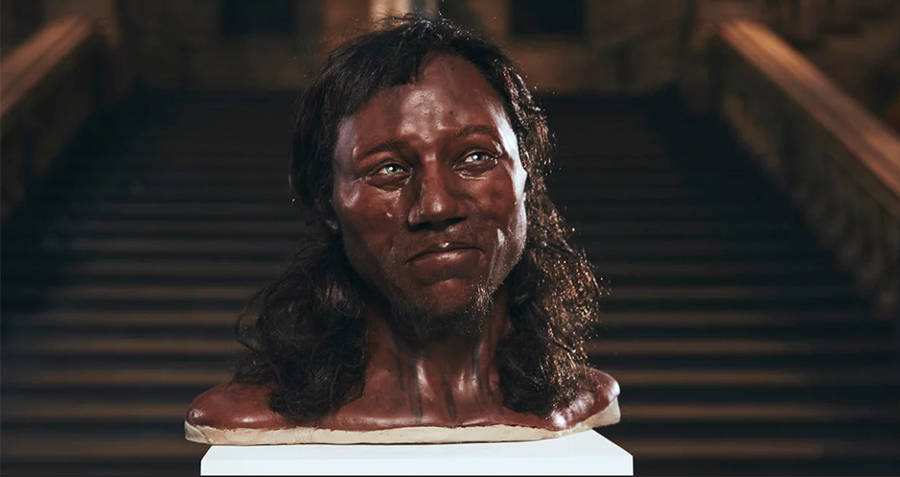 The GuardianThe bust of Cheddar Man, depicting his dark skin and hair, and light blue eyes.

Over a century ago, a fossil was unearthed of a man in Cheddar Gorge in Somerset, England. At the time, researchers believed that the man, known as “Cheddar Man,” likely had fair hair and light eyes and skin as the modern day Britons do. New DNA research, however, has proved that wrong.

Using DNA extracted from the fossil, scientists have discovered that while Cheddar Man had blue eyes, he also had dark brown to black skin and dark curly hair.

As If They Weren’t Bad Enough, Scientists Find That Spiders Used To Have Tails 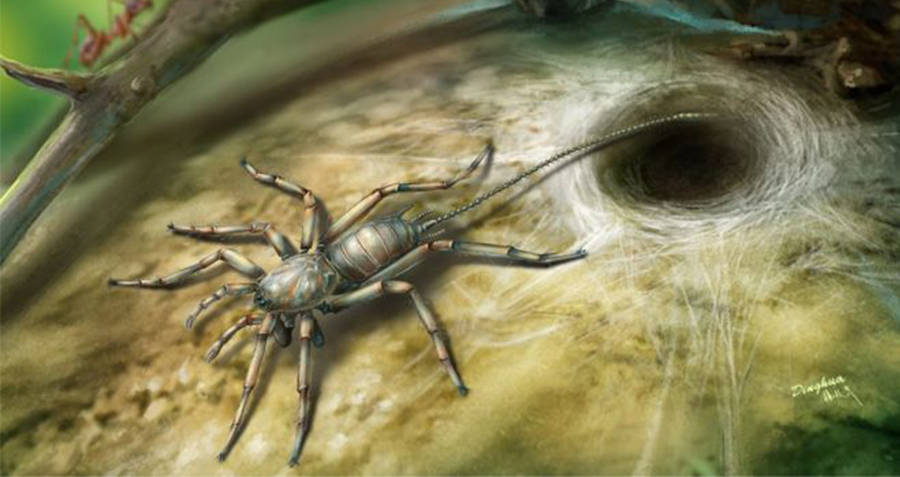 BBC/Bo WangA recreation of what the Chimerarachne would have looked like.

If spiders aren’t your thing, we have good news – though they’re creepy now, they actually look a lot better than they used to.

Thanks to a tiny bug trapped in amber Jurassic Park style for the past 100 million years, scientists have been able to learn more about the modern-day spider’s terrifying ancestors.