Independent Female Leaders Who Made History Without A Husband 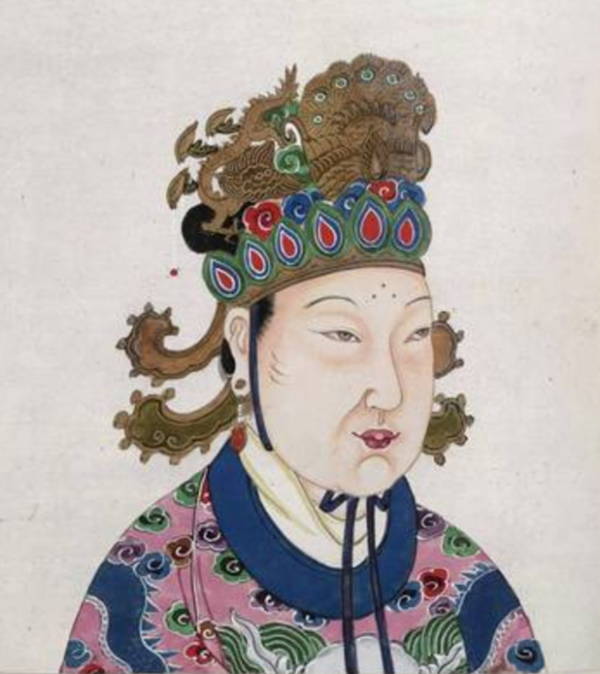 During China's Tang Dynasty, Wu Zetian, a concubine to Emperor Gaozong, found herself engaged in a power struggle between the emperor’s wife, Lady Wang, and his first concubine, Xiao Shufei, for the place of honor in the emperor’s life.

Wu Zetian won and soon replaced Lady Wang as Empress, and led the government when the emperor fell ill. After the emperor died in 683 AD, Wu Zetian crowned herself Emperor of China and dismantled the Tang Dynasty by creating her own: the Zhou Dynasty.

To this day, Wu Zetian is the only female emperor in Chinese history.Wikimedia Commons 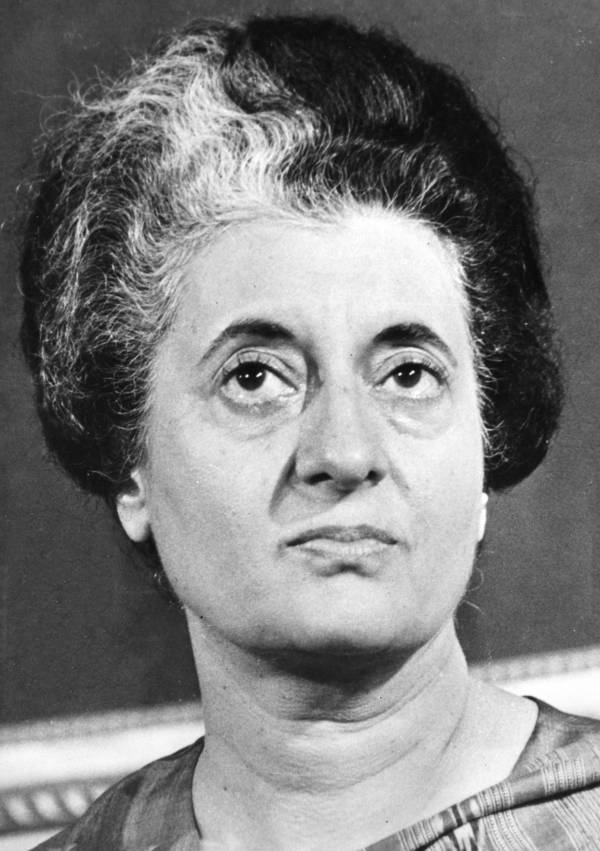 Indira Priyadarshini Gandhi was the only female prime minister in the history of India, serving from 1980 until 1984.

Gandhi married at the age of 25 but her husband died from a heart attack in 1960. She went on to become prime minister in 1980 and during her time in office she ruled by decree, removing congress members she deemed disloyal, jailing opponents, and censoring the press to further her own agenda.

In 1984, two of her Sikh bodyguards assassinated her, which prompted a massacre of Sikhs in retaliation. In 1999, the BBC posthumously named her “Woman of the Millennium."Wikimedia Commons 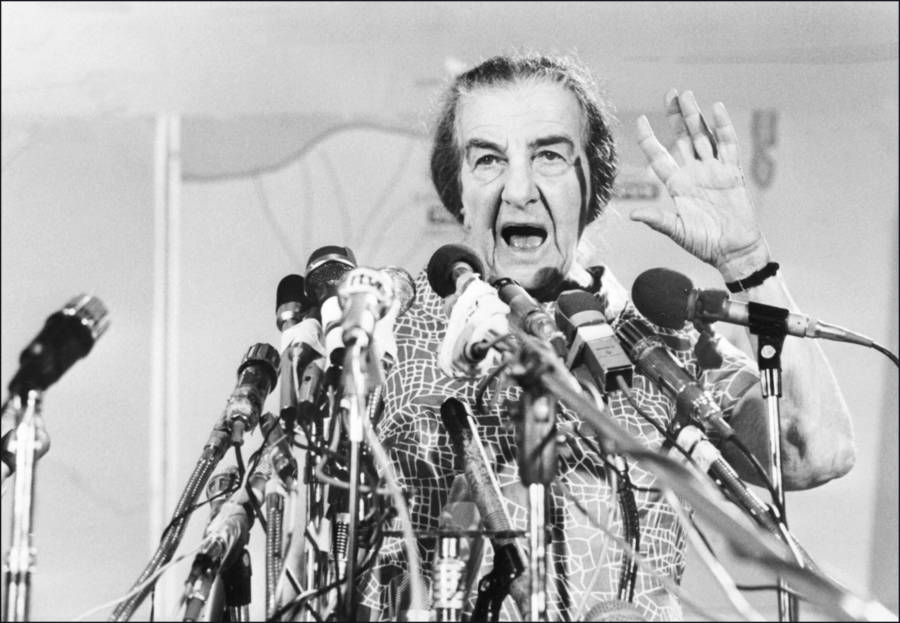 Golda Meir married once but her husband died in 1951. Not long after, following her term as Israel's Minister of Labour and Foreign Minister, Meir retired from politics.

That retirement didn't last long, however: When Prime Minister Levi Eshkol died suddenly in 1969, Meir was asked to come out of retirement to be his successor. She became the fourth elected Prime Minister of Israel and earned the nickname “Iron Lady” for her no-nonsense nature.AFP/Getty Images 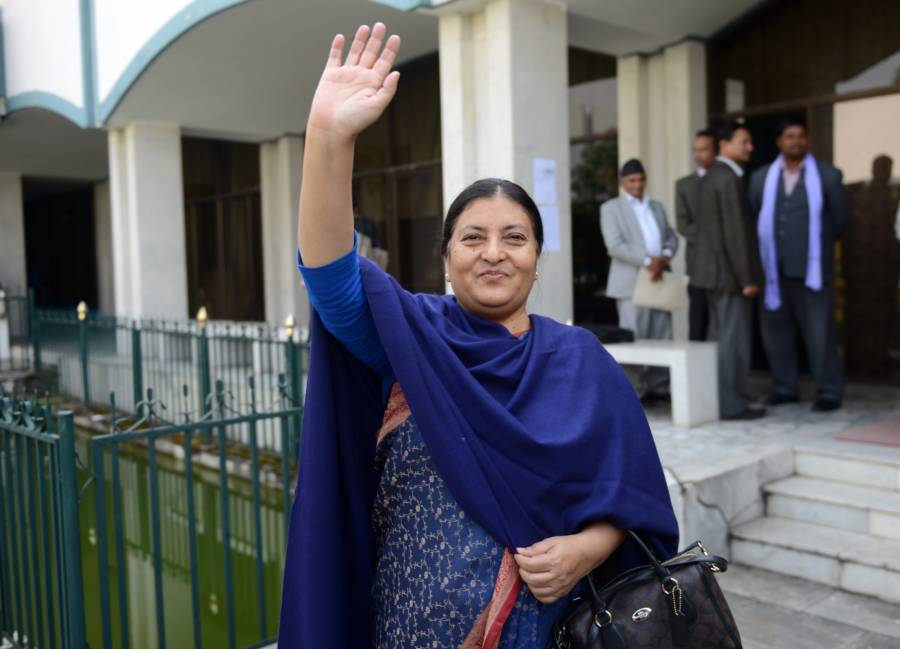 In 2015, Bidhya Devi Bhandari became the second and current President of Nepal after the abolition of the country's monarchy.

Prior to her current post, Bhandari served as Nepal's Minister of Defense — and was the first woman in Nepal to hold that position. Not long ago, reaching these heights was far from certain: Bhandari left politics when she married Madan Bhandari, a Nepalese communist leader who died in a car accident in 1993. After his death, Bhandari returned to the political scene — where she has since stayed.PRAKASH MATHEMA/AFP/Getty Images 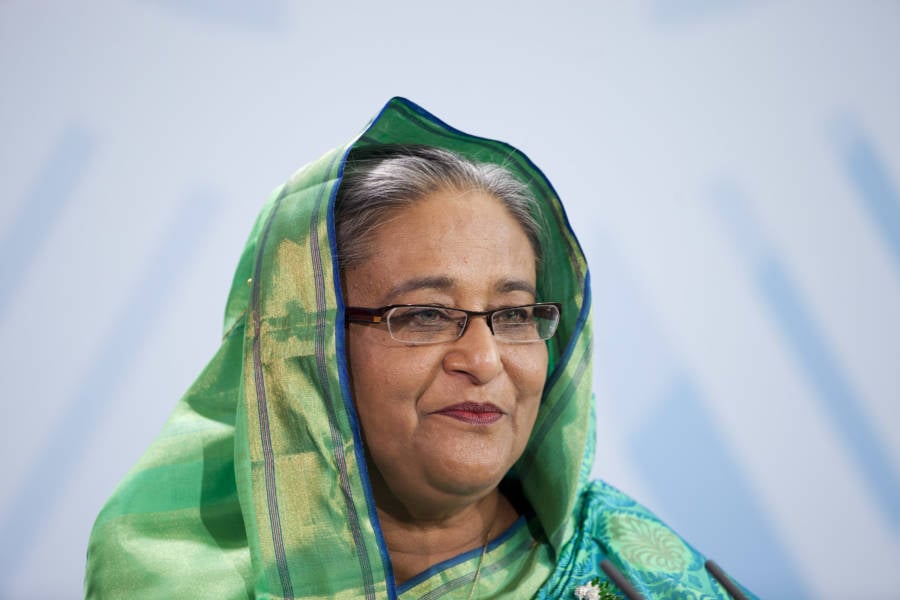 Sheikh Hasina Wazed is the current Prime Minister of Bangladesh, now serving her third term in office, the first of which began in 1996.

Before becoming Prime Minister, Hasina played an instrumental role in helping to separate Bangladesh from Pakistan in 1971. Hasina was married to Dr. M. A. Wazed Miah, who died in 2009, just months into her second term as Prime Minster.

Although the All India Peace Council honored Hasina with the Mother Teresa Award, some have accused Hasina of orchestrating the murders of political rivals.Carsten Koall/Getty Images 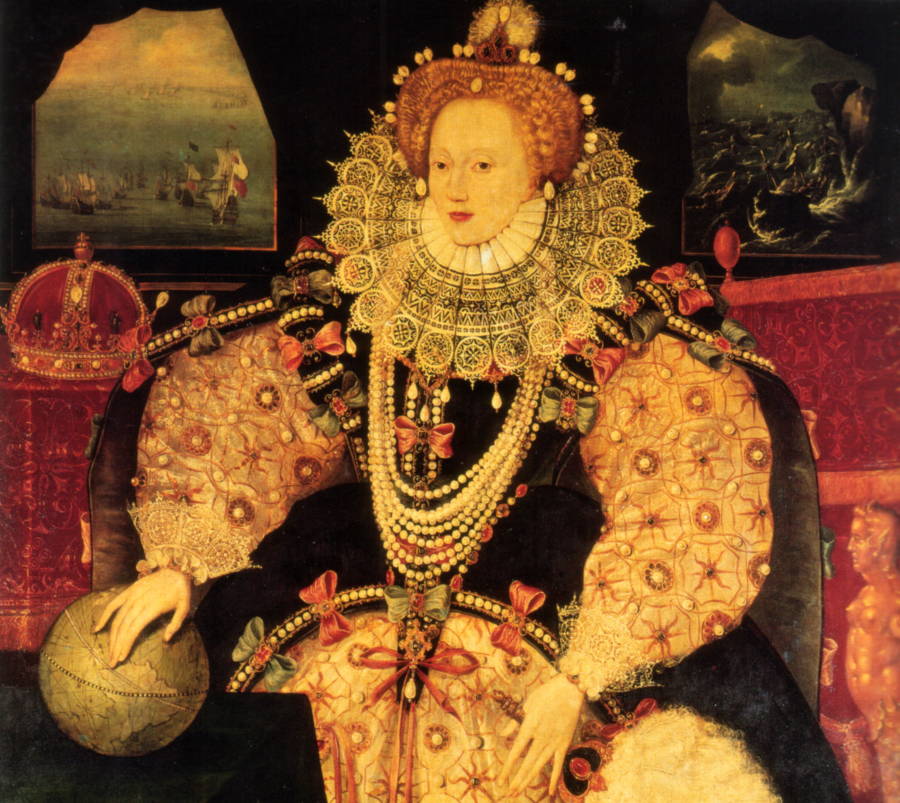 Queen Elizabeth I of England inherited the throne after the death of her half-sister Mary in 1558. She soon established England's Protestant church, which over time evolved into the Church of England.

In 1588, Elizabeth led England's defeat of the Spanish Armada, which many historians considered to be one of the greatest military victories in English history. Although pressured to marry and produce an heir to the throne, Elizabeth chose not to, and with that received the moniker "The Virgin Queen."

Historians reflecting on her reign generally agree that she ushered in England's Golden Age, and was such a consequential figure that they refer to her in epochal terms, affectionately calling the time period in which she lived and ruled the Elizabethan Era.Wikimedia Commons 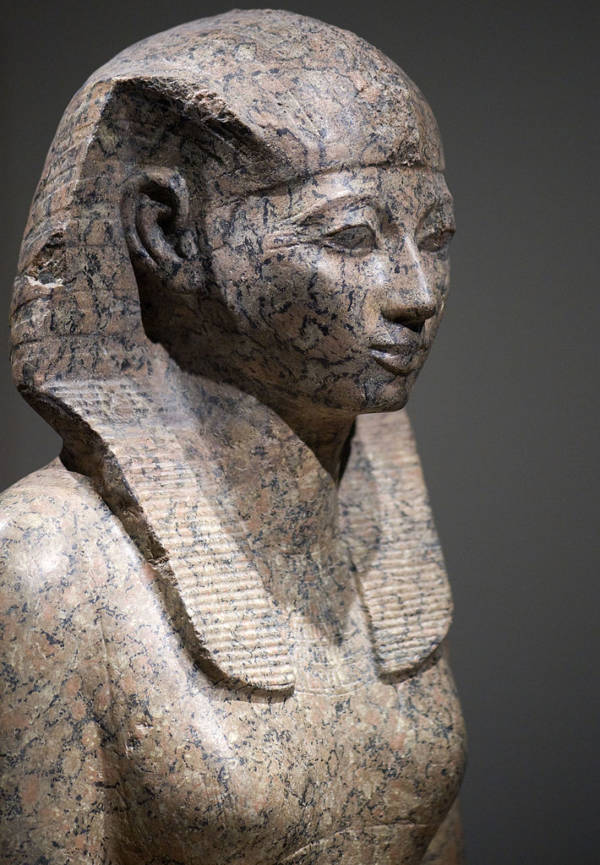 In 1479 BC, Hatshepsut’s husband/half-brother Thutmose II, ruler of Ancient Egypt, died, leaving behind a small son as his heir.

Hatshepsut originally agreed to rule by herself until the child came of age, but that changed after seven years when she altered the rules to crown herself pharaoh of Egypt. While Hatshepsut used all feminine royal titles, she had herself depicted as a male pharaoh in statues and sculptures.

Hatshepsut ruled for 20 years, longer than any other woman in Egyptian history.Wikimedia Commons 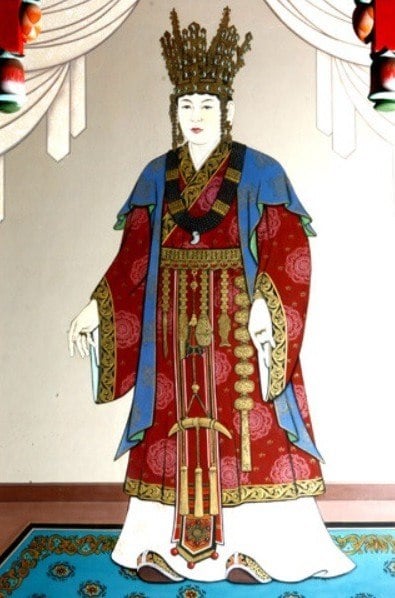 When Korean King Jinpyeong died in 632, his daughter, 26-year-old Princess Deokman, became the first-ever Korean female monarch to rule in her own name: Queen Seondeok.

Some credit Seondeok's visions for successfully leading her kingdom through violent, war-torn times. These visions persisted later on into life: Before her death, some say that Seondeok announced that she would die on February 17, 647 — and she was right.

Seondeok never married or had children, but she did want to carry on her legacy of female rulership. Before her death, she named her cousin, Kim Seung-man, her successor, who later became Queen Jindeok. Wikimedia Commons

For better or worse, many tend to view strength as a masculine trait, and thus often consider strong leadership as something that men exclusively possess. The historical record, however, belies such a claim.

Indeed, though history's most-widely remembered leaders are typically men, many female leaders have demonstrated that genetics alone do not determine strength or political acumen -- and that you don't need a king to be a queen.

Above, take a look at the individuals who have governed while single and female -- and went on to change the course of history.

If you loved reading about bad-ass female leaders, you'll love the women of the Petticoat Revolution who took over an Oregon town, as well as history's most fearsome female gangsters.