Some researchers believe there may even be black holes nearer to Earth that haven't been detected yet. 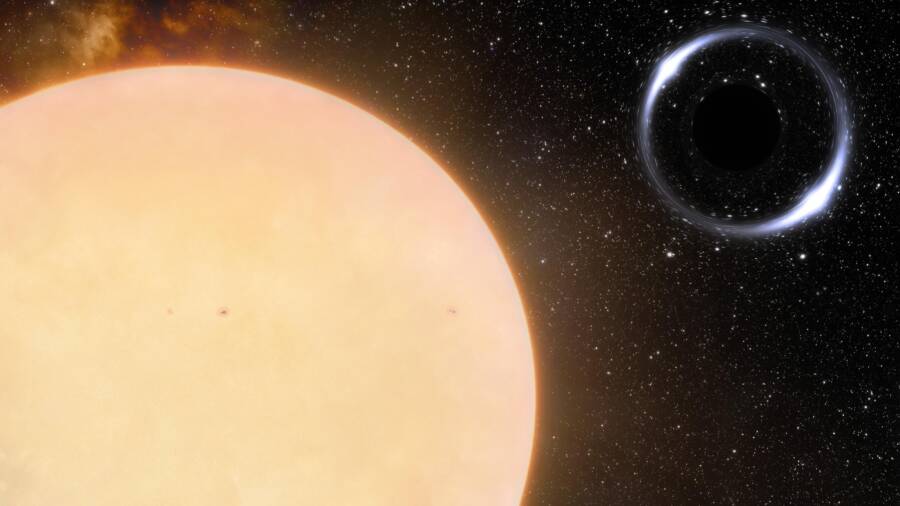 International Gemini Observatory/NOIRLab/NSF/AURA/J. da Silva/Spaceengine/M. ZamaniAn artist’s depiction of the nearby black hole and the strange star that alerted researchers to its existence.

Black holes are among the most extreme and mysterious stellar phenomena, equal parts captivating and terrifying. These space-time singularities have incredibly dense gravitational pulls from which no light can escape; many astronomers believe supermassive black holes exist at the center of all large galaxies.

Now, researchers from the National Optical-Infrared Astronomy Research Laboratory (NOIRLab) have located the nearest black hole to Earth — and it’s close enough to be considered in our “cosmic backyard,” according to a statement from the research team.

The black hole, dubbed Gaia BH1, is roughly 1,560 light-years away from Earth, in the constellation Ophiuchus, and its mass is nearly 10 times that of our sun.

Oddly, Gaia BH1 is also orbited by a sunlike star at roughly the same distance that the Earth orbits the sun. Binary systems like this are rare, according to astronomers — and in fact, this is the first of its kind found in the Milky Way.

“While there have been many claimed detections of systems like this, almost all these discoveries have subsequently been refuted,” wrote study lead author Dr. Kareem El-Badry. “This is the first unambiguous detection of a sunlike star in a wide orbit around a stellar-mass black hole in our galaxy.”

“We think there are probably a lot that are closer,” he said. “Just finding one … suggests there are a bunch more to be found.”

In total, astronomers believe there may be as many as 100 million black holes in the Milky Way, but “they’re just isolated, so we can’t see them,” El-Badry explained. 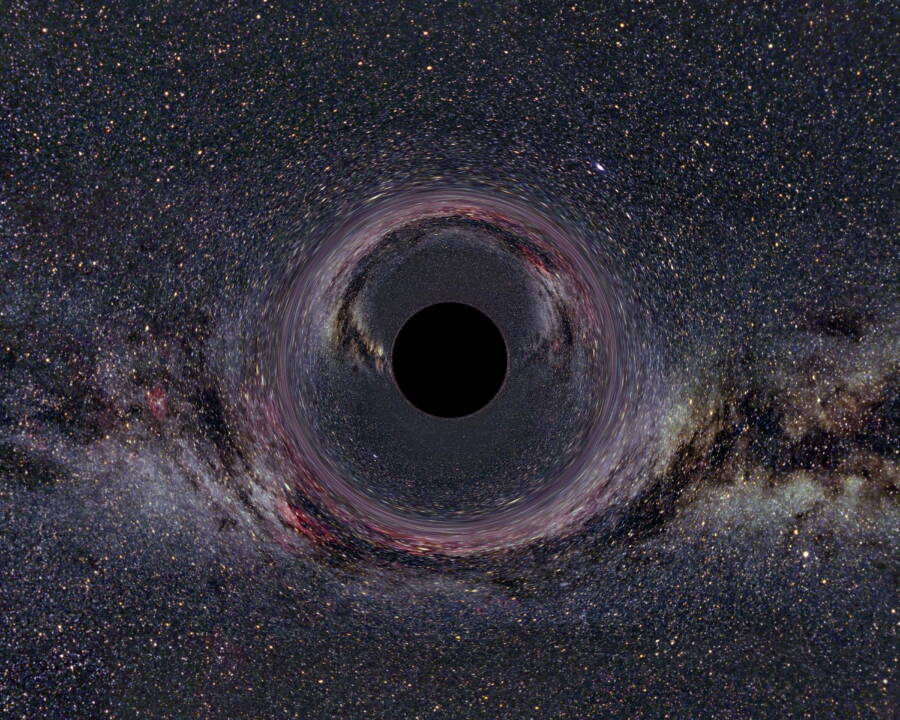 Commonly, black holes begin as massive stars roughly five to 10 times larger than the sun, but eventually, as they approach the end of their life, their cores begin to fuse denser elements that come together to form iron, which requires more energy to fuse than it releases.

Once this happens, the star can no longer withstand its own gravitational force and immense mass, and bursts in a supernova explosion, then collapses in on itself, sucking in any nearby matter and creating a singularity: an infinitely dense, dimensionless force of gravity so intense that, past the point known as an event horizon, no light can escape.

There are countless theories about what happens to matter that gets sucked into a black hole, ranging from time distortion and trans-universal travel to “spaghettification,” a process in which the intensity of the black hole’s gravity rearranges, compresses, and expands an object’s atoms to an unrecognizable shape resembling spaghetti noodles.

In many cases, scientists are able to identify black holes in the universe as the super-dense objects emit X-rays while sucking up additional matter. As Smithsonian Magazine reports, these live black holes are often referred to as “feeding.” 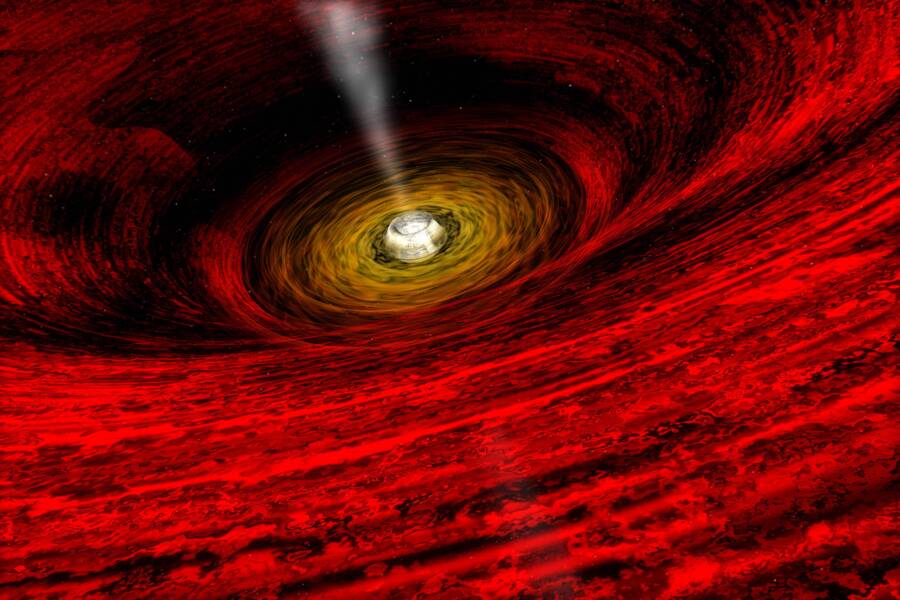 Photo 12/Universal Images Group via Getty ImagesThe View Near a Black Hole, illustration by April Hobart. Light nearby tends to bend around the event horizon of a supermassive black hole, which is what causes their strangely empty appearance.

However, Gaia BH1, named for the European Space Agency’s GAIA spacecraft, which tracks stars’ positions and movements in the Milky Way, is not a feeding black hole — it is dormant, and doesn’t emit X-rays. Dormant black holes are, in fact, more common, but also more difficult to discover.

Citing observations from several other telescopes, they were then able to determine that the star’s unusual movements were caused by an unknown massive object’s gravitational pull — in this case, a black hole’s.

What perplexed astronomers more, however, was why Gaia BH1 hadn’t consumed that nearby star when it went supernova.

“It poses many questions about how this binary system was formed,” El-Badry said in the statement, “as well as how many of these dormant black holes there are out there.”

The next data release from the GAIA spacecraft is due out in 2025 and may help to answer some of these questions.

Gaia BH1 may be the closest discovered black hole to Earth, but it is far from the largest black hole ever discovered — which scientists measured is about 40 billion times more massive than the sun. Want to understand more about how scientists examine black holes? As it turns out, gravitational waves play a big role.