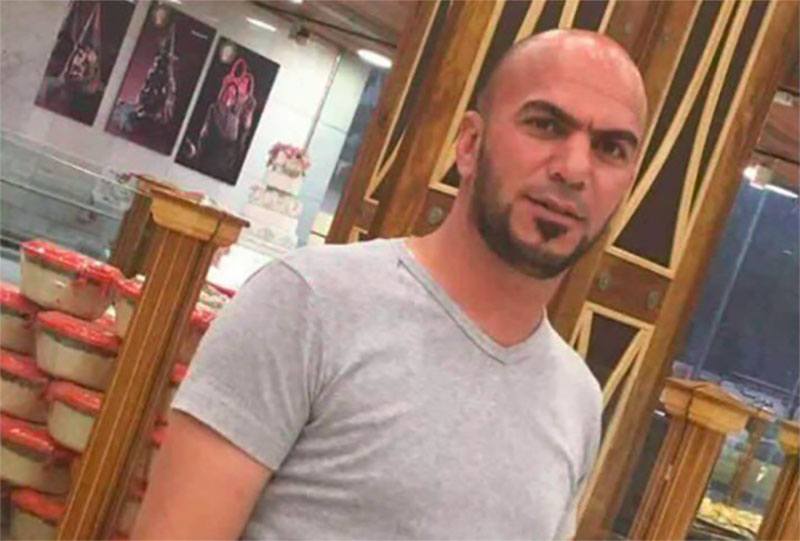 On Thursday night, Iraqi activists reported that a man named Najih Shaker Al-Baldawi stopped a would-be suicide bomber from entering the Sayyed Mohammed Shrine by holding him in place.

Al-Baldawi’s direct encounter with the ISIS militant detonated the suicide vest, killing both.

The militant killed by Al-Baldawi was accompanied by at least two others, who blew themselves up at a shopping area near the shrine, CNN reported.

The attack ended up killing at least 40 people and injuring 74 more, Ministry of Health spokesman Ahmed al-Rideini said — but the death toll likely would have been higher had the third known terrorist been able to enter the religious site.

Immediately following the bombing, the city of Balad was on lockdown as police searched for other attacker, an Iraqi Joint Operations Command statement said.

The bombing came just days after the deadliest attack in post-Saddam Hussein Iraq, in which an ISIS car bombing in Baghdad killed over 200 people in a majority-Shia neighborhood.

According to locals, as ISIS loses territory, attacks like those at Balad — meant to incite local violence — are increasingly common.

“They aim to restart sectarian violence,” tribal leader Sheikh Abu Salam Saede told The Guardian. “This is 100 percent because of their defeat in Fallujah.”

“It is clear the cowardly attack on the shrine aims to spark sectarian tensions and drag Iraq back to the dark days of sectarian conflict,” UN Iraq envoy Jan Kubis said.

As with other shrines that the Sunni militant group has destroyed or intended to destroy, the name “Sayyed Mohammed” carries significant cultural weight for the Shia. Indeed, Sayyed Mohammad was the son of Imam Ali al-Hadi, one of the twelve Shia imams.

The jihadist group considers Shia Muslims to be “heretical,” and has thus specifically targeted them in their attacks. Shia make up a majority of the population in Iraq, which the Global Terrorism Index ranks as the most terrorism-affected country in the world.

Next, read about the Iranian bodybuilder who vows to destroy ISIS.