Awful Book Of The Day: An Islamic State Textbook In Iraq 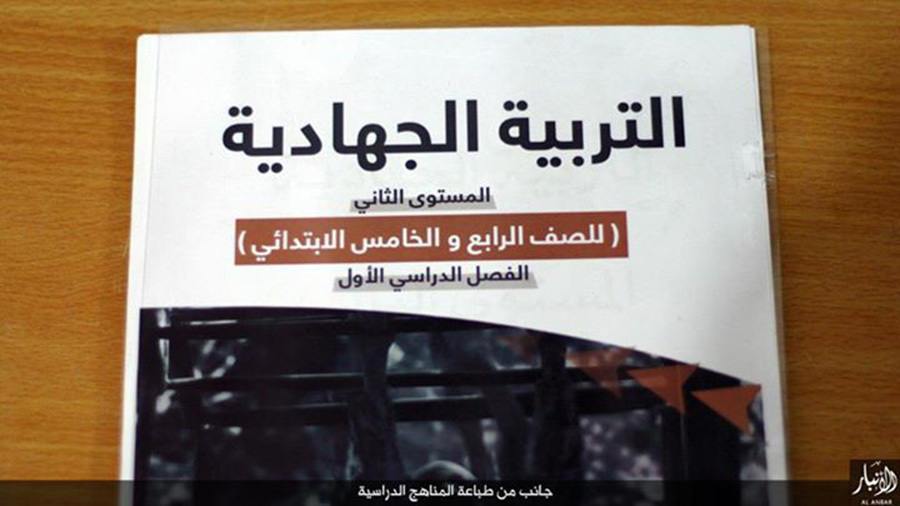 The Islamic State is opening schools now — and if word on the ground is to be believed, they’re about as bad as you’d expect. 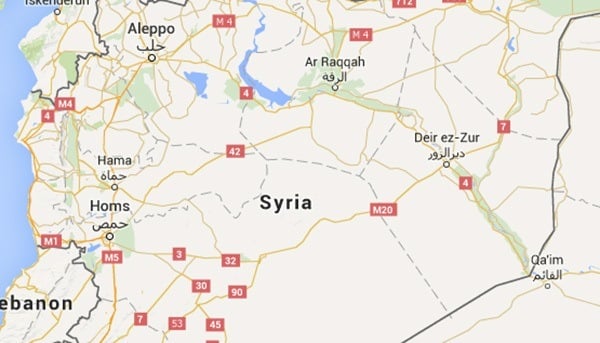 If parents in the town of Mayadin (located in the region) fail to send their children to IS-run schools in a “Pakistani style” uniform of long-sleeved shirts and trousers, they are subject to receive fines or arrests, local media campaign Deir e-Zoir is Being Slaughtered Silently reported.

Within the schools, classes are segregated by gender, and girls’ education ends at fourth grade, Deir e-Zor is Being Slaughtered Silently and pro-opposition Step News Agency wrote on Monday. As far as the curriculum is concerned, it’s rather wanting: the Islamic State has already banned math, music, philosophy, history, French and geography after they shut down schools in the Deir e-Zor and A-Raqqa regions in early 2014, and teachers in the region have been physically punished if they do not follow the Islamic State curriculum.

“[One teacher] had drawn a map of Syria and written on it the names of neighboring states,” Abu Abdullah, a former elementary school teacher from A-Raqqa told Syria:direct. “According to the Islamic State,” Abdullah added, “there are no other states besides theirs.”

Abdullah reported that said teacher earned 30 lashes for wavering from IS’ official narrative.

“The worst possible fate for them is that they’ll be an uneducated generation; children have grown accustomed to the sight of guns, and some of them have probably witnessed public executions,” Abdullah told Syria:direct.

“Their fate is up in the air.”

Learn more about the Islamic State with this quick video explainer.