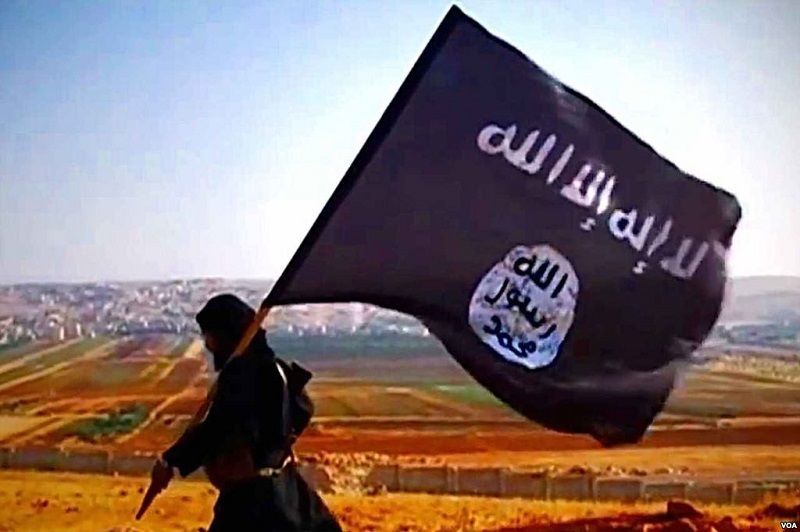 The Guardian has published a manual by the Islamic State that outlines how the terrorist group plans to become an independent, fully-functioning state in Iraq and Syria — complete with a self-sufficient economy, integrated military complex, indoctrinated propaganda machine and a government treasury.

The 24-page governing blueprint is called “Principles in the Administration of the Islamic State,” and was written last year sometime between July and October. This sketch of what an ISIS government would look like coincided with Abu Bakr al-Baghdadi being declared Caliph (a political and religious successor to the Islamic prophet Muhammad who will lead the Muslim community) in Iraq and Syria. The papers show that the Islamic State isn’t content with terrorism — it hopes to govern.

Aymenn Jawad Al-Tamimi translated the documents for The Guardian, which is allegedly just one of 30 documents that an unnamed business man working within ISIS handed over to the news outlet. One of the manual’s more alarming sections tells how ISIS intends to train children for battle. The man who wrote the manual, Abu Abdullah from Egypt, wrote that children will learn how to handle “light arms” and a select group of children will be given more responsibilities to man checkpoints and patrols. To further its statehood across generations, ISIS plans to indoctrinate children through military training and propaganda.

After The Guardian piece was published, Al-Tamimi outlined a few items in the manual that he thought were of particular importance on his own blog:

1. Integration between foreign fighters and local Iraqi and Syrian fighters.

Complete allegiance to the Caliph is the key to a Caliphate. Pre-Caliphate ISIS had foreign fighter factions which were based on nationalities and ethnicities, but the manual outlines a plan to integrate the groups. Having separate factions carries the potential of sections of the military which are more loyal to their faction than the Caliph, whereas the new ISIS order wants to create a united front.

2. A refined definition of who is allowed to participate in the oil and gas industries of the Islamic State.

The Islamic State demands that the oil and gas fields on territory they claim (a large source of income for ISIS through black market deals) must be owned by people devoted to the Caliph, since they are on the lands ruled by the Caliph. The manual outlines a change in procedure in terms of who is allowed to trade in the industry though. People who want to buy, refine or transport the oil and gas outside of the Islamic State to civilians don’t need to pledge allegiance to the Caliph.

3. State-owned media would be a large portion of Islamic State propaganda.

The Amaq News agency is detailed in the manual as an important arm of the propaganda machine. Topics such as military operations against external enemies as well as life under the Islamic State are allowed to be covered, but brutal practices and harsh punishments against their own people (such as cutting hands off of petty thieves and executing people believed to be spies) are not allowed to be covered.

“If the west sees ISIS as an almost stereotypical band of psychopathic killers, we risk dramatically underestimating them,” Gen. Stanley McChrystal, who was a part of the military group that destroyed ISIS’s predecessor in Iraq from 2006 to 2008, told The Guardian. “In the ‘Principles in the Administration of the Islamic State,’ you see a focus on education (really indoctrination) beginning with children but progressing through their ranks, a recognition that effective governance is essential, thoughts on their use of technology to master information (propaganda), and a willingness to learn from the mistakes of earlier movements.”