Nakizumu: What Happens When You Mix Babies And Sumo Wrestlers 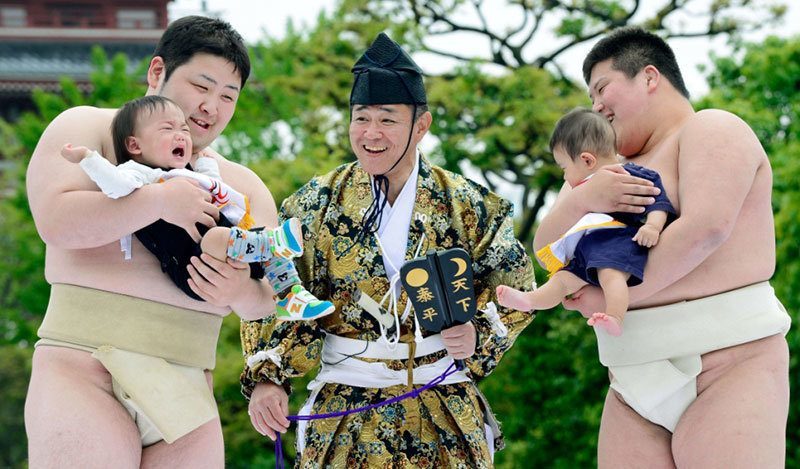 Forget pageants and T-ball games. Japan’s youngest individuals just competed in a contest that’s unlike anything your kids (or your friends’ kids) have ever participated in. Let us introduce you to Nakizumo, a Japanese sumo baby crying contest in which the baby with the biggest pipes wins. 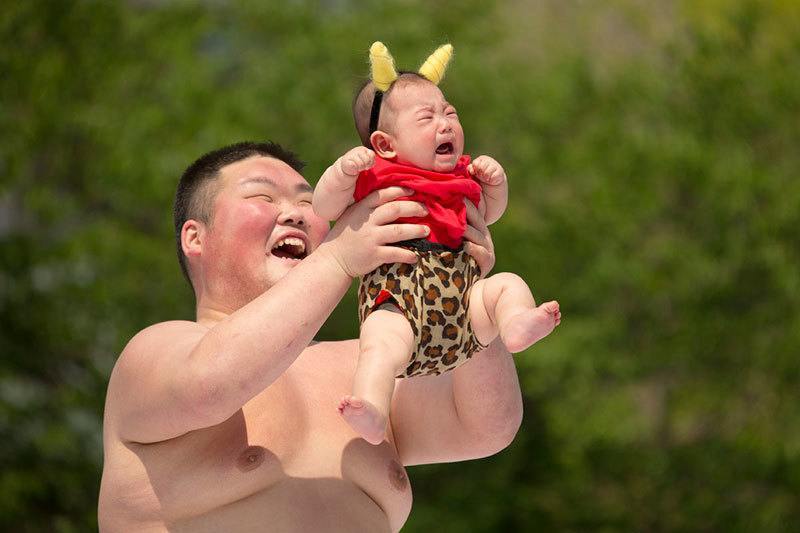 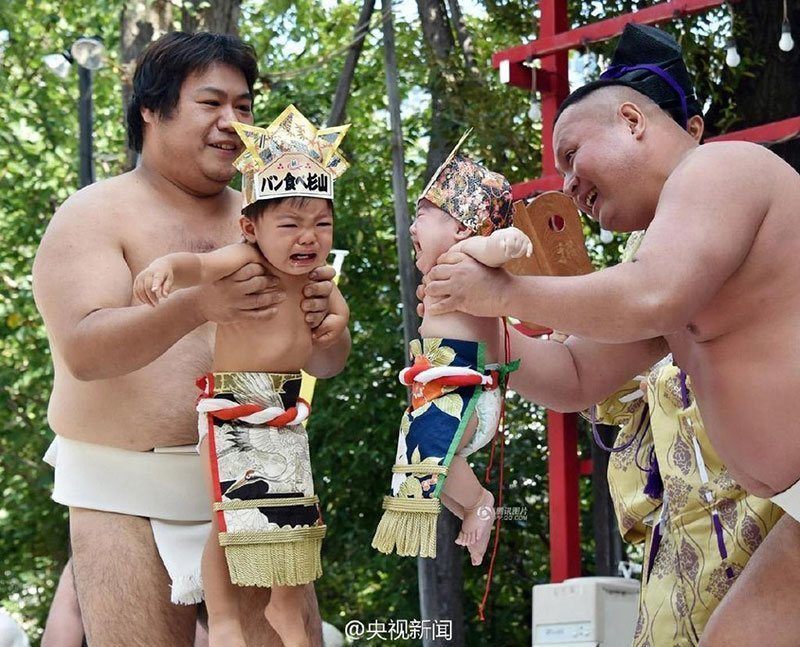 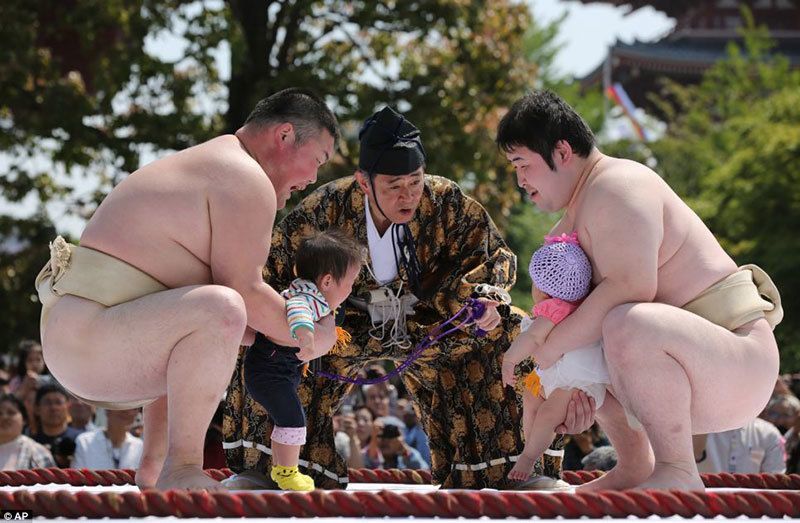 During the Nakizumo contest, two sumo wrestlers stand center stage, each with an adorable baby in hand (those cheeks!). Once the match starts, it’s a race to get the babies to cry. The wrestlers make bizarre noises and contort their faces, but some babies don’t cry until the sumo judge puts on a scary mask. The first baby to cry wins, but if both are crying, then the baby who cries louder and for longer is the victor. 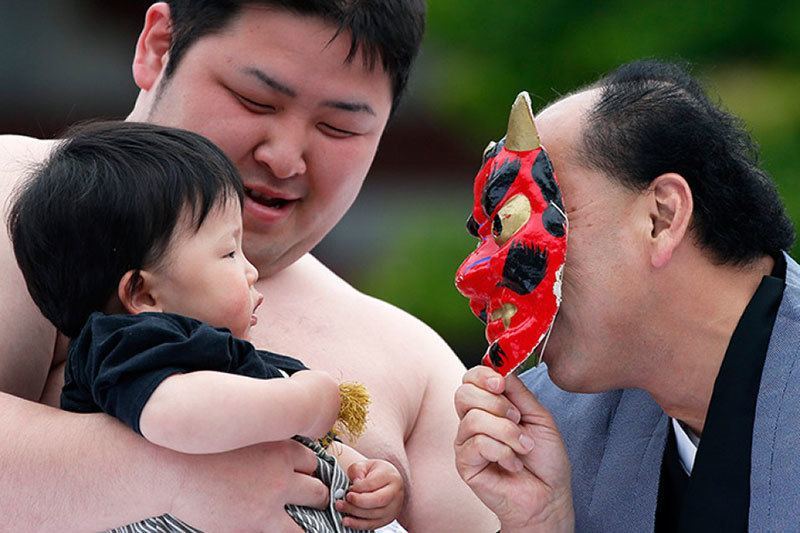 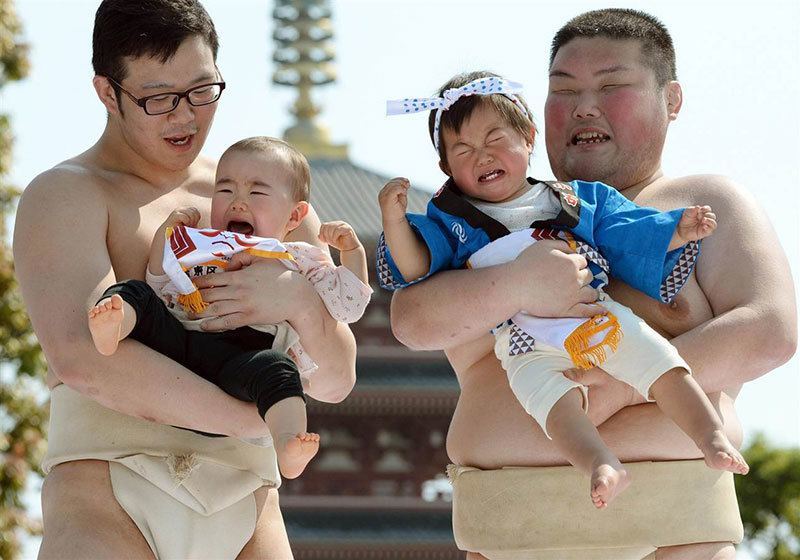 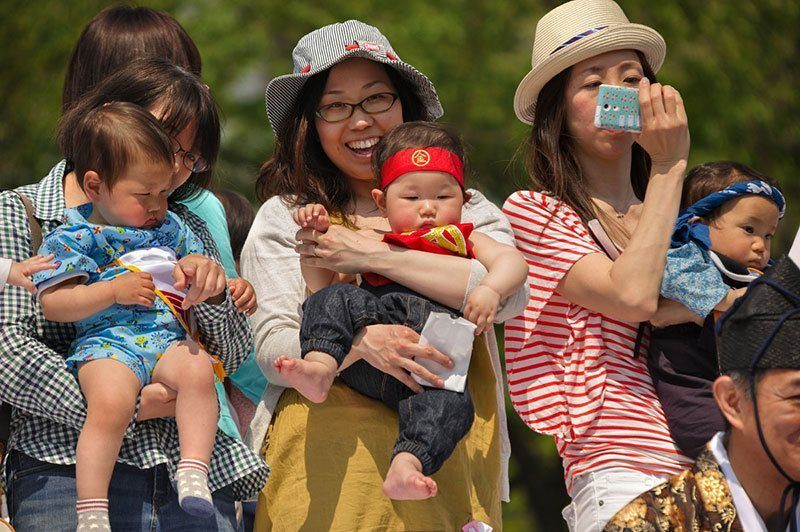 Hundreds of babies participated in this year’s Nakizumo festival, which took place at the Kamitori Maekawa shrine in Yokohama. While most people avoid crying babies at all costs, in Japan, a baby who cries is said to bring about good fortune and ward off evil spirits. Japanese families have taken part in the crying festival for about 400 years.

See the Nakizumo contest in action in this short clip: 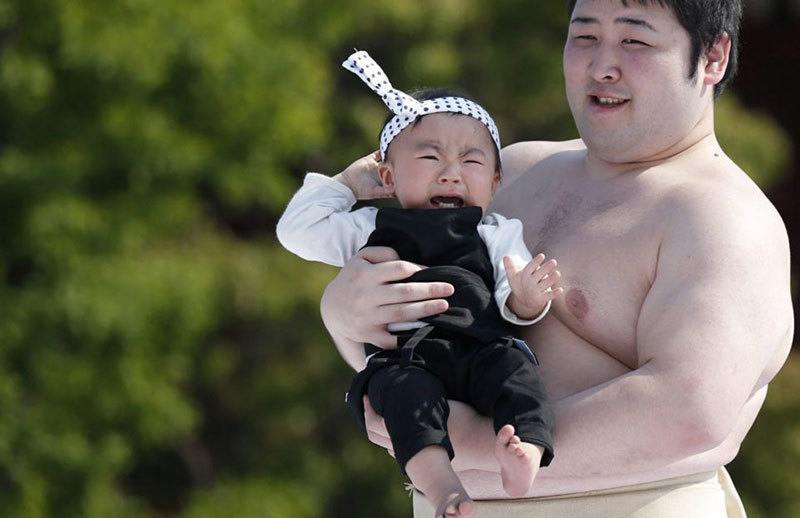 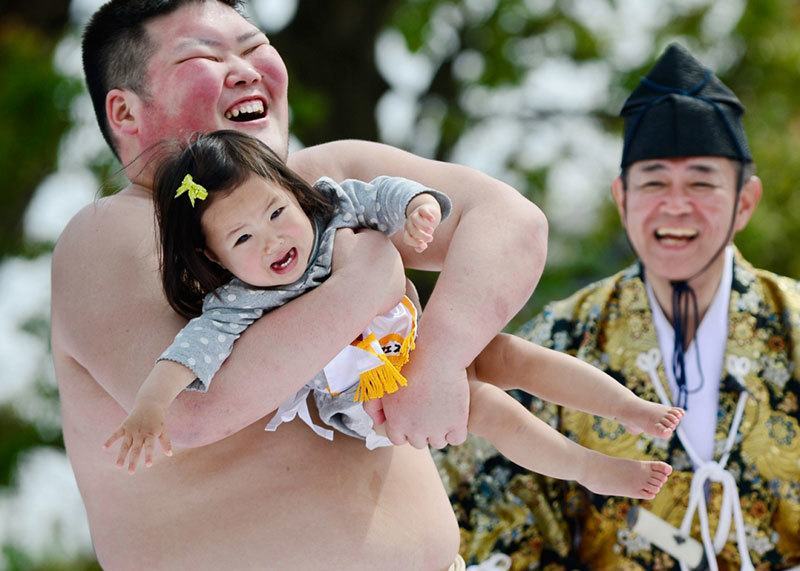 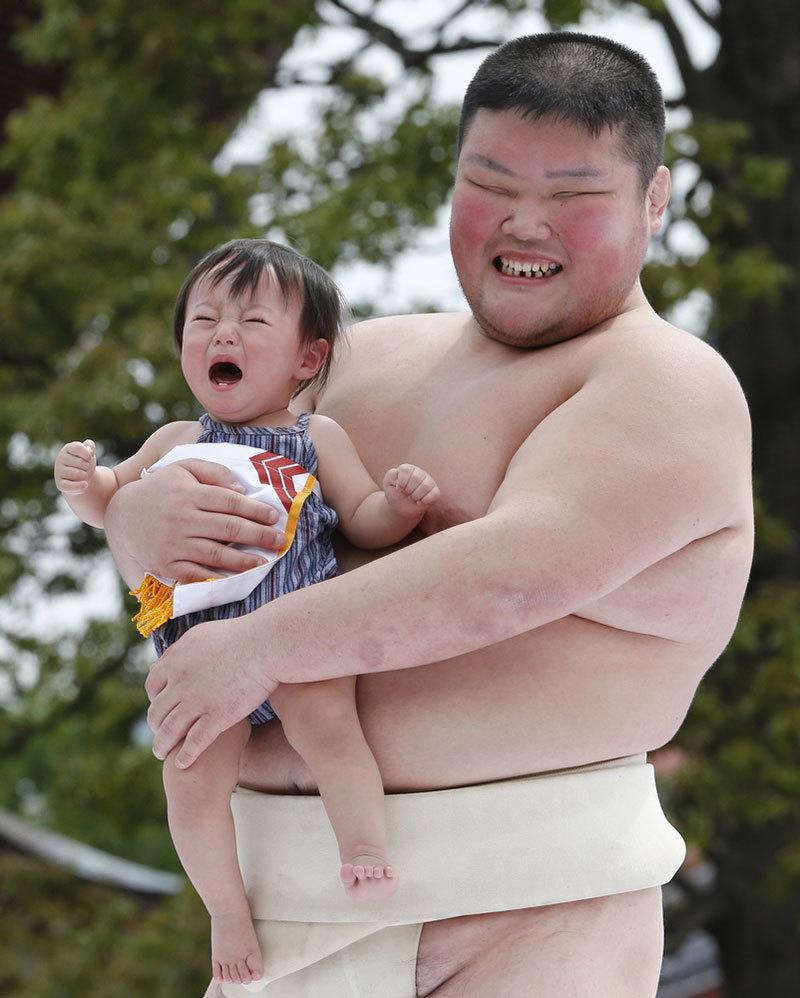