Nucky Johnson ran Atlantic City in the early 20th century, bringing it from an average tourist town to the site of America's illicit indulgence. 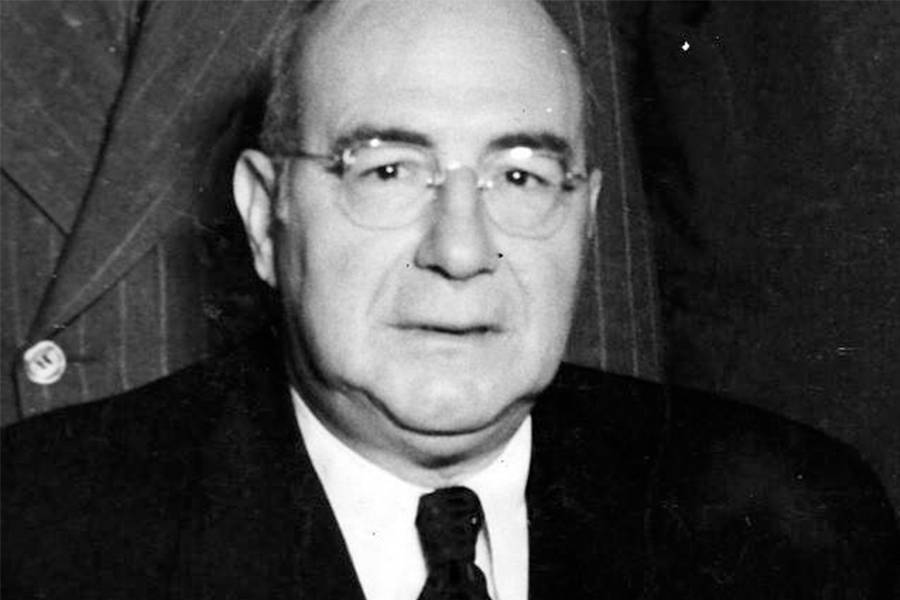 Atlantic City rose to popularity by being “The World’s Playground” in the early 20th century. During the Prohibition era, prostitution, gambling, alcohol, and any and all other vices could be readily found in the New Jersey coastal town — provided guests had the money to pay for them.

It was famously understood that Prohibition never really made it to Atlantic City. Nucky Johnson was the man responsible for building the vice industry whose legacy is still very much alive in Atlantic City even today.

Born Enoch Lewis Johnson on January 20, 1883, Nucky Johnson was the son of Smith E. Johnson, an elected Sheriff, first of Atlantic County, New Jersey, and then of Mays Landing, where the family relocated after his three-year term ended. At the age of nineteen, Johnson decided to follow in his father’s footsteps, first becoming the undersheriff of Mays Landing, eventually succeeding him as the elected Sheriff of Atlantic County in 1908.

Shortly after, he was appointed to the position of Atlantic County Republican Executive committee secretary. After his boss, Louis Kuehnle, was imprisoned for corruption, Johnson took over as the head of the organization. 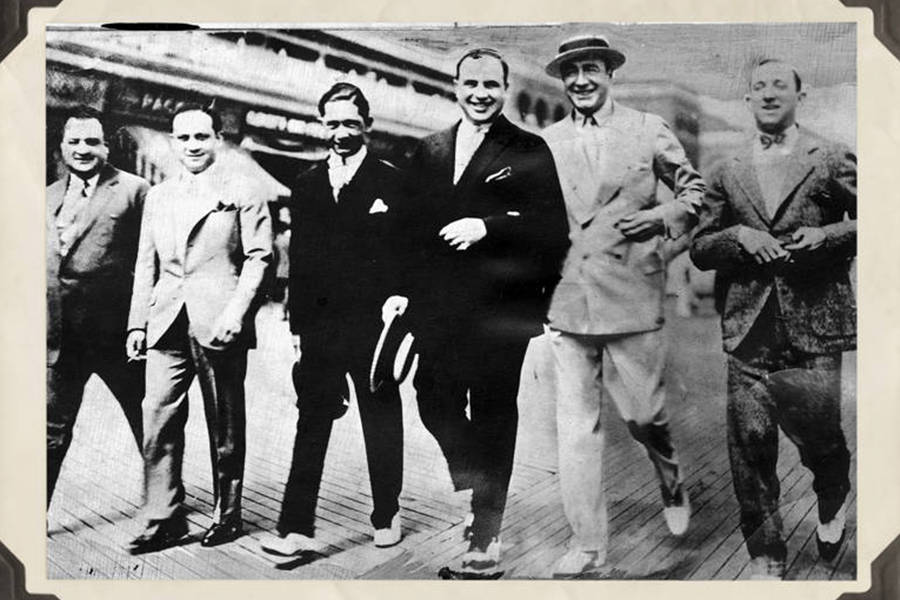 Nucky Johnson and Al Capone on the Atlantic City boardwalk.

Although he never ran for an elected political office, Nucky Johnson’s money and city government influence meant he held a lot of sway in Atlantic City politics. His power was so great that he was even able to convince Democratic political boss Frank Hague to abandon Otto Wittpenn, the Democratic candidate, and throw his support behind Republican candidate Walter Edge in the 1916 election.

He later took a position as county treasurer, which granted him unparalleled access to the city’s funds. He began to grow the city’s vice tourism industry, promoting prostitution and permitting the service of alcohol on Sundays, all the while accepting kickbacks and corrupted government contracts that substantially grew his own coffers.

By 1919, Johnson was already relying heavily on prostitution and gambling to drive the Atlantic City economy – making himself very rich in the process – but when Prohibition hit, Johnson saw an opportunity for Atlantic City and himself.

Atlantic City rapidly became the main port for importing bootlegged alcohol. Johnson hosted and organized the historic Atlantic City Conference in the spring of 1929, where organized crime leaders, including notorious crime boss Al Capone and Bugs Moran, coordinated a way to consolidate the movement alcohol through Atlantic City and down the East Coast, marking an end to the violent Bootleg Wars.

In addition, the free-flowing alcohol attracted even more tourists, making Atlantic City a popular convention destination. That prompted Johnson to build a brand new, state of the art convention hall. Johnson took a cut of every illegal activity that took place in Atlantic City and when Prohibition finally ended in 1933, Johnson was estimated to be making over $500,000 a year ($7 million today) from illicit activities. 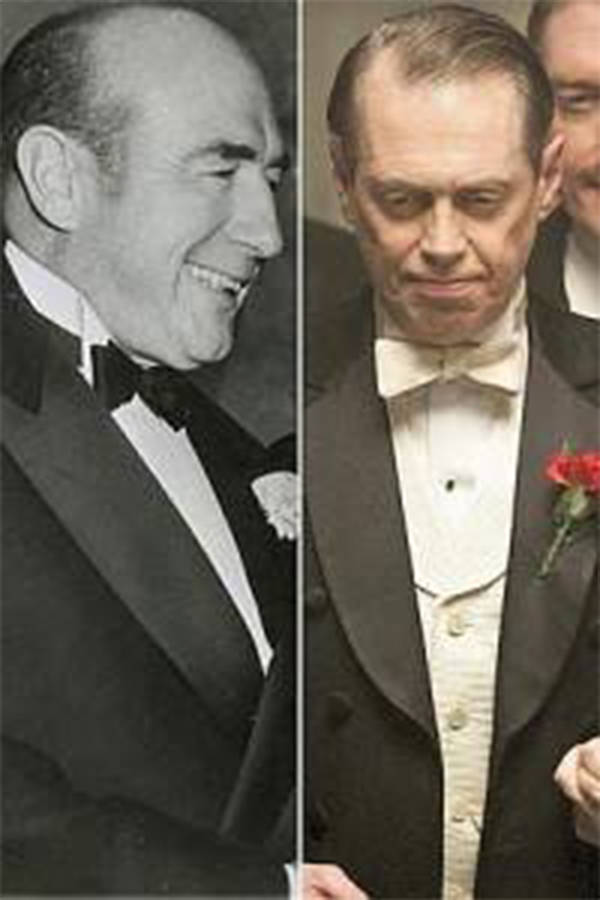 FlickrNucky Johnson and Steve Buscemi, who portrays him on Boardwalk Empire.

However, the end of Prohibition brought new troubles for Johnson: Bootlegged alcohol, Atlantic City’s biggest source of wealth, was no longer necessary, and Johnson was facing intense scrutiny from the federal government. Johnson was always expensively dressed with his signature fresh red carnation always on his lapel, and his lavish parties, limousines, and other flamboyant displays of wealth drew attention.

He was not particularly shy about hiding how he had made his wealth, openly saying that Atlantic City had “whiskey, wine, women, song and slot machines. I won’t deny it and I won’t apologize for it. If the majority of the people didn’t want them they wouldn’t be profitable and they would not exist. The fact that they do exist proves to me that the people want them.”

In 1939, he was indicted for income tax evasion and was sentenced to ten years in federal prison along with a fine of $20,000. He served only four of those ten years before being paroled and avoided ever paying the fine by taking a pauper’s plea. He lived out the rest of his life in peace and died peacefully in his sleep at the age of 85.

Nucky Johnson remains an American icon, instrumental to the creation of Atlantic City. Like most icons, his story has been retold and exaggerated through various fictional portrayals, most famously as the character Nucky Thompson is based on in the popular HBO series Boardwalk Empire.

However, the show takes several liberties, making Thompson a violent and competitive bootlegger who murdered others who interfered with his business.

In real life, despite his great wealth, illegal deals, and associations with shady characters, Nucky Johnson was never known to have killed anyone. Instead, he was well-liked by the public, generous with his wealth and so well-respected that he never needed to exert violence in order to build his empire in Atlantic City.

After learning about Nucky Johnson, check out the true story of the mobsters behind Goodfellas. Then, check out these female gangsters who clawed their way to the top.